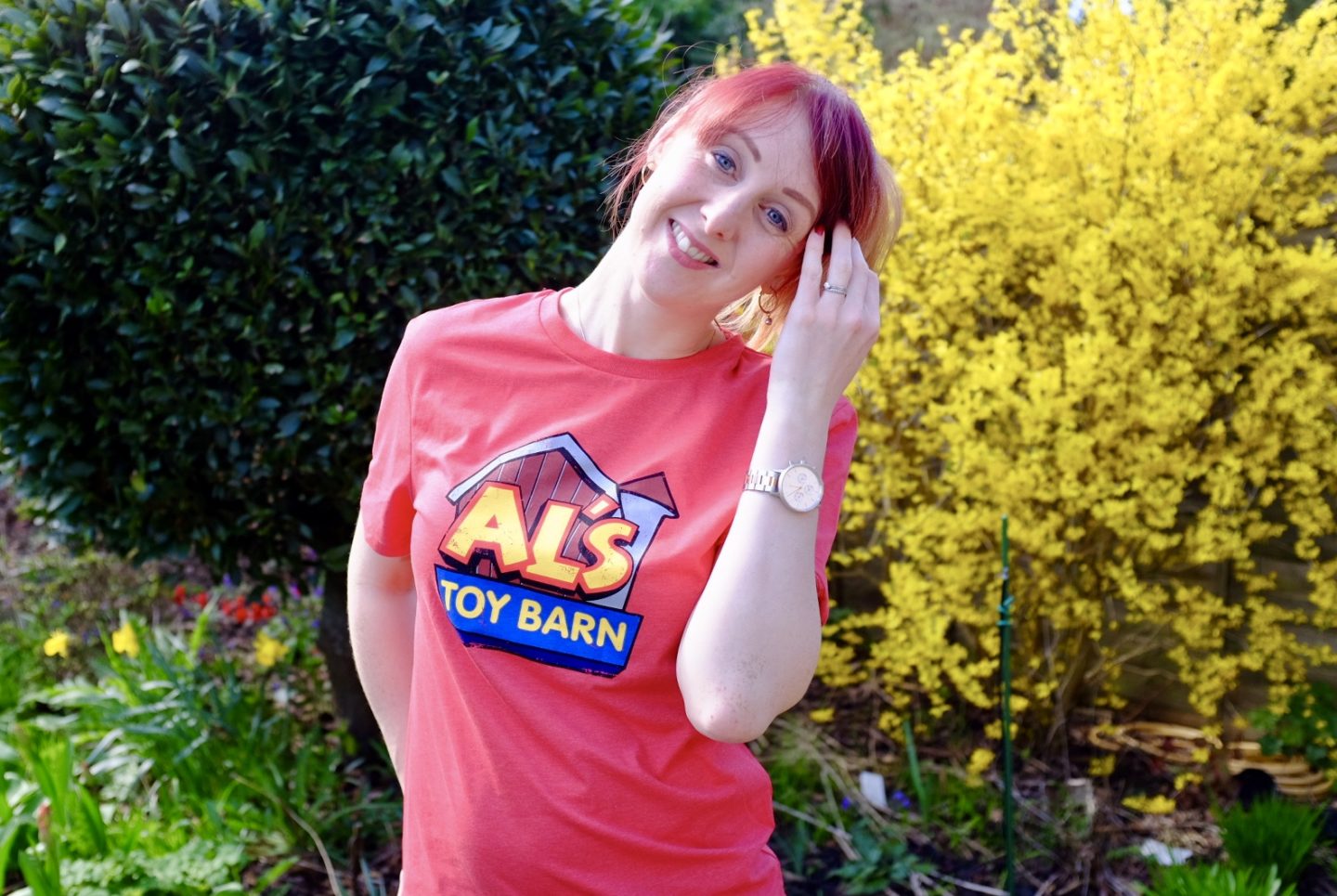 AD – When I was a child going to see the latest Disney film was so exciting. There was a countdown until we went and I’d come out afterwards completely buzzing. I feel really old reminiscing this as films were just so different then. You’d see them at the cinema and feel like you had to wait an age before they came out on video!! And of course I’d want some on them on VHS the day they hit the shops. Disney just used to make me so happy.

If someone asked me to tell them what films made my childhood it would have to be the Little Mermaid, Beauty and the Beast and the Lion King.

I came home from seeing the Little Mermaid, determined I was actually going to BE her. As I had ginger hair, I was close right? I used to sing the songs in the bath, make my feet look like a mermaid’s and I had some toys for my birthday. I absolutely loved that film. I think my step-dad was in the serious dog-house when he got rid of my video during a garage sort out. 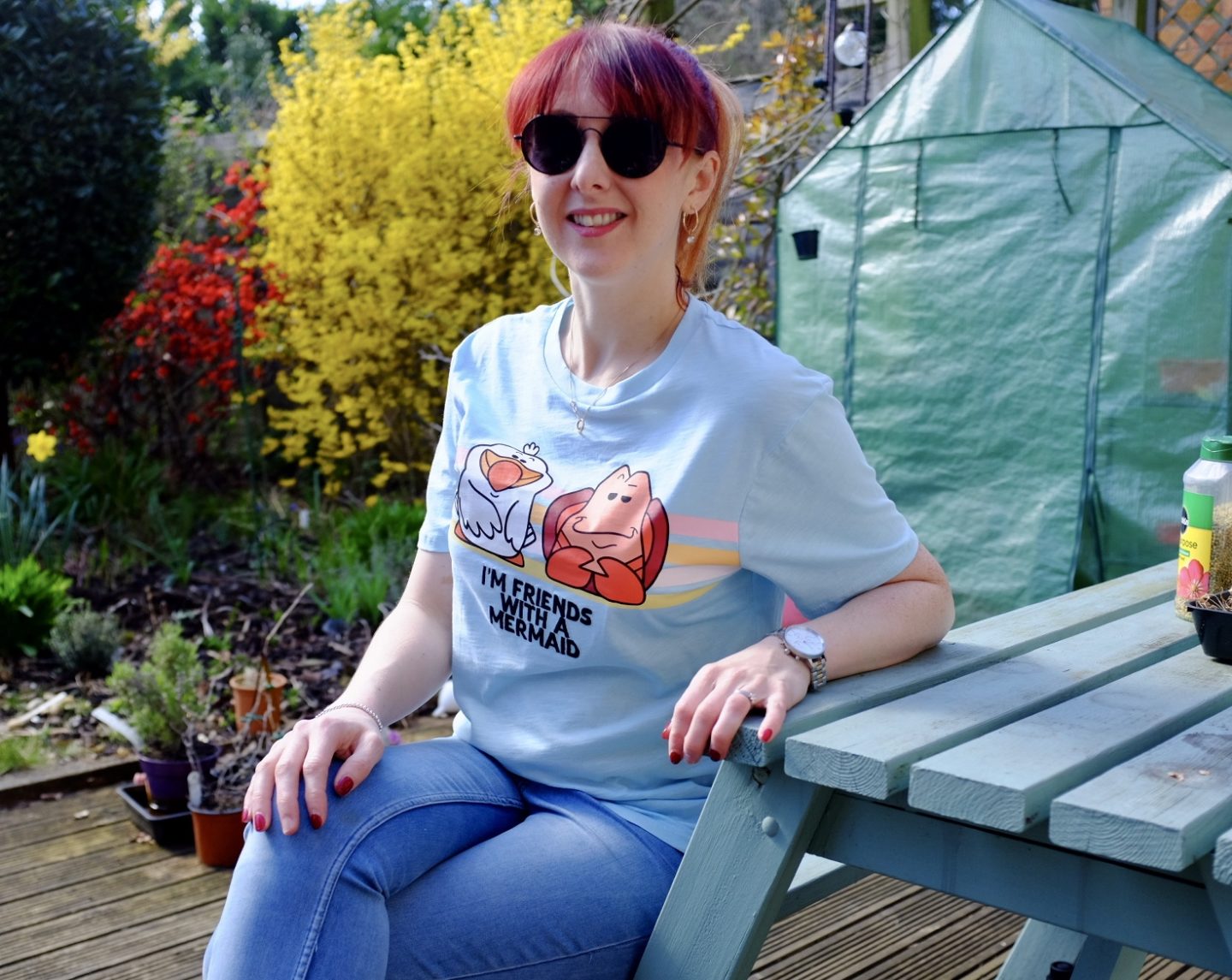 Fast forward a few years later and I can still remember sitting sobbing in the cinema on my birthday through the Lion king (and I still do now!). I bought the tape of the soundtrack, which was just amazing and played it on loop for so long afterwards.

As I got a little older and Pixar was created, Toy Story was released. The original is still my favourite and I must have watched it ten million times with my younger cousins, who adored it. What I love is my youngest daughter is also a true Woody fan, has a toy and has watched some of the sequels. 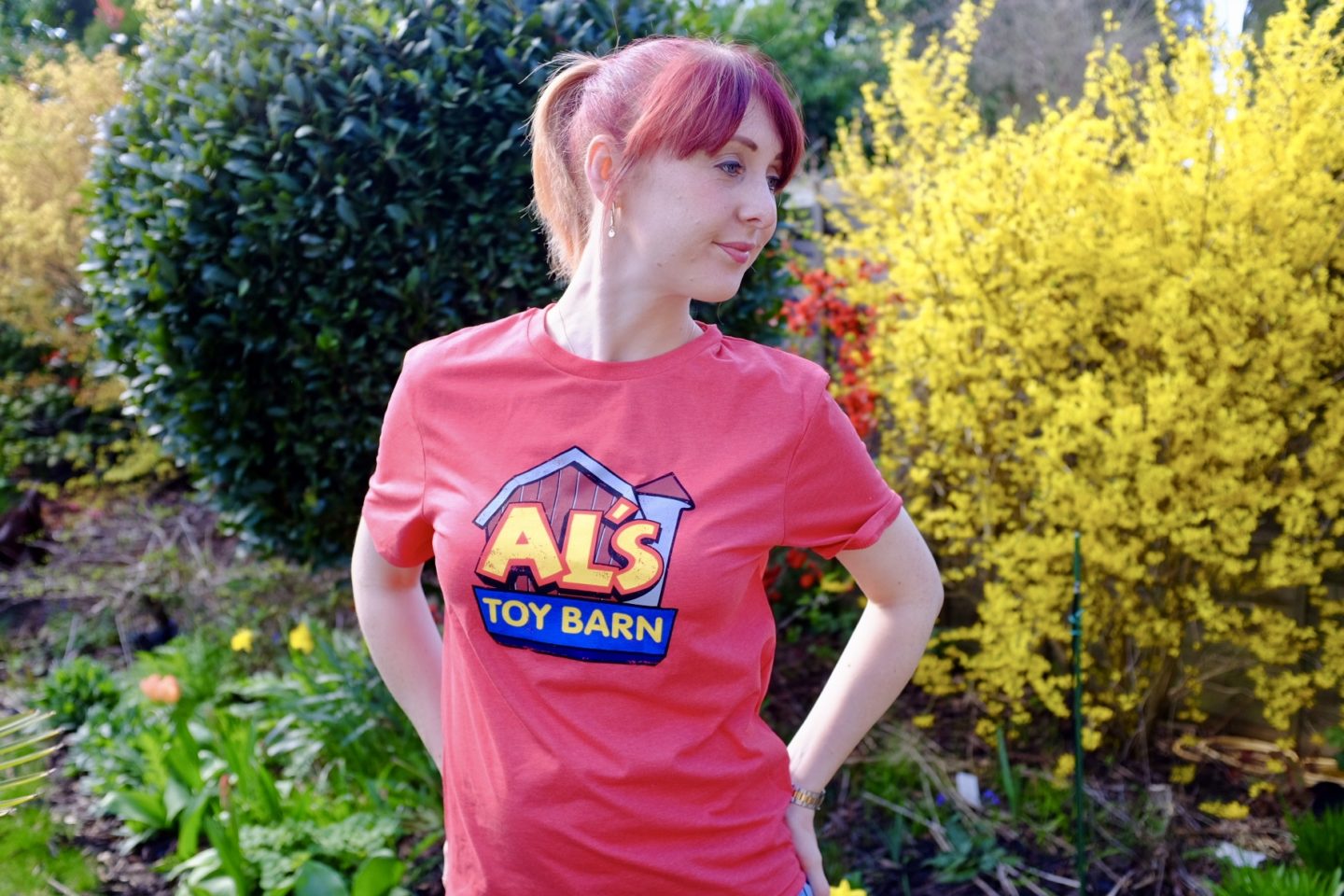 There is just a magic that surrounds Disney and even as an adult it’s still there. Now I have had my own children, I have that joy of watching many of the old classics with them, as well as being introduced to the new ones. I enjoy watching the newer films but for me the nostalgia of my own childhood and memories of Disney will always be the best. I remember both times I visited Disney in Florida, I was also drawn to the classic film attractions and ended up spending a fortune on Disney merchandise. I remember that lump in my throat and full on tears watching the shows with some of the older Disney characters; the memories from being a child. 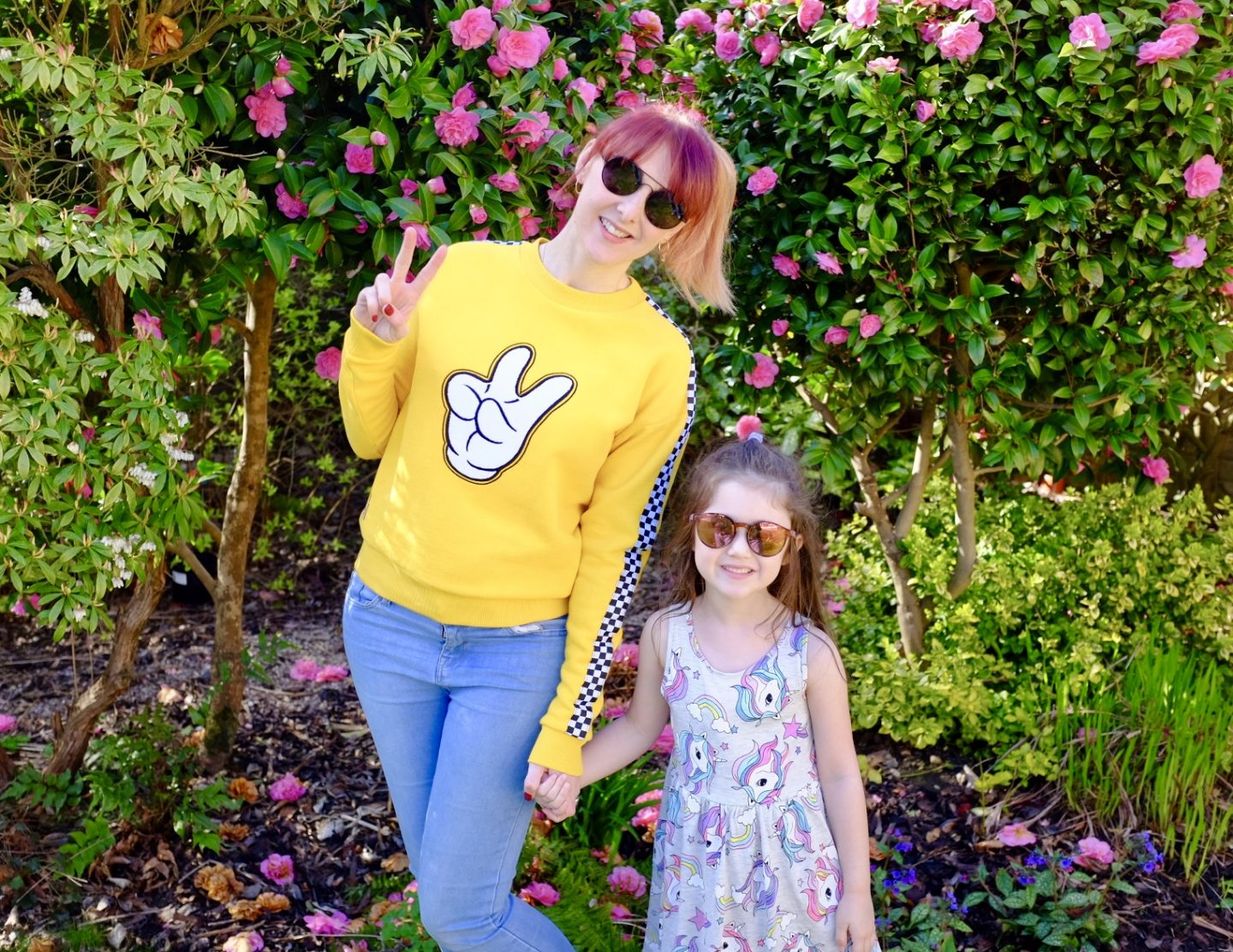 The new films are of course fabulous and my daughter is entranced with them: Frozen, Moana and Coco being her faves.  These will probably be her classics and her nostalgic memories when she gets older.

As an adult sometimes we like to keep those childhood memories alive, join our children and at the same time treat ourselves.

shopDisney allows you to do all three of these things by stocking various adult clothes and accessories for so many of your favourite Disney characters: Disney Princesses, Toy Story and Marvel characters included. 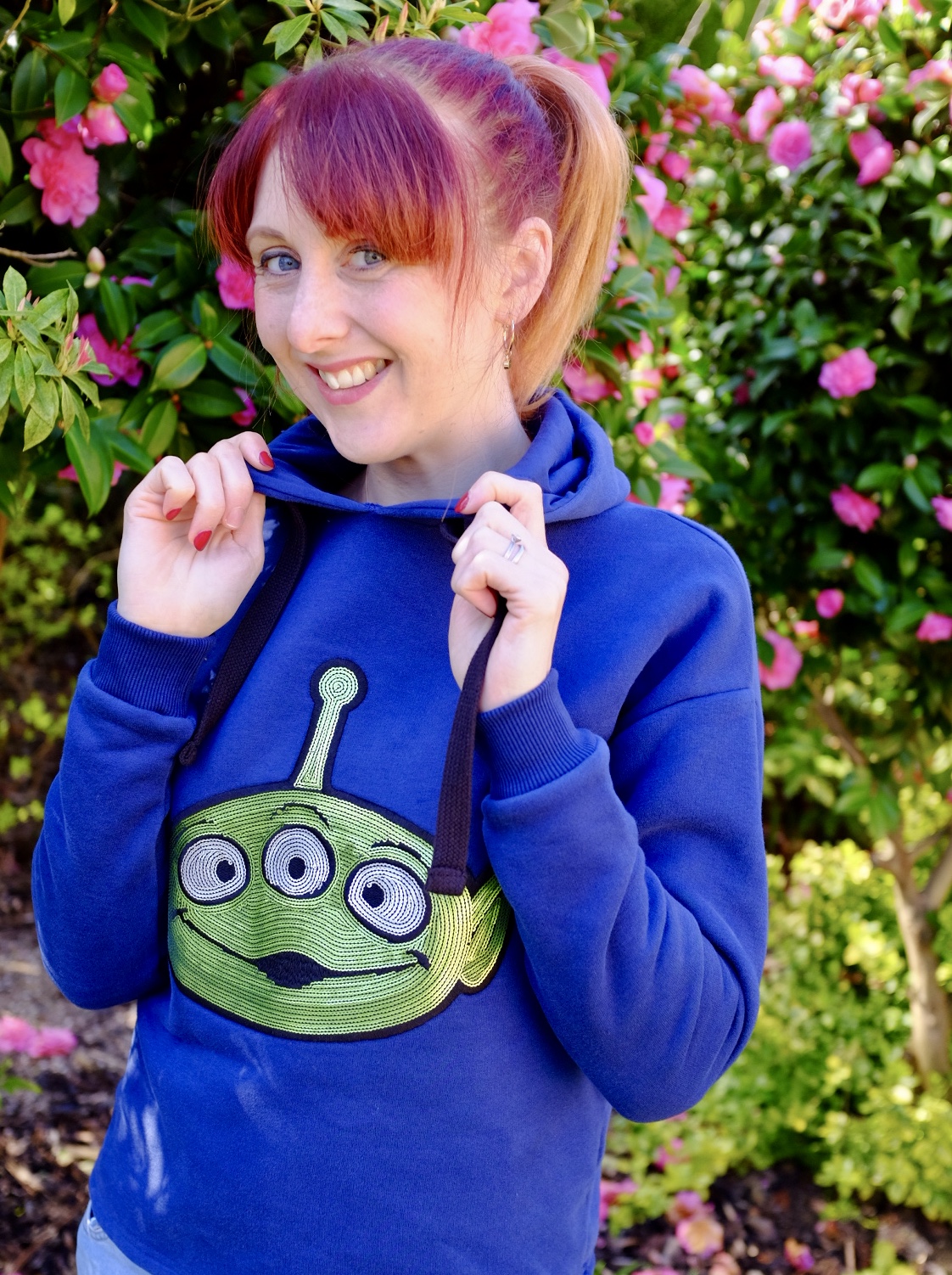 The adult range at shopDisney stocks tees, sweaters, shirts, hoodies, pyjamas and accessories like mugs. There is so much choice for true adult Disney fans to find something that will feed their Disney love. 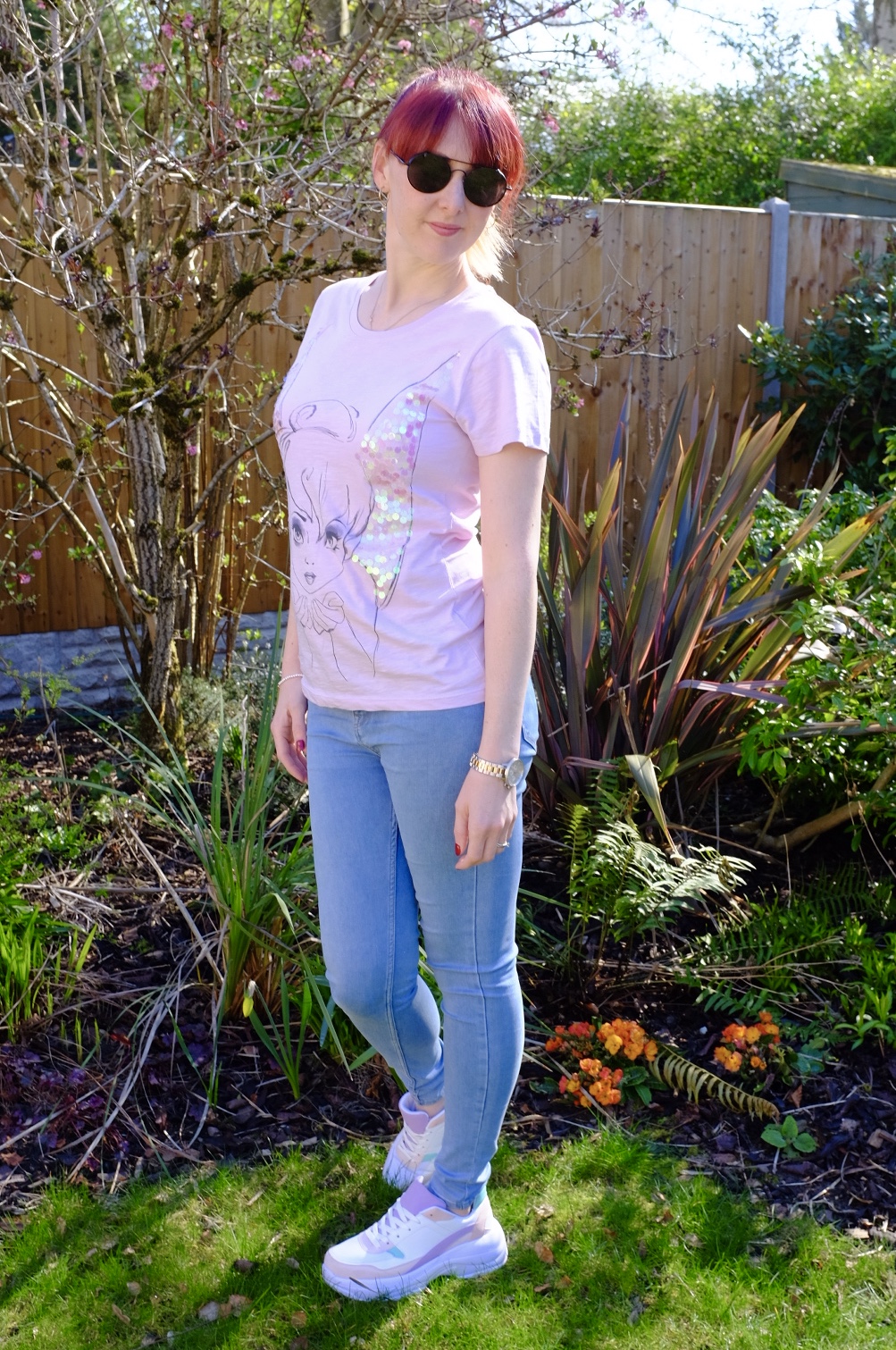 Disclosure – I was provided with these items from shopDisney in exchange for a post. All thoughts and opinions are my own.