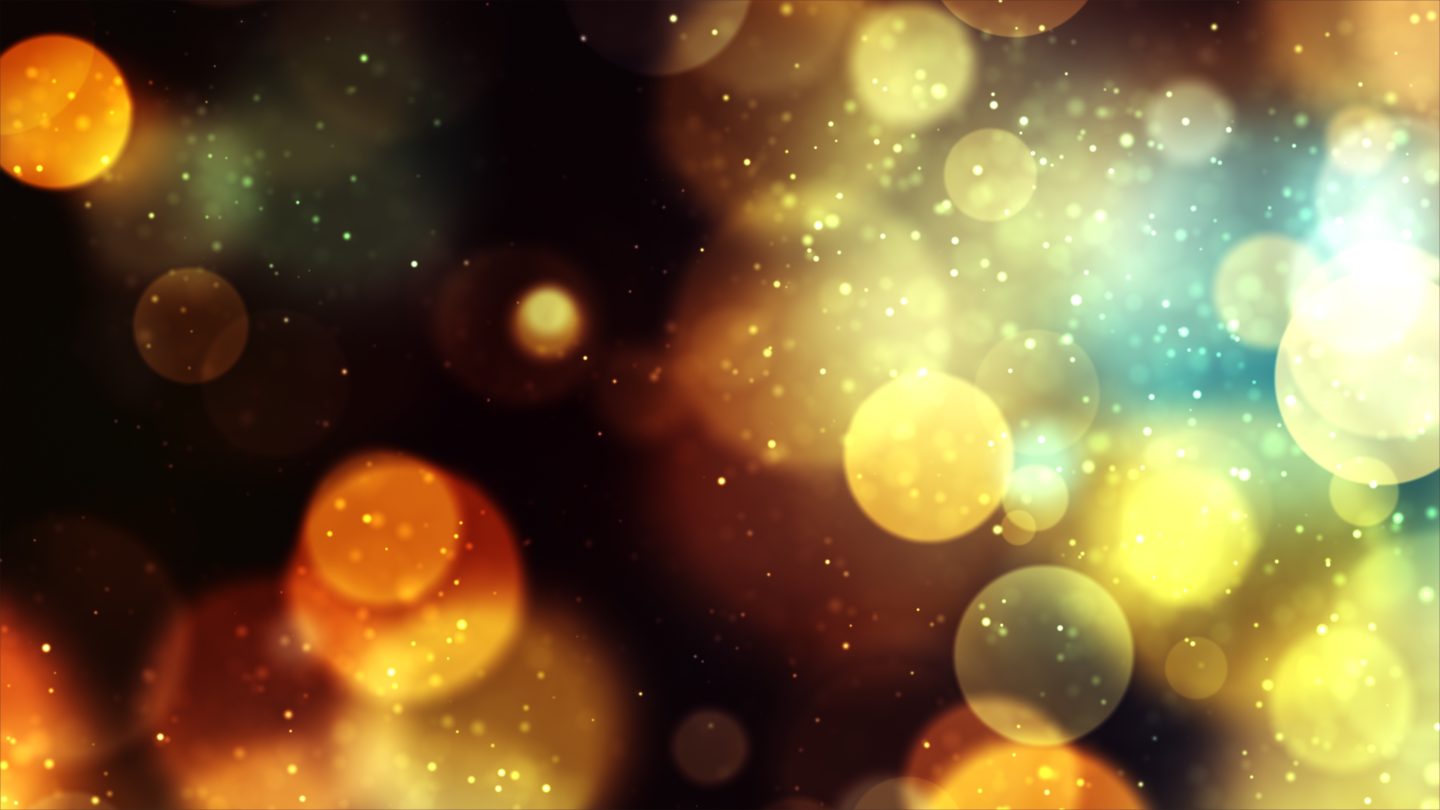 Thank goodness for spell books, as it would be impossible to memorise every single charm ever mentioned or used in the Harry Potter stories and films. There’s such a vast range of spells and charms to be used, ranging from fun and silly all the way through to dastardly and evil, but which are the top 10? You know the ones I mean; those that absolutely everybody knows and can cast when they need them the most. Read on to find out…

This handy spell is great for when you need something quickly but can’t immediately see it, don’t recall where you left it or can’t reach it. If the item is in sight, you can simply point your wand and cast the spell and it will come to you. If the item’s not in view, picture what you need, cast the spell and name the item afterwards. For example, ‘accio glasses’, when you’ve misplaced your reading specs.

Nobody should be uttering this spell as it is the most evil and deadly of them all. The killing curse is the spell that robbed Harry of his loving parents and is Voldemort’s all-time favourite. Remember, there’s no way to reverse the spell once it has been cast.

Previously used by the odious Delores Umbridge, this spell is strong enough to blast a hole in the thickest stone walls of Hogwarts. Just be careful where you aim this spell, as you could accidentally blow up a person!

You don’t have to be a girl in love trying to help her crush get selected for the quidditch team to take advantage of this spell, but Hermione certainly put confundo to good use! When aimed at a person, this simple little spell leaves them confused and befuddled, but won’t do any lasting damage.

Every wizard needs to be able to conjure a Patronus, a charm that takes the shape of an animal specific to them and can keep them safe from Dementors and other suitably nasty creatures. It can take some serious practice and requires the wand-holder to conjure up their happiest memory. Harry’s is the same as his father’s. Awww.

When a wizard finds themselves in a wand battle, they need to have a spell ready to disarm and defeat their opponent, and expelliarmus is by far the most popular. When cast with enough conviction, it can knock opponents off their feet and blast their wands out of their hands. Who can forget the heartbreaking moment when Sirius congratulates Harry on a perfect expelliarmus execution, as they fought side by side, but mistakenly calls him by his father’s name?

When only a raging and inexhaustible blaze will do, this is the spell that’s needed. Taking the form of wild animals that seek out victims to consume, this is not a spell for the fainthearted. The flames can destroy almost everything, including horcruxes, which are notoriously hard, if not impossible to completely decimate. It goes without saying that good wizards shouldn’t have much call for this spell.

Second only to Avada Kedavra in the evil stakes, this horrifying spell can only be cast after murder has been committed. The caster, having committed the ultimate evil act, can split their soul, place pieces into different inanimate objects, thus preventing them from ever fully dying. It’s the darkest of magic and not recommended, with those that cast it living a cursed life. I’m looking at you, Voldemort.

Evil wizards have a tendency to need minions, and this spell comes in handy for corralling some compliant accomplices. It gives the caster complete control over the thoughts and actions of the victim, meaning that they will do literally anything they are told, no matter how awful it is.

Great for reading under the covers, a la Harry, this spell lets you light the tip of your wand to use it like a torch. When a brighter light is needed, there’s also Lumos Maxima to try, which shoots an impressive light ball into the sky to illuminate a far larger expanse of space.

There are hundreds of spells to learn in the magical world, but these 10 are a good starting point, even if they mainly teach which ones to avoid at all costs! True Potterheads will practice their favourites, after treating themselves to wands at the Warner Brothers Studio Tours store, as nothing adds weight to a cry of ‘expecto patronum!’ quite like a proper wand.