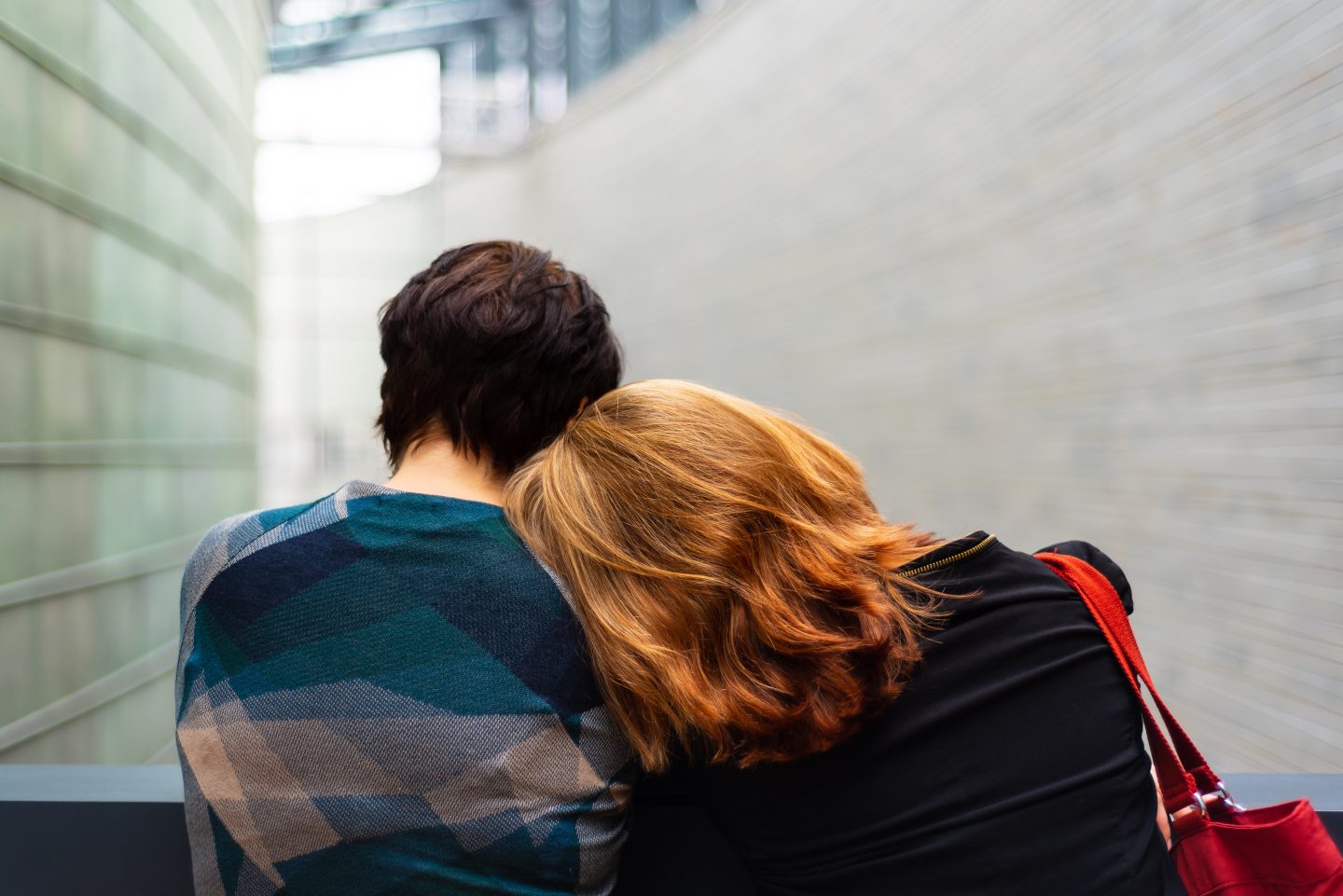 We’re a pretty amazing bunch. We have the ability to do pretty much whatever we set our minds too – within reason, of course. Our brains are so advanced that we can conjure up all kinds of creative thoughts. As a society, we’re now living in a pretty futuristic and borderline fictional world, and it’s all down to our own hard work and thinking power. As we evolve, we’re only going to learn more things, and our intellect will only increase.

With that said, however, the brain does have its flaws! Because of its ability to do lots of things, it does mean that some of those things will be pretty negative. Overthinking and catastrophic thoughts are just a couple of examples of what the brain can do wrong. Something that we all develop every now and again, though, is a bad habit. Something that stops us from either being happy and content or that perhaps stops us from achieving a certain goal in mind. It might be something pretty small and idiosyncratic; it might be something significant like an addiction.

We all have that monkey on our back at one point; it’s just a case of how we deal with it. Some are pretty simple to break; others take a little more work. While breaking a habit or an addiction is pretty gruelling on the body and the mind at times, it’s something that’s absolutely possible if you just work at it. Here are a few things you can do to combat such fixations:

We’ll start off by suggesting that, instead of going cold turkey, you should cut down step-by-step. If you’re okay with cutting out whatever your habit or addiction is completely, then go right ahead, but the majority need baby steps. For instance, if you’re a smoker looking to cut the cigarettes out for good, and you’re not keen on the idea of going cold turkey, then removing one a day for a week is a good start. You can slowly but surely reduce the amount each day/week. Our bodies like to be eased into certain situations, so you may as well do things that way.

Exercising is a great way to kill a habit. It’s a great way because working out can become a new habit. You may find a completely new thing to replace the old one. Great, huh? And that’s before we’ve even gotten into the physical and mental benefits! When you exercise, your brain receives all kinds of positivity and pleasure – any worries or anxiety you may have felt before will have decreased in intensity somewhat. Anxious thoughts and worries are some of the main things that lead to partaking in bad habits, so starting at a gym will mean the chances of them happening will decrease, too.

Get Into A Different Routine

The habits that are a part of your brain will be quite literally due to habitual behaviour. You’ll be set off by certain triggers. You’ll do certain things at certain times. Your body and mind will be used to behaving a certain way in a certain place. If you can break that routine, then you might be able to break the habit a little. If you sat comfortably in the same old setup, then the chances are that you’ll engage in the habit once more. Change it up a little – excite your brain; give yourself something new to do, so that you won’t indulge in what’s making you feel negative.

We have all kinds of smart people coming up with all kinds of solutions to all kinds of problems. Again, our brains are pretty good at figuring stuff out! If you head to your doctor and tell them about what’s going on, then they’ll be able to tell you about what’s available. Take smoking again, for example: they’ll be able to tell about how Champix relieves cravings, the different types of patches available, and how vaping might help you out a little. There are so many different fixes (pardon the pun) out there – it’s worth taking a look.

We mentioned how exercises would be replacing one habit with another, but you also have lots of things to do around your house on a daily basis! Housework will never, ever be finished, so that gives you the opportunity to occupy your mind. When you sit around and idle, you begin to get caught in your own mind. You then start to engage in the habit(s) due to your restlessness. Do something around the home – anything!

Whatever the problem is, there will be others out there experience pretty much the exact same thing. You’re not alone with whatever you’re struggling with, and there will be groups that you can attend. People tend to rally around each other when they need help; a support group would be a wonderful idea – you’d be able to get the help you need, and you’ll build self-confidence along the way.

Visualize Yourself In A Better Condition

Visualization and the Law Of Attraction have become more popular in recent years due to its success. It’s basically the act of picturing what you want in the future and obsessing over it until you get it. It’s not just picturing things in your head, of course – you’ll need to put a little work in. But if you think about something enough, it’ll become a part of you, and you’ll stop at nothing to get it.

You can use this kind of thing in any instance, and overcoming things like bad habits and addictions can be done using it. If you picture yourself as a happy, healthy, and free person, it’ll take over your mind. You’ll become so driven to reach what you’re picturing in your mind, that the only option is to bring your imagination to fruition. Again, most of the habits and issues are all in your head, so if you can reprogram it, then you should be good for the future!