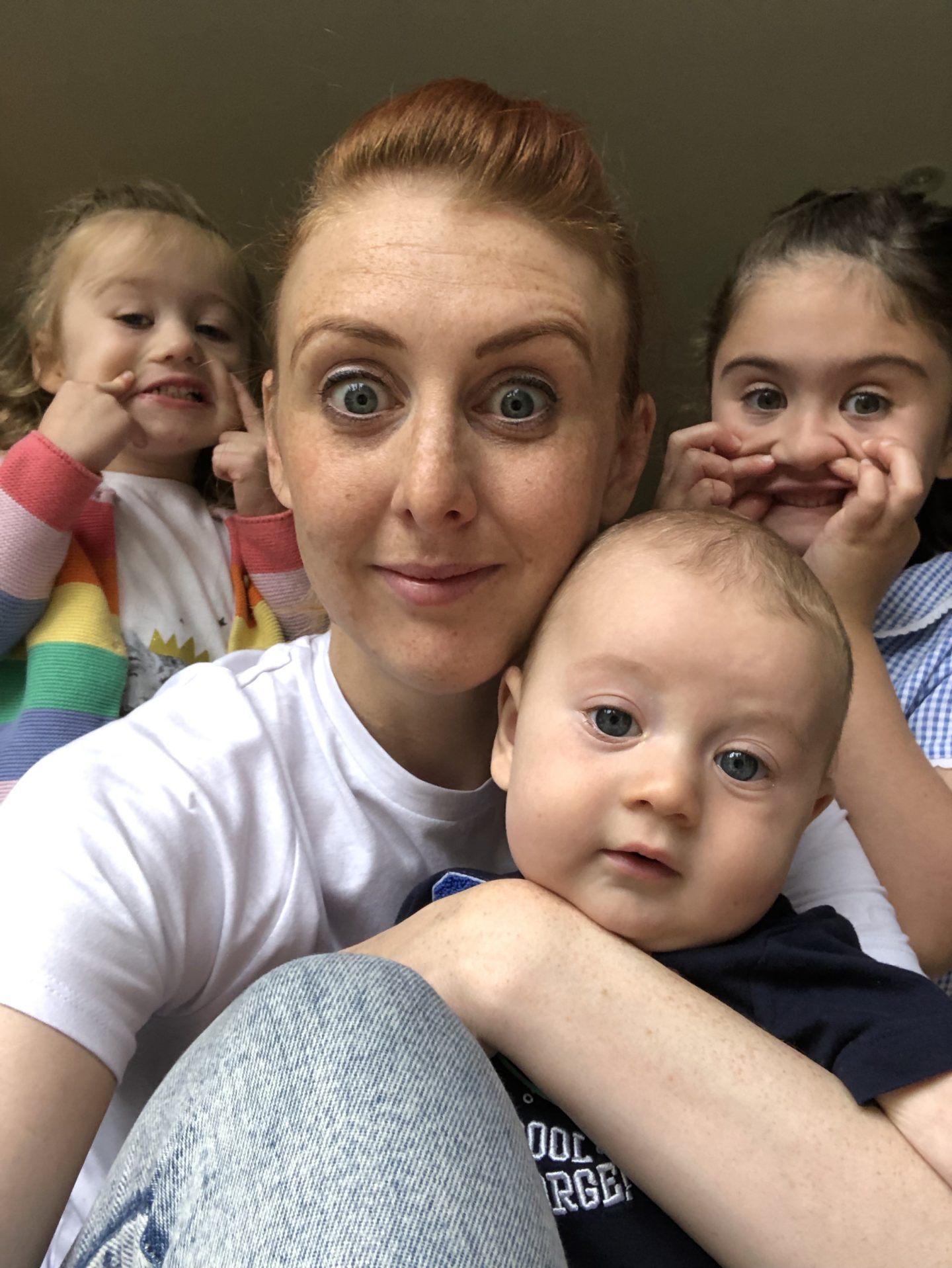 I knew at some point when deciding to have three kids, I would have to solo parent them; solo parenting three kids! I’ve got to the little man being almost 5 months before having to do so. Hubby was meant to go away with work earlier on but didn’t, as didn’t want to leave me. But this time he couldn’t say no and went away last week.

I was a little nervous, I have to say but decided to try and snap out of it and frame myself (as my grandma used to say). I should be a pro! I’ve looked after my kids alone loads of times but three? Overnight?

It is manageable. It is doable. And this is what I did to help me keep my sanity:

– Get up early. Get dressed and showered before they do, if you can. Then you know you can focus on the three of them: getting them all ready and getting breakfast.

– If you need to amend the routine to make life easier and can, do it. Usually piglet goes to nursery before the grem goes to school but I knew it would be tight for time. So we did the nursery run after school.

– Relax a bit. Both the girls asked for Nutella on toast and I would usually say no but they were being good and had all their cereal without a fuss, so I agreed.

– Don’t waste time. When I got back from the nursery run, the little man was asleep. I quickly emptied the dishwasher and put the food shop away when it arrived! 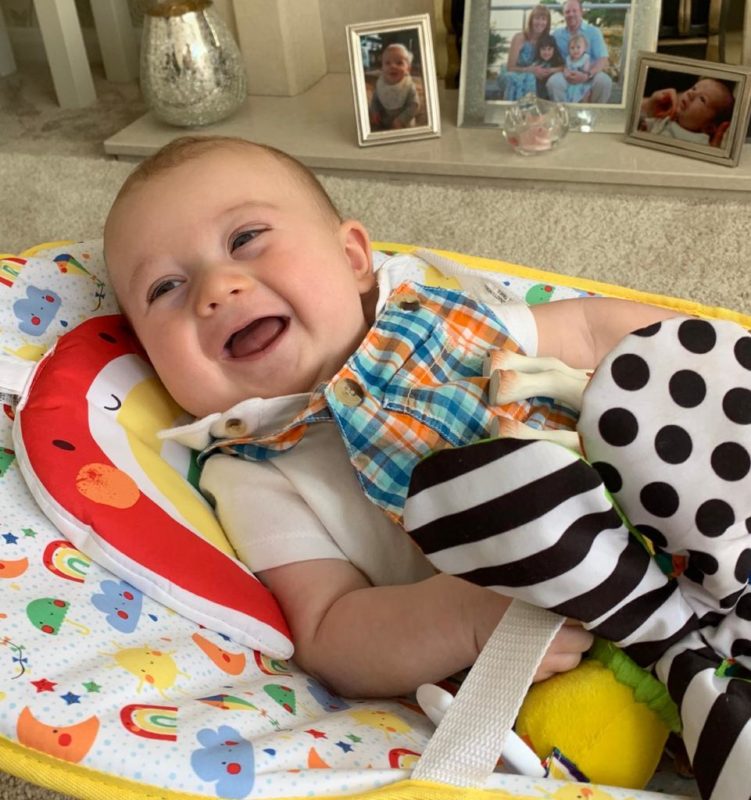 – Try and tidy as you go. I know when all three kids get to sleep I am not going to want to start tidying up, so if you can do it as you parent.

– Eat a good meal when you can. I knew both the girls would have had hot lunches and I wouldn’t have time to eat properly until later. I had a warmed up chilli for lunch so could have a snacky tea later. There is nothing worse doing the bedtime routine hangry!!

– Prepare the kids. I made it clear daddy wasn’t going to be here at bedtime and I needed help as had all three of them and one of me. It works, especially with my older child.

I was actually pretty proud of myself. All three kids were down and asleep by 7.45pm which is earlier than normal. I could chill and watch some telly and I didn’t have a bad night either.

It’s all about being prepared and organised and hoping your kids are your allies.

Doing it for more than a couple of days though? WOW! 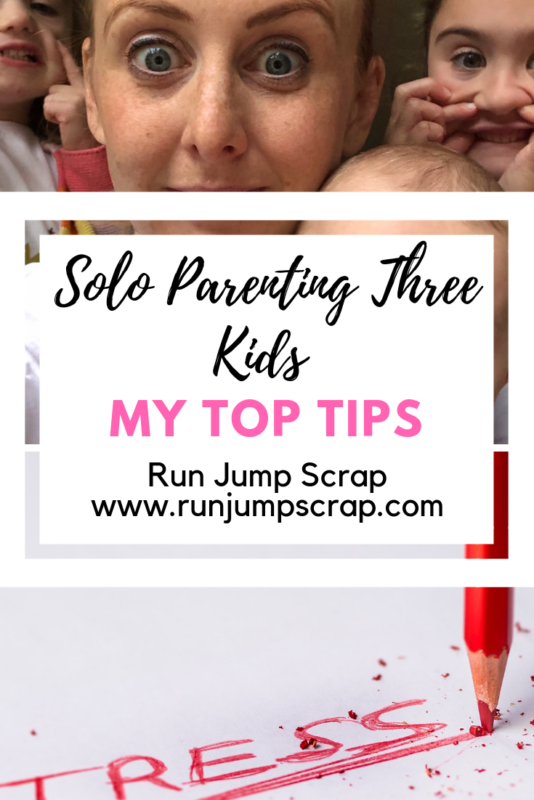