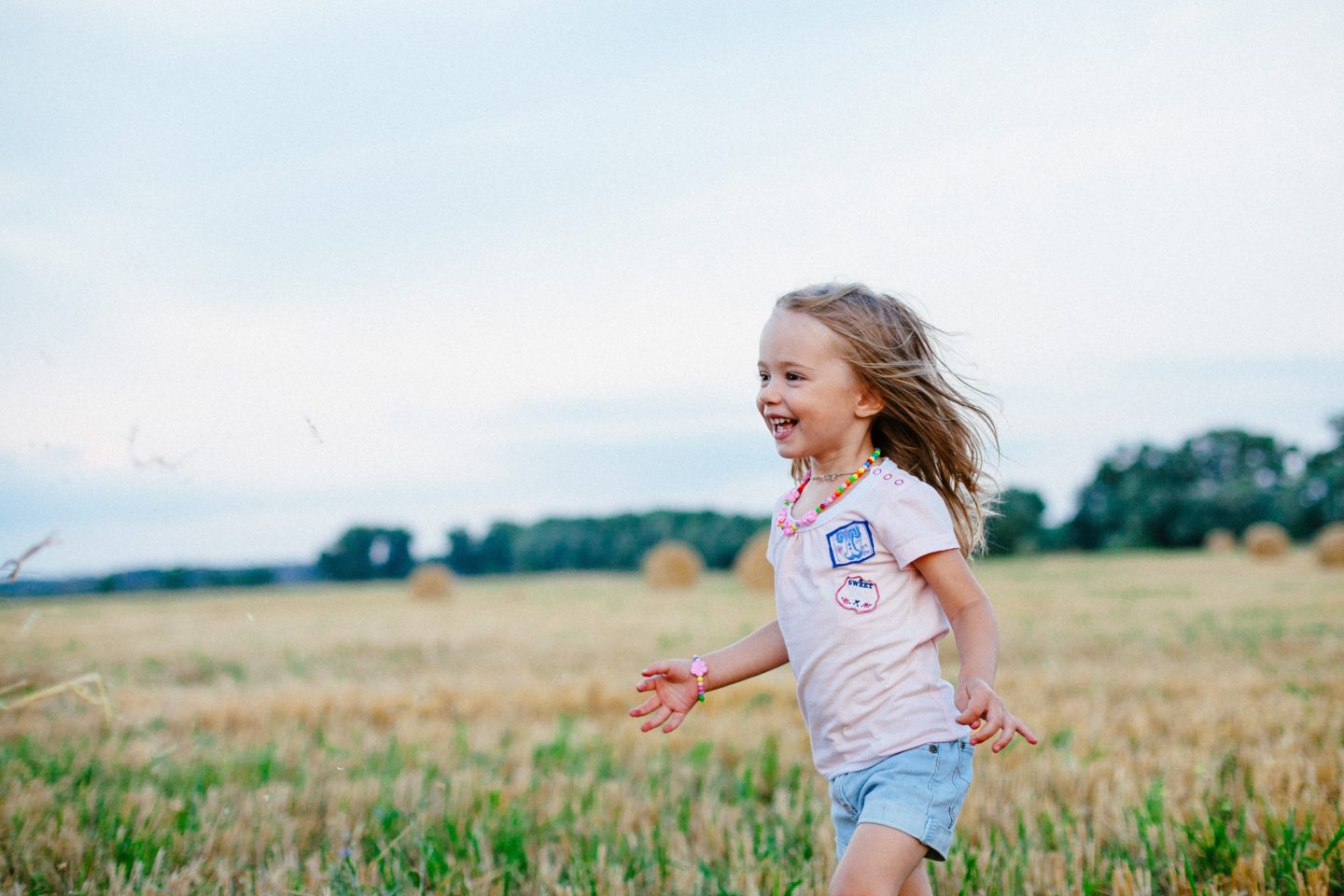 Are there a better sight in life that your child smiling or laughing? Probably not. There are some crazy sights to behold on the strange planet, but when your kid is at his or her happiest, nothing beats it. It’s quite hard to explain to somebody that hasn’t been graced with a child yet because it’s something you only really feel when you’re a parent. It’s wild, though. The emotions you feel are wonderful.

On the flip side, however, seeing them upset is one of the worst things that can possibly happen in your day. You don’t ever want that to happen – trust me. It happens, though, unfortunately. Life isn’t always full of smiles and rainbows. If you’re wise, however, you’ll be able to limit the number of frowns and cries around your domestic life – whatever the circumstance. It’s not just a case of naturally being good with people (or particular, kids), you do learn how to behave. If you’d like to know a few ways you can put a smile on your child’s face when things are a little awry, then why not read on for a couple more minutes?

Assure Them That Everything Will Be Alright In The End

A lot of what makes a person worry is the long term consequences that are ahead of them. If we were certain that whatever is plaguing us right now will not matter a little further along down the line, then we wouldn’t really worry. As a parent, you have the power to rest your child’s mind. They will listen to you, and they will hang on to every word you say. If you tell them that things will pick up and that they’ll be fine, then they’ll be in a much better headspace. Even if they’re in quite a conundrum, you being there to assure them would do a lot of good.

Teach Them To Laugh At Themselves

Laughter is an amazing way that someone can feel good. The ability to laugh at one’s self is something that we should all have. Nobody should take themselves too seriously. There’s a time and a place to be mature and correct, but doing it too much would result in fewer happy days. If your kid wants to feel better about his or herself, then teach them about how it’s cool to laugh at their own faults and situations. Not too much, obviously, because then they may get taken advantage of, but laughing at your own situations often leads to less fear.

Let Them OWN The Situation

If you’re not going through the best time in terms of their health, then perhaps you could help them to be proud of who they are and what they’re going through. If they have to wear a cast due to a break, then let them get creative and customize it. Likewise with crutches. If they need hearing devices, then let them look at some hearing aids that come with cool accessories and extras. Let them be unique.

Keep Them As Active As Possible

Everyone knows that keeping active and exercising often is good for us. Being physically adept obviously makes someone feel more confident, but it also does wonders for mental health directly. The endorphin rush humans get from getting the blood pumping really does a number on those negative and worrying thoughts. If you want smiles and happiness, then you could do a lot worse than finding physical activities for you guys to take part in.

Be At Their Constant Beck And Call

We touched on the idea that assuring them of a clearer and happier future would make them more at ease, but literally being there for them at all times would do a lot more. When you need help and get it every time, that’s quite an amazing feeling, isn’t it? Do it for them. Obviously, as their parent, you’re going to want to watch over their every move, but every parent also knows that it can be a little tiring. Do your best not to switch off, you two.

Let A Doctor Allow Them To Feel At Ease

Whatever their issue is, no matter how big or small, a visit to the doctor can put smiles back on faces. Even if the result is heavier than you thought it would be, it’s nice to know what’s happening so that you can act accordingly. Let a doctor make them feel at ease. If you thought they’d hang on to every word YOU say; imagine what they’ll be like around an even more authoritative figure.