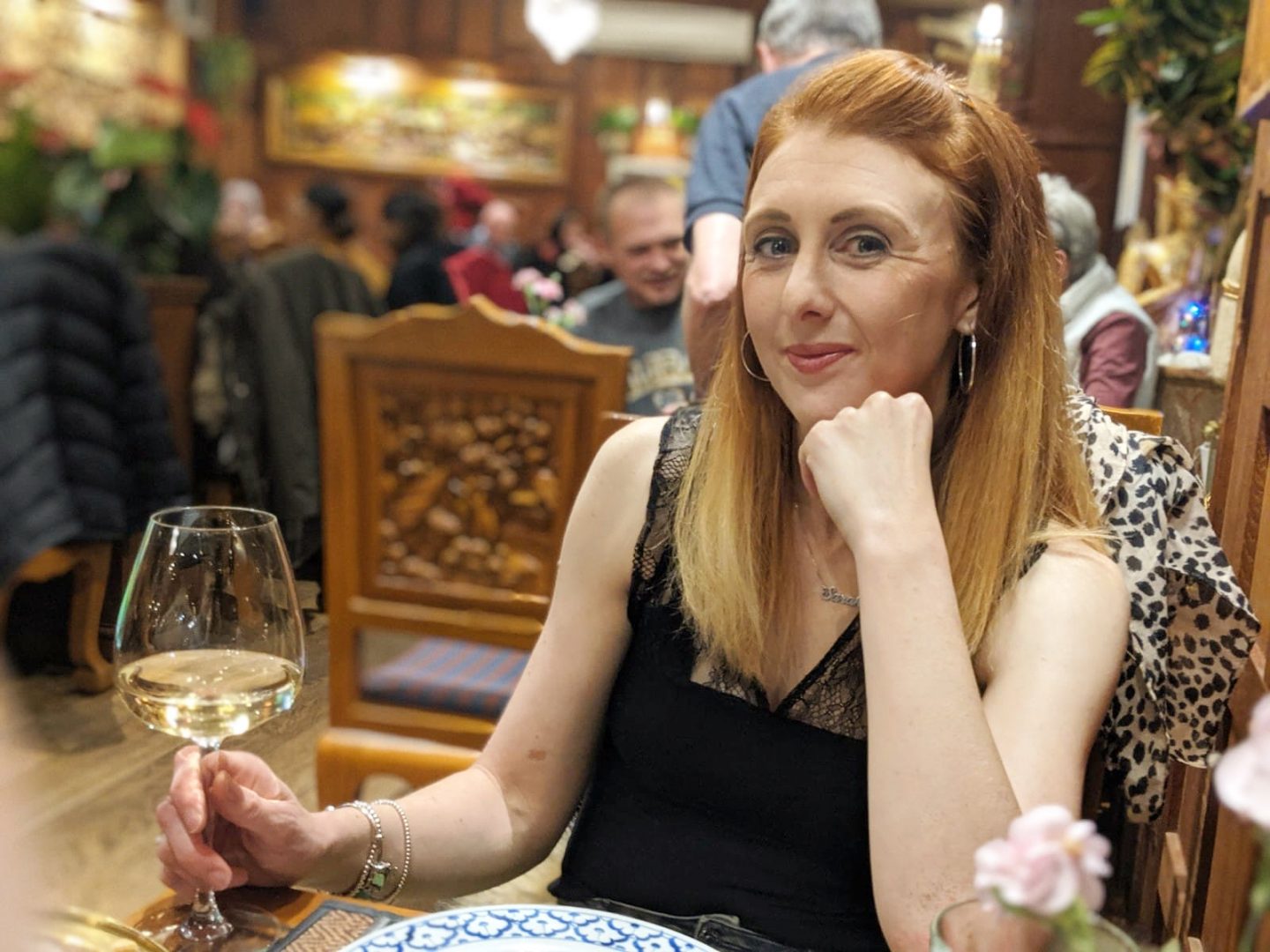 I think you would have to be under a rock to have missed all the mud-slinging, anger and frustration that has been all over social media in the lead up to the General Election and since it has passed. I have been shocked, really shocked at some of the things I have read. I can completely understand the disappointment and upset but some people have really gone to town with their updates, comments and sharing of information and memes.

I’ve steered well clear really. I don’t feel well enough informed to comment and I’ve also realise I don’t want to comment. I don’t want to start an argument with people I don’t know well and have nasty comments pressing on me, long after I have put my laptop away. I like to pretend that things don’t get to me but they do. I’ve had nasty comments on a blog post before and I steered well clear of reading them, as advised by a friend. Just not worth it.

Don’t get me wrong, I still get cross with things I read online. I will comment sometimes and can feel my temper rising, knowing I have to calm down but I know I have mellowed as I’ve got older. Will leave it and move on. But after reading some comments regarding the recent political events, does everyone mellow as they get older?

Mellow as You Get Older?

I remember when was younger, time after time being told by my Mum I would calm down as I got older. I’m not sure I believed her but when I think back to my late-teens and 20s, I know I was such a hot head. I think back to the way I behaved many times (there is only so much you can blame on hormones and pregnancy!) and I’m feel uncomfortably red! 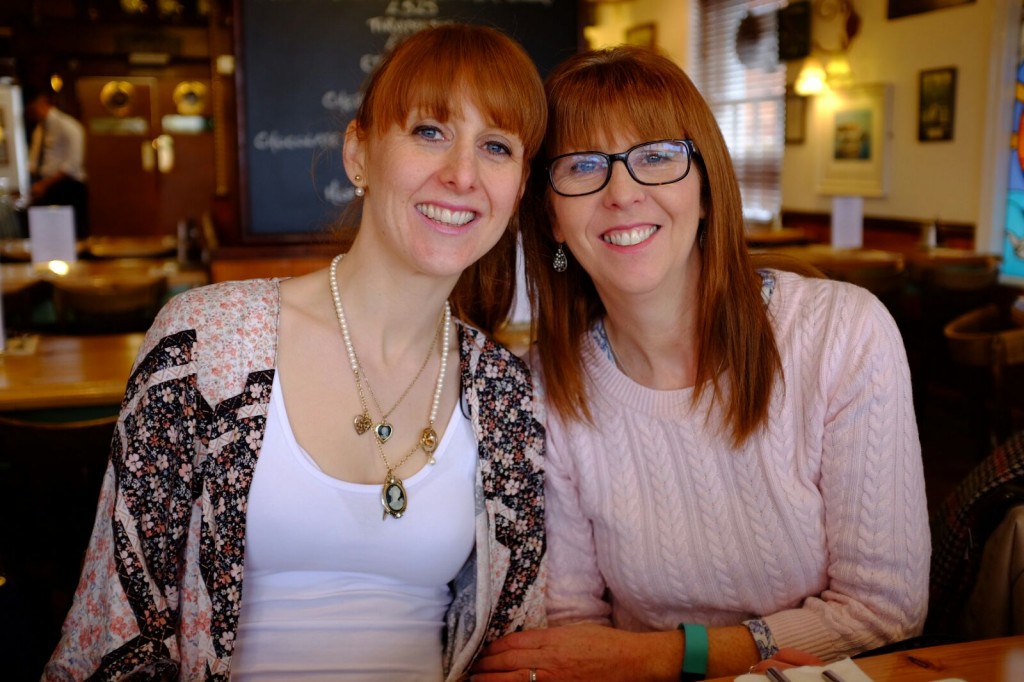 Massive arguments with my ex-boyfriend, who I was with since being a hot-headed 16 year old, young and inexperienced with anything relationship-wise. I’m surprised we stuck together for the 5 years we did.

I’d be the one pulling someone up for pushing in, in a queue in the shop, quite confidently. I wouldn’t care. My Nan used to call me a fish-wife. I’d complain to staff if they were rude and I had someone get out of their car once, after slamming the brake on in front of me to attempt me to crash into them. This after I gave him the finger for bad driving!

I’ve had spats with people at work, with my calm colleague patting my knee, as I felt my annoyance rise with issues within our team many years back (she still vets my emails and give me little pep talks when we need to sort anything out!)

Bottom-line, I know I’m quite feisty. I am a typical red-head, Scorpio whatever but I know this is slowing down the older I get. It’s part of me and although I may be ashamed of past behaviour. I’m not ashamed of who I am. My husband knew exactly what he was getting into marrying a feisty one and so far, so good.

I think more before I act. Do I really want to send that email? Do I really want to comment on that post? Do I want to burn bridges? I’ve always been someone who doesn’t stay mad for long regardless and often struggle with grudges and long-term fall outs, unless it is a big thing and I know will never be reconciled. I’ve had this happen once in my life.

It’s not worth it. It’s not worth an argument anymore. All anger and resentment do is eat you up and make you miserable and for me, losing may temper now, is rarer. My husband and I rarely fully fight but quite often when we do, it’s short-lived and back to normal quickly.

My Mum was right. I never believed it but I have definitely calmed a little, as I’ve aged and I wonder will this continue? Soon will I not even feel my temper rising? That familiar rage brewing and having to fight back the tears, I am so angry?

I hope so! I really hope so! I can say for sure it’s definitely one of the positives of getting older. I miss the younger parts of me sometimes but not my temper for sure.

What do you think? Have you mellowed as you got older? 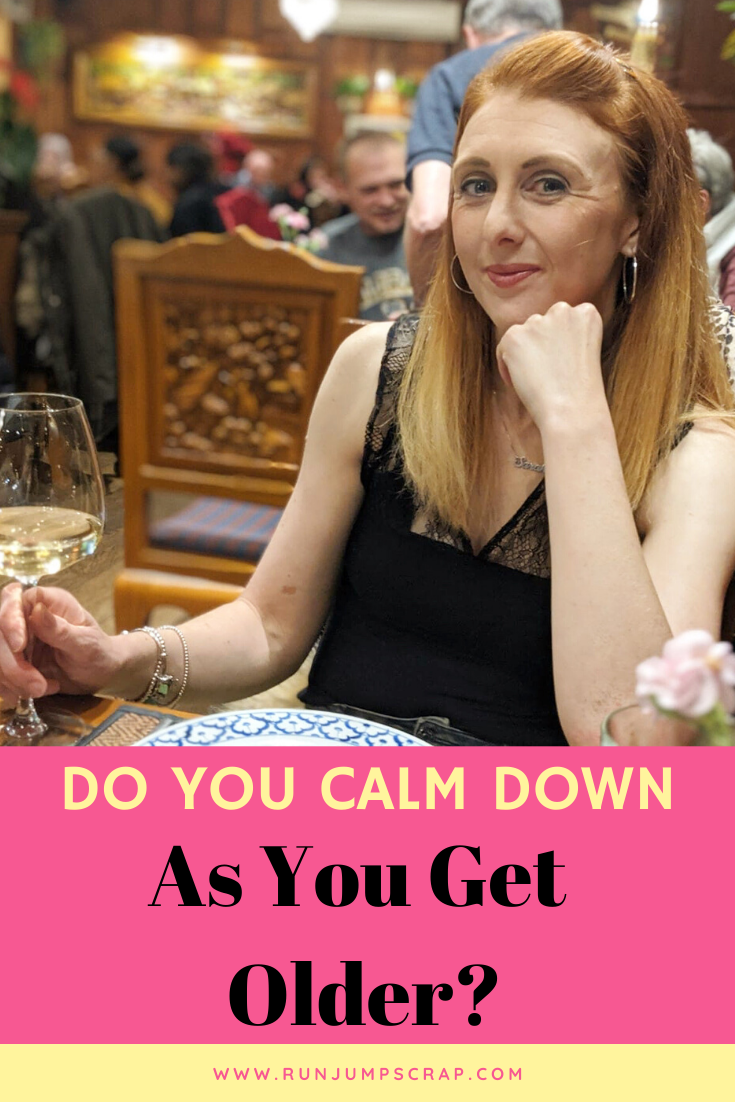