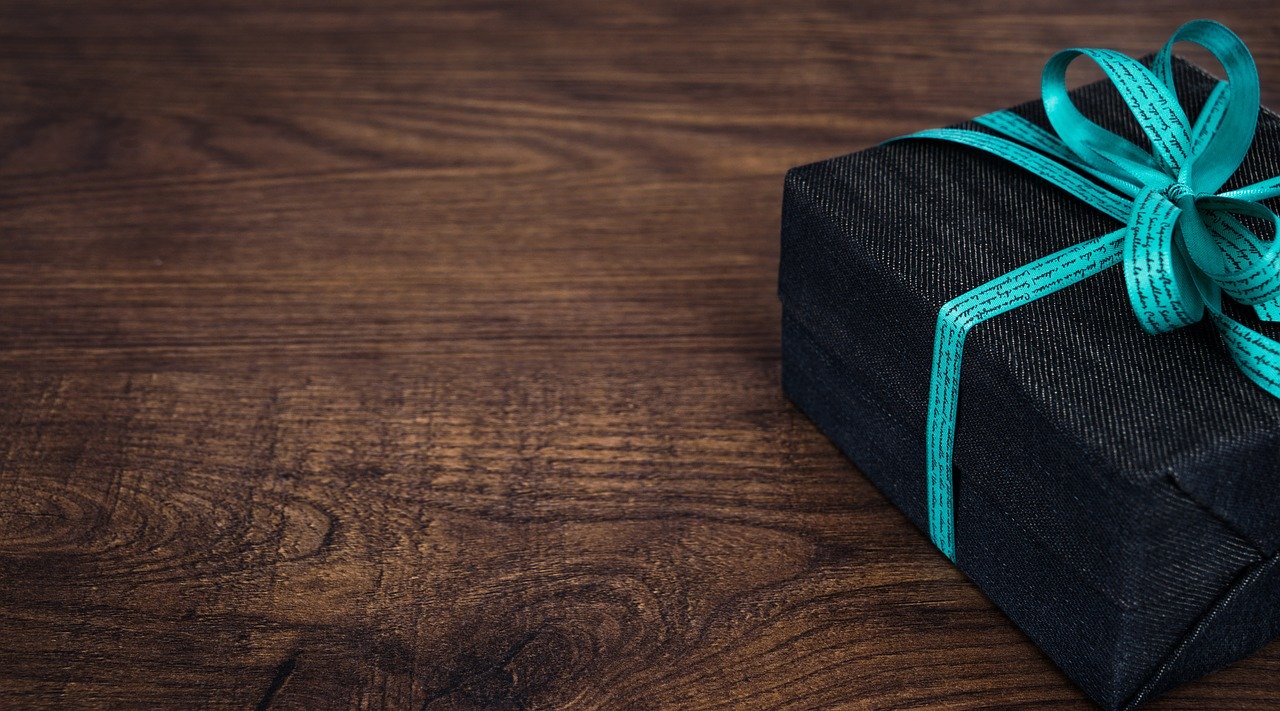 Everyone knows the feeling of remembering – too late – that a loved one’s birthday is approaching, only to then spend a prolonged and agonising period of time trying to figure out the right gift to get.

Sometimes, you’ll struggle to figure out whether practical gifts such as mens velcro shoes for elderly individuals are the right move, or whether to go for something more “indulgent.” Then again, sometimes you’re likely to just draw a blank, and have essentially no inspiration at all.

Here are a few tips for choosing a good gift for your loved ones, so that you have the best chance of striking the right note more often than not.

Keep a notebook where you record and compile “wish lists”

One of the best ways of avoiding the uncertainty and strain that comes with trying to make a good gift-buying decision at the last moment, is to keep a notebook where you actively record and compile “wish lists” and gift ideas.

You could have a single dedicated notebook for this purpose, or you could keep these “wish lists” as separate sections in a Bullet Journal, or similar system.

In any case, it’s inevitable that you will, from time to time, hear comments from people that hint at the kinds of gifts they might want. Maybe something like “I’ve really been enjoying reading books about history recently.”

If you actually record these kinds of notes as and when they arise, you will be in a better position to give the kinds of gifts that make the best potential impact.

Instead of trying to project or force your own interests on other people, be aware of this tendency that exists within all of us, and be mindful of choosing a gift that actually aligns with the interests of the person you are shopping for.

Of course, that doesn’t mean that you should give someone with a drinking problem a bottle of wine, or anything like that. But it does mean that you probably shouldn’t buy a snorkel for someone who hates the water.

As a general rule, aim for gifts that will help the recipients to experience greater satisfaction down the line

There are certain gifts which will provide a degree of pleasure and enjoyment in the short term, and there are other gifts which will allow the recipient to potentially experience greater satisfaction down the line, due to their own investment of energy and attention.

While there’s nothing wrong with purely self-indulgent gifts like a box of chocolates, a good general rule of thumb is to primarily aim for gifts that will lead to greater long-term satisfaction down the line.

A good general idea is that gifts which allow the recipient to engage in a particular hobby or project are typically more likely to have this particular effect.