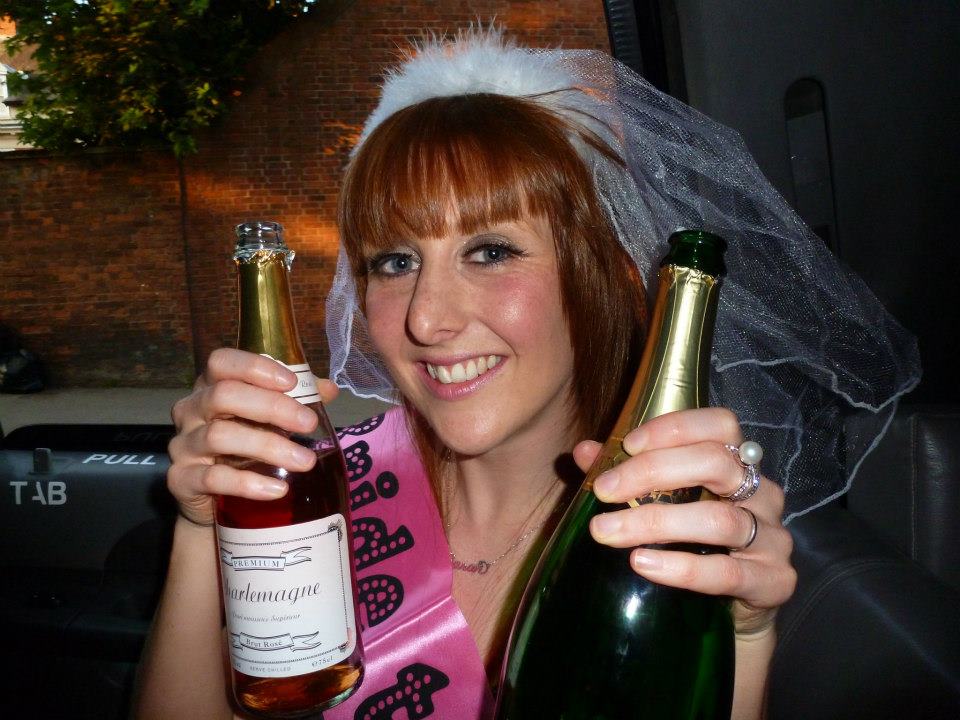 Dry January. It comes around every year and every year, I think there is no way I am doing that. I never have either. To me it’s another fad. Almost like detoxing; another buzzword that drives me mad!

I have nothing against some of the amazing charities working tirelessly to raise money for causes such as cancer and heart disease by setting people health challenges like Dry January. I know many people do complete this challenge for charities and that is a slightly different matter but still, Dry January drives me a little nuts.

In theory Dry January sounds good, right? Not consuming alcohol for a month will give the body, the liver especially, a good month to recover. Participants may actually start to feel they don’t miss it that much and perhaps cut down or give up completely. There are other benefits; potential weight loss, better sleeping, saving money and perhaps feeling generally better. These are very positive outcomes.

However, I don’t think this will be the case for the majority. I’ve written before in various posts such as quick fixes aren’t quick and don’t be scared of sugar; we as humans want that quick fix. It’s all about the getting it now, with minimal effort. It’s perhaps very easy to cut something out for a month, whether it be alcohol, sugar, carbs whatever. But ultimately as soon as that month is over the excessive habits can return and you are back to square one. What is missing is education on healthy living and safe drinking. This is available on all the relevant websites but like anything who reads to it and sticks to it? We all see the bottles of wine, displaying the number of units. We all see the Drink Aware signs but do they hit home? 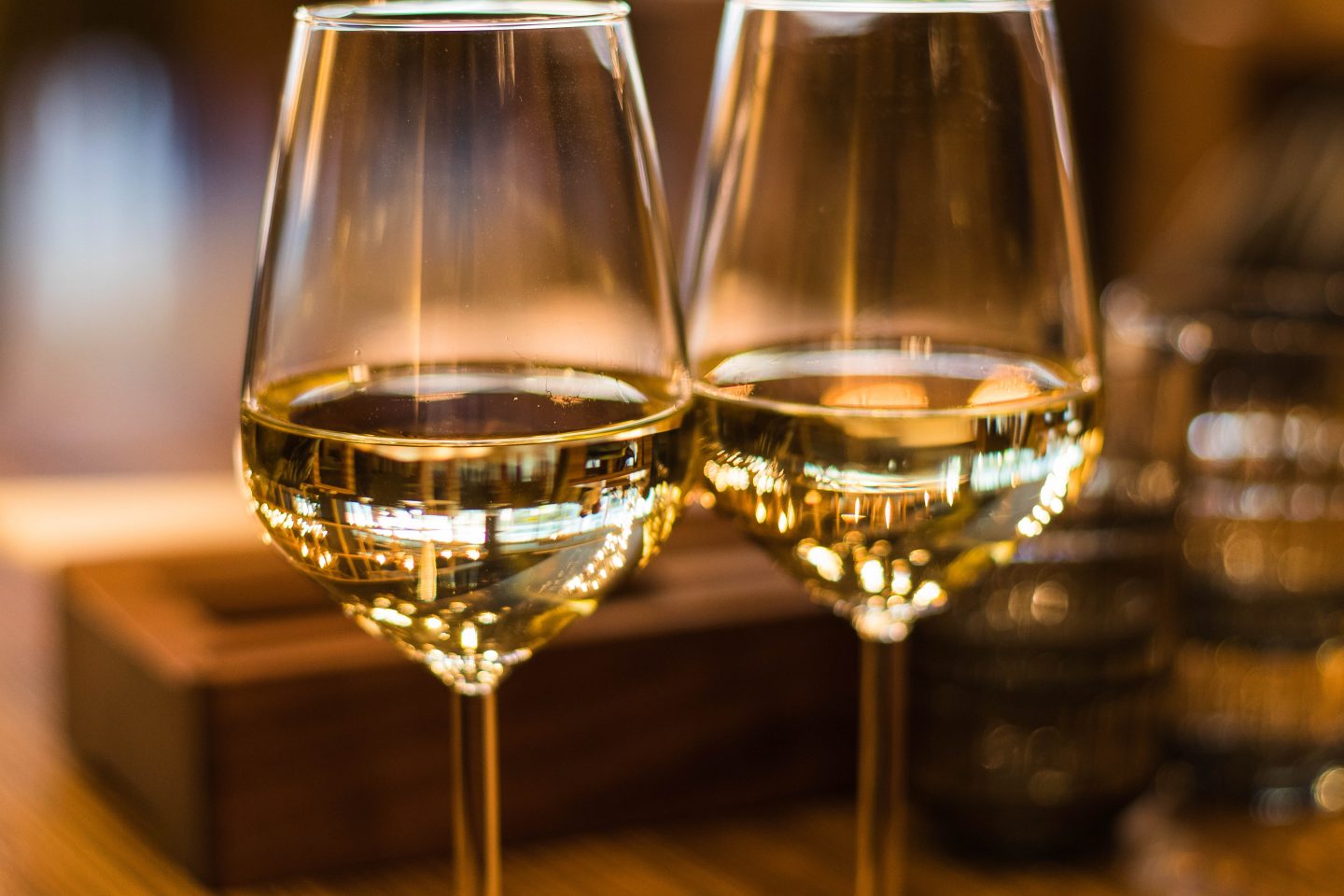 A month long dry spell followed by a month long set of weekends of binge drinking is a complete waste of time. I’m sure this is what will happen for many people: I’ve had a month off that toxin. I “deserve” that blow out. I’m not going to lie; that’s been my mentality many times. But health-wise it’s not great. Binge drinking is a very real problem in the UK as is general excessive drinking. It’s not just the health risks associated, it the social effects of excessive drinking  on families, relationships and of course our Health System.

I’m not a saint and of course have more than 2-3 units a night on occasion but usually stick to my 14 units a week for a woman and have alcohol free days. Men should have no more than 14 units a week either now, as the guidelines have changed. Bearing in mind half a pint is 1 unit and this depends on the drink and alcohol content, it is easy to overdo it.

I bang on a lot about moderation. A lot. But ultimately it’s sustainable. Eat healthily and still have some chocolate. Be active and still have a duvet day. Moderation? It is well known that we should be sticking to safe drinking, ensuring the body has a couple of alcohol free days a week for the liver to rest. But a challenge called “safe drinking for a month” really isn’t that sexy is it?

I wouldn’t bother with Dry January. Instead set yourself a challenge to get educated. Find out more about the alcohol content of your favourite drinks and challenge yourself to stick to safe drinking for a month. You may find this is a lot easier to stick to long-term and is better for your health. You can still make that nice donation to charity as well.

Dry January. Do you do it? 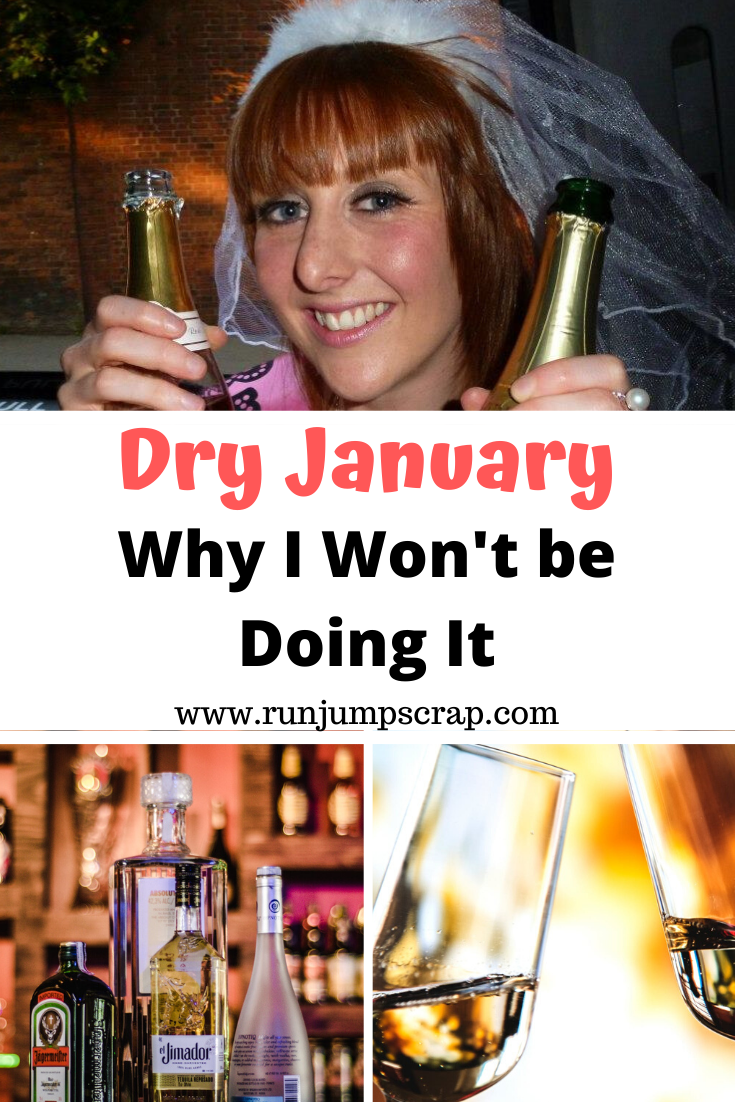