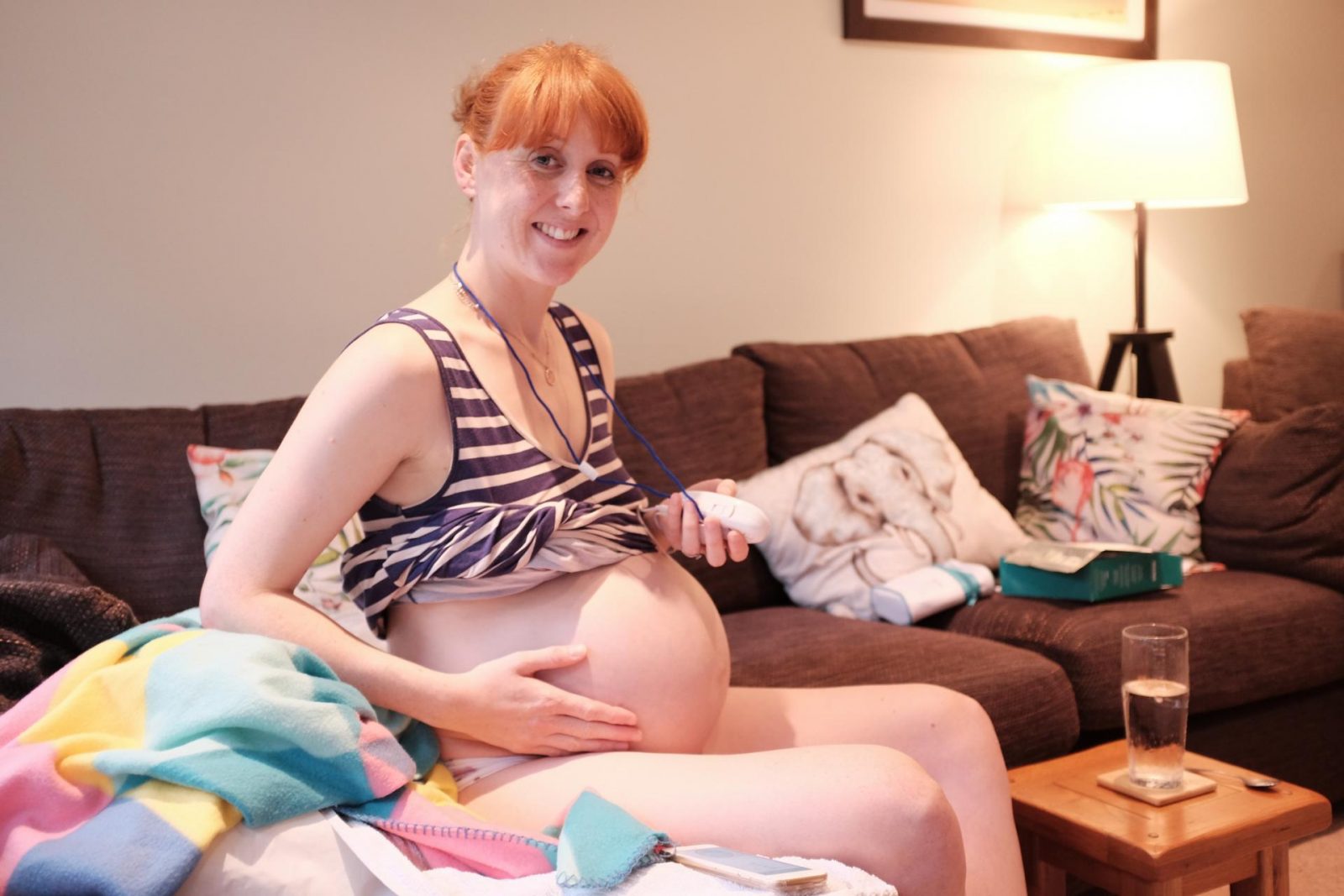 I remember with all my three pregnancies one of the most frustrating things was waiting for labour to start. You actually have no idea when it will!! I am one of those lucky ones who was early with all three of my children; 2 days, 1 day and 8 days respectively. I am so thankful I never needed to be induced and had water births with all three. I did have a feeling I would go into labour naturally, as my Mum was early with both me and my brother but I really didn’t have a clue what signs labour is starting!

Every little twinge, I was convinced. I was totally sure at 38 weeks with Piglet it was starting and she was my second baby! It wasn’t, just a bit of a bad tummy! You are desperate though by then. Even though you have to give birth, you just want that baby out! I was so uncomfortable in the third trimester with my third in particular, when he came early I was so happy.

But when I think back there are signs labour is starting, or at least on its way. Some have been different for all of my babies but there are definite patterns.

With my first baby it was the hardest to know of course, as it is all new. I’d had Braxton Hicks since I was about 20 weeks pregnant, so cramps and tightenings were nothing new for me.

But as I said, after three labours you pick up on some hints!

– You feel emotional and weird. This was definite. With my first hubby and I were out at TGI Friday’s for our last meal out! I suddenly came over so teary and strange, almost panicky. I didn’t know why and remember thinking what is this? A day or so later, labour started. This was the same with my third baby. My hubby passed an important exam and I cried.  I was in early labour.

– I lost my mucus plug. This only happened with my first but I went to the loo and there it was when I wiped. I worried labour wouldn’t start quickly but it did by that afternoon.

– I felt pressure when I walked. Like the baby’s head was smack on my cervix and this was very strong at the end with my second and third babies. With Piglet a day or so before it started, I was actually worried when out at the park with her sister. I was scared it was going to start there! So if you are going for walks and feel like you are going to drop, you maybe soon! 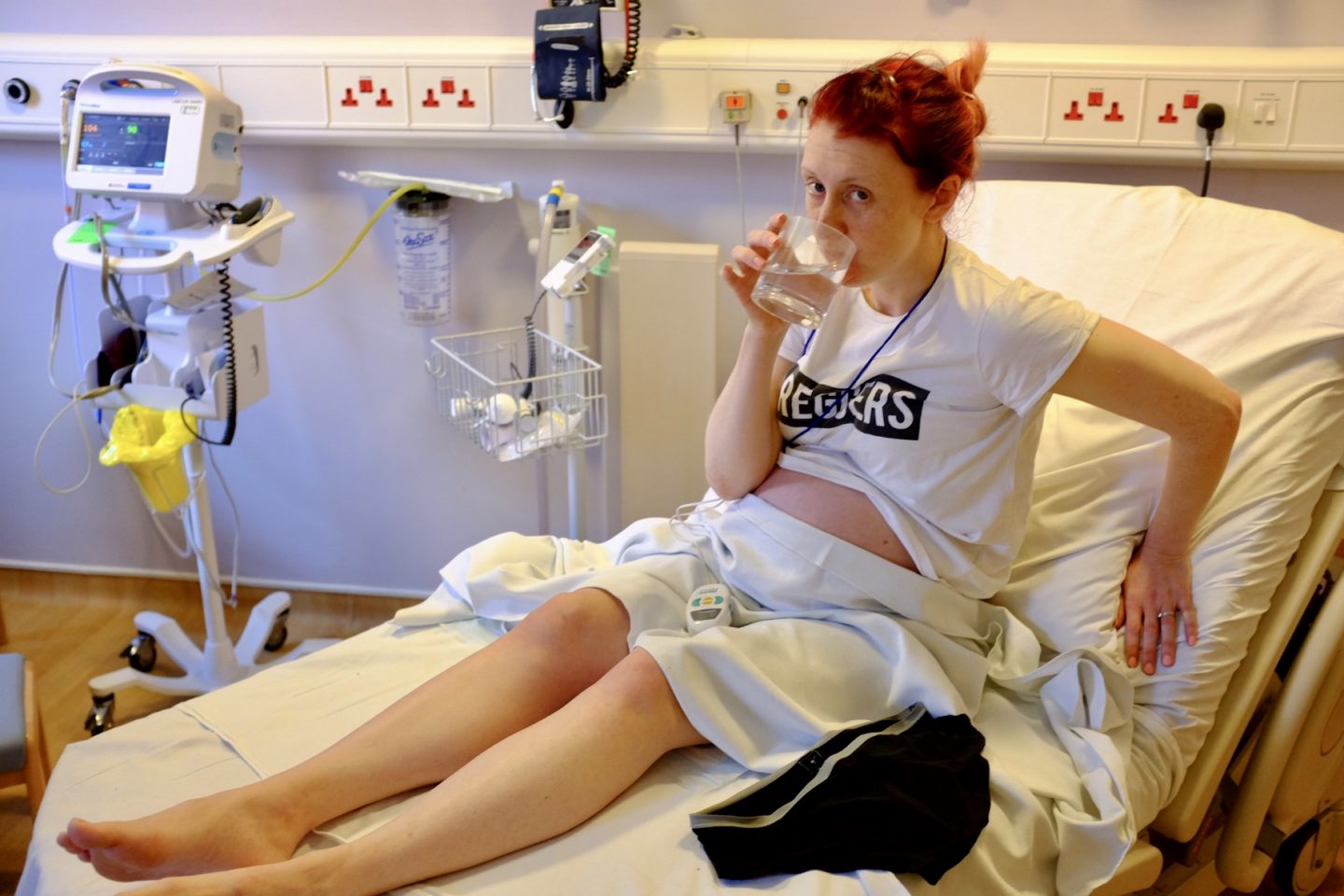 – You do have the urge to nest and clean and it’s a bit insane. In early labour with my eldest I was sweeping the garage floor like some crazy person!

– You clear out and I don’t mean your garage. Your bowels. I could not get off the toilet and I knew I wasn’t ill but my body was obviously making space for those babies to get themselves out! This happened with all three just before or during labour.

– I wanted to be at home. That was how I felt when I had my panic at TGIs with my first baby or when I was at the park with my eldest before my second’s labour begin. It was just this strong urge to be home and safe,

– I was getting more cramps and niggles than normal. More than Braxton Hicks. Just feeling very uncomfortable. The sort of pains that make you question, is this labour?

They say medics STILL don’t know the actual trigger for labour. Of course they know the hormonal and biochemical cascade of events but what starts it? Who knows.

I tried the works to get it going. Walks, sex, bouncing on my ball, curry and squats! All three of my babies just came when they were ready and I’m just grateful they did, all by themselves.

If you are waiting for labour, sending so much luck. You’ve got this!! 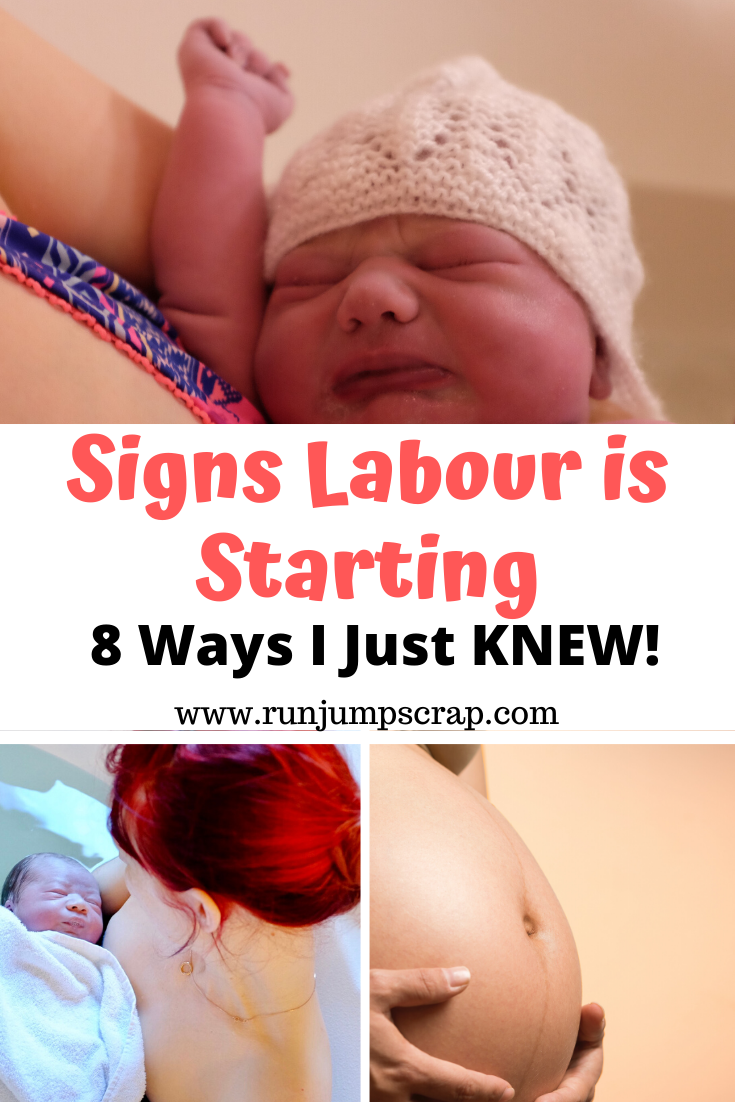