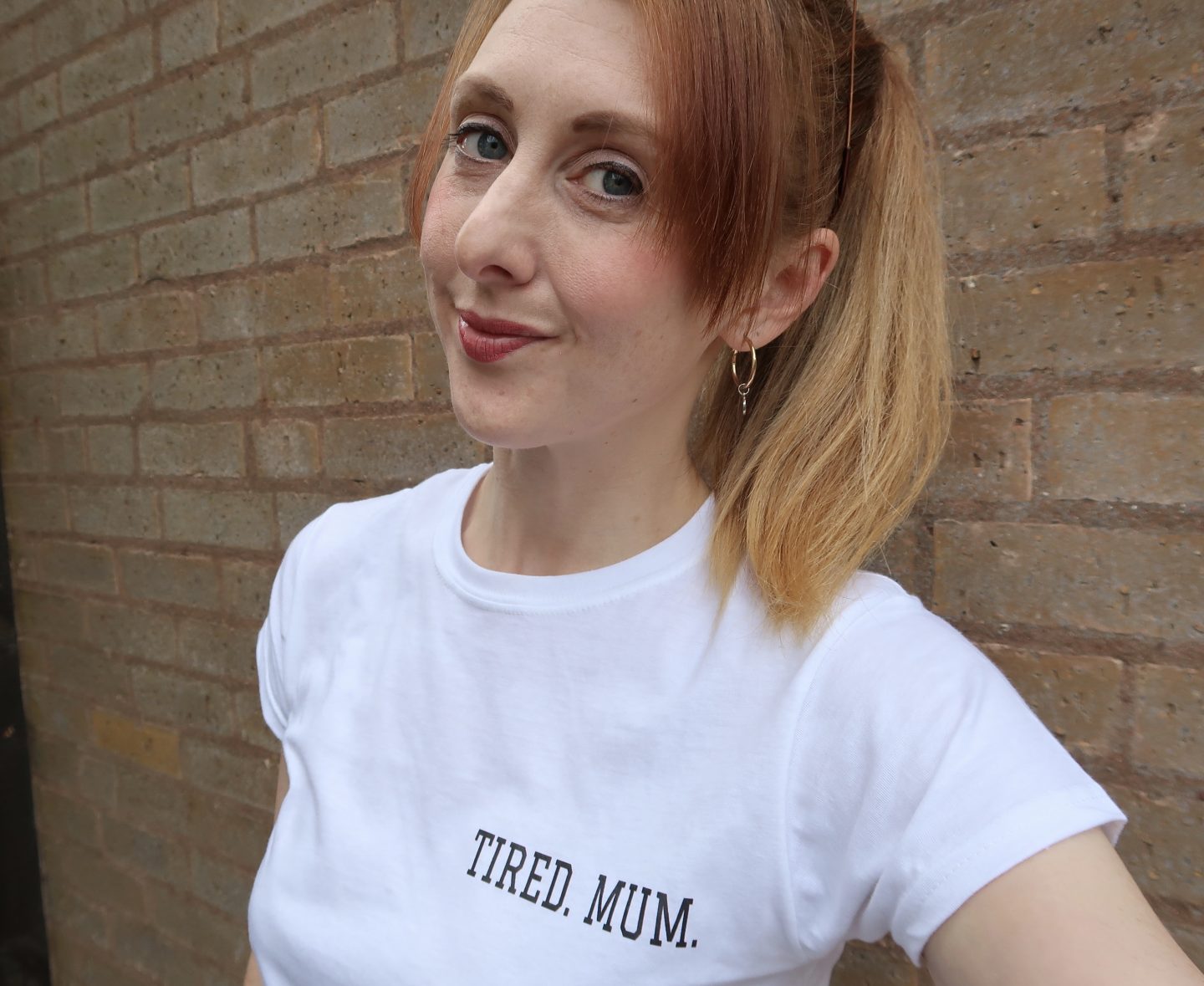 One of the things I have found pretty hard, especially towards the latter end of this lockdown is feeling quite angry! It’s strange, as it isn’t something I expected to feel. The anxiety and stress went away pretty quickly after we were locked down and I realised I could cope with the kids and it was also important to look after my health and well-being during this time. However, as the weeks have past, I have had to try hard with controlling anger and negative emotions.

What are you angry about, you may ask?

The answer to those questions is actually no! Of course I’m not happy with being stuck in the middle of a pandemic, not seeing family and friends and the kids being at home all the time BUT I’m not angry or feeling particularly negative. It is what it is and that’s ok. 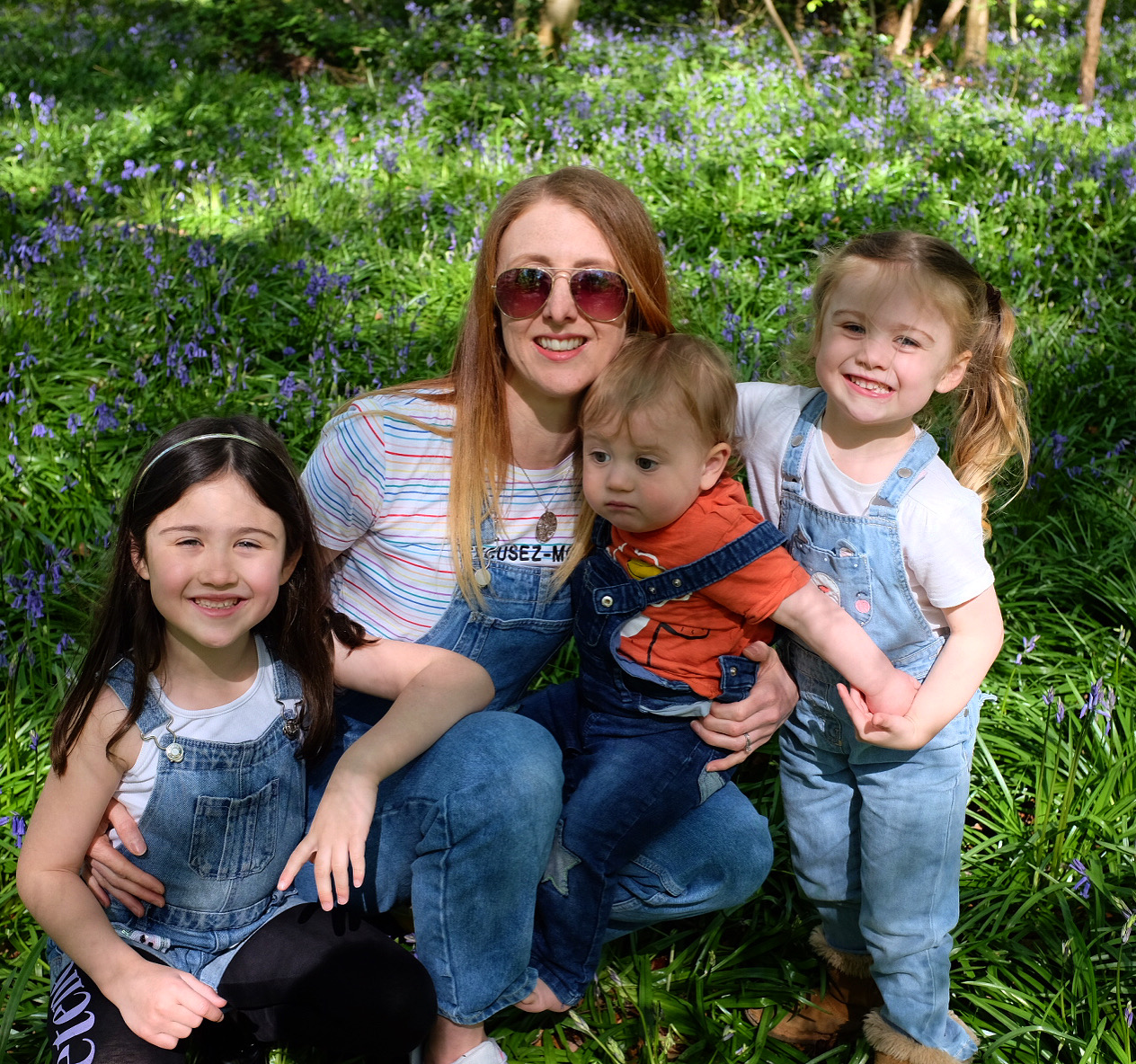 I’ve struggled mainly with how others, especially the media right now, have got to grips with this situation. I’m not a person who usually reads the news or papers. This isn’t necessarily a good thing, as I know I should be more on top of current affairs and I’m hoping I will be more so, after this outbreak. I’m also not a person who gets knee-deep into politics. Again, I feel perhaps I should know more but I struggle with all the detail and conflicting messages.  When the general election happened earlier on I read an awful lot of the hate and anger on social media and it surprised me. People were so invested and I thought in some, that amount of venom couldn’t be healthy but I know this is how I have been feeling sometimes during the Covid-19 outbreak.

I see what people share on social media. Tabloid news article; stories that have been designed to scaremonger and blow everything up out of proportion. Stories that have absolutely no scientific-evidence base behind them. Stories that are pure speculation and see to rouse the entire population and yet nothing has actually changed with the lockdown situation.

I’m sick of seeing the media hinting towards “lifting lockdown fully” and opening schools and watching the public share these articles like crazy but yet the government scientists have confirmed nothing and have always said it was a very cautious, slow process.

The media and social have made me very angry, as I often think if they were absent from this situation, people would feel very different. Of course there would be speculation but we would have to wait to hear the messages from the government and that would be our only choice.

It’s a tough time to live through and although I’m glad I’m not feeling stressed and anxious particularly, I’ve had to get a good grip on my emotions to avoid feeling negative and angry.

After speaking with friends and family, sharing some of these feelings and realising I’m not always alone with my feelings, I do feel better.

I have also realised there are somethings to do to avoid starting to feel like this:

– Avoid the media at all costs! I usually stick to the BBC News but am aware they can sensationalise too and paint the worst case scenario. Any tabloids, avoid like the plaque. I genuinely haven’t seen any of their speculation come true yet.

– Trust the science and the evidence-based information only. “Covid has mutated and now is more contagious”, “you can save yourself by drinking alcohol”, “lockdown is being lifted on Monday”. These are all headlines I have seen in groups or online and not one of them founded by any science or evidence. Show me the journal paper where the first two have been published. Show me our government telling us lockdown is lifted. Don’t believe everything you read and step back if you know it’s rubbish.

– Avoid Facebook groups, linked to Covid-19. I’m in a group and the amount of nonsense, fake news, tabloids and scare-mongering is unreal. I have had to come out of it.

– Try to focus on you and only you.  This has been tough but if you see people breaking rules, yes there is the option to report them but also, their lives are not your lives. They know the rules. You know the rules and if they don’t stick to them, let them live with that and any consequences.

– I’ve said before delete app, the news and social media. They can drive you MAD!

– Rant and then let it go. I often find a good rant and then moving on helps. Once it’s been said, it’s done.

– Try not to think about it. Read, workout, watch TV, meditate, go for your exercise…anything to clear your head.

Anger isn’t a healthy emotion. It eats you up. Churns inside of you and it’s difficult to feel better and feel happier. I’ve learnt I do need to let things go and move on.

Lockdown won’t last forever but anger brews and it can always come back!