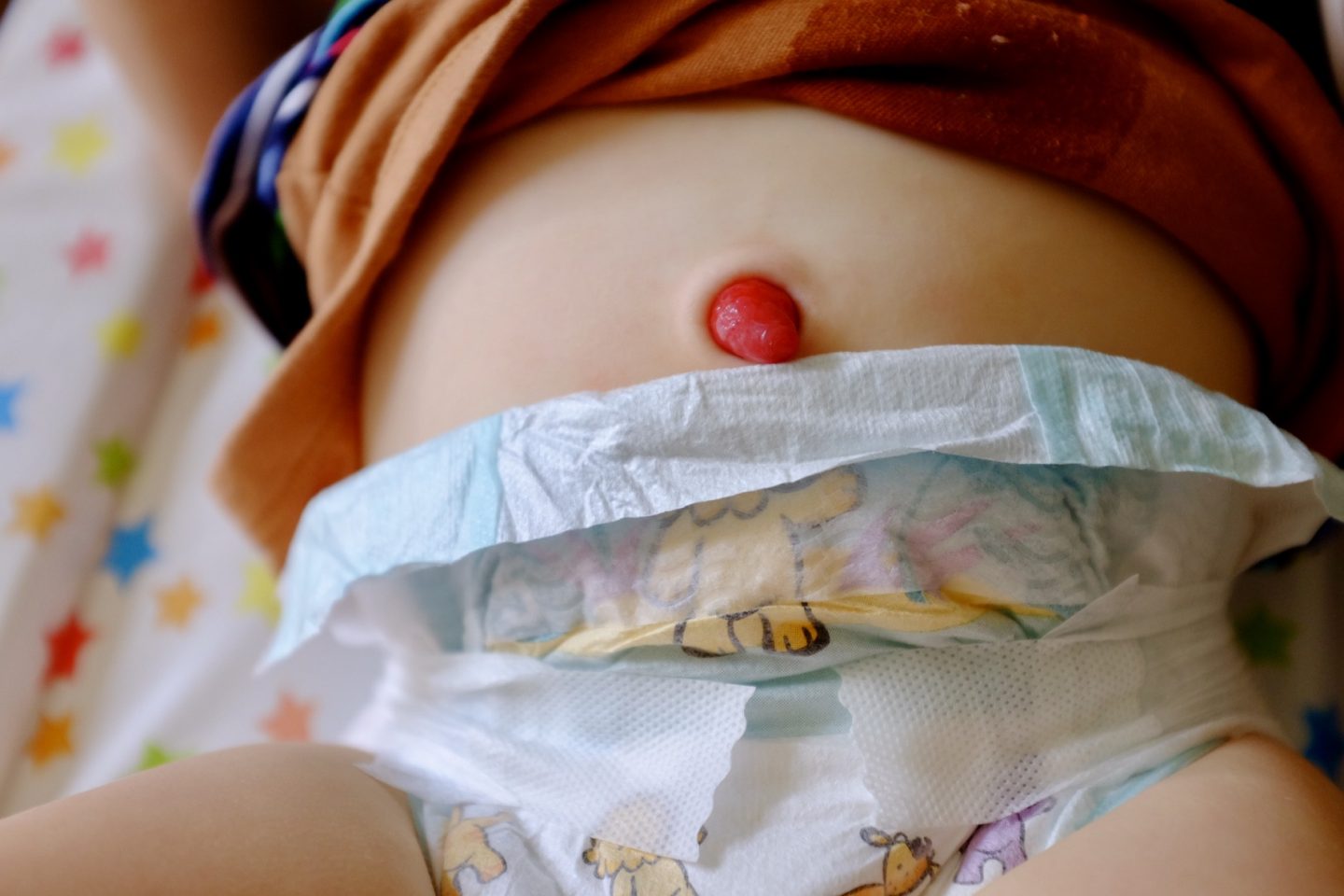 If you have been following the blog since the little man was born, you will know he has an Umbilical Granuloma. I always find this odd, as when I was pregnant we found out he had a 2 vessel cord. Even though he was absolutely fine and nothing ever came of this, it always makes me think it’s such a coincidence that he has problems with his stump. We did have a plan for him. He has seen a paediatrician and was told he would need surgery. It would be a general anaesthetic and we had to take him for a scan of the umbilical granuloma to check there wasn’t anything going on underneath. I’d googled, as you shouldn’t and seen their can be issues with urine leakage and therefore some connections underneath between the granuloma and the urinary system. We never got to go for the results of that scan and Covid-19 hit. The little man is still waiting for surgery in covid times.

Just in case you haven’t read the previous posts. Basically an umbilical granuloma is an overgrowth of tissue during the healing process of the belly button (umbilicus). It usually looks like a soft pink or red lump and often is wet or leaks small amounts of clear or yellow fluid. It is most common in the first few weeks of a baby’s life.

Waiting for Surgery in Covid Times

I know we are the same as so many people right now; waiting for surgery in Covid times. This certainly isn’t a moaning post at all. I’ve watched, like many of us, the pressure the NHS was under over the last 6 months and I understand why elective ops are not happening. We are waiting for the little man to have his surgery and we have no idea how much longer we will be waiting.

The umbilical granuloma doesn’t cause the little man any pain or distress. He can touch it and it doesn’t bother him but we do feel he is more aware of it now. He is 18 months old. He is a toddler and he knows when we are telling him to stop fiddling with his belly button. We have to tell him as it bleeds if he scratches it and there can be quite a lot of blood.

He is still having to wear plasters over it which we get from the GP. They called me last week, almost in shock he was still waiting for his surgery. Surprised he was 18 months old and nothing had been done yet. Surprised I was still having to request the plasters! She told me he may start to be reviewed a little more thoroughly. The plasters stop it leaking; leaking a fluid that goes all over his clothes. This can get smelly now and then. It’s not pleasant for him really and it’s not pleasant for us too! Clothes are stained and we do have to change him a lot. 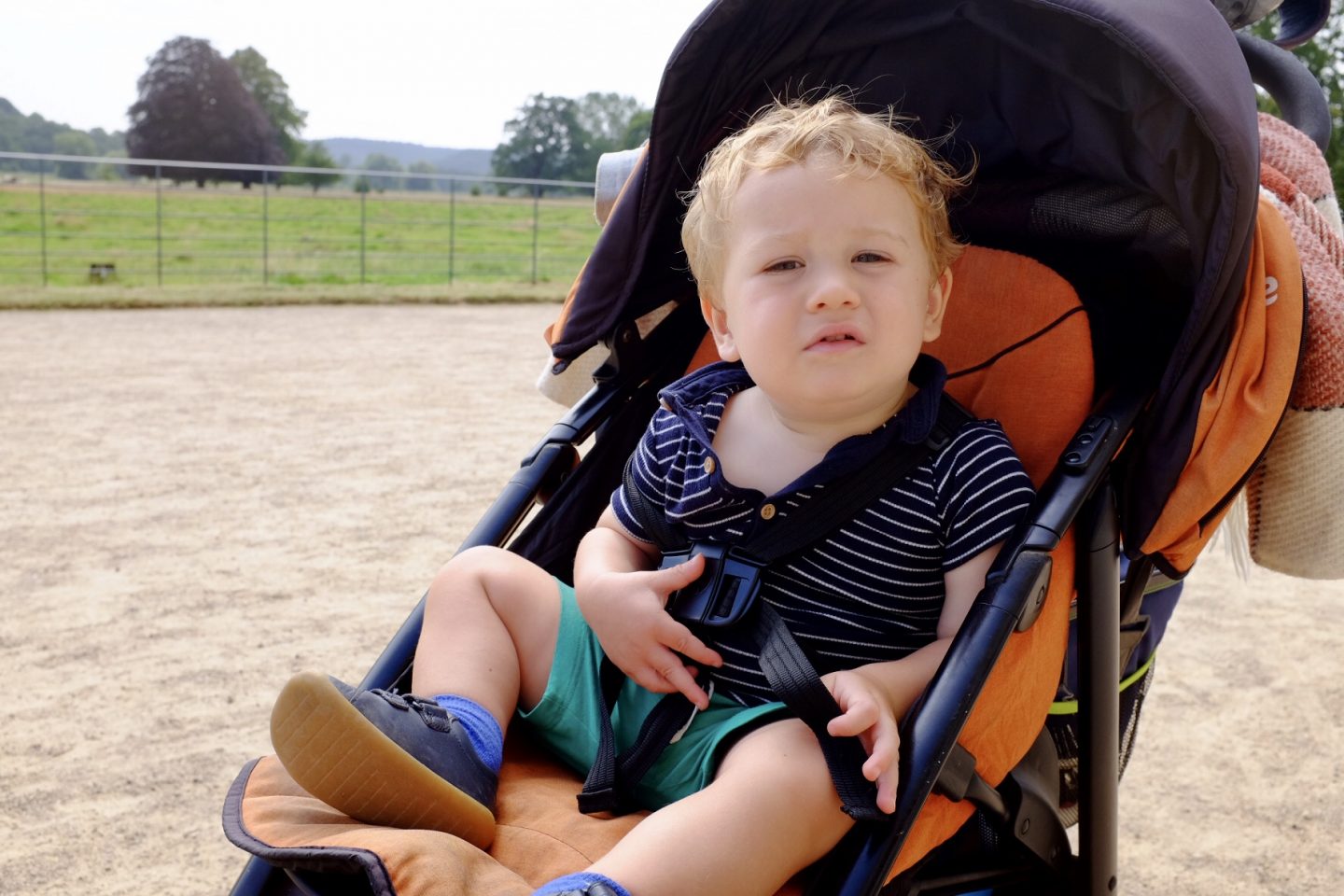 After hearing nothing for a good few months, I decided to call up our local hospital and see if I could find out anymore. I was told paediatrics had still not opened up but was likely to start soon. Even so, he would be waiting, as was previously on a list.

The thing that worried me the most was if his turn did come for his op, he and the whole family would have to self-isolate for 2 weeks and he would need 3 negative covid tests prior. This is real dilemma for us, as there is no way I would want to pull the girls out of school for two weeks. Would I be able to work? How feasible was this really. I expressed my concerns to the hospital and she told me many people were feeling the same and many people were delaying elective surgeries, as they simply could not afford to self-isolate for 2 weeks prior.

Currently we are still waiting. I haven’t called the hospital back again, as I don’t think we will be told much different apart from the fact the things are slowly opening but the protocol prior to surgery will still be the same. Plus we are now approaching winter; a time of uncertainty with Covid-19. We don’t know if cases are going to surge again. Will the NHS pressures be back to the pressures of April, May and June? We simply don’t know and if that is the case, will his op just be delayed further.

He will be 2 year old in February and crazy to thing not been sorted yet but I guess we are in crazy times!

I have no idea when the little red stump we have come to see as normal on the little man, will be a normal belly button! People ask questions about it, people wonder and we have to explain but I wonder for how much longer?

Will keep you posted!

How about you? Are you or your family waiting for surgery in Covid times?