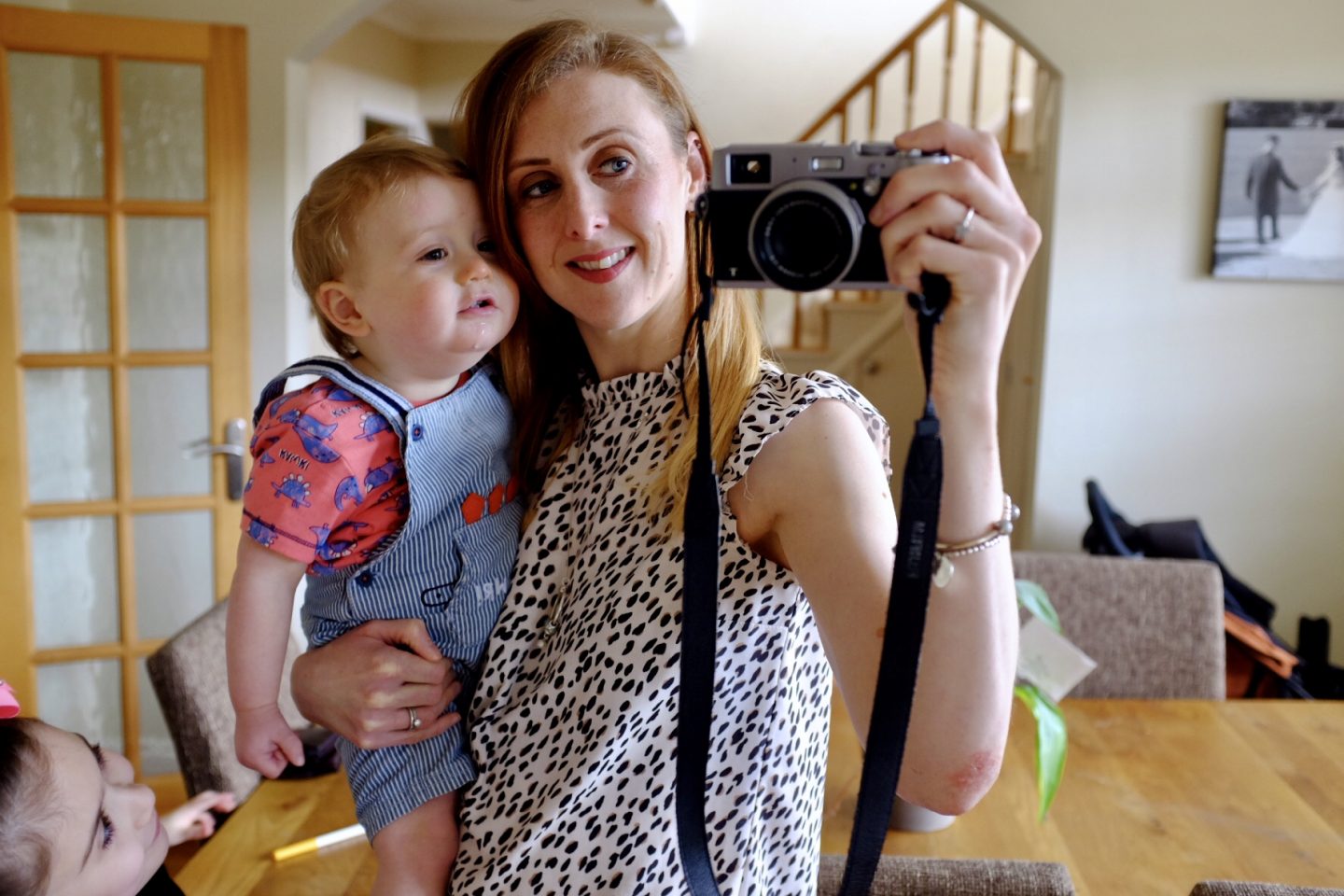 It’s hard to believe my little man has just turned one. We had his birthday last week and it’s a blur. This year feels like it has gone very slowly and quickly, all at the same time! We have had the craziness of three children for an entire year. A little man who is so very different to his sisters. He is huge; on the 91st percentile for both his height and weight. He is thriving and happy but not all is normal for him. His belly button has still not healed. I didn’t expect the little man’s umbilical granuloma to not have been sorted yet. I have written about this in the past and hoped by now we wouldn’t have any issue anymore. But this isn’t this case. 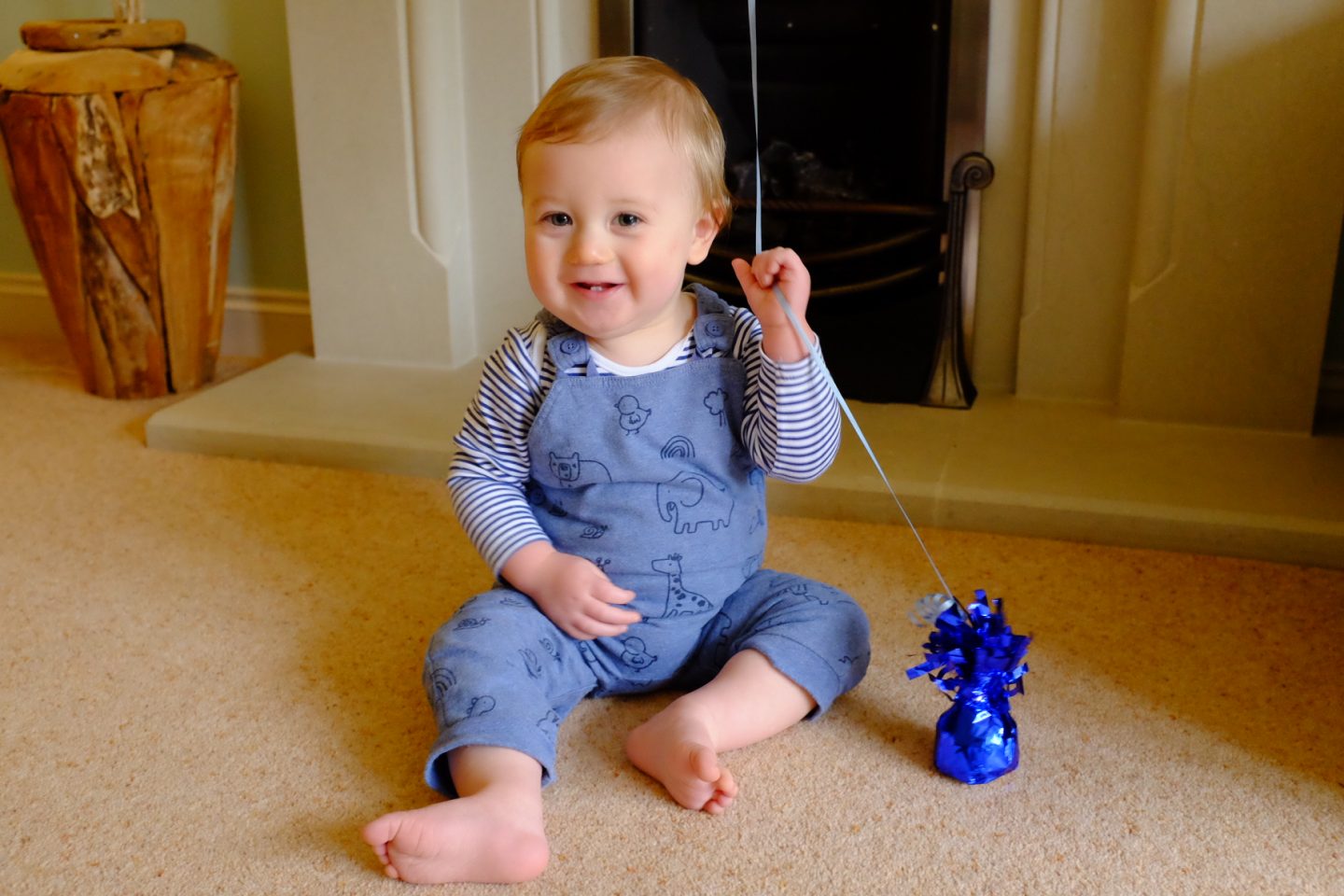 What is an Umbilical Granuloma?

My girls never had this issue so it was all new for us.

You can find out more about an Umbilical Granuloma here but basically is an overgrowth of tissue during the healing process of the belly button (umbilicus). It usually looks like a soft pink or red lump and often is wet or leaks small amounts of clear or yellow fluid. It is most common in the first few weeks of a baby’s life.

At 6 months, we knew the little man was going to need surgery at some point but the wait has been huge. I’m not going to lie his belly button drives us all mad. The plasters we have been given rub and come off. His belly button weeps and this goes all over his clothes and usually goes through a few layers.

He is obsessed with messing with it when in the bath or naked. It’s like he knows he shouldn’t be touching it; so scratches it and of course it bleeds. When it bleeds, it bleeds everywhere. The bathroom can quite often look like a massacre.

It looks unsightly. It can smell and basically not too pleasant. Luckily it doesn’t really affect him at all. As he is complete wriggler, it was tricky to get a photograph. 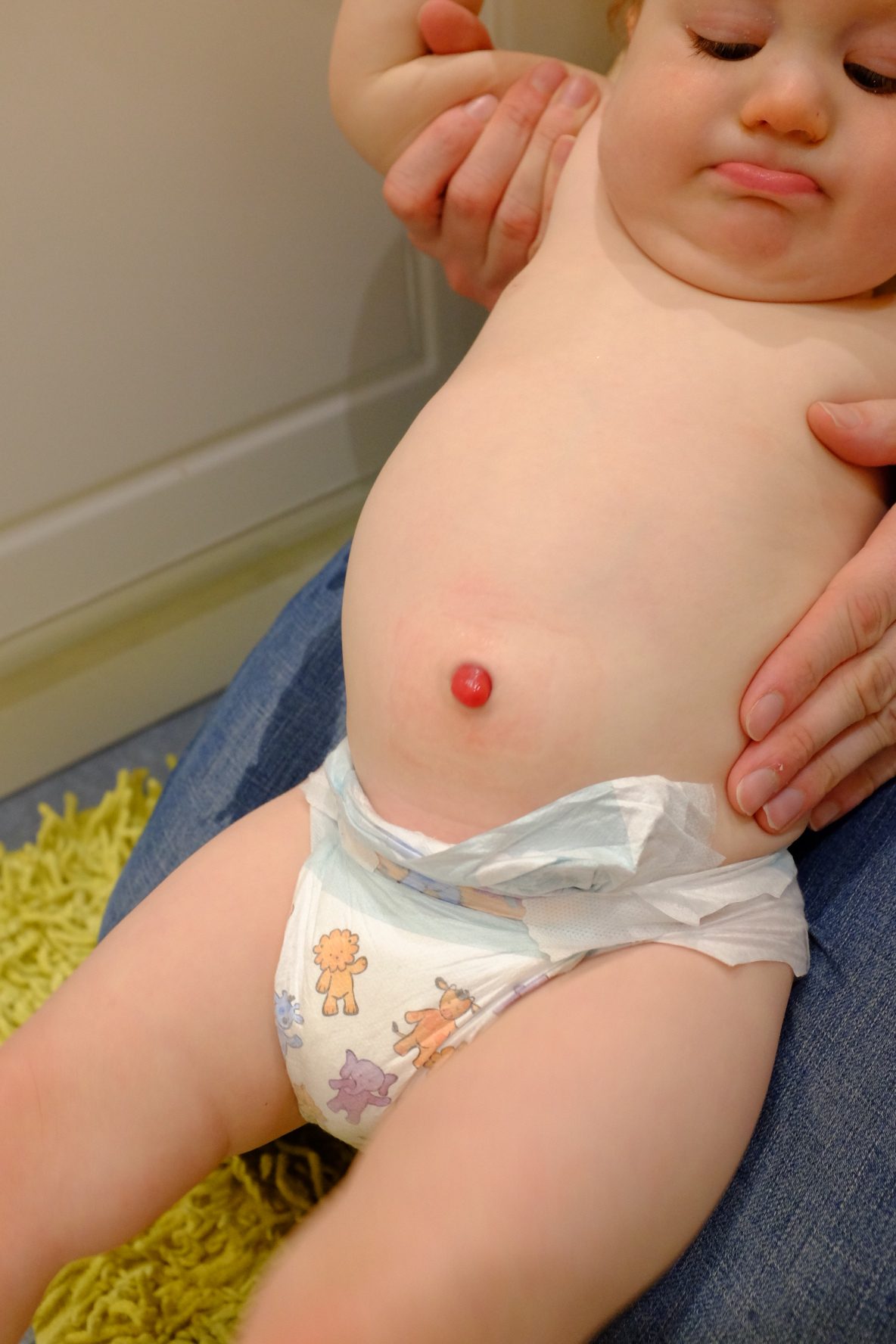 Where Are we Now With a Plan?

We had a hospital appointment with a paediatrician before Christmas. We knew there was no point paying for a private consultation, as surgery may not be an option. It was probably best waiting for his appointment.

The daft thing was in the meantime I did what every daft person does. Starts to do a bit of googling. I started to worry a little, as there was talk of an umbilical granuloma leaking urine. Of course, this would be more of an ordeal and potentially bigger operation. Cue us then checking the fluid that was leaking (yes as nice as this sounds!). We didn’t think it was urine and tried not to worry.

We saw the paediatrician who immediately confirmed the little man would need surgery and a surgical referral. He was not concerned otherwise, as he was thriving and happy.

We had an appointment for January with the surgeon but this was frustratingly cancelled until February. I know there is nothing you can do but wait but can get annoying when we knew my little man was coming close to hitting one year old!

Seeing the Surgeon About The Umbilical Granuloma

My husband took the little man over to our local hospital for his appointment with the paediatric surgeon. It was interesting, as were told if we had been referred when he was a lot smaller, he wouldn’t have needed anaesthetic for the granuloma removal.

He was happy the little man was thriving well and explained it would be a simple operation. He would however, need a scan to ensure there was nothing untoward going on under the surface of the umbilical granuloma and then he would need the op.

We also find out there was no point going private for care, as at our local hospital they don’t see children under three years old.

How Are We Feeling?

I don’t really feel anything, which is strange. I can tell my husband is worrying a little about the little man having an operation and going under a general anaesthetic. For me, I know it will hit me nearer the time or even on the day. We don’t know when it will be yet and I do feel for this, I will worry about it more when the time comes.

Of course the idea of a general anaesthetic scares me. My baby will be being put to sleep and the thought is horrible. The girls have never had this and I know I’ll be upset and worried on the day. But it isn’t happening yet and there is no point getting worried, so I won’t.

What Should You Do if Your Baby has an Umbilical Granuloma?

From our experience now, don’t settle for waiting. My GP admitted he had never know one not heal, so basically he had very little experience of one that didn’t heal.

The surgeon made it clear, if it had been dealt with earlier, he may not have needed a general anaesthetic. We have had to wait a full year to be seen.

Push for a referral to paediatrics quickly!

For us, we will now wait for the scan and hope the operation comes soon after. I can’t wait for my little man to have a belly button that doesn’t leak. 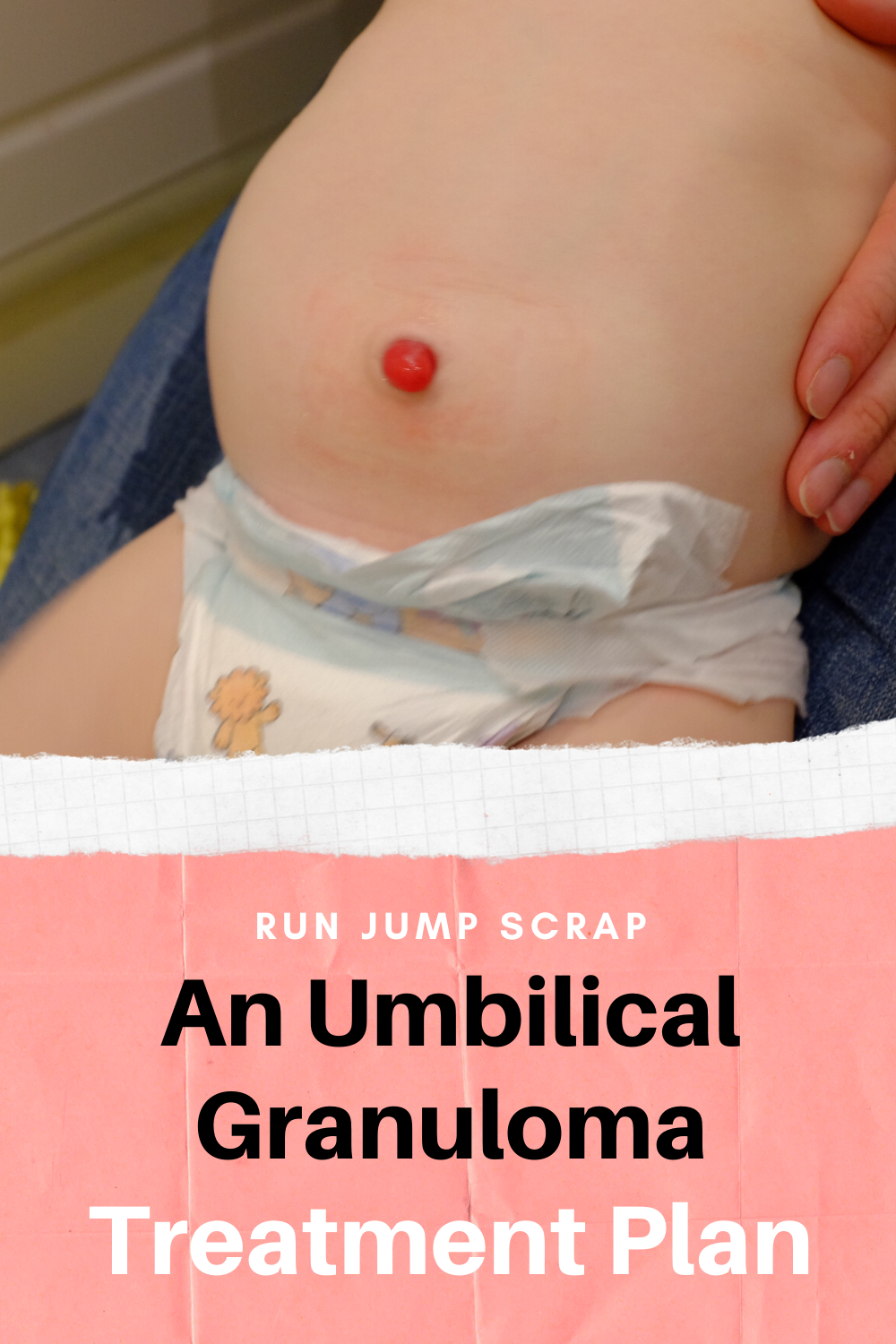