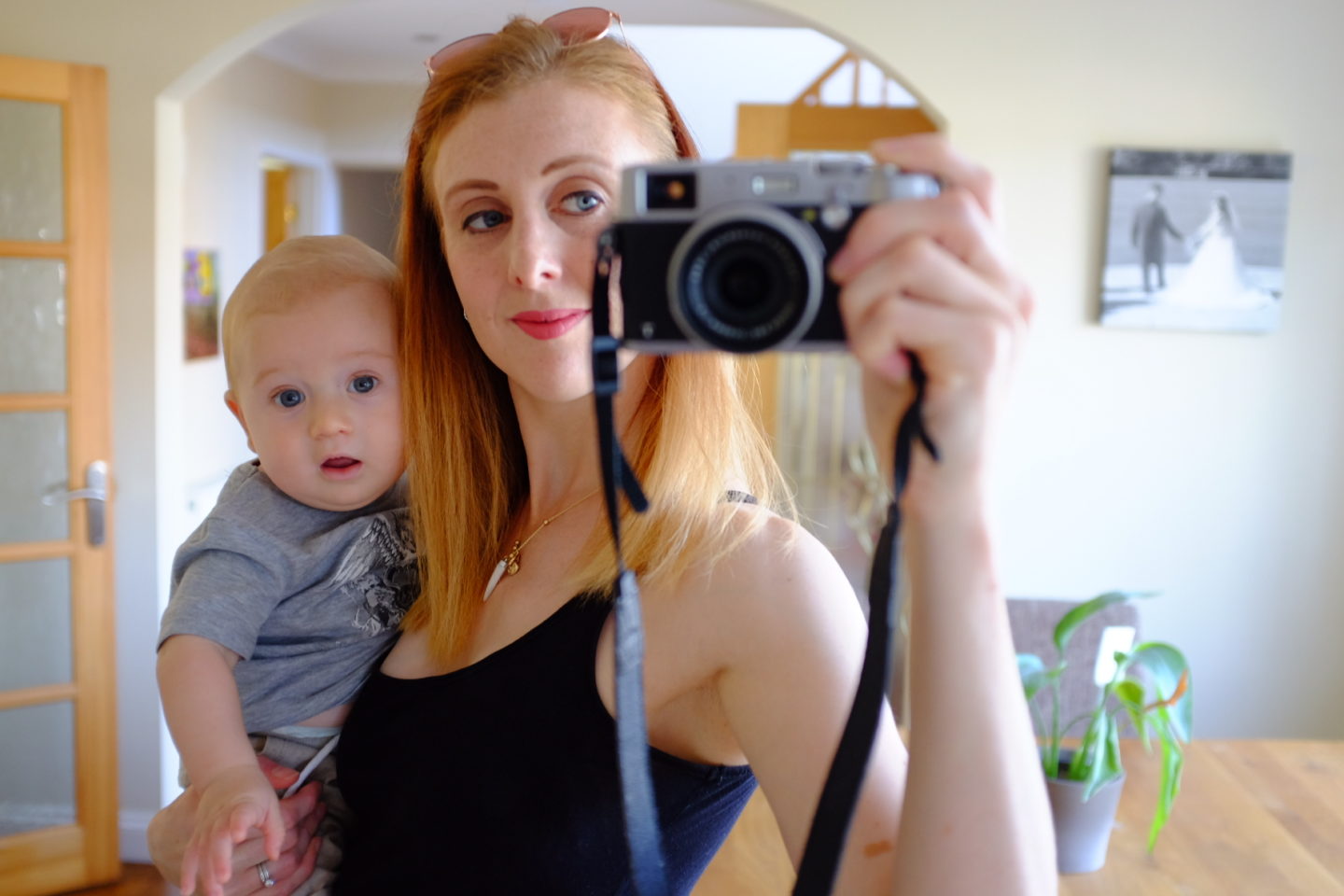 Before I had my little man, everyone told me baby boys are different to girls. After having two girls first, I wasn’t really sure what to expect. I’d had the usual from people. They wee all over (this has rarely happened to me actually), make sure you put their penis down in the nappy, or the wee will go everywhere and they are very loving. So some of this sounded pretty good and some errr, not so good? 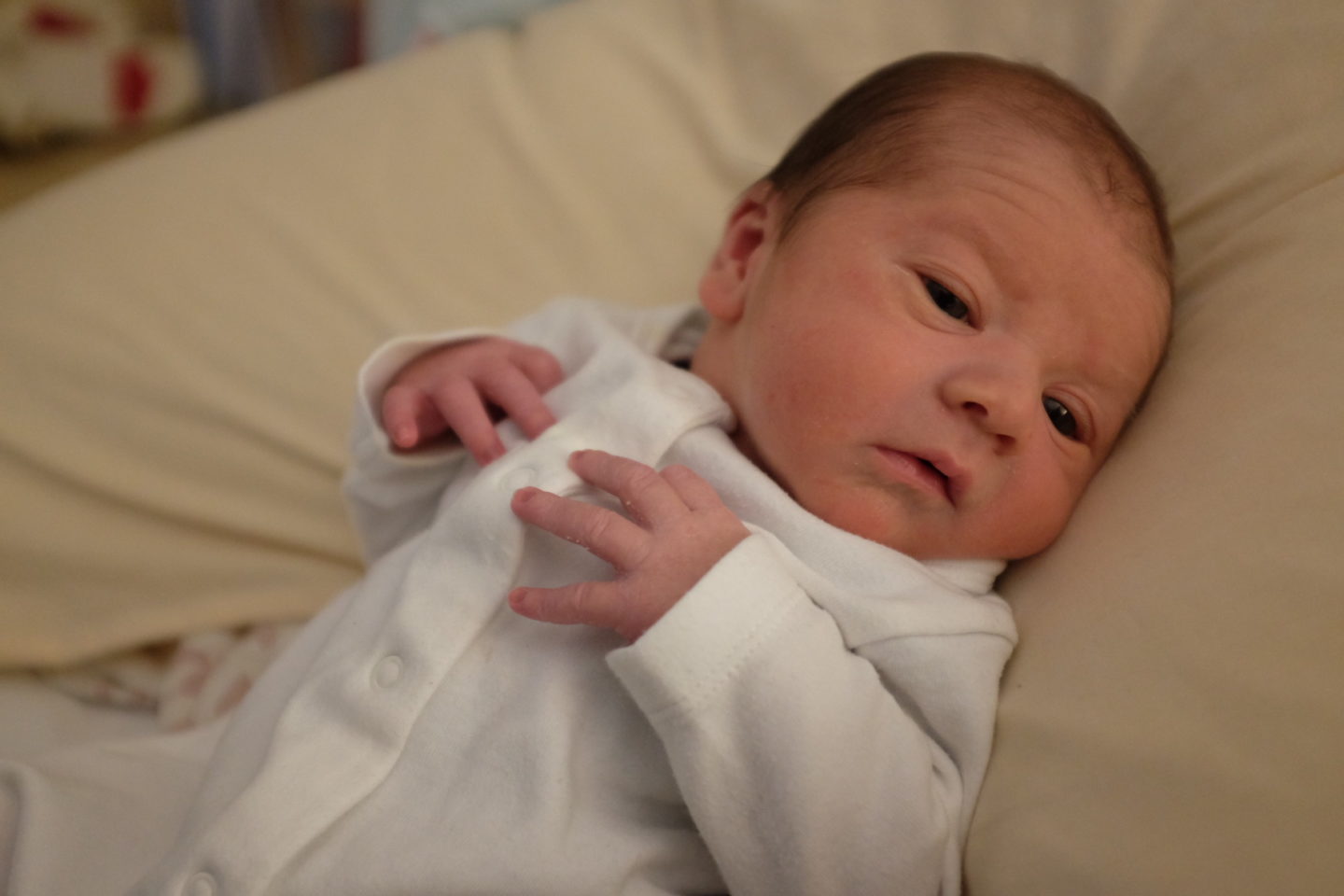 I just expected him to be another baby though in the end. Would there be a difference compared to my girls?

Well the answer to that question is yes! Baby boys ARE different to girls and there is no doubt about it in my mind.

I think it can be a bit tricky to talk about boys and girls being different in this day and age as well. I’ve talked quite frankly on the blog before how I feel sexism and thinking gender neutral has gone a little too far. Of course nurture has a massive part to play in what a child wants to play with, how they dress and their behaviour and of course there will be some unconscious gender bias; it’s hard not to do it and stop others from doing it. However, I feel nature pushes through this a lot and there is a difference in my children, definitely based on their sex and no matter how many people try and argue this, I won’t buy it. 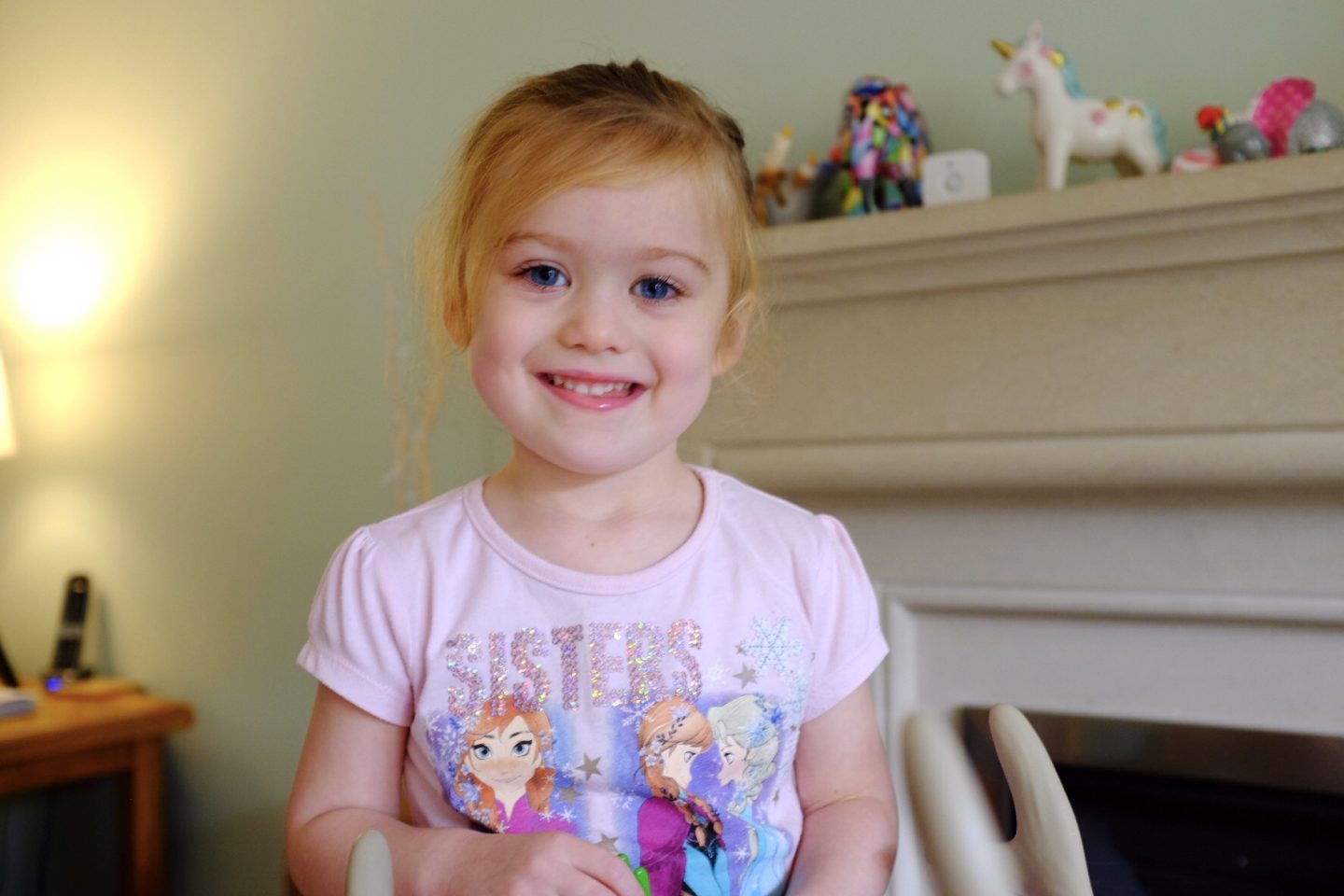 The little man is my third baby. We have done the whole baby thing twice before and therefore have tried to do the same things with each of them. I have to admit the little man wakes more and we co-slept, which I didn’t really do with the girls but I don’t think that is necessarily because he is a boy.

BUT he’s pretty much had the same baby experience. He’s had the same toys as the girls were offered (yes we are tight). He’s also had the influence of two older sisters, who I have to say are quite girly in some respects and he is still different. 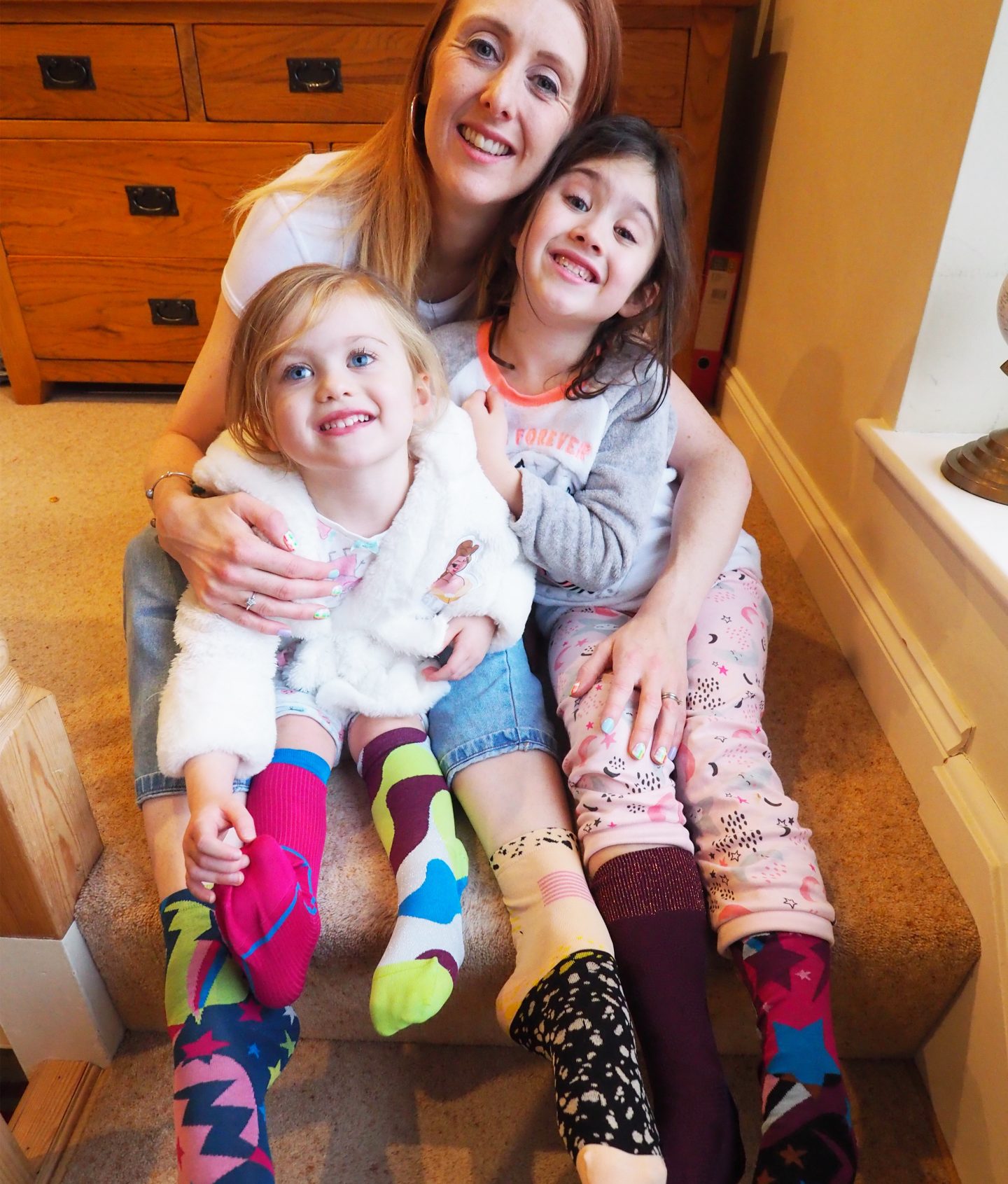 How is my Baby Boy Different?

– He is way more cuddly and clingy. This is a fact. I pull him out of his Jumperoo and he wraps his little 9 month old arms around me for a good 30 seconds,  his head on my shoulder, his leg kicking contentedly. The girls were not like this. I remember my eldest, a little older, refused to come near me, especially after I went back to work. Even now we maintain both of them want us when they want us.  The little man follows me around a lot and definitely loves his Mummy a LOT! 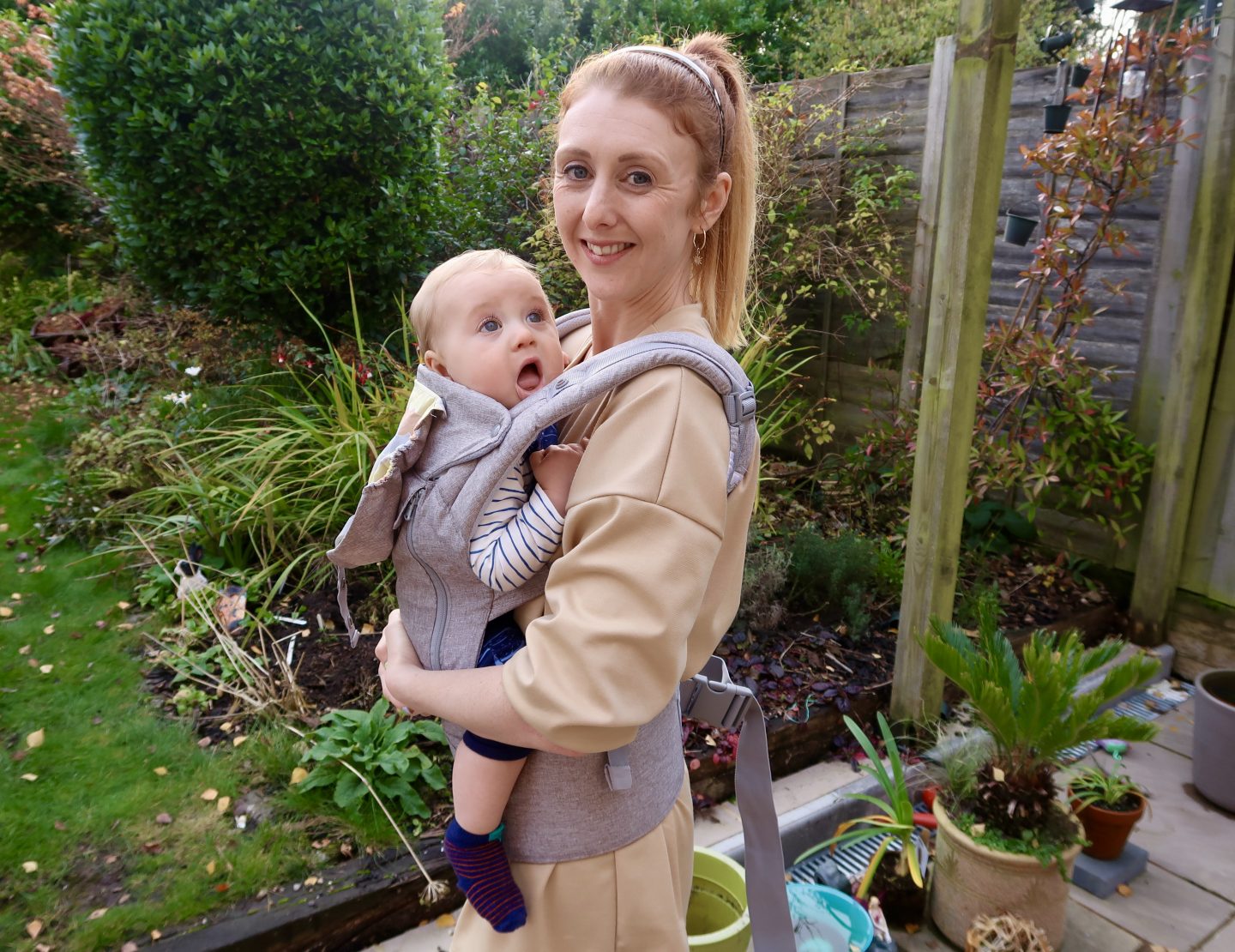 – He is more physical. He loves being thrown around, chased and I can definitely have more rough and tumble with him.  He doesn’t get upset as easily, unless he hurts himself.

– He is into EVERYTHING! We never had stair gates with my Little Piglet or a fire guard. She just stayed away from the fire and eventually got herself down the stairs. The little man cannot be left. He will be out of the room and straight until the toilet if he can; he loves it!! His speed is fast too. The girls were not like this. Not as crazy and could be left a little. I rarely sit still for long when the little man is free.

– He is obsessed with banging. Anything he can make noise with, he will. Spoons, his hands, the remote control. Noise is life for him at the moment.

– He does gravitate to certain toys. Although he does like the girl’s dolls, he seems to like toys that move or that he can move. The wheels on his sister’s scooters have him in heaven, cars and toys he can explore (and bang).

It’s been an experience I can tell you! I barely sit down. I’m covered in snot and slobber from lots of cuddles and carting the little man around and nothing is safe in my house. I’ve learnt a lot more about looking after a baby who is into everything and I definitely can’t sit on my laurels.

But no matter what anyone says baby boys are different to girls!

What do you think? Can you relate? 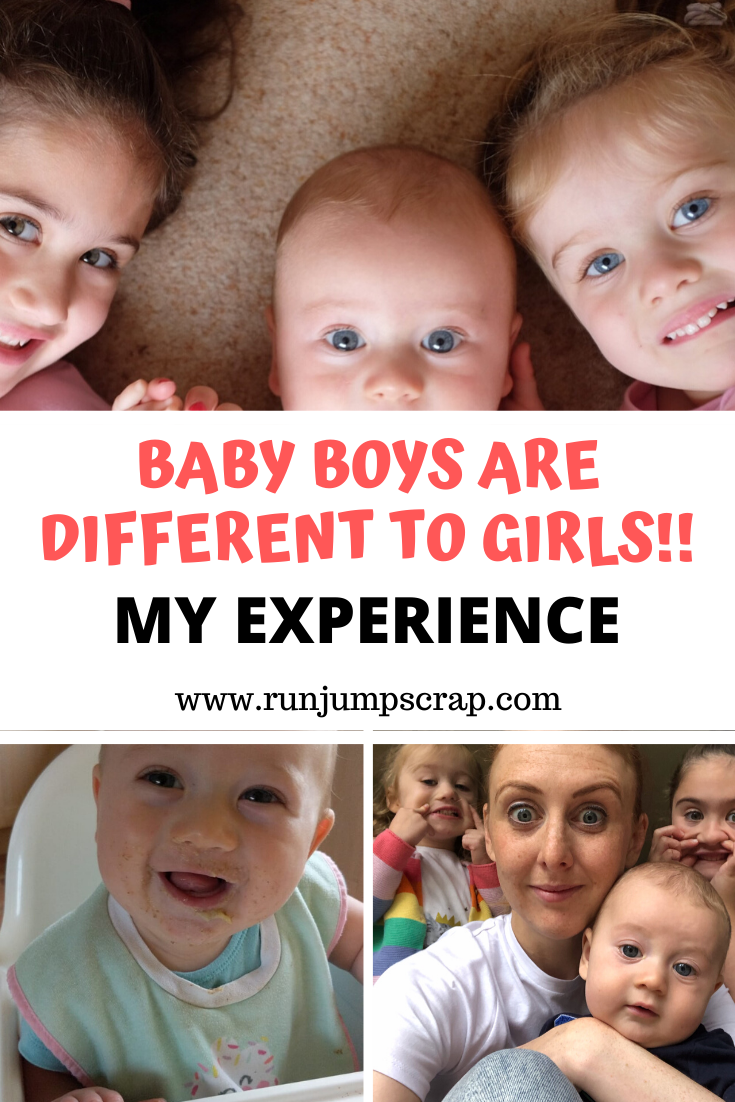