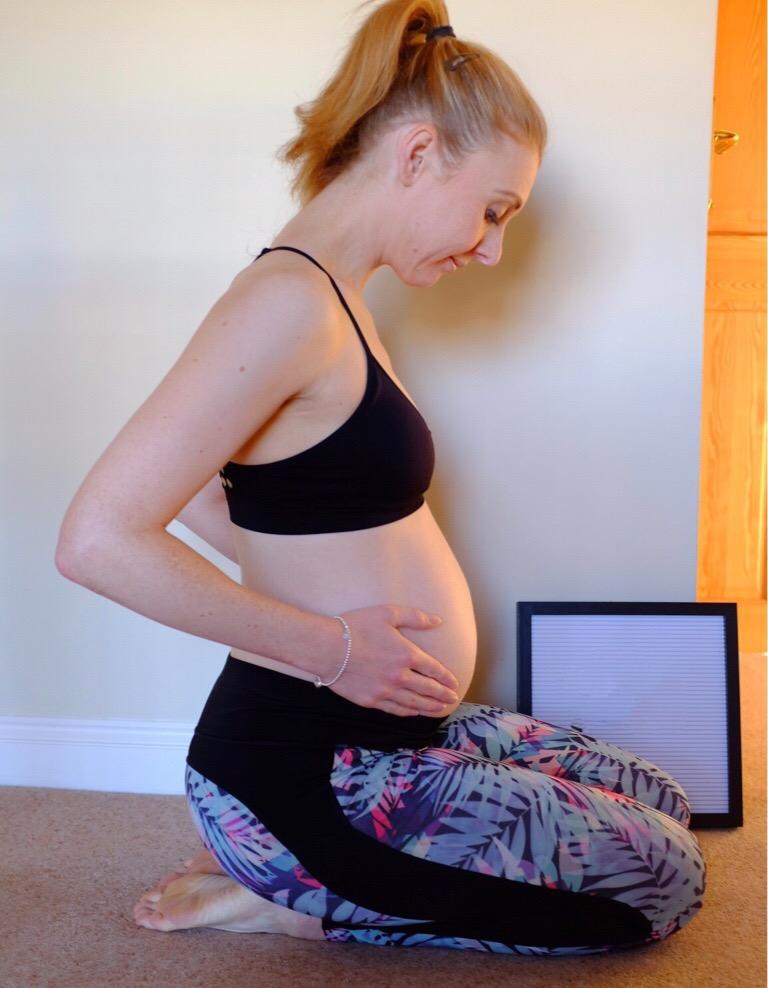 My work colleague casually asked me a while back, on the way into work: was I bonding with my baby boy. The little life growing inside of me. I’m not sure why she asked. I may have been saying I was tired or telling her about the worry about the 2 vessel cord he had been diagnosed with. I remember pausing and having to think. Was I bonding with him? I had to be honest with her and say it was taking longer this time. It made me think and worry a little. I knew I wasn’t anxious or no signs of low mood but developing a relationship with this little man was taking a while. I was struggling to bond with my unborn baby.

I know with little piglet I was over 16 weeks before I felt excited. Mainly because I felt sick and picked up so many coughs and colds in the first trimester. I had been poorly and miserable. But I’d passed the awful stage with this baby.

I knew there could be a few factors affecting this and some may think I’m crazy but:

He’s a boy! This has taken some getting used to. I didn’t expect a third girl but I’ve never had a boy and have been nervous. Luckily spending some time in reception has helped; the boys are the ones who are all over me and have developed more of a relationship with me. They are very loving!! The girls are lovely too but different; they want me when they want me and definitely have an agenda. But also the daft thoughts of when he is grown up were in my head. My mum freely admits she can speak to me daily and my bro – once a week if lucky! She gets it! It’s boys. Different relationship, close of course but different. I’m wondering how the relationship will be compared to the girls as they all grow up.

He has had the 2 vessel cord. I think this has made the biggest difference. I have probably mentally almost blocked him out until I knew he was going to be ok and my birth may not be affected. I was scared a different birth may affect how I feel about him. Crazy thoughts but they do go through your mind at the time. I guess for me it was a self preservation thing. I barely told anyone either, as just easier to worry about it after seeing the medics. And it turned out to be nothing as well!

I’m so busy! With the two girls, work, a blog, a husband (!), house to run and sort out before a baby and a potential garage conversion on its way, I have a lot on. I know I’m more active than I was in my previous pregnancy with school runs and activities. I’ll sit down and feel him kick and suddenly remember he’s there! I don’t think this helps when you actually forget about being pregnant sometimes!!

I’m still not 100% free of feeling rough and don’t think I ever will be. On my drive to work I can feel the nausea and a horrible taste in my mouth and usually I feel my most off on those days. A combo of being at work, not moving much and lack of fresh air doesn’t help. I have a feeling this pregnancy will be rough to the end!

I’m happy to say since I’m feeling him more and so has the gremlin, the excitement is creeping in more. I know it will grow but with so little time to yourself, it’s hard to focus on myself and him. I was by someone told their third pregnancy was their hardest and I’m agreeing. It’s not the physical symptoms as such, but the lack of time to try and bond.

I’m not worried as such, as I know as time passes and he moves more, the girls will get more involved and we will be ready. I also want to get organised, get Piglet in her bigger room and hubby eventually in his new office. I want to get the clothes ready and my house sorted! All these things help me mentally. 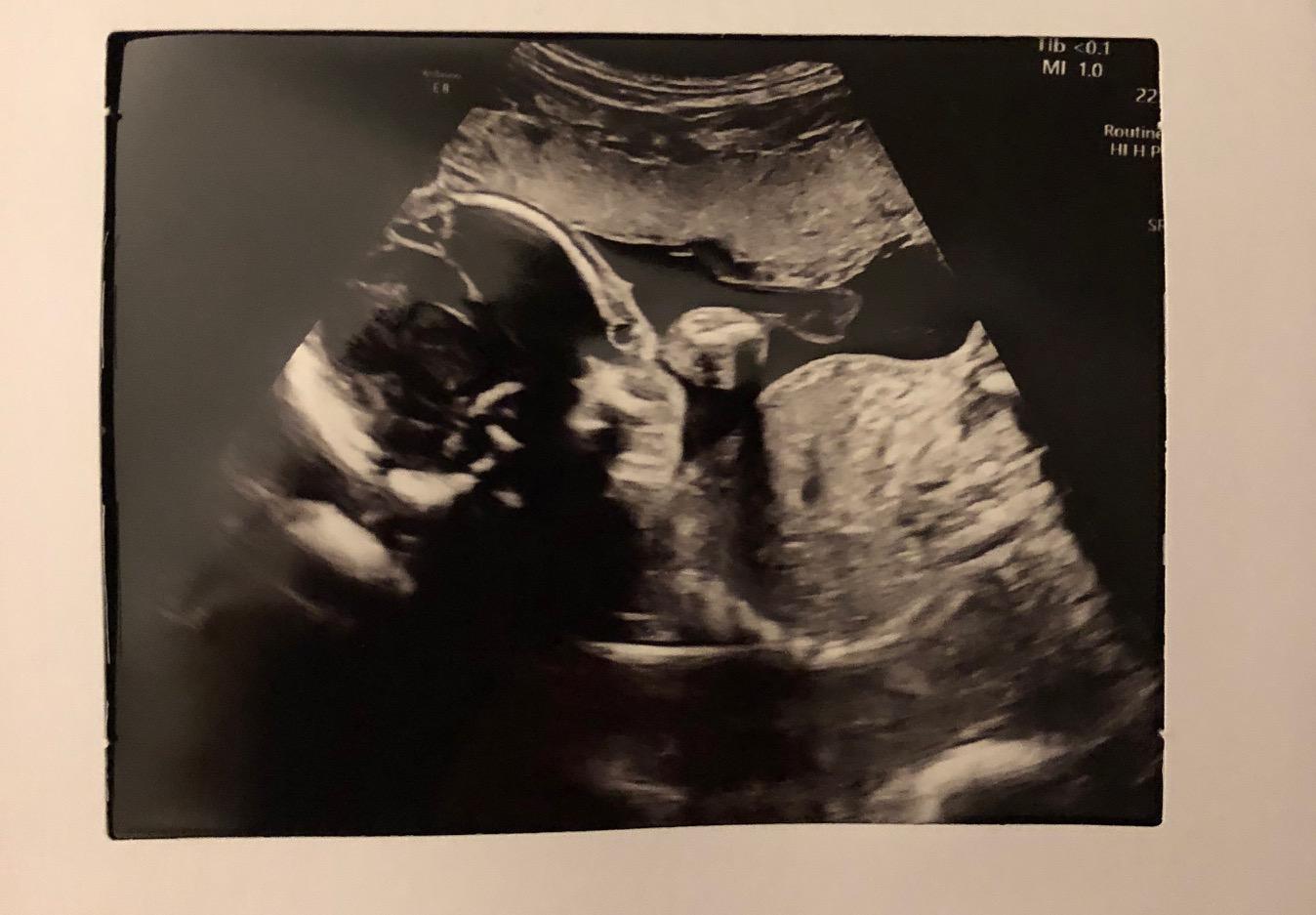 I’m not sure if many people talk about struggling to bond with your unborn baby but I felt I needed to for me and for anyone else who is worrying a little. With a lot going on and some changes on the horizon, I think it’s quite normal. Bonding with your unborn little one, can just take some time.

I’ll be mentally there when he comes. 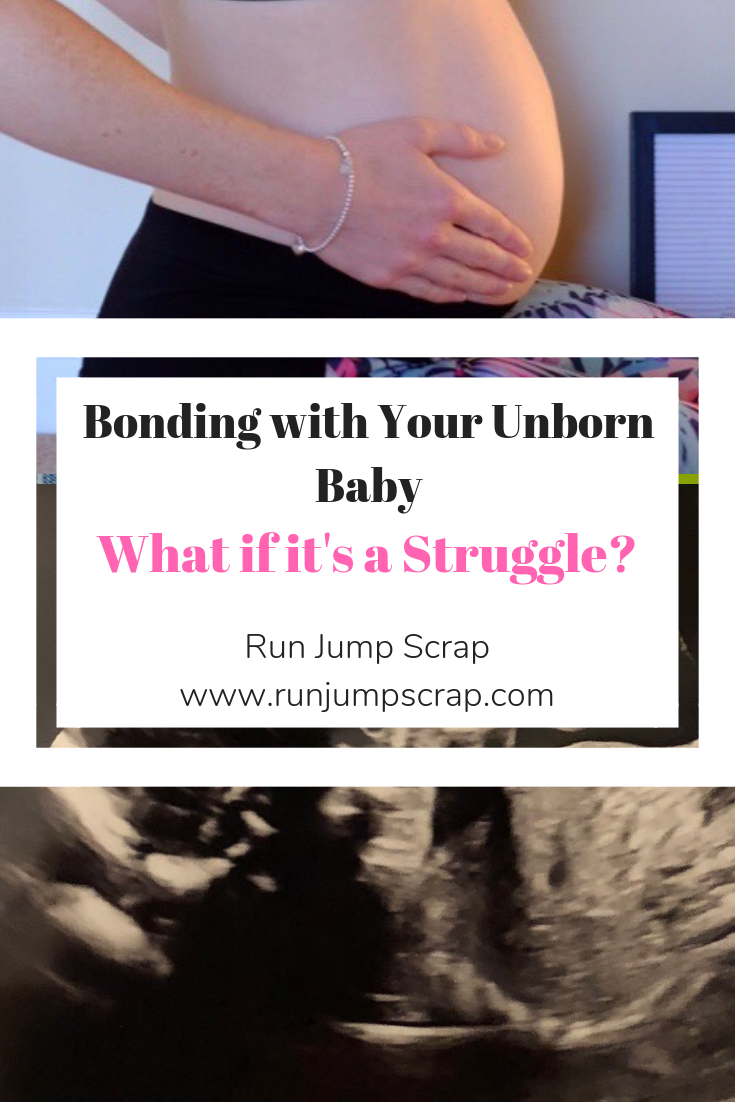