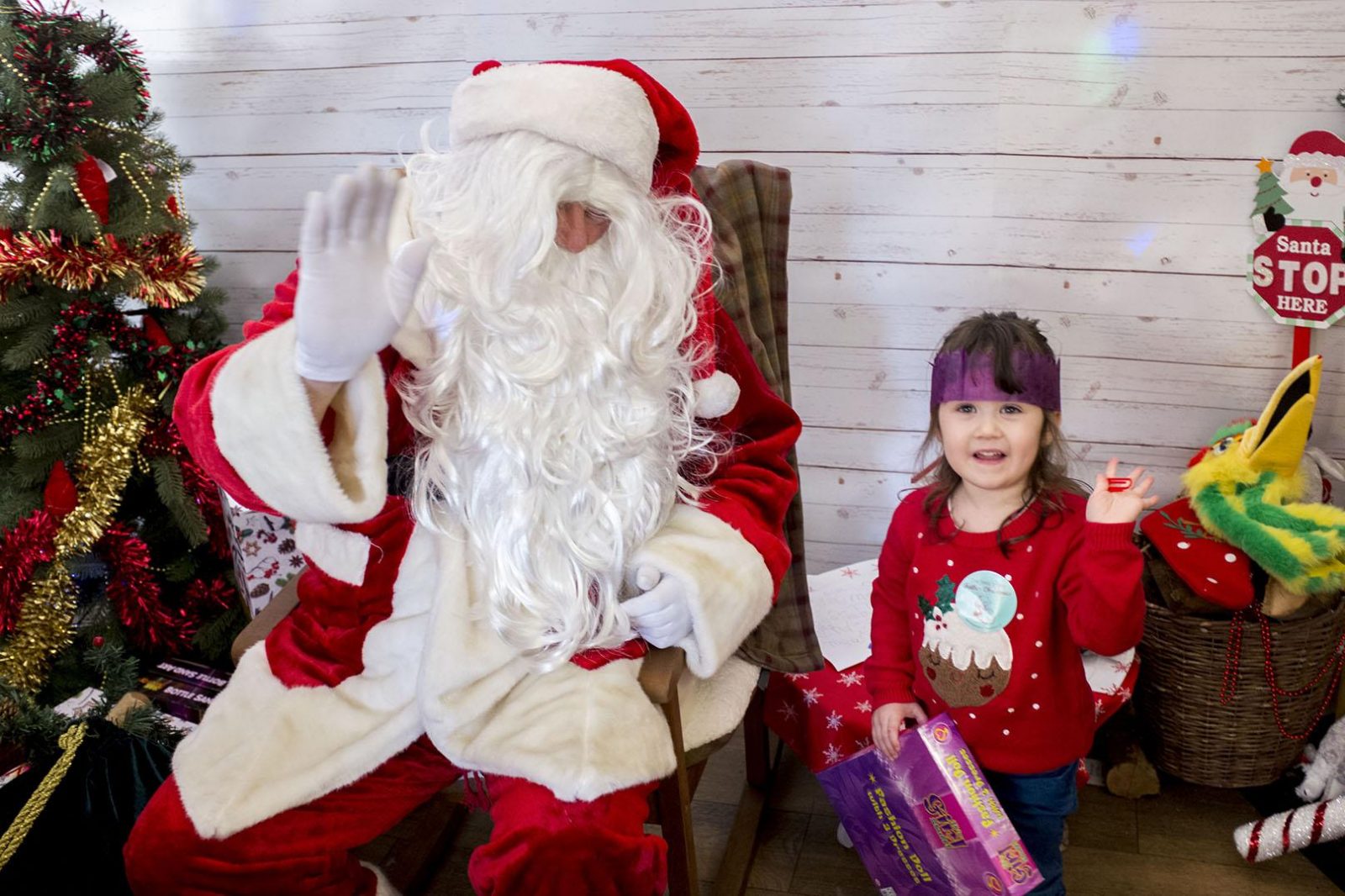 Is Santa real? It’s the question as parents we all completely dread our kids asking us. We know it will come and we just pray that when that day comes, it’s us making the decisions what to day and not one of their friends at school that tells them to truth and they believe it. But when do your children stop believing in Santa?

I was 10 years old when I stopped believing and now when I look at my eldest, it seems quite late! I’d had my suspicions for a while and there was another girl in my class who said a few times Santa wasn’t real. She told me it was her parents. At first I just couldn’t believe it! We used to get quite a lot of presents at Christmas; not all expensive but lots to un-wrap. I just couldn’t believe that my parents could buy and wrap so many presents! It had to be Santa. I don’t even think I thought about the practicalities about having no proper fireplace. There was no such thing as a “magic key” like we have now. Or Norad to track him! But in time the magic faded. One day I just asked my Mum and she told me the truth. No he wasn’t real and I had to promise not to tell my brother. He was 3 years younger than me and we did get a few more years with him believing in Santa. I was glad. It kept the Christmas traditions alive!

The issue is once you lose that innocence it’s gone. It will never comes back and for me the magic was lost. Christmas was kind of never the same. Of course I was still excited and loved getting presents but it just hasn’t got the same feeling. You feel like you have grown up. You know it’s just your parents who have bought everything. It is sad and yet part and parcel of growing up. 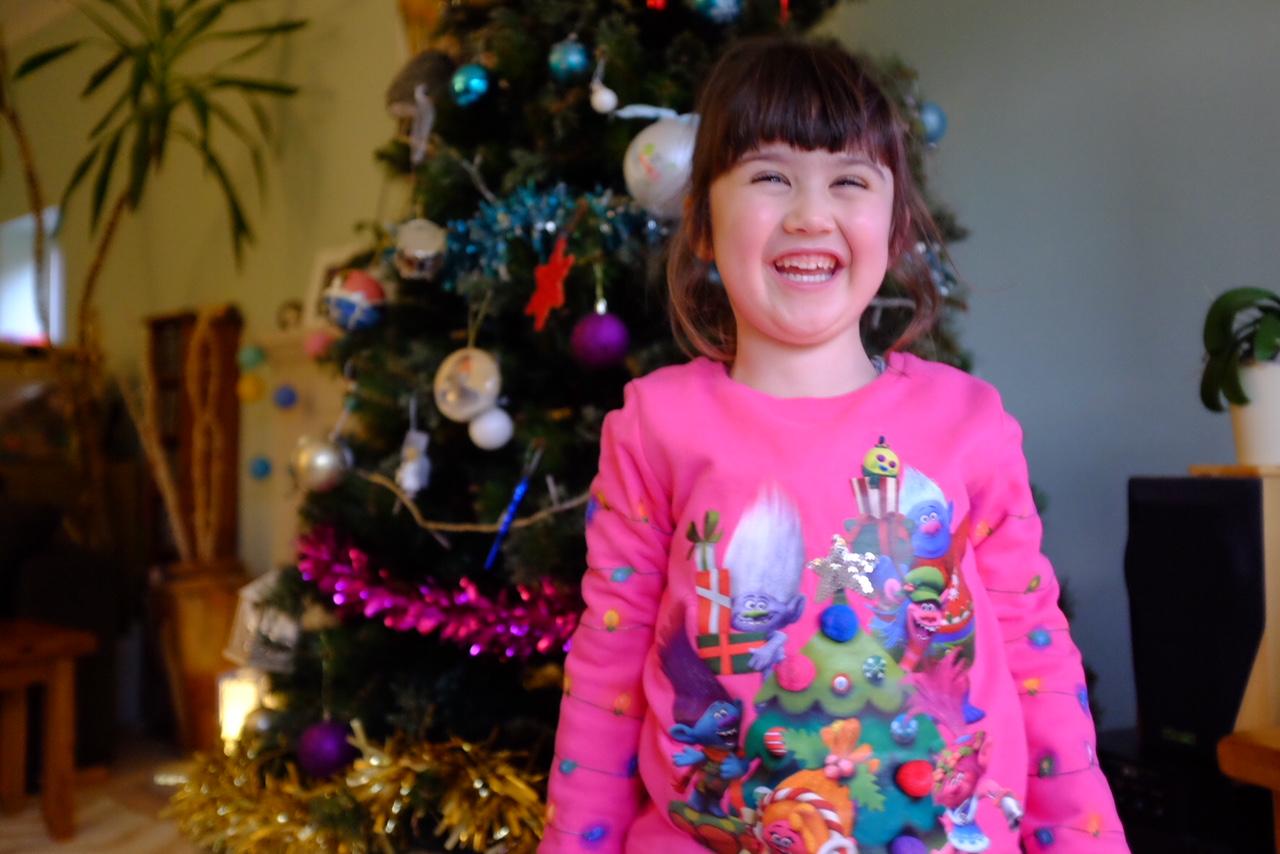 When Do Your Children Stop Believing in Santa?

I had to have that conversation earlier than I thought!

My eldest asked me at the weekend. It came from no-where and sadly isn’t the first time she had asked. She looked a me almost coyly and asked is Santa real? At 7 years old, I was expecting a little more time with her believing, so my heart sank into the pit of my stomach.

I hate it! Actually hate it! I pride myself on usually being straight and honest with my children. I don’t like lying, even if it is a white lie and won’t be harming her in any way. But I did lie. I told her yes. She then looked at me and said, “But you told me magic isn’t real!” I kind of bumbled my way around and repeated of course Santa was real and we moved on.

I know there are some parents who would have told their children straight up and been honest. I don’t worry that not telling her yet will affect her in any way, as it didn’t me. In my mind my Mum kept something alive as long as possible to keep Christmas as magical as possible for me. I do dismiss ideas that it is wrong to lie and not tell the truth the first time they ask.

My eldest is so switched on. Sometimes it scares me. Conversations about puberty and periods are common. I am usually honest with her, so lying does feel odd I must admit. However, I know I am not telling her for her own good. Just for a little longer.

I have a feeling that this may be the last Christmas that she believes. She will be 8 years old next year; growing up and if she continually asks me, it will be difficult to not tell the truth. I remember I used to ask all sorts of questions. How does Santa get in? How does he visit every child? It gets pretty hard to say, he’s magic, as your child gets older.

For now I’m hoping we get a little longer with my eldest. I need to know she is mature enough to keep the secret for her younger siblings. She will have many years for my youngest! I want to hold onto that Christmas magic that I lost for a little while longer.

How about you? Do your children believe in Santa still or when did they stop believing in Santa? 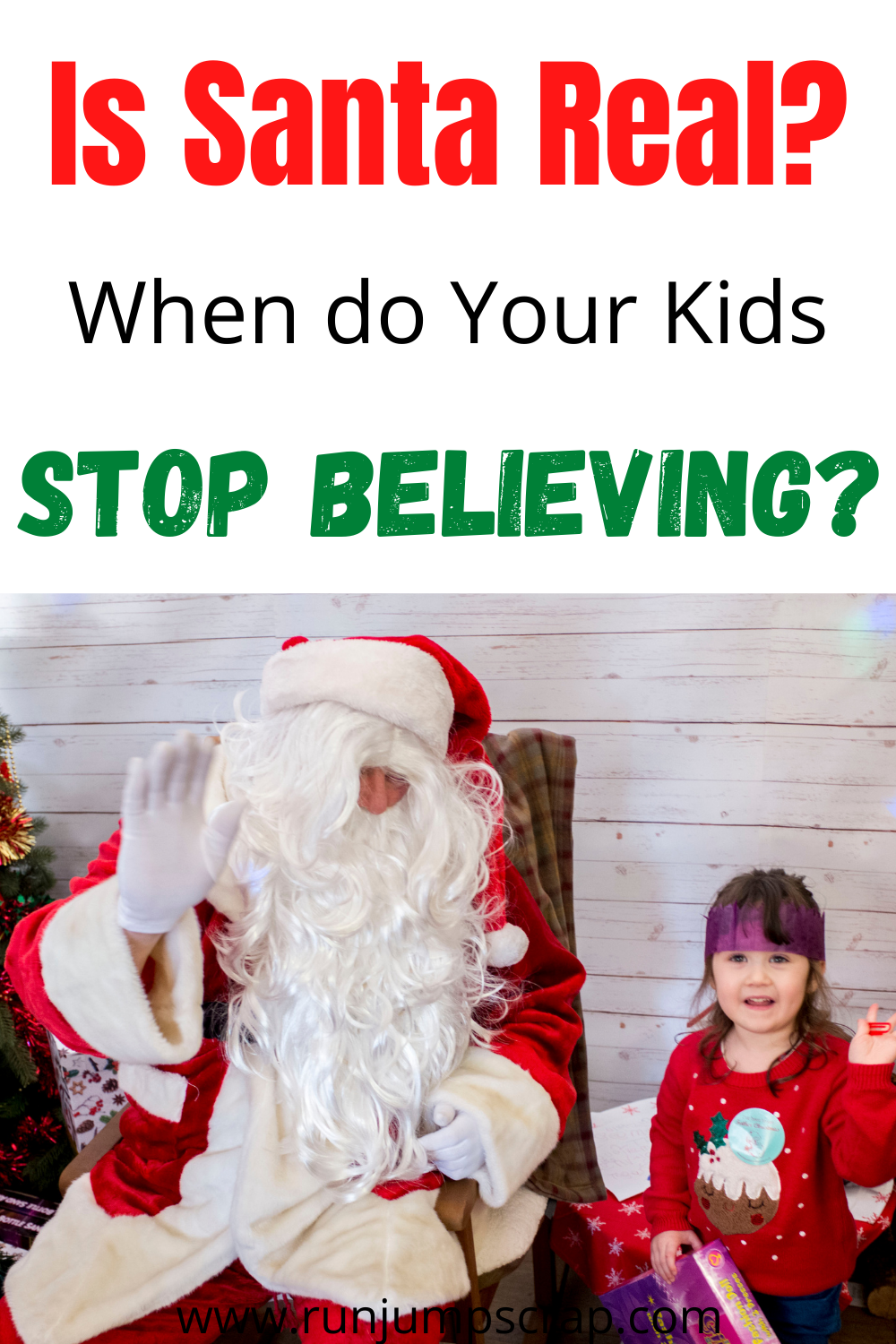