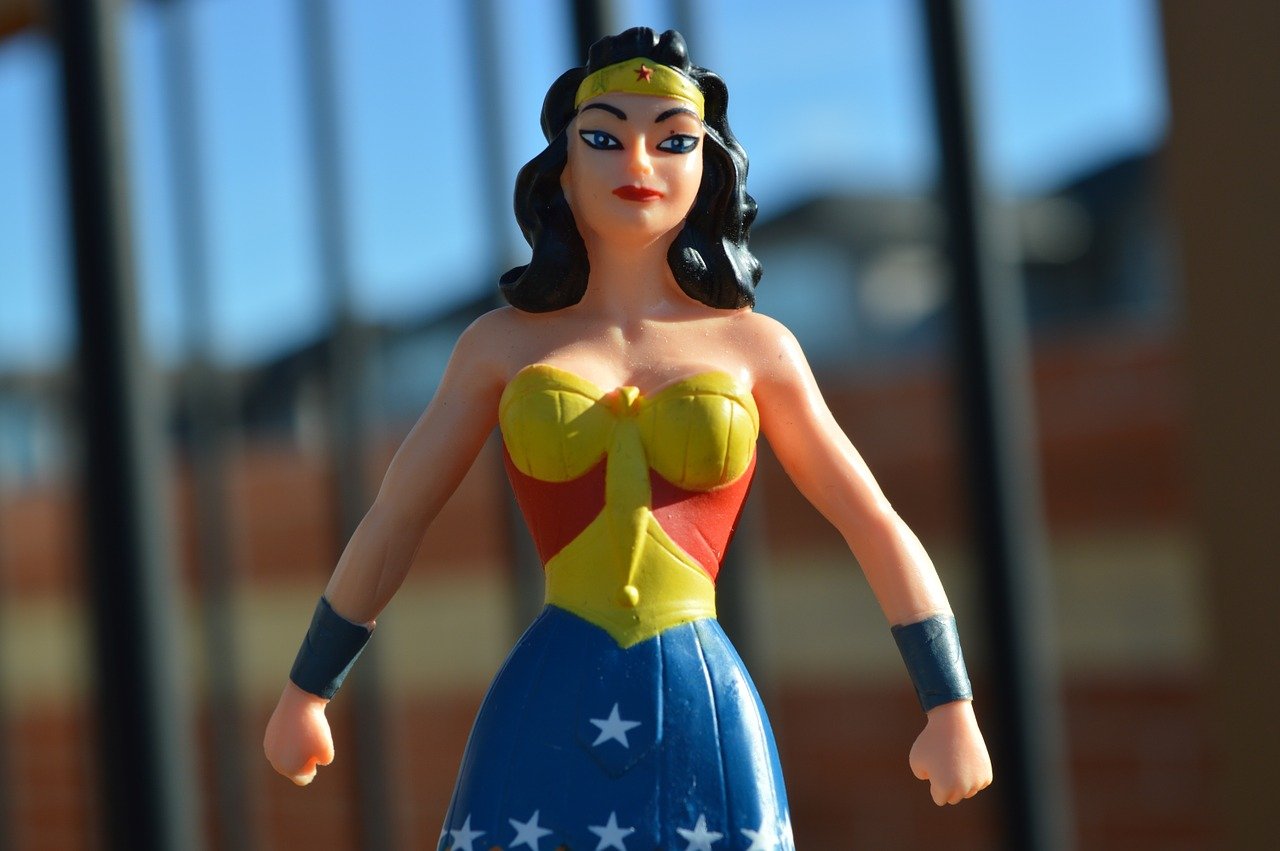 In recent years, superheroes have made a huge comeback from what they once were. Since the time of the first marvel comic books to now, there have been many amazing heroes created that have inspired our children to be responsible, kind, and help others.

Today we want to take a look through some of those heroes and the ones that you can inspire your children with this year. There are many amazing heroes out there that can teach valuable lessons to you and your children, and hopefully create a generation in our future that is more open, compassionate, and kind.

Tony Stark was the first hero to make it onto the MCU rosta back in 2008 however before that he was not a very popular hero. Iron Man in recent years has become a symbol of initiative, dedication, and hard work. As a man who almost died, he built his own escape and protection and then decided to use this technology to help others. A true hero, you could use Iron Man in your childcare and early learning activities to show kids what hard work can achieve.

Spider-Man has always been, and remains, the most popular superhero in the world. Peter Parker is an everyday average teenager who once bitten by a radioactive spider becomes super strong, agile, and athletic. The great thing about Peter is that he uses his powers to help those in his local community, not shying away from saving the odd cat from a tree along the way. This hero is down to earth and cares about the little guy, and this can be a valuable lesson to teach your children this year. And remember:

Is there a superhero as badass as Batman? We don’t think so. Since his creation in the late 30’s Batman has inspired many children to be tough and leane to fight for what they believe in. The difference with Batman when compared to a lot of heroes is that he doesn’t have any superpowers. Batman is simply the rich businessman Bruce Wayne who decides to dress as a bat and use his resources to help Gotham city. Like the goth version of Iron Man; it proves that anyone can do good if they put their mind to it and hard work really does pay off.

In recent years, female superheroes have really hit the spotlight in a way they didn’t before, and at the forefront of this shift has to be Wonder Woman. This Amazonian daughter of Zeus proves that women can be badass too, in fact a whole race of them can be. Wonder Woman brings compassion and light to an otherwise testosterone filled Justice League and shows that women have the power to change the world too. If you have a daughter, Diana Prince is the perfect role model and will teach and inspire your girl to be strong and fight for her belief and for her love.

Natasha Romanoff is a Shield Agent, previously belonging to a Soviet programme called the Black Widows. This string feisty Redhead knows what she wants and uses her intelligence to get it. Natasha is a master spy, a wonderful friend, and brings a whole different dynamic to the Avengers team. She can teach your child how even when they have made mistakes in the past; it is never too late to do the right thing and prove that they are better than that. For your redhead daughter she is the perfect role model and inspiration.

Captain America, or Steve Rogers, is the antithesis of a good guy. Starting off as a weedy, short man back in World War II – even before he had any powers he fought for what was right and wanted to represent his country. After taking the Supersoldier serum he transformed into the mass of man he is today and has super strength as well as other abilities. However, even being the ‘perfect’ man, Steve retains his humility. He is kind, puts others before himself, and always looks to do the right thing to help others. As an inspiration for your child, Steve is a wonderful choice.

Doctor Stephen Strange is unlike a lot of the other characters on this list because he starts off as a famous neurosurgeon and an arrogant man. After refusing to treat patients who may impede his perfect record, he suffers a car crash which completely severed the nerves in his hands, ending his career. Stephen has to learn how to write again, and travels across the world to fix his hands. He has to learn along the way that he must trust in others, and he also has to open his mind to a whole world of magic. You can teach your children a lot about keeping an open mind as well as showing kindness to others through the mistakes Stephen makes, and in the end he becomes a better person.

Hank Pym or Scott Lang, depending which version you have seen – is able to shrink to any size using a clever type of particle called the Pym particle, discovered by Hank. Antman might not be the most beloved of heroes however his humility as well as his love for his partner really set him aside from some of the other people on this list. Teaching children about genetics, chemistry, and physics – this hero is one ideal for the budding scientist.

As the first coloured member of the Avengers to appear on the big screen, Black Panther is an inspiration for many. T’Challa teaches us that using technology for the good of society can be a powerful thing, and compassion is something that should not be taken for granted.

Wanda Maximoff is a wonderful hero, and a mutant to boot. Born alongside her twin Petrov, Wanda has incredible powers of telekinesis, mind games and more. She is a caring and loving hero, caring deeply about all those around her, and can teach your child that even when you do have the most power in the room, you can still be kind.