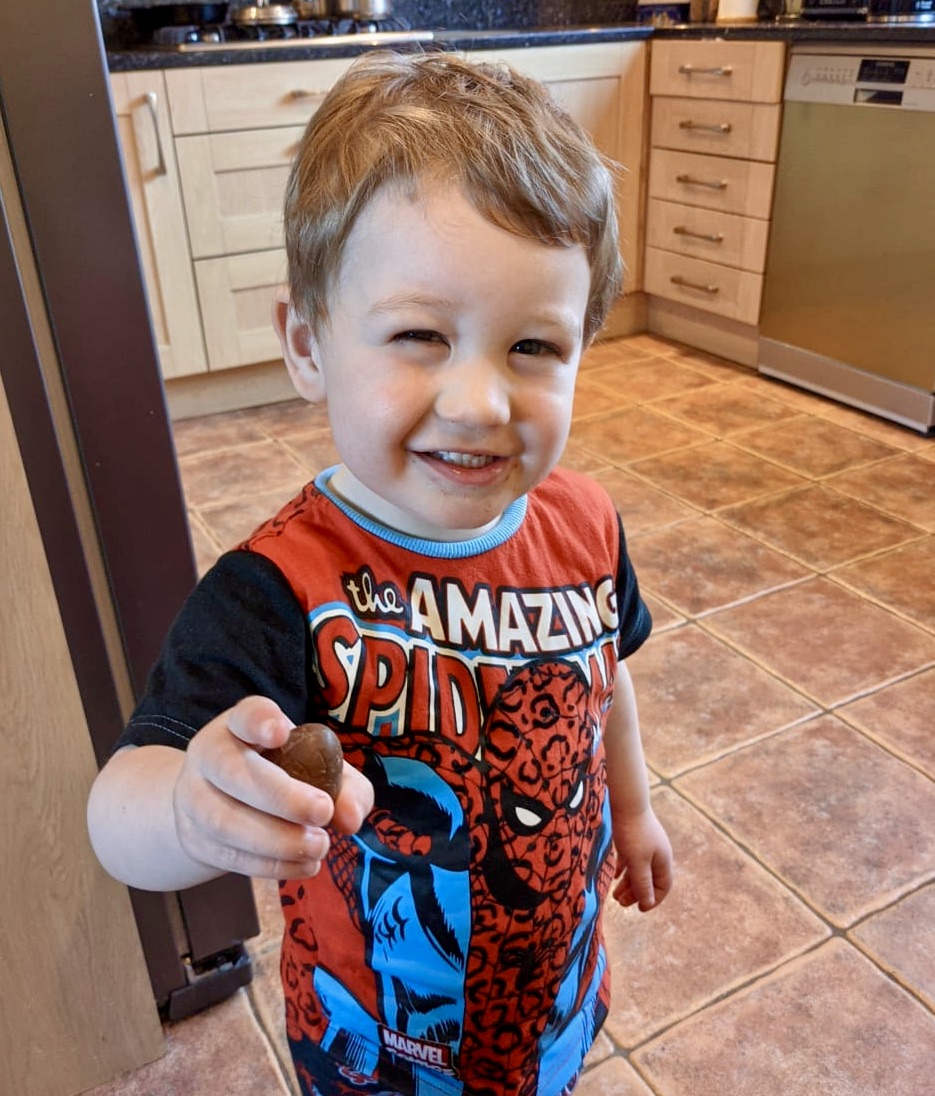 It’s been a while since I wrote one of “forgotten” posts. Mainly as I have been too busy with life, lockdown and the three kids to really notice I’d forgotten anything. However, the little man turned 2 a couple of months ago and we have slowly moved into the “terrible two” phase; quite honestly one of my least favourite phases when bringing up kids. I thought we had been spared, as he is usually pretty laid back but after a couple of weeks at home with him and the girls for Easter, I can see that sadly, we haven’t! I always think our brains are very clever with kids and you mute out all the rubbish parts. I was only recently reminded how bad my second daughter’s tantrums were when I saw some older pictures of her! You forget it ALL! There are so many things I’ve forgotten about 2 year olds.

As my little man’s behaviours have deteriorated slightly over the last couple of months, I”m starting to see some all so familiar traits that I had firmly pushed to the back of my parenting mind.

For any of you with two year olds, you do have my sympathy:

Meltdowns/Tantrums – now this is the most obvious one and for me we are not talking about just having a small strop over you saying “no” to something. We are talking 20 minute (or longer) irrational screaming fits. Shaking and not being able to calm down. I REALLY struggle to keep my patience with these and I’m very lucky I have a hubby who often takes over, as I don’t want to shout on these occasions. From past experience, I know this doesn’t work and they often just need a cuddle and to slowly calm down.

Wanting to Do Everything Themselves – get in the car seat, walk(!) everywhere and take 5 times the normal time, choose their cutlery, clothes…the list is endless. The only thing I know is I’m ready to scream by the time we get anything done but at the same time I know we need to let them become more independent.

Wrong Colours Bowl, Plate or Cup – this drives me potty. You get out a plate to dish something out. It’s the wrong colour. It’s the wrong shape. They won’t eat off it. You battle for 10 minutes or let the little monsters just choose…and make a mess!!

Early Rises – I swear my little boy rises earlier and earlier every day. As I write this I was woken at 5.45am today and two year olds are ready to start the day the minute they wake (and wake you up!) I’m certainly more tired at the moment and 6.30am feels like a lie in!

Clingy as Hell – one of the things that does drive me nuts is the clinginess. I love a good cuddle but not when I am trying to make dinner, hoover, work out or get in the shower. I’m lucky my little man is pretty easy going and will chat and go to others but somedays it’s ONLY me.

Won’t Eat Somedays – I’m way less stressed out about not eating or not eating hot meals with my third baby in comparison to my first daughter, where I would lose my mind. However, it is extremely irritating when my little man refuses to eat what he ate two days ago. He still won’t eat a hot meat; it’s all picky stuff and even that is limited. 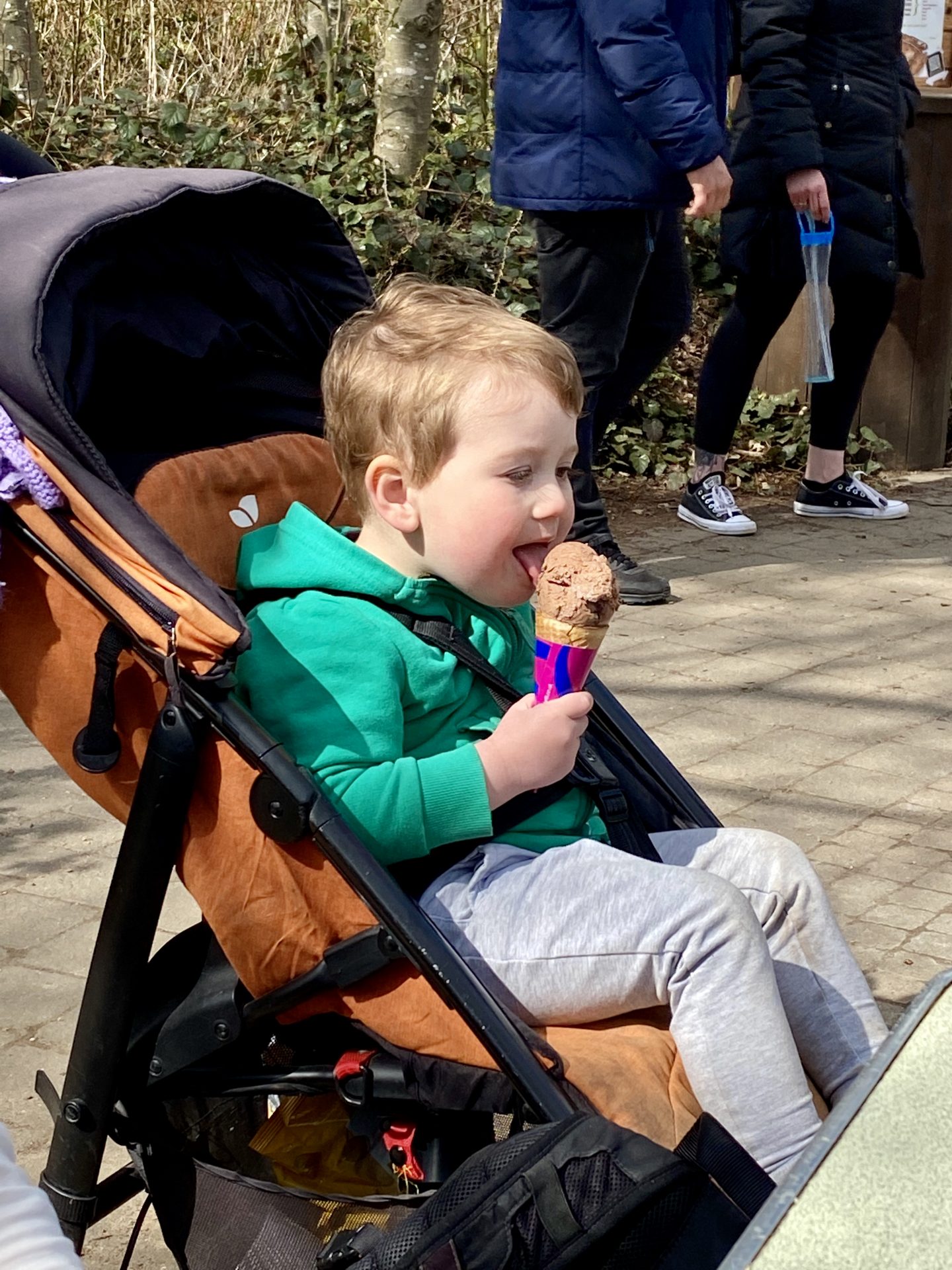 Not Getting Dressed – My middle daughter was the worst for this. There has been times my husband has put her in the car in her nappy and a T-Shirt in the middle of winter, as she has kicked off so much. But he was going to be late and it worked. She would always get ready. I’m struggling with my little man refusing T-Shirts and wanting to choose, which drives me mad, especially when he wriggles out of them.

Whining – I know tantrums and meltdowns can be bad but can you stick 30 minutes of solid whining? My little man ruins meals with his moaning, wanting to sit on my knee and being generally difficult.

Being Vile After a Nap – we are quite lucky our little man doesn’t nap daily but when he does fall asleep in the car or buggy and we wake him (we have to, or he won’t sleep at night!) he is vile! Crying, moaning, following us around and sometimes this can last ages. There have been occasions where he has continued to be grumpy until bath and bedtime!!

Injuries – since my little man has turned 2 he seems to be always battering himself. In one week we had a bruised chin, a cut face and a trapped finger. They are everywhere! Climbing, running and exploring and when they are still finding their way, injuries are so common!! Just hoping we have ones we can sort at home!

I know this time when they are small doesn’t last. Both my girls hit 3 and changed a lot! They became less stroppy, more independent and a little easier. I know I don’t want that time to go too quickly and even though he can be a total pain in the neck, I’ll miss it!! 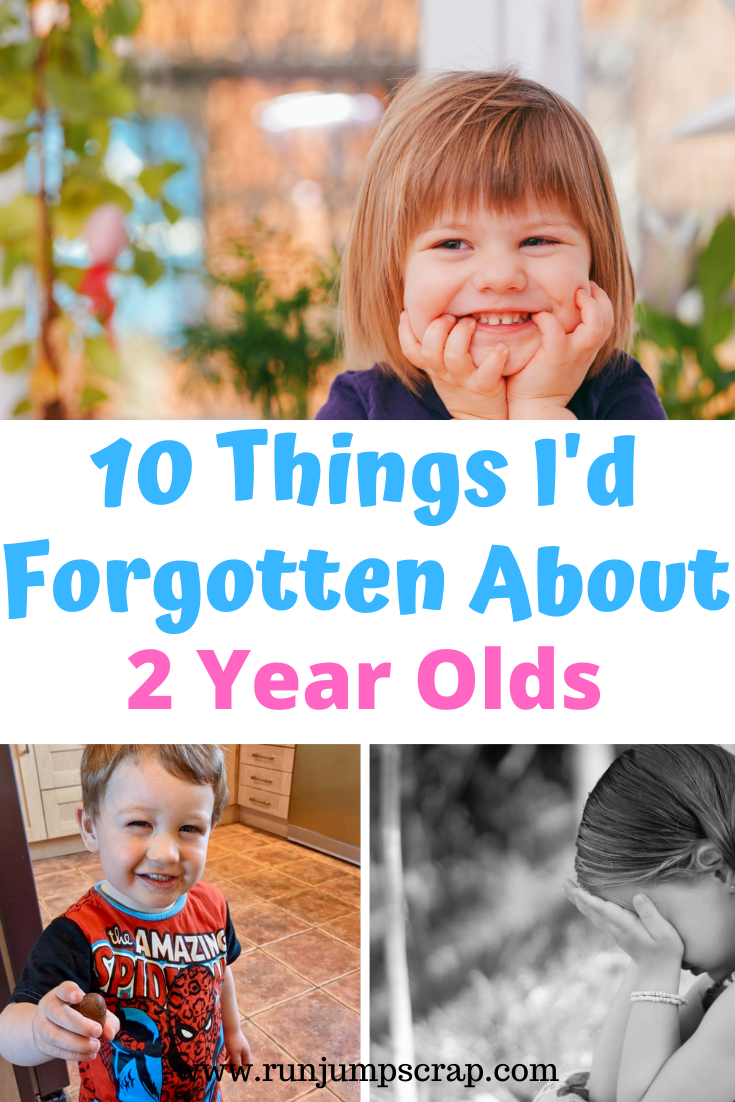