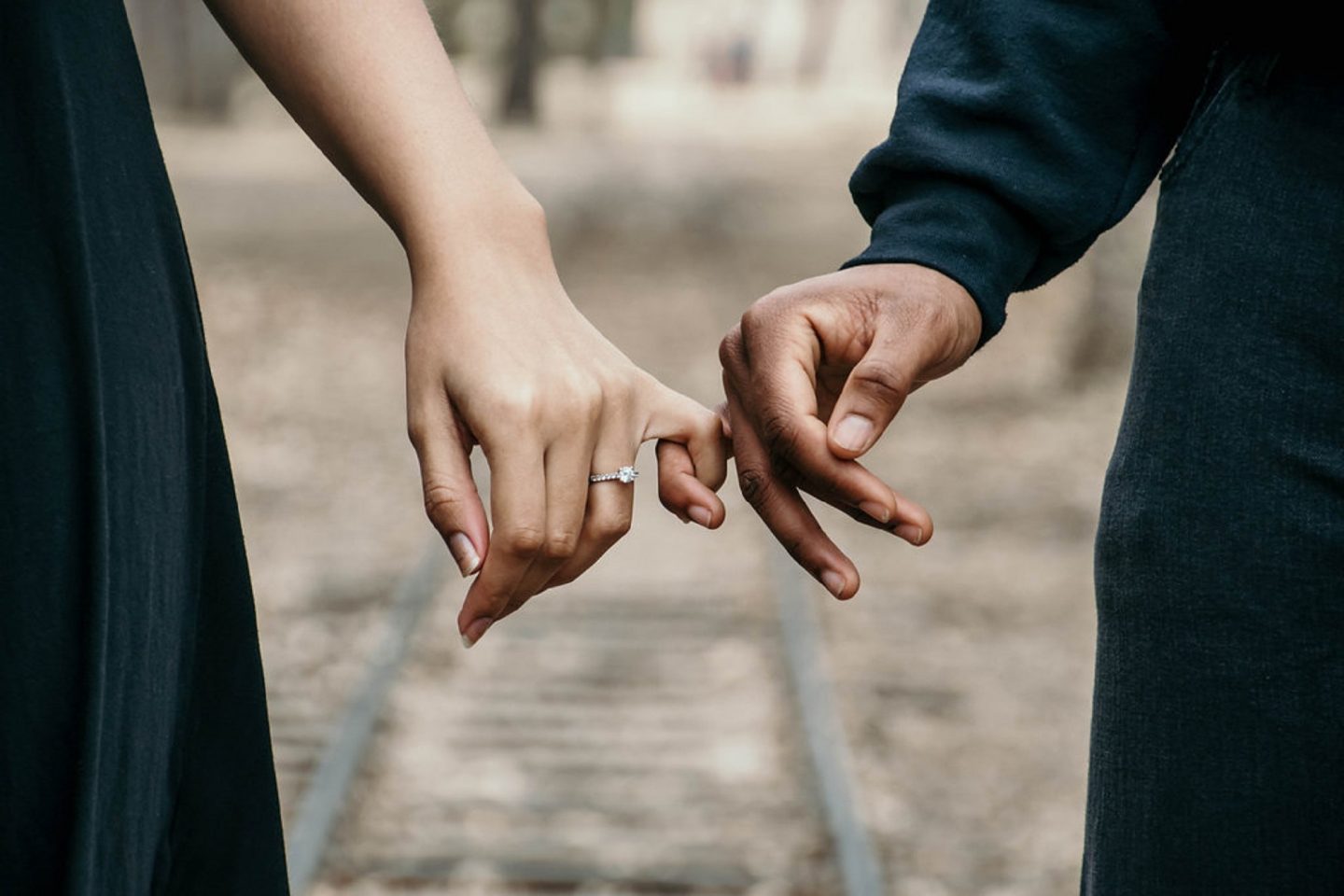 Just like most new-found things, moissanite is named after the first person who could identify and validate it. Henri Moissan was a French scientist who not only discovered this gem but was also the first to compile the correct information about this gemstone. It is a bright and clear gem that radiates in any light setting.

How is moissanite used?

Over time, moissanite started being used for jewellery, and of course, the most popular type – wedding rings! In the world of engagement rings, moissanite is seen as a gift to the jewellery world, that is multifunctional and can be used across several applications.

When it comes to moissanite, the bigger the stone is, the more likely it is for shades of colours like grey or yellow to appear to the naked eye. Most of the time, however, moissanite appears crystal clear, so pay attention to detail when you enter the buying process – and don’t hold back from asking as many questions as you need!

How is it manufactured?

Moissanite is a synthetic gemstone, which is processed from silicon carbide, which is the form in which Henri Moissan first discovered it. Because the gem that you can buy commercially can be created upon demand, it is far more affordable than diamonds, and your ring can be made to look exactly the way you envision it. When compared to diamonds, it often looks better, and the price tag will give you more freedom – with a bit of change left over! The popularity of moissanite is growing quickly, taking the world out of its comfortable, traditional “diamond” mindset.

Is it softer than a diamond?

The hardness of diamonds and moissanite is similar, but diamonds admittedly do have a higher score on the Mohs scale of hardness – a solid 10, to be exact. Moissanite scores a very close second on the scale, making it one of the most durable gems available. It is a safe option for everyday wear and won’t get chipped or cracked when accidents happen.

Diamonds occur in several places in nature, from rivers and the ocean to under the earth’s surface. Diamonds have been mined in Africa for many years, and many of these mines are still active, despite the proven destruction they have inflicted on the natural environment. Moissanite is far kinder to the environment as it does not require any mining activity, and as such, leaves much less of a footprint.

The best way to decide which is the best for you, is to compare the two. Consider the cost of moissanite engagement rings and what your budget is, and once you know what you want to spend, to make your decision based on what look you’re after.

Why does it sparkle so brightly?

The professional term for this feature is the “brilliance” of the gem. Moissanite rings have exceptional brilliance and reflects light differently based on the individual cut, pattern and size. Diamonds are known to be simpler in colouring, only reflecting in semi-monochrome shades of white, blue, and grey, while moissanite sparkles in a rainbow display.