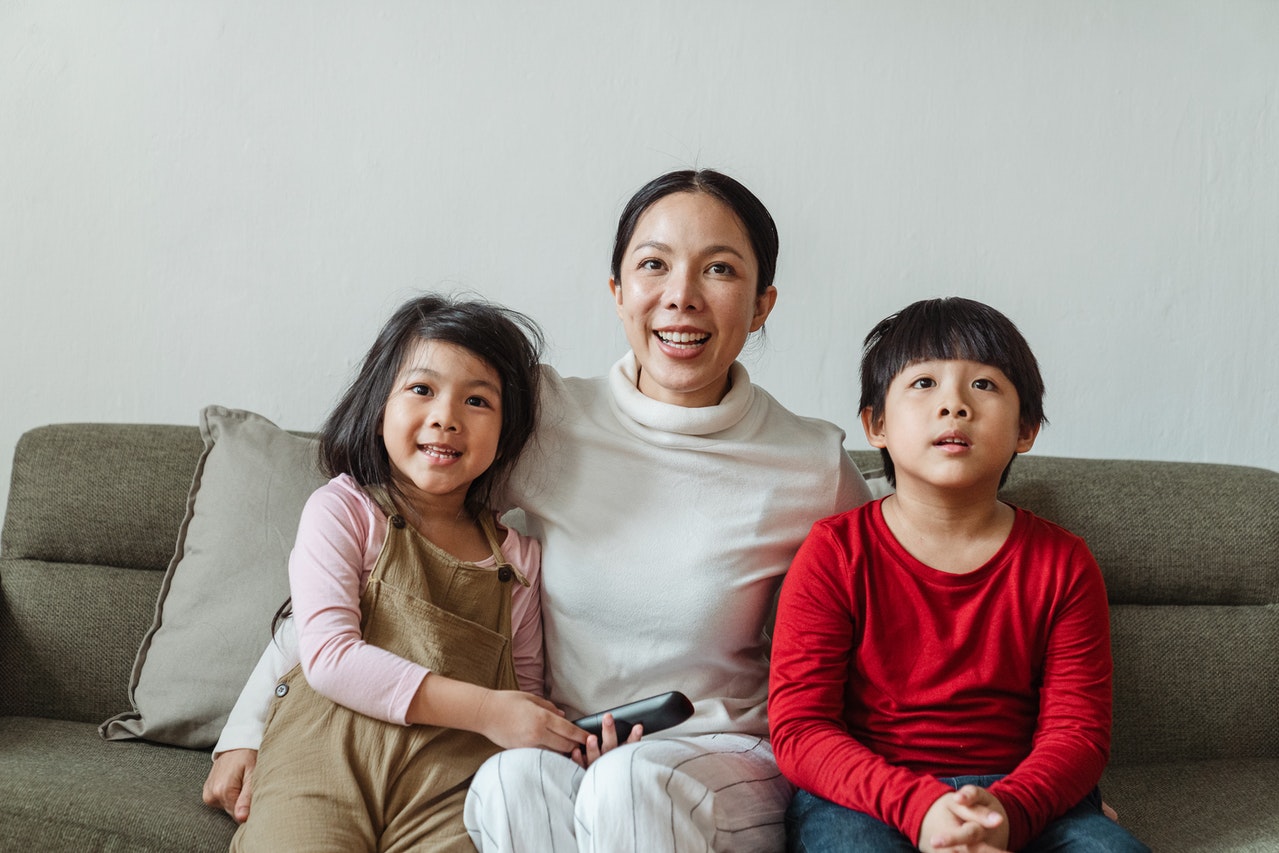 Having kids can make you do some strange things.

Like losing yourself down an internet rabbit hole for a few hours trying to remember those cool TV shows you watched when you were young. Just in case they’ve aged well, and you can hand them down to a new generation.

We did this recently – with mixed results. But even though some of the offerings haven’t weathered well, we dug up some terrific facts will make you say ‘wait a minute now. Is that really true?’.

Get ready for five fun facts about classic kids TV – they’ll blow your socks off and clean out the window!

Do you (or your kids) love the weird and wonderful adventures of SpongeBob, Patrick, Mr Krabs et al? It might interest you to know that show creator Stephen Hillenburg was a real marine scientist who thought up the idea while studying at the California Marine Science Institute. Not sure where underwater squirrel Sandy Cheeks fits into the solid scientific background though. Hmm.

The Teletubbies first hit our screens in 1997 and reruns will likely grace TV screens worldwide forever. But can you guess how big the main characters were in real life? Turns out Tinky Winky is 11ft tall, Laa Laa and Dipsy are both 10 footers and even Po is a lofty 6ft. They even had to use giant Flemish rabbits onset so that the scale looked right. This changes everything, right?

Remember this slightly weird pink and white striped cat? Did you know the series ended in 1974 after running for only three months, with a grand total of 13 episodes? But that’s not all. He was supposed to be ginger, but the fabric arrived in more of a pink hue and the creator decided it was meant to be. Furthermore Smallfilms, the company behond Bagpuss, also created The Clangers. Makes sense.

Cult series Thunderbirds made pioneering use of puppets which (for the time at least) were so realistic that you often became so immersed that you forget they weren’t human. But did you know that the wire which brought them to life was manufactured by specialist UK firm Ormiston Wire, which has been in operation since 1793? True fact.

Do you still miss Geoffrey, George, Bungle and Zippy? Us too. But there’s more than meets the eye to this classic British kids show. First off, the guy who played Bungle (he wasn’t a real bear BTW) also voiced robot dog K-9 in Doctor Who. And last but not least, there’s a ‘lost’ episode originally filmed as an inside joke. It’s NSFW and not appropriate for kids. So look it up on YouTube if you dare!

We’ll leave you with that bombshell. But please let us know if you can add to our classic kids TV facts!