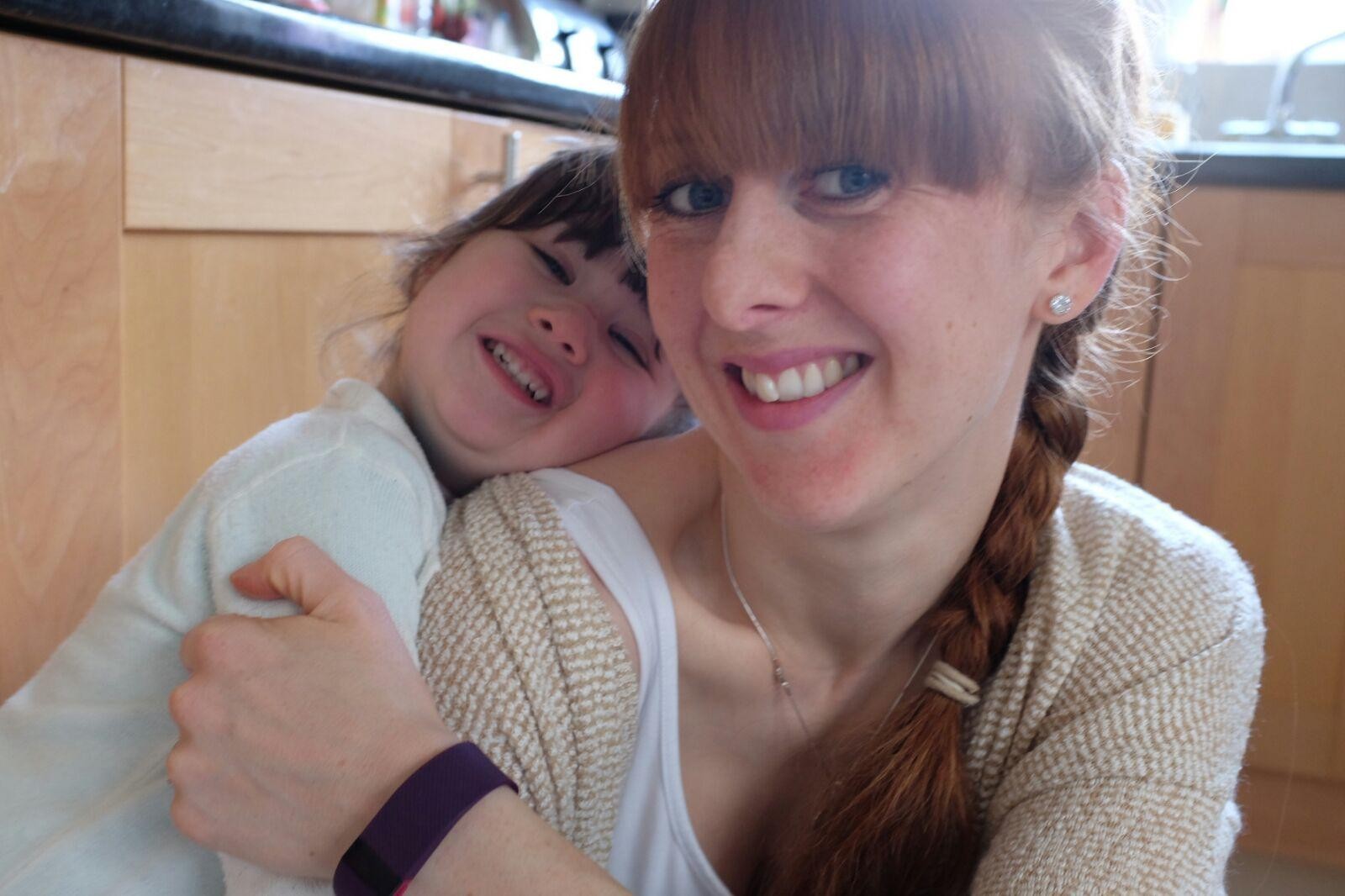 I’ve hit the pregnancy wall. I’m finally admitting it. Pregnancy when you already have a toddler is mental. Full on. Busy. Tiring. You name it! I’m feeling it! I’m shouting it out – being pregnant with baby number 2 is hard! 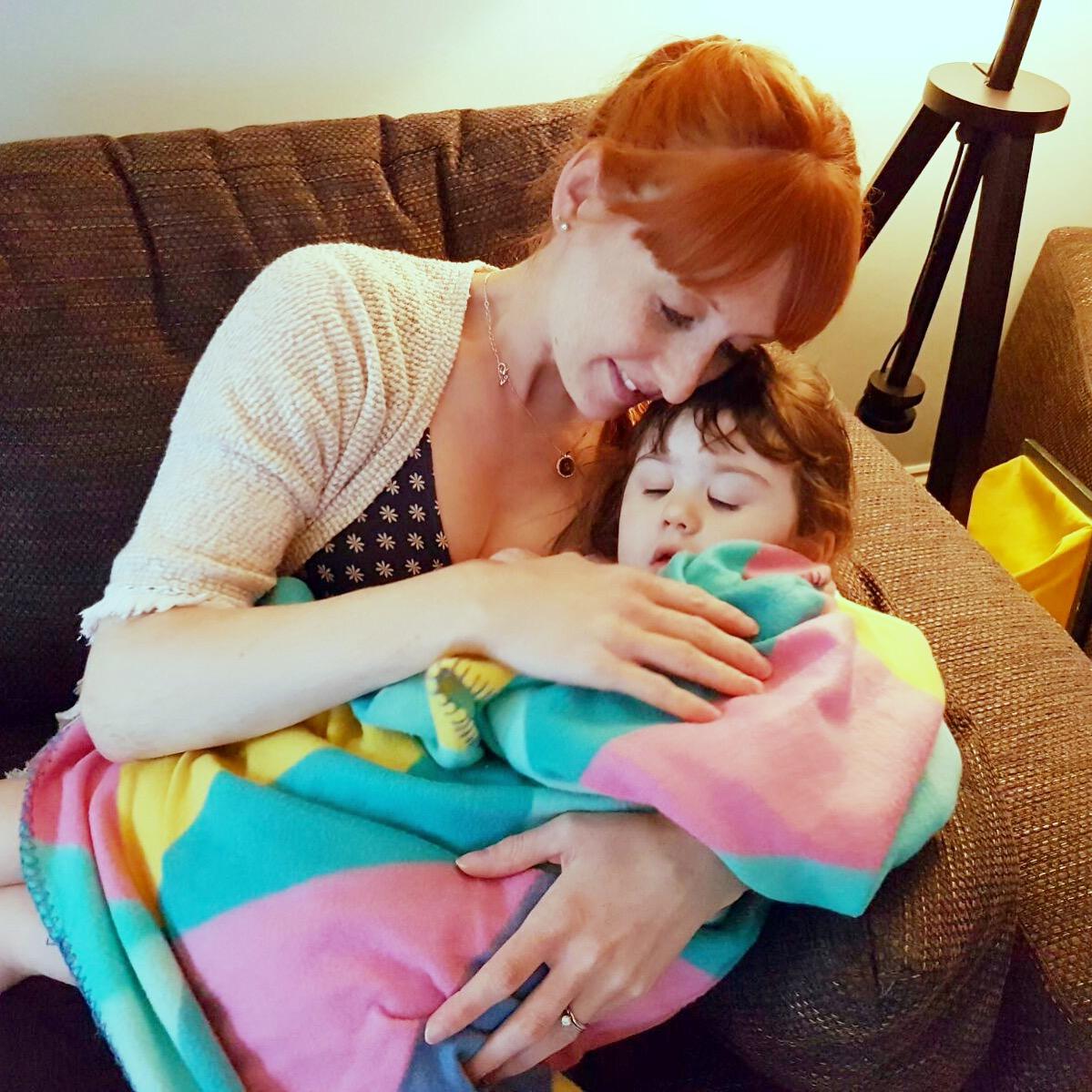 Being Pregnant With Baby Number 2 is Hard!!

Things have started to get a bit much since hubby and my anniversary break. I’ve had a great pregnancy overall and been really lucky but 38 weeks has brought tears and wacky emotions, serious baby brain (dopiness like you wouldn’t believe. Forgot my keys, left my pic n mix on the side in the cinema (seriously?!) and was late arriving). Also killer Braxton Hicks when I walk, eat and even sit some days. A few times I have even thought this is it as they have come in so regularly, just for them to wane or for me to just need to toilet. Seriously bowels?! The fear of running late with this girlie and being induced are starting to grip a bit, even though I know I have to be chilled and avoid a strict birth plan as such. I have to go with the flow!

But what makes it the hardest? The responsibility for a gremlin; my lovely first born. She isn’t doing anything wrong, bless her. In fact she’s been pretty well behaved. Apart from when she has been tired, tantrums have been rare and I haven’t had to really raise my voice.

I’ve had some help from my Mum but even that got a little overwhelming as the gremlin is extremely giddy at the moment! Everything is hilarious; snorting, screeching, giggling and generally procrastinating! Funny on a good day; not so much when you are in the throes of Braxton Hicks and general meh.

Maternity leave no 1 I was pretty busy. I cleaned, gymed, swam, baked and met friends. What I also did was sit on my ass between all this, paint my nails, watch films and played on my iPad a lot!! Basically rested more. Of course it is never going to be the same with you have one to look after already. Wiping bums, cleaning rice off the floor, sitting with a dummy in my mouth, playing babies were not in the equation.

I’m a busy bee and it drives my husband mad. My own fault? Probably but the gremlin is pretty shite at entertaining herself. Just as I am shite at sitting still…..

I have to say again being pregnant with baby number 2 is hard!!

She hovers, wants me to play constantly and rarely just goes off and starts a solitary game. Therefore a full day in the house alone gets very hard when her mother can barely roll off the sofa! But when a walk to the park makes me feel like my belly could explode, I’m having to think twice! Also tricky when the gremlin has seemed to have inherited my goldfish attention span; 30 mins of TV and we are often done. Bored and let’s move on. A plus in a way but not when another round of games on the floor is on the cards! Why?!

I know all the second, third, fourth time mums have done it! You just do! And another baby will bring another load of joy and challenges. But hopefully I will be able to move about a little more.

I have woken up today with a bit of a different mindset. I have to ignore every little niggle unless it is painful and I have to just get on with it! Suck it up Mama! I have felt much better, with less tightenings. The gremlin and I have managed to go into town and played for a good couple of hours. I am currently relying on the TV but have realised, hey who gives a crap? You are 39 weeks pregnant and like a whale. The gremlin is happy sat next to me on the sofa.

I knew it would get tricky towards the end and I hate moaning much during pregnancy, as I do believe it really is a blessing (barf but true) but sometimes you need to bitch and whine and just move on!

Those who go on to have a third….you amazing ladies!! 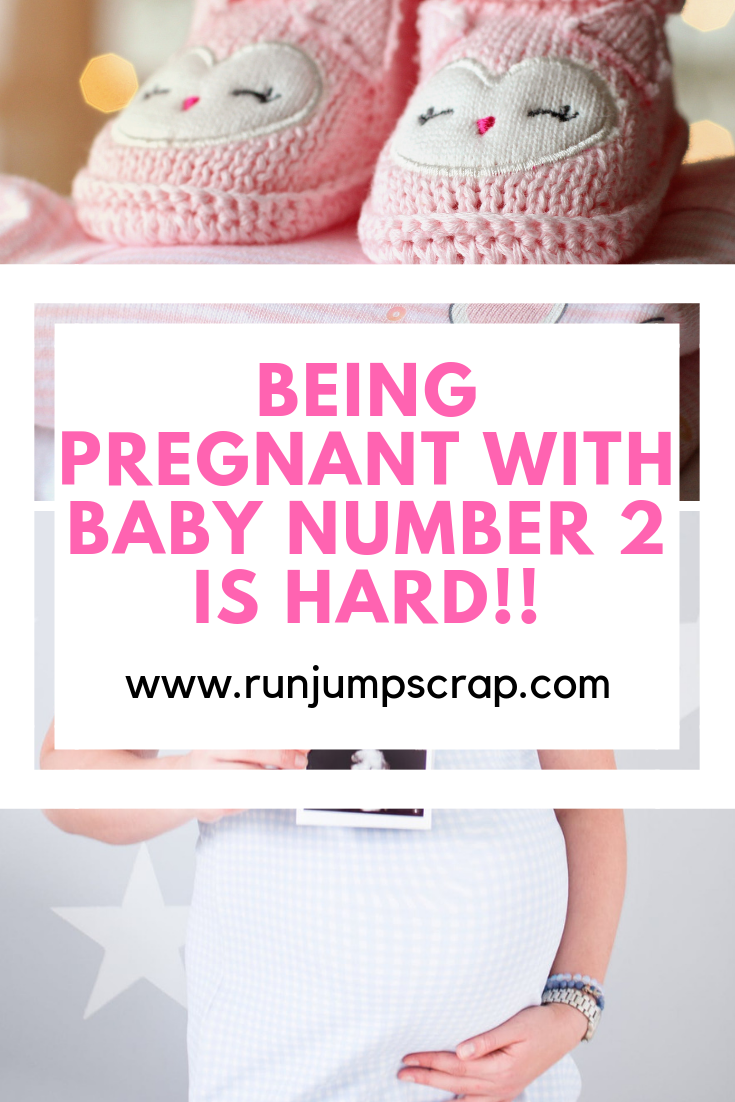