My mobile phone. My pride and joy. My third arm.

I now have 2 children. I have a 3 year old who likes to watch stuff on my phone. I have a newborn who will grow to also love my phone and is likely to trash it in the coming years.

When I was kindly contacted by Urban Armour Gear (UAG) to review one of their phone cases, I was a resounding yes.

This company, based in the States sell a variety of mobile phone and tablet cases, including Apple, Samsung, LG, HTC, Microsoft and Motorola.

The cases have a patented design, which have a hard outer shell and a softer impact, resistant core. They feel very light. You can also purchase screen protectors on the site for added protection. Basically, these cases are perfect for life on the go and perfect for the kids, who think nothing of dropping your phone on a hard surface!!

I have an iPhone 6 and I chose the ICE case which retails at $34.95. You can see some of the specifications in the pictures below. 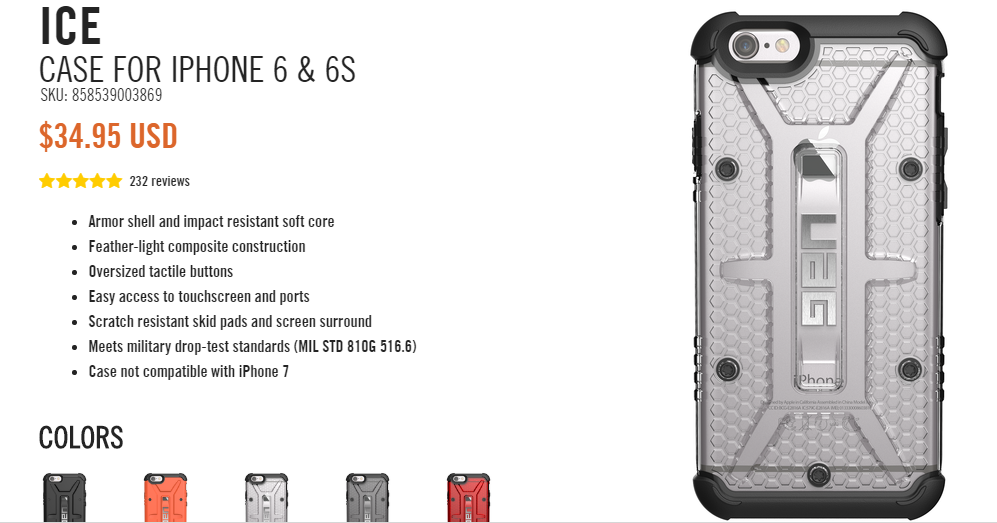 I was very impressed. Even though I had read the specifications I was expecting this case to be really heavy and my phone to be really clunky. In fact, it was the opposite. My phone felt really light. 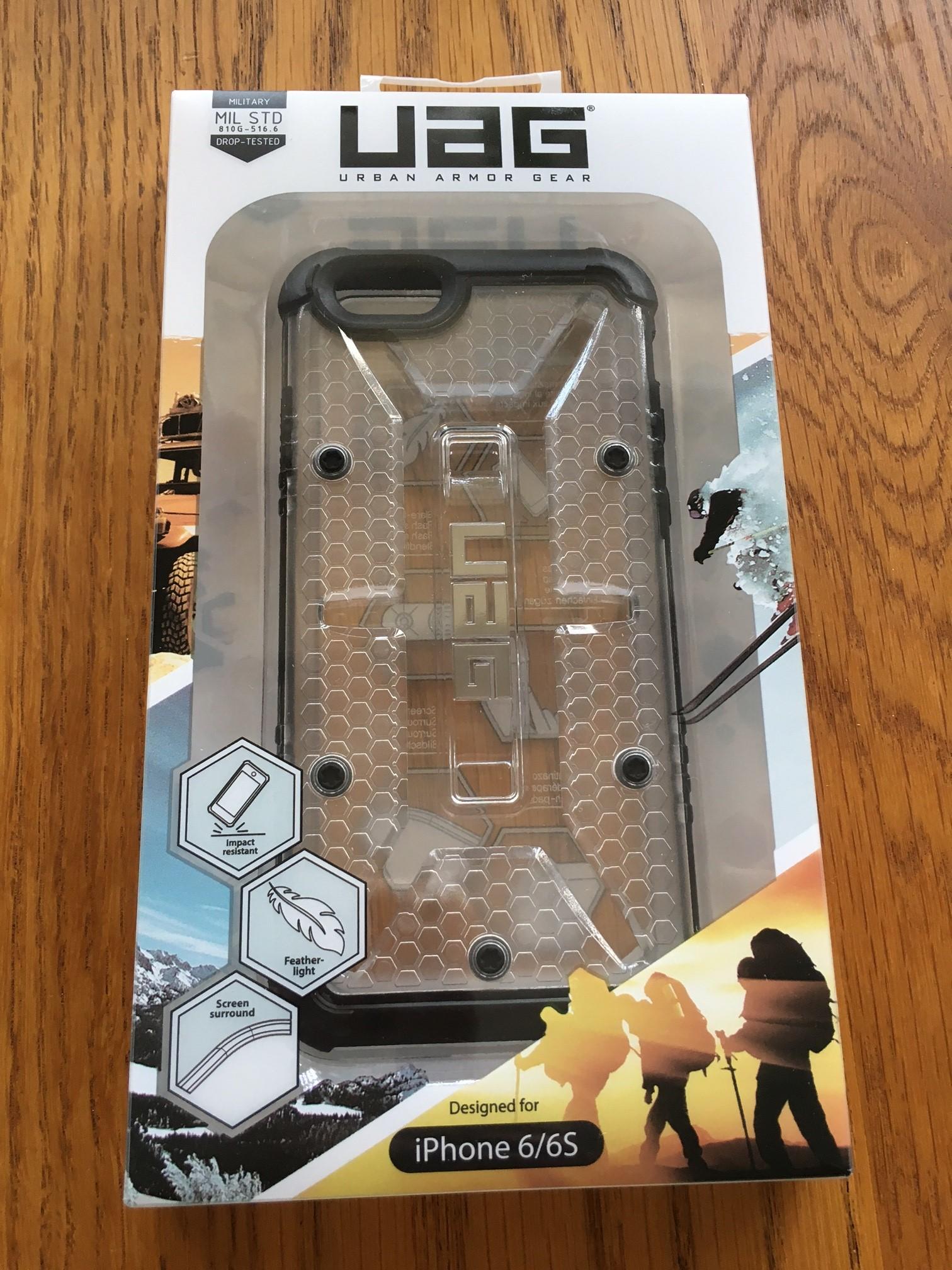 I have to make it clear these cases are not “pretty”. I previously had a case covered in glitter. It was very pretty but not functional at all. I have dropped my phone numerous times and as the previous case did not cover the bottom edge, I have dents and scratches. The UAG case covers the entire phone and the oversize button for the phone’s volume on the side, where really practical. The amount of times I struggle to turn the volume up or down; this case solves this issue. 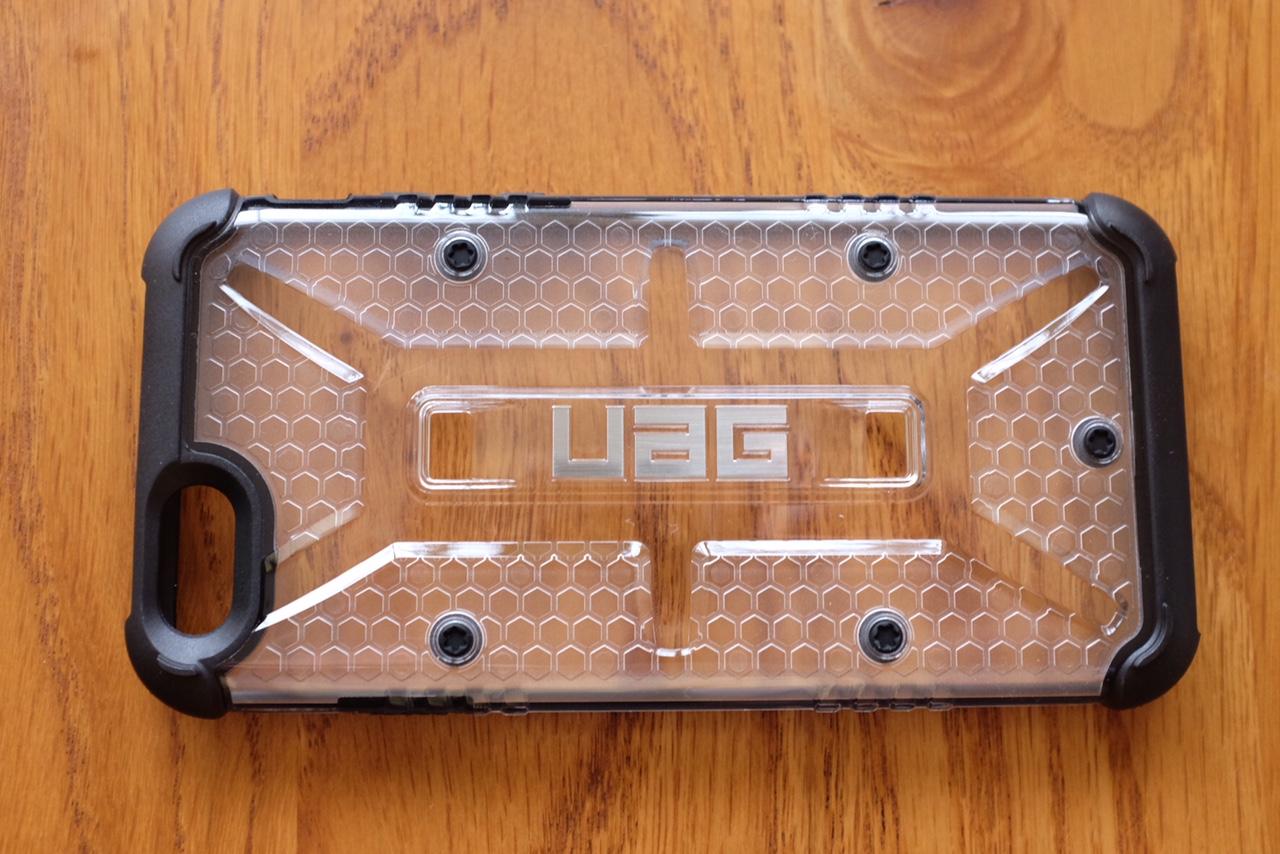 The camera lens is uncovered which is really important to me, as I take tonnes of pictures and need good quality.

I didn’t really want to throw my phone down the stairs to test how safe it would be (!) but I would feel a lot more confident letting my 3 year old near my phone. I also feel if I accidentally dropped it, there would not be massive scratches and cracks appearing. The case seems really robust. 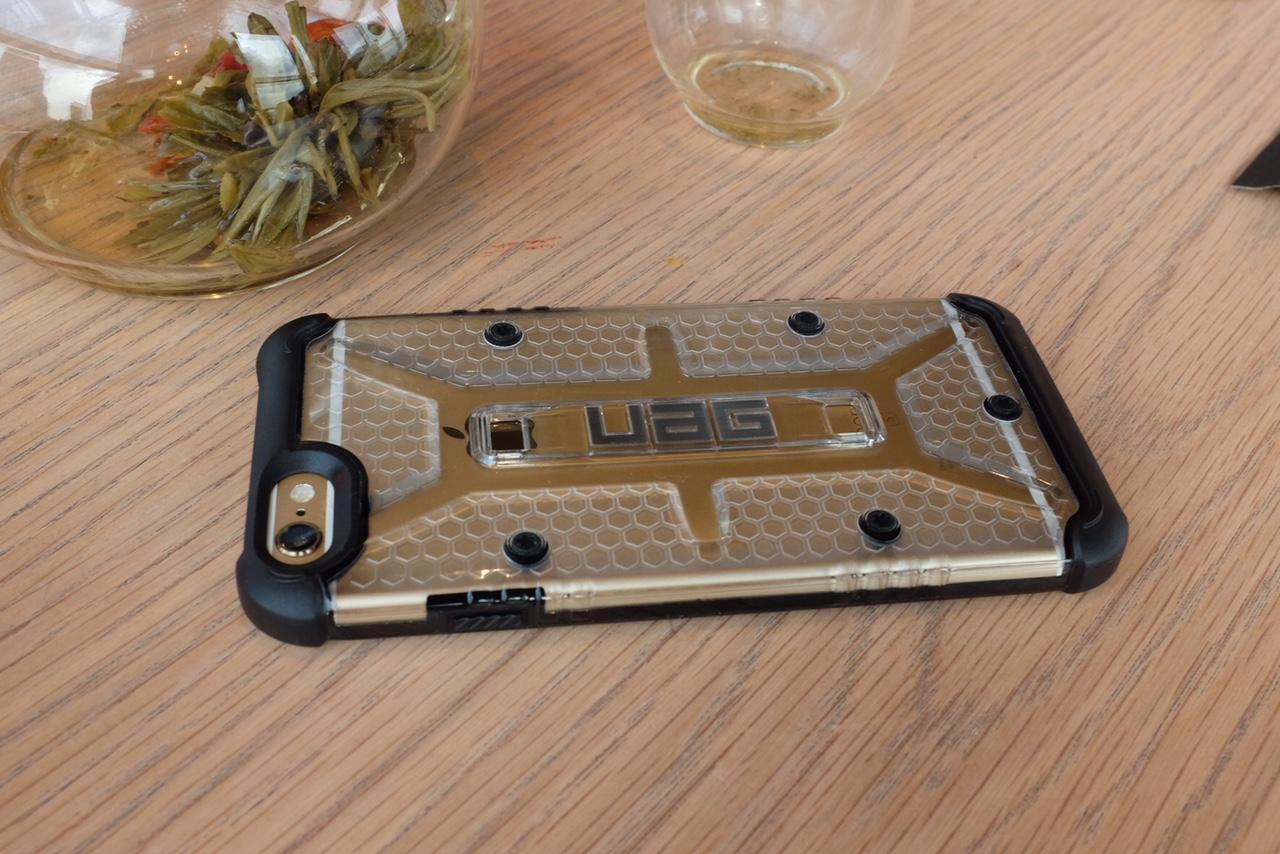 So, if like me, it is time to ditch the cheapy, glittery cases and look after your pride and joy UAG phone cases will really do the job.

Disclosure – I was sent one of the UAG phone cases for free. All thoughts and opinions are my own.