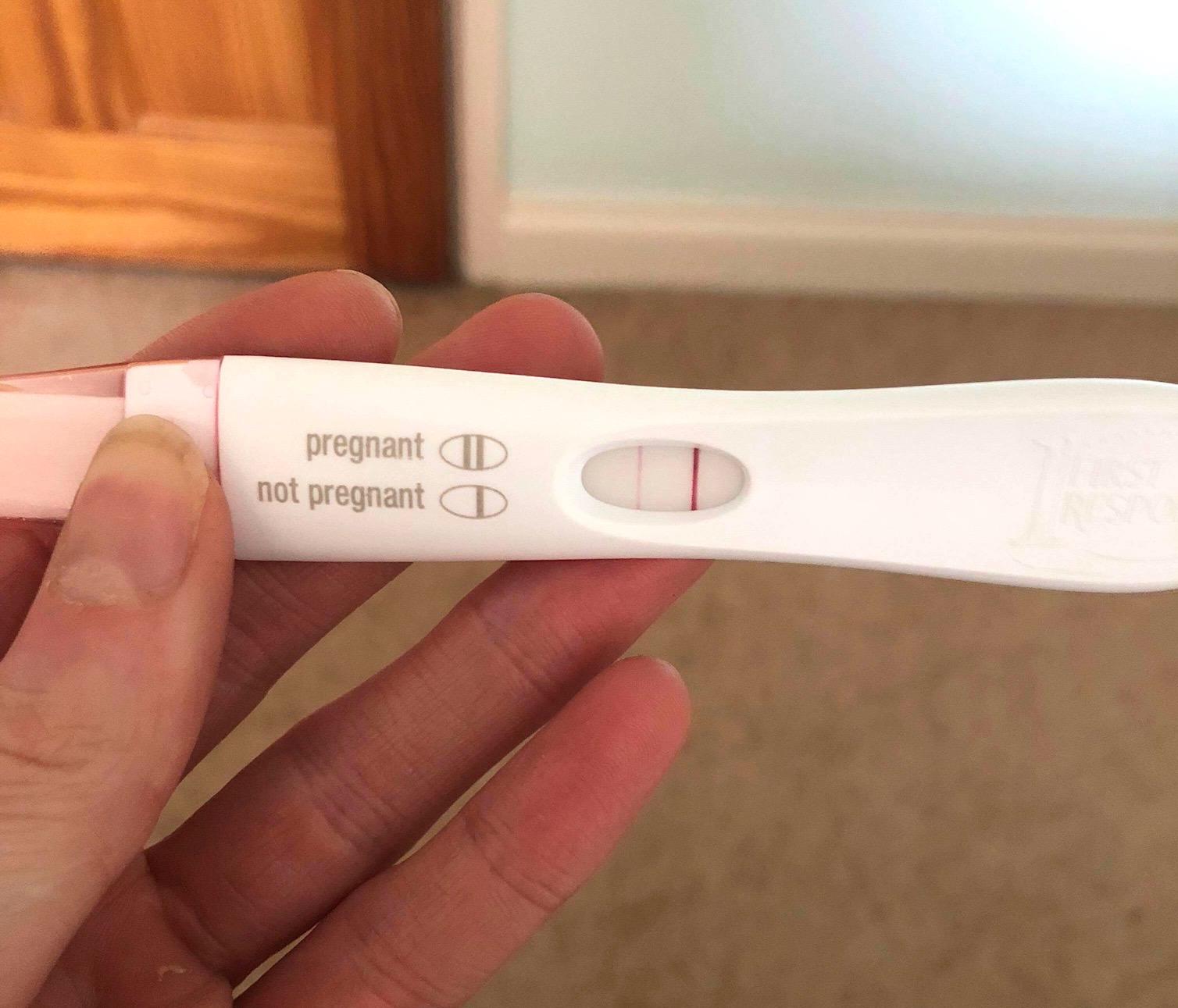 If you are planning on having a baby or can remember back to that time, I don’t know about you but it was ALL I could think about ALL the time. I felt like I was insane. I just REALLY wanted to get pregnant. I looked up old wives tales.

I was lucky with both my girls. With the gremlin it took about 3 months and with Piglet, it was the first month of trying.

I know not everyone is that lucky and in this day and age there are so many methods, naturally, IVF with a partner or even with the use of a sperm donor.

When you get in the mindset of wanting to get pregnant though, you will try anything. The internet is full of old wives tales on how you can maximise the chances of conceiving but do they work?

Old Wives Tales for Getting Pregnant

I asked a group of bloggers what old wives tales they thought helped them to get pregnant. Do you believe them?

“Woman’s Legs up in the air after the deed to give the man’s little swimmers the best chance of being successful!” Nigel from DIY Daddy.

“I tried to conceive for 7 years. The one month I tried to visualise actually having a baby I got pregnant. But I was having fertility treatment, Just in case you want something to be the pro for old wives tales!” Katy from Katykicker.

“I didn’t stand up for an hour afterwards!” Jenna from Chic Geek Diary.

” I didn’t try it because Rory just sort or happened but I remember one of my best friends tried drinking cough syrup when she was trying to conceive. Can’t say if it worked but it didn’t take her long to get pregnant!” Becky from Mommy and Rory.

” I was drunk. It worked!” Alex from Lamb and Bear.

“Eating honey, particularly propolis honey – it worked but I was having IVF.” Jenny from Midwife and Life.

“Doing a headstand after the event to get the swimmers where they needed to be a bit quicker – must have worked as I got pregnant that month! 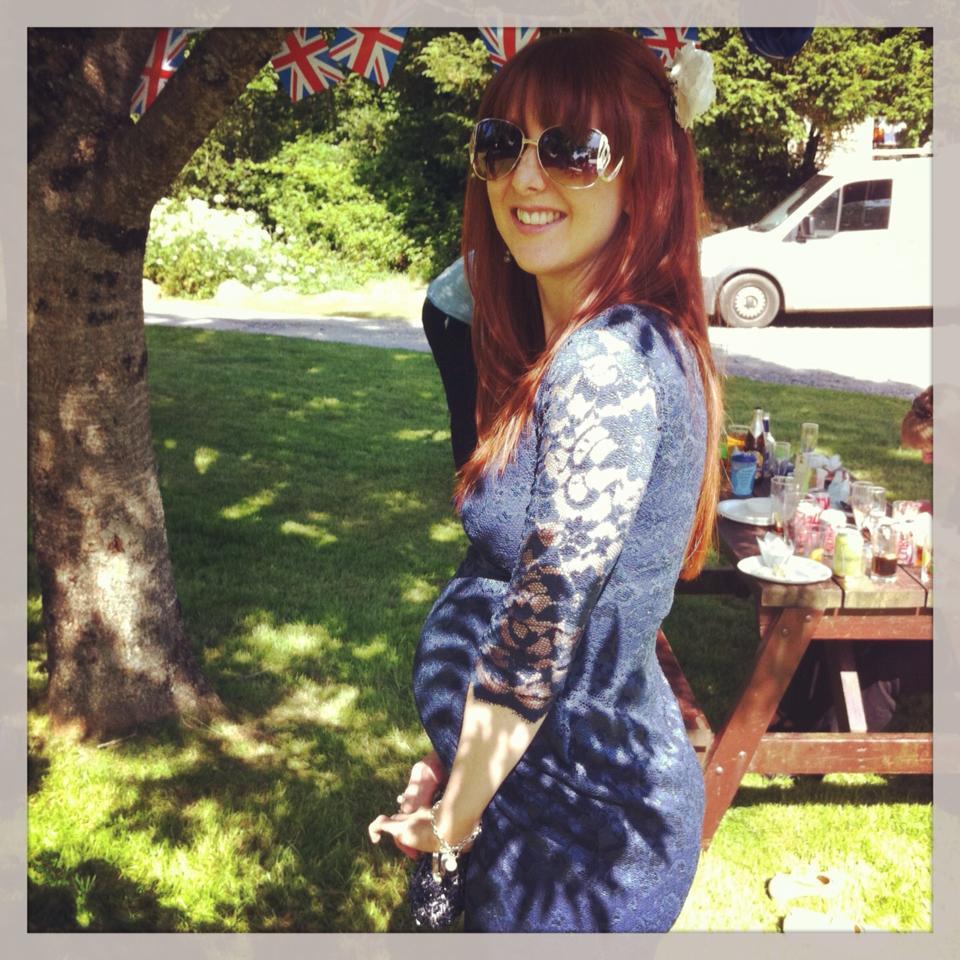 Another one which might not exactly fit but second time I really wanted a girl so I timed when we had sex right at the start of my fertile window to increase the chances. Didn’t work, I’m having another boy.” Abi from Something About Baby.

“Possibly tmi but I read that if you lie on your front with your pelvis lifted by a pillow after sex it helped gravity do its thing!” Lucy from Real Mum Reviews.

“I had ivf but I tried all the wives tales like eating the core of a pineapple and eating brazil nuts.” Lyndsay from Fizzy Peaches.

“Not going to the toilet for ages afterwards!” Laura from Dear Bear and Beany.

“Stopped worrying and just “lived.” Apparently stress caused me to not conceive not my duffed up ovaries.” Laura from Saving 4 Savvy Mums.

“Basically having my whole body up against the headboard post sex (so I was balanced on my head). Do your job gravity!!! It didn’t!” Georgina from Georgina Clarke.

“I buried some bacon in the garden afterwards. Although I’m not sure if I was getting my old wives tales mixed up… ” Pete from Household Money Savings.

“Say you are no longer trying. You will fall the next cycle!” Renee from Close Enough to Kiss.

“An Orgasm Increases Your Chances Of Pregnancy…. apparently…” Vicki from Family Travel with Ellie.

“After 2 years of trying we decided to make an appointment with the doctor. Had a three week wait for that appointment and because we had taken steps to address any potential issue I stopped worrying about getting pregnant. I don’t know if it was because we stopped worrying for those few weeks or just nature doing it’s thing but we had a positive test result the day before our doctors appointment!” Cat from Pushing The Moon.

“Shag facing the moon and you’ll conceive a boy. Reader, I did!” Terri from Notaneffingfairytaleblog.

So we have gravity, random burying and eating of certain foods, not stressing and even booking yourself in a the doctors and waiting for your appointment!

There are lots of ways people swear they got pregnant.

Can you think of anymore? 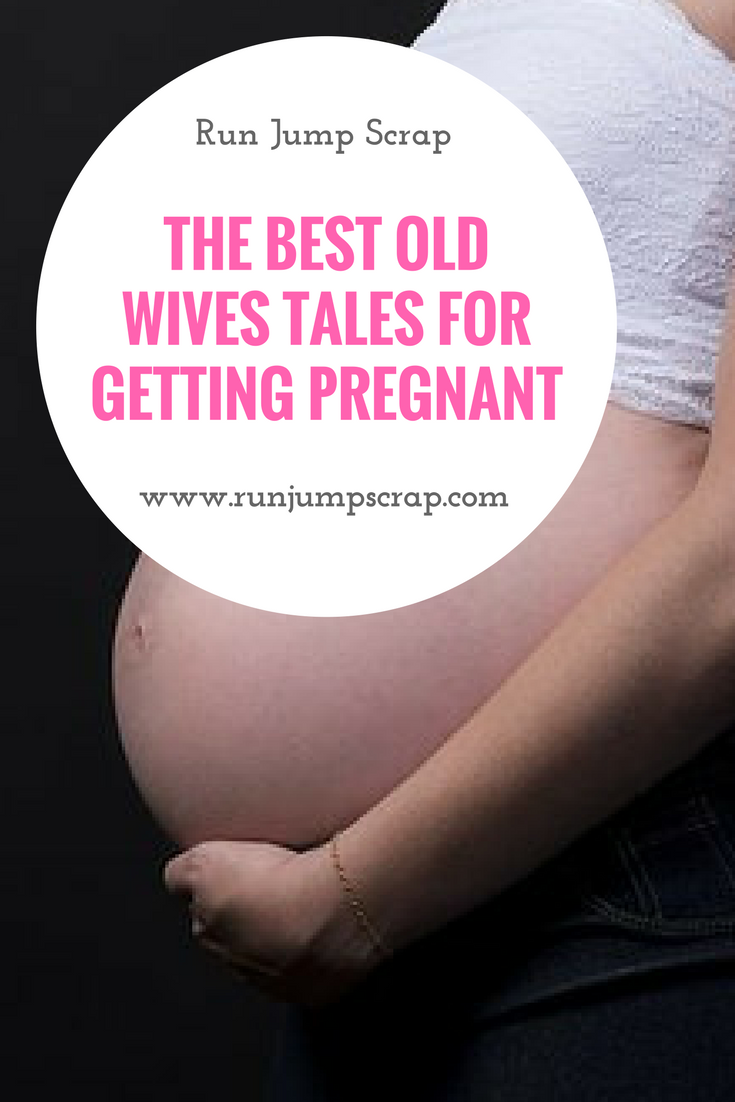