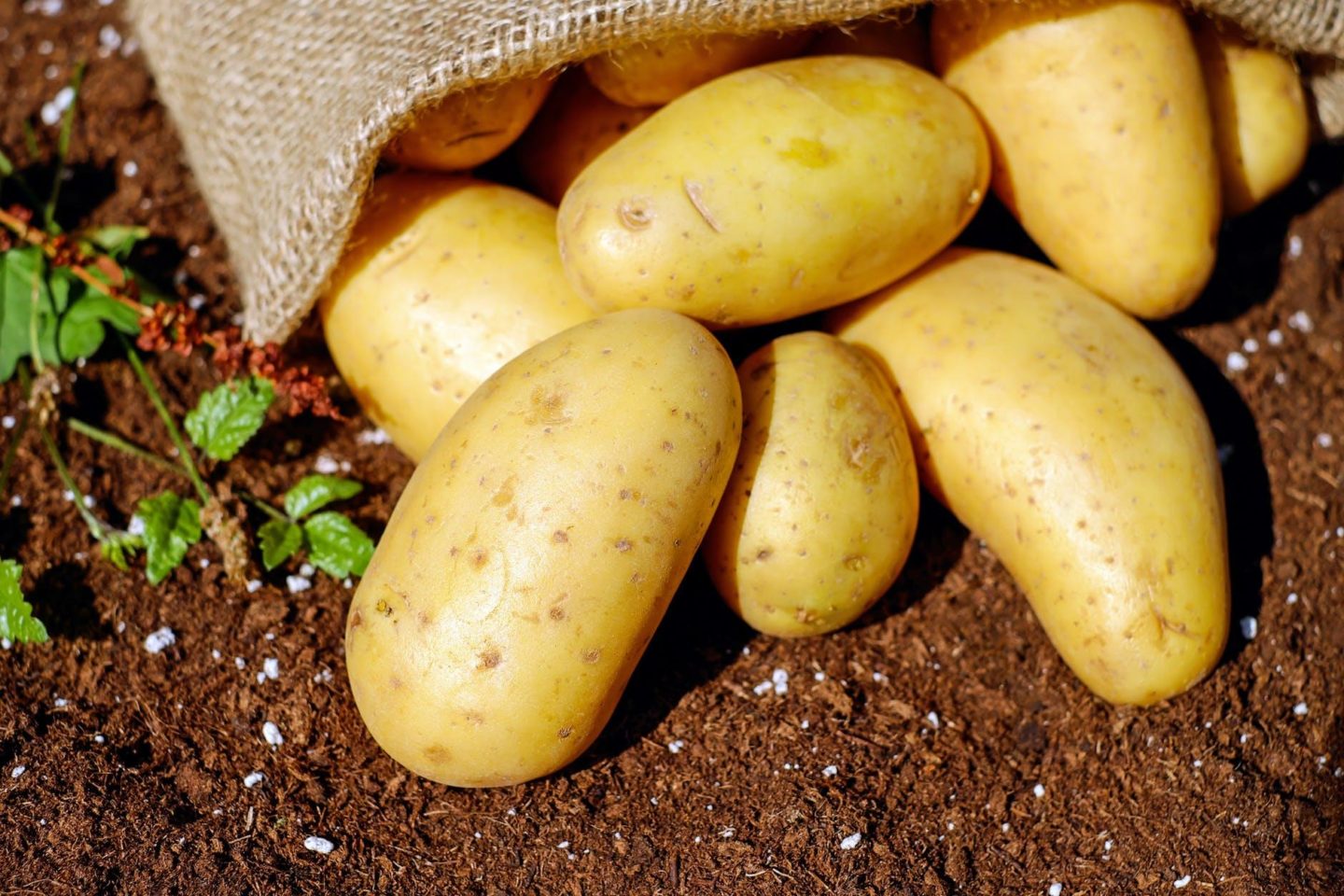 What are triple-cooked chips?

You’ve probably seen triple-cooked chips on a fair few menus. The first time I did, I wondered what the point was in triple-cooking a chip – surely once is enough? Apparently not, according to Heston Blumenthal, who first developed the recipe.

Most people have heard of Heston, but in case you haven’t, he’s a celebrity chef renowned for his wacky and whimsical creations, and for treating the culinary arts with scientific precision. Heston makes crazy, out-there dishes like edible fairy lights, snail porridge and bacon-and-egg ice cream.

But he also likes to turn his attention to everyday dishes, drawing upon scientific experiments to make them the tastiest they can be. Triple-cooked chips are what happened when he turned his attention to the humble fried potato.

Triple-cooked chips, as the name suggests, require cooking three separate times. First, your potatoes have to be peeled and cut into chip-like shapes. Then they have to be placed in a saucepan full of cold water and boiled for 20 minutes. Once that’s done, they need to be put on a cooling rack. Once they’re dry, place them in the freezer for an hour, to further remove the moisture.

The second step is to deep-fry the frozen chips in medium-hot oil (around 130˚C) which makes the chips fluffy inside but doesn’t brown the outside. When they’re cooled down, back in the fridge for another hour they go.

The third and final step involves removing them from the freezer and deep-frying them for a second time, but at 180˚C which gives them a wonderful crisp, golden-brown exterior.

When you bite into them, they should be super crispy on the outside, and fluffy on the inside.

Try them for yourself…

If you don’t fancy making them at home from scratch, what’s the alternative? Well, you could head down to Heston Blumenthal’s pub, The Hind’s Head in Bray. A plate of triple-cooked chips costs £6, which isn’t bad when you compare the cost of food at his fine-dining restaurant, The Fat Duck. If you don’t want to drive that far, you could always head to your local gastropub, where it’s pretty much guaranteed they’ll be on the menu.

But if you want to serve triple-cooked chips with food you’ve cooked at home, try McCain’s offering instead. The first two steps of the process have been done for you, so you only have to complete the final cooking process by putting the chips in the oven. Within 18-20 minutes, they’ll turn crispy and golden brown. They taste delicious sprinkled with the sachet of Cornish sea salt that comes with them, too. Oven baking these chips makes them much healthier than if they were deep-fried, so it’s a win-win situation.

What will you eat with your triple-cooked chips?