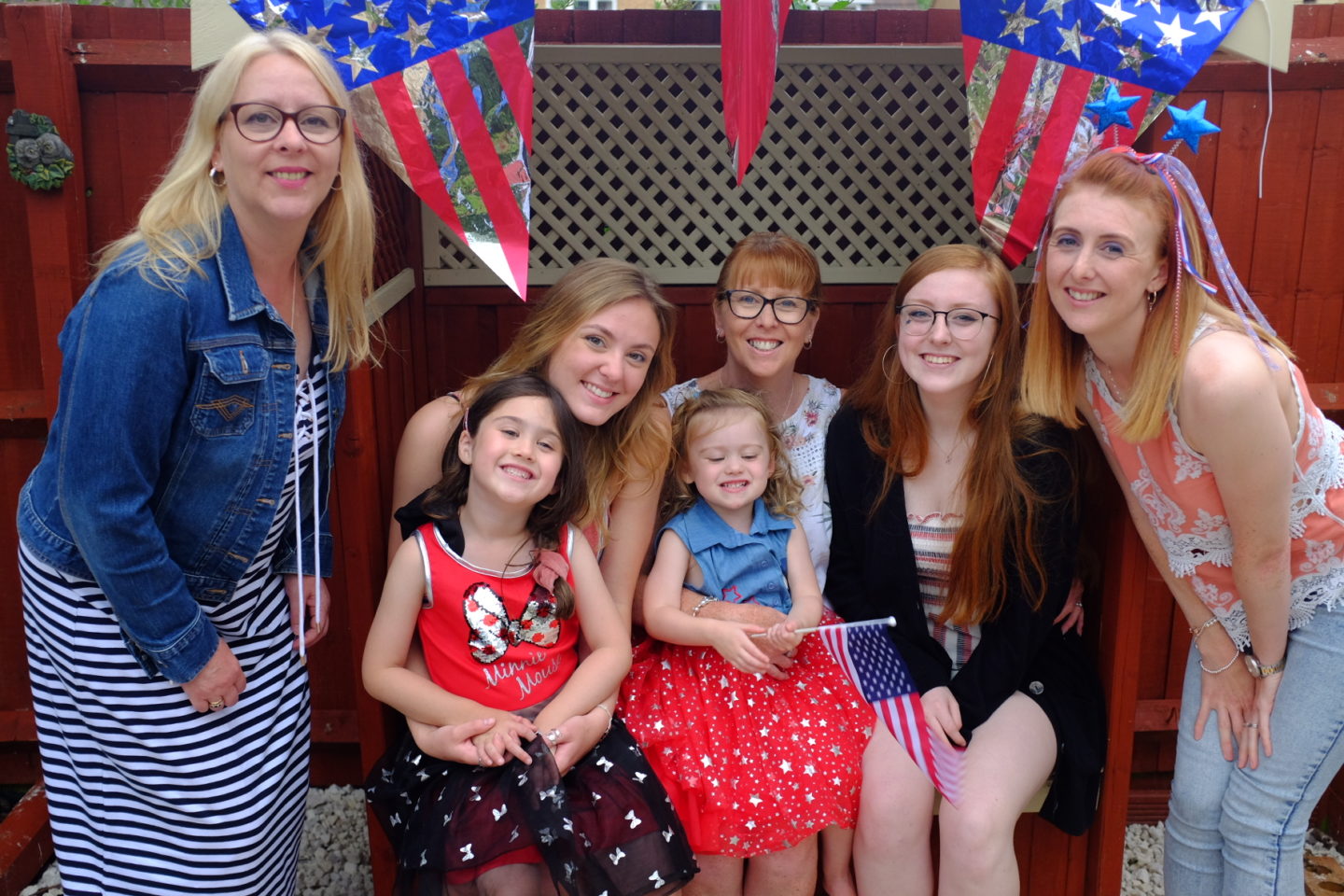 It’s not often I write a more serious or soppy post on the blog. I’m usually pretty light-hearted but sometimes, the mood takes me somewhere. I feel the urge to write about something for serious and well, here we are.

I do feel some of my Instagram shares have been more on the serious side over the last week or so. I wouldn’t go as far to say, I’ve been struggling, more adapting. Getting used to having a new baby and being a family of 5. It’s always a shock to the system when a new baby enters a family. Everyone has to adapt, you have so much more to think about and even the most robust person can struggle a little mentally. Its been tough, I’m not going to lie but we are slowly getting there, I’m pleased to say! 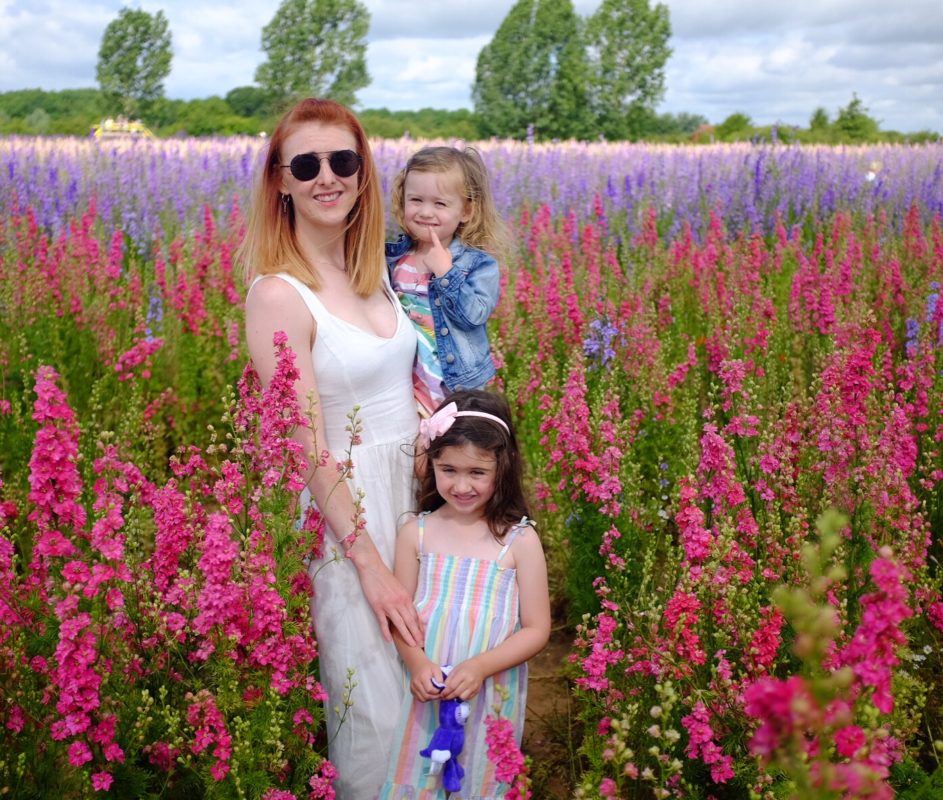 We had a fantastic family holiday to Croatia in June and I think the post-holiday blues hit a little after. I found myself feeling a little anxious, health-wise and although, I’m feeling a lot better after having a skin-check and calming down a little, I have found coming home a little tougher.

I think the final nail in the coffin was a falling out with a friend this week that I know, will not be resolved. This is always hard to get your head around, as it always seems like a waste when you think of the time you were friends. It’s also bizarre to me, as I’ve not fallen out with anyone (family or friends) in 10 years and that relationship is now stronger than ever, after sorting things out when the gremlin was born. But what are you going to do? Some things are just done and that’s that.

I knew I needed something to cheer me up and that was my family visiting from the States.

My Auntie and Uncle and two cousins moved to New Jersey in the States due to my Uncle’s job, when the gremlin was 10 months old. Gutted was not the word. I’d almost go as far as devastated. We were all so sad. We are a close and small family, so we missed them all terribly, especially on special occasions and when Piglet and the little man was born. I had spent so much of my life with them and often visited in the summer holidays when I was off Uni. We had thousands of amazing memories and fun times.

Hubby and I had gone to see them when the gremlin was 14 months old and they have come over to us twice but not for 2 years. We were all very excited!

My older cousin was only here a week but we had such a good time catching up. It did just feel like they had never been away and made me realise how much I had missed them. I’m so busy with the kids and life and time just flies but it’s made me think I need to stay in touch more too. 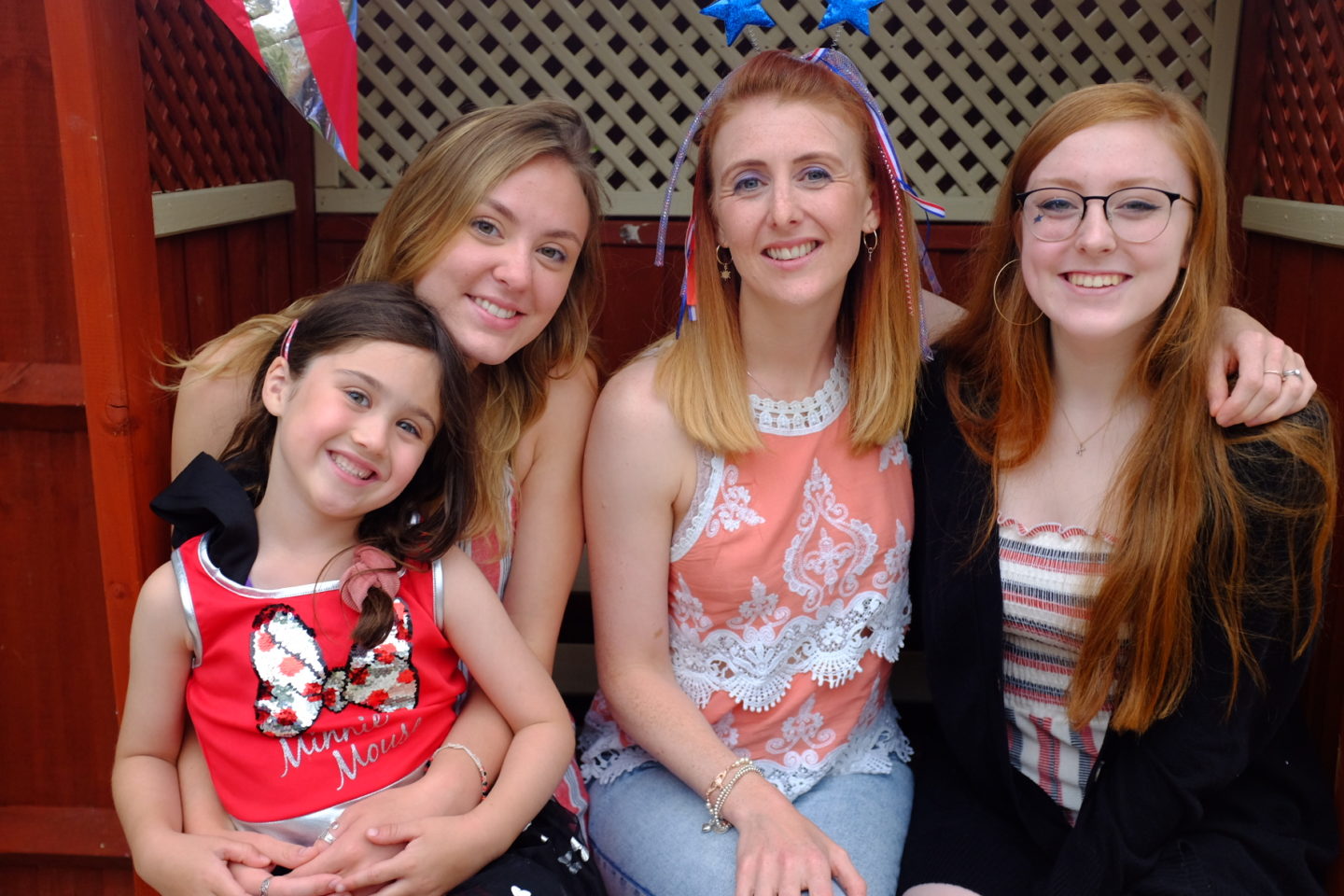 The week that they have been here has felt like Christmas, like a family bubble and it has been awesome. I’ve forgotten a lot of the silly things I have been worrying about and just had a laugh, caught up and watch my girls get to know their family a little more. This has been magical as the gremlin is the same with my cousins, as they were with me!

I’m so sad my cousin is going back tomorrow and I know will feel the same next weekend when the rest follow back to the States but it had made me realise family is really the only thing that matters. They are there for you, stick by you, put up with you and support you. They don’t care if you’re loud after a drink and how messy your kids are (!). They have always got your back and love you. 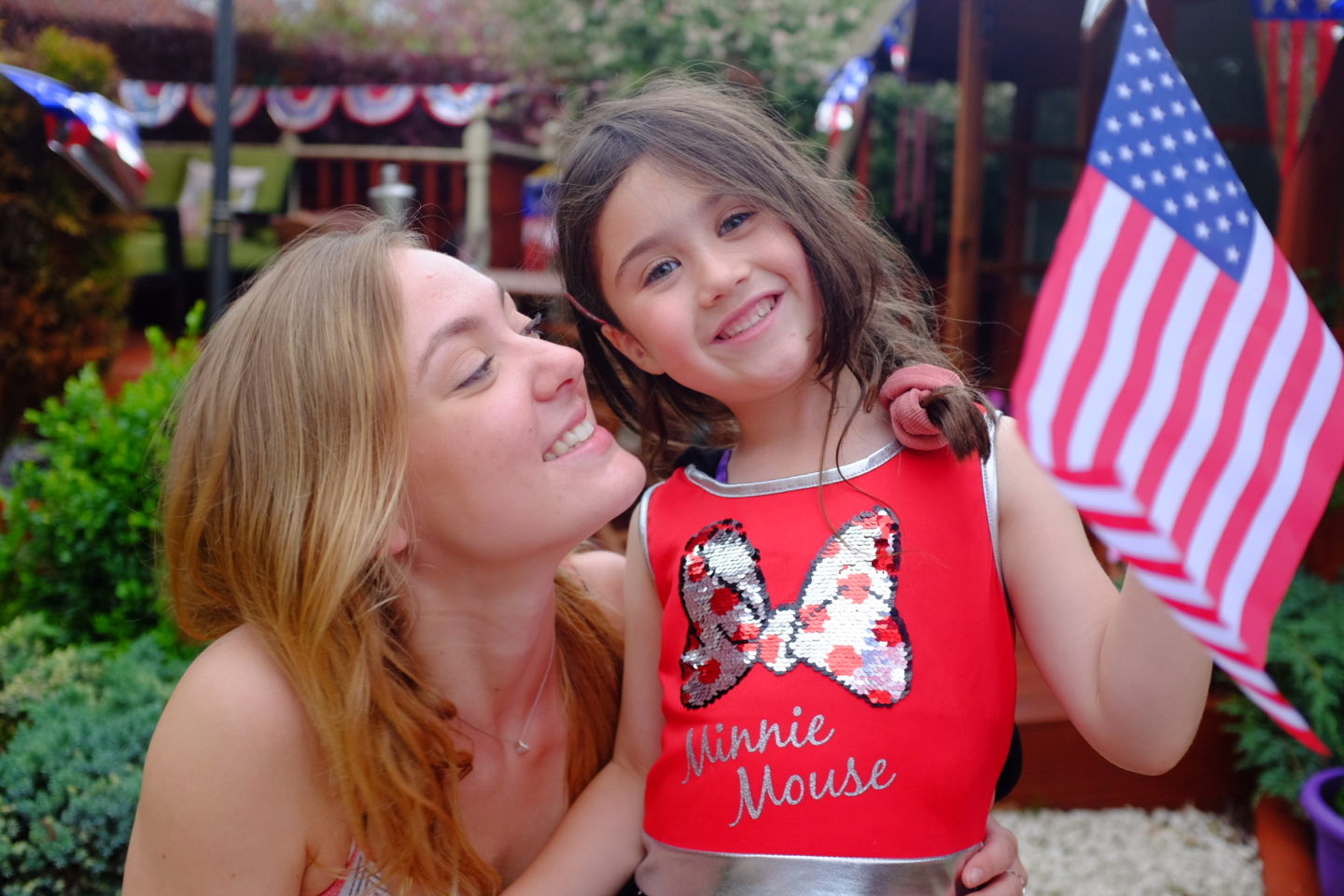 It’s done me good this week and I’ll be hoping it’s not long before we are all catching up again. 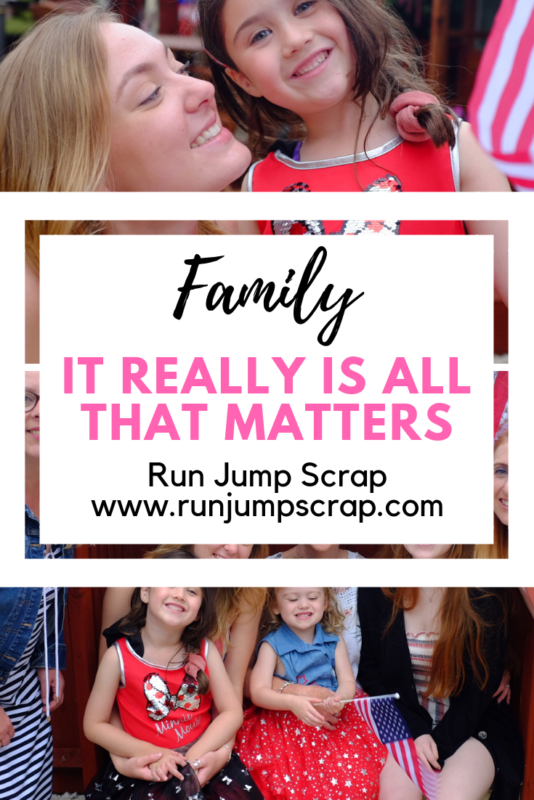