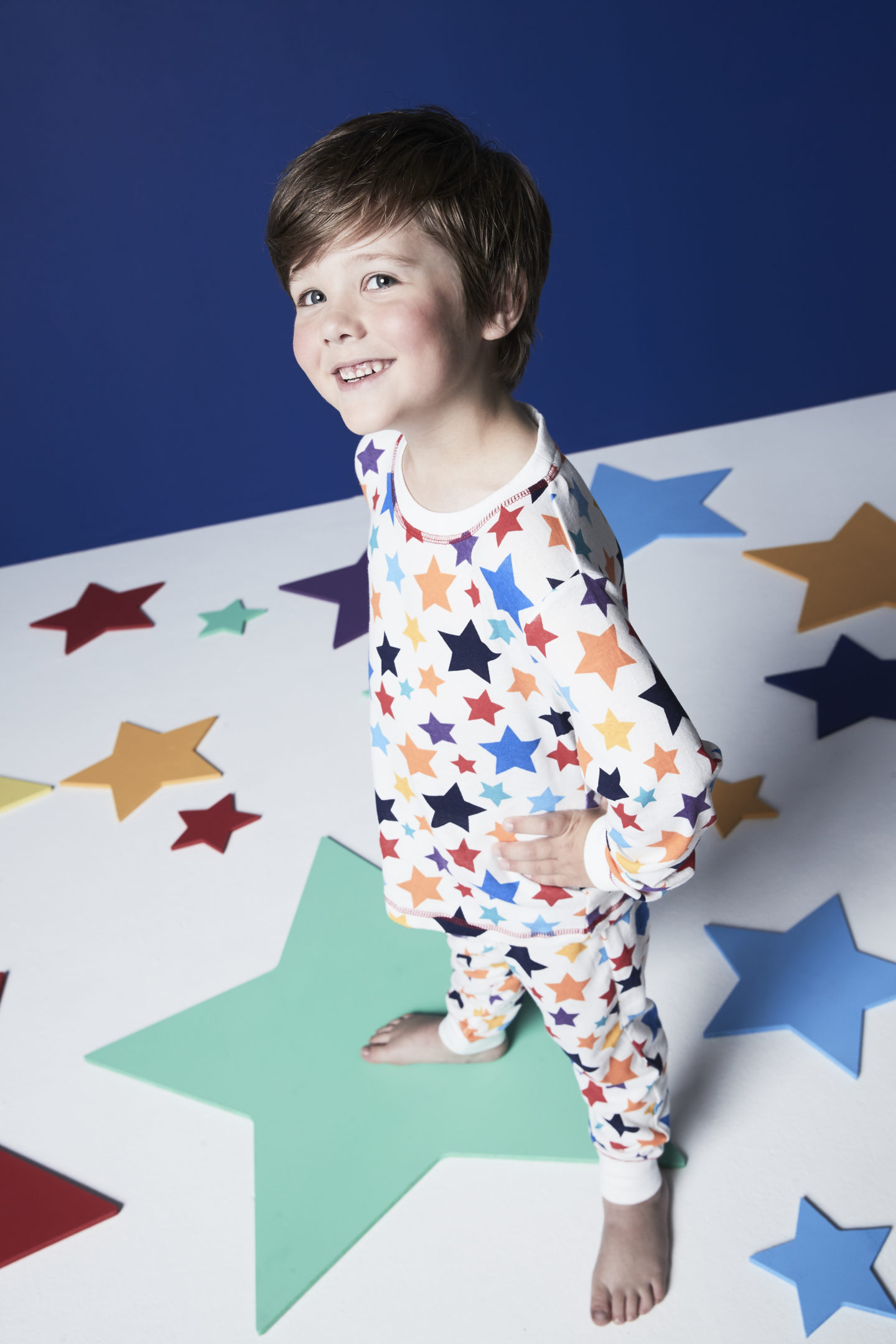 AD – As a parent I think one of our worst nightmares is our children becoming unwell. Seriously unwell. All you would want is for it to be you instead and to take that pain away from them. You want to protect them and as cliche as it sounds, all you want is for them to be happy and healthy.

I’m a worrier and I often look at my brood, when one of them is saying they feel ill and just thinking the worst. You know if something did happen you would want the best care for them and to do everything in your being to make them well again.

For Daniel Bell’s parents the worst did come true but with the amazing care from Alder Hey Children’s Hospital he is doing really well. Daniel is now helping to raise money for the Alder Hey Children’s Charity, so it can provide vital funds to provide life-saving medical equipment and facilities that make a real difference to families, like Daniel’s every day. 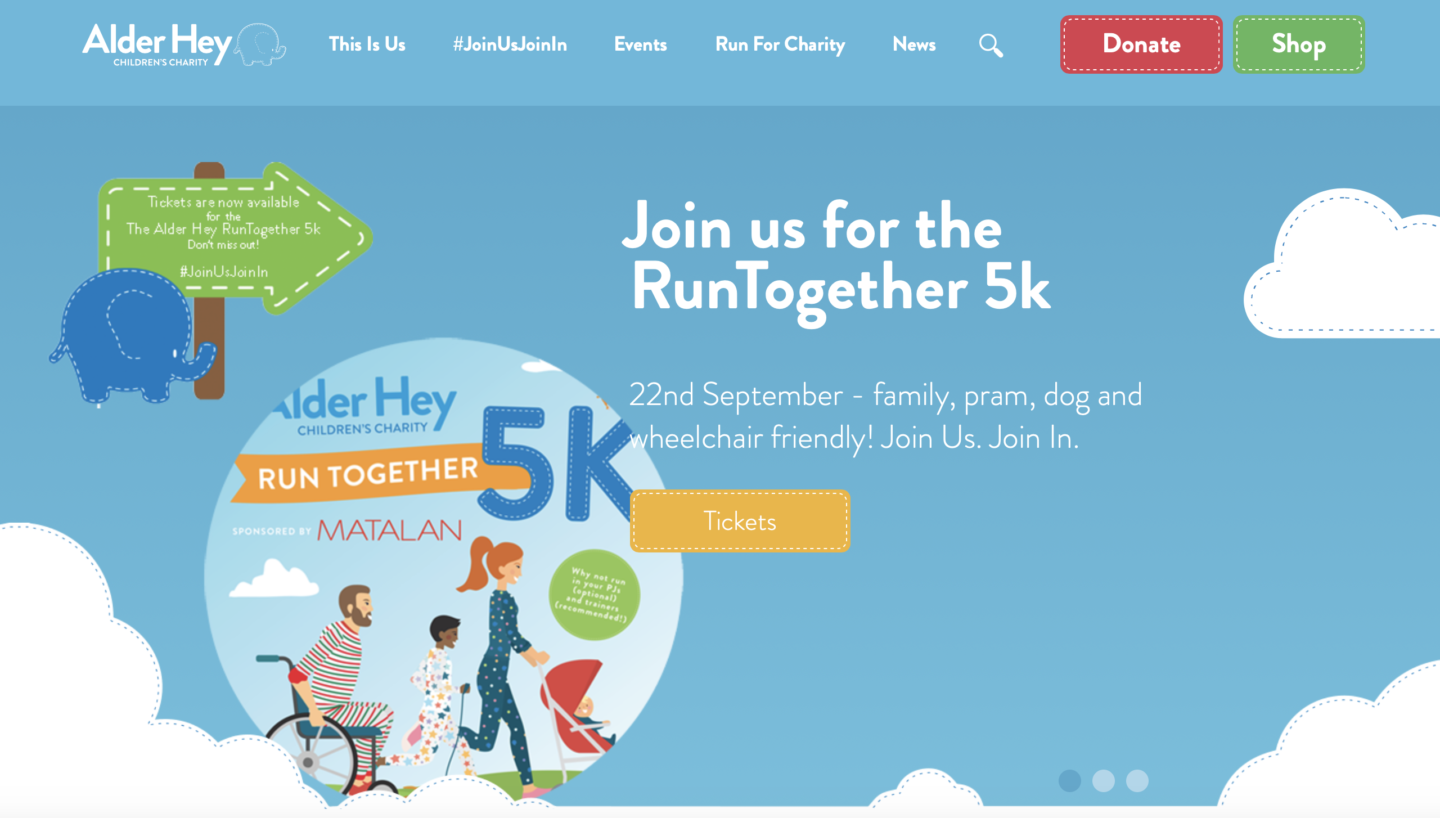 Here is more about Daniel.

For the first few years of Daniel Bell’s life, he was like any other toddler, full of energy, happy and full of life at home in Ormskirk, but doctors soon discovered Daniel had a brain tumour the size of a fist.

At aged three, mum Rosalind and dad Colin, had noticed a change in Daniel’s behaviour. He wasn’t the same happy go lucky toddler he used to be. Rosalind explains “His personality literally changed. He was grumpy had lots of tantrums, was sick and went back to sleeping in the day too, which was the total opposite of what he was previously.”

Thankfully Rosalind recognised some of the symptoms of a brain tumour. Daniel was taken to Ormskirk A&E who quickly realised the severity of the situation and Daniel diagnosed with a brain tumour.

Daniel was rushed straight to Alder Hey which is a centre of excellence for brain conditions. “It was like the bottom had fallen out of my world, our lives changed in a split second. We were told he needed to go to Alder Hey right away and we were blue-lighted to Liverpool,” says Rosalind.

Once at Alder Hey, Daniel was taken straight to theatre where Neurosurgeon Ms Sasha Burns drained fluid on his brain during a 3 hour life-saving operation and the next day Daniel’s tumour was removed during a 9 hour operation by Mr Conor Mallucci, who recently featured in BBC2 documentary Hospital.

“Mr Mallucci told us that Daniel had a cystic tumour which was the size of an adult’s fist and there was a possibility of Daniel losing motor and mobility skills as the result of the procedure,” explained Rosalind.

The operation was a success, helped by the use of Alder Hey’s 3-T MRI scanner, a pioneering scanner which allows surgeons to scan the brain in theatre. Alder Hey is the first hospital in Europe to have this kit, which was paid for by Alder Hey Children’s Charity.

“It was 6pm when we heard that Daniel was out of theatre. We were approaching HDU to see him when we heard Daniel shouting at the nurses. I have to admit it was the best sound ever,” said Rosalind. “Mr Mallucci said that the operation ‘went perfectly’ and that he had successfully managed to remove the whole of Daniel’s tumour. We spent 6 days on HDU to recover and then went to the neuro ward for a week. The nurses were incredible,” said Rosalind.

Rosalind said: “When we got the scans from Oncology which told us that no further treatment was needed it was an amazing relief. I cried a lot after that.”

Daniel is now a healthy and very active little boy and also a budding actor. “Daniel is really happy. He is a cheeky little kid and he loves being with his friends. He has performed in Little Shop of Horrors with his local Performing Arts Club and he loves to raise money for Alder Hey Children’s Charity.”

As a result of his fundraising, Daniel was named a Fundraising Ambassador for Alder Hey Children’s Charity, which made everyone in the Bell family very proud. “I was really emotional when they told us that Daniel was to be an ambassador for the charity. It is an honour and a privilege,” said Rosalind. “Alder Hey is such an inspirational place full of amazing people. The staff put the children first often at the expense of their own time. It is impossible to put into words how world class they are at what they do. We are fortunate to have them on our doorsteps.”

Recently the Alder Hey Children’s Charity installed distraction technology in many rooms to help divert attention away from the treatment or medical examinations that need to be carried out by medical staff, and to entertain young patients with colourful, bright and positive images projected on the walls. This immersive technology helps to transform a white walled room into a magical world where children can escape from reality and be free from fear and anxiety.

The charity relies on the support and kindness of the public. There are many fun and exciting ways for people to help and support Alder Hey Children’s Charity such as hosting a bake sale, a charity car wash or signing up to run a charity race. Alder Hey Children’s Charity has recently launched a brand-new running hub to inspire and motivate people to run for charity. With delicious recipe ideas, running tips and 5k, 10K, half marathon and marathon training guides, if you’d like to challenge yourself to run a 5K, 10K or even a marathon why not go and check out the Alder Hey Running Hub now where you can find running training plans.

Daniel was featured in the 2018 Matalan PJs campaign with TV presenter Scarlett Moffatt. The new 2019 Matalan campaign is to be announced very soon! 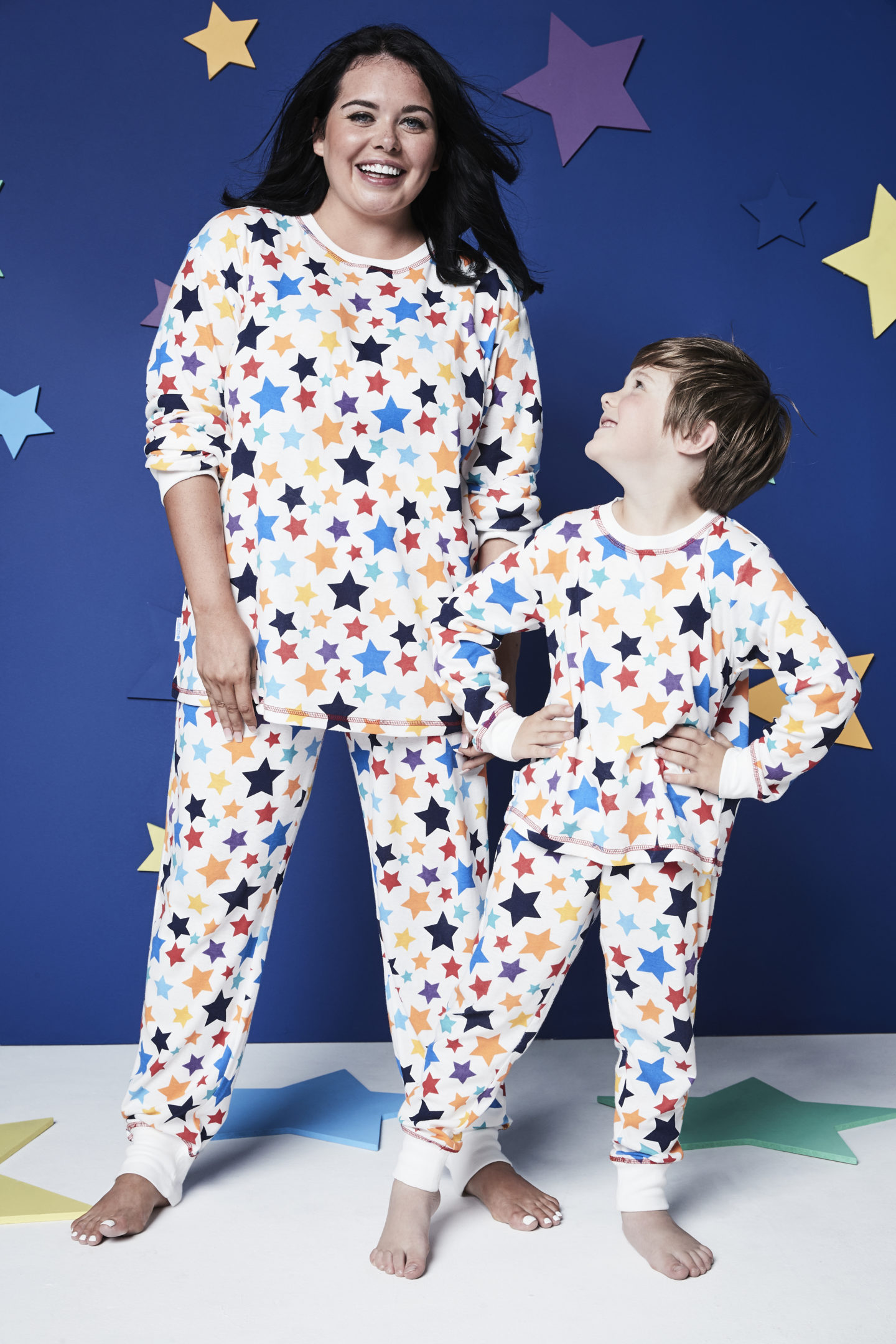