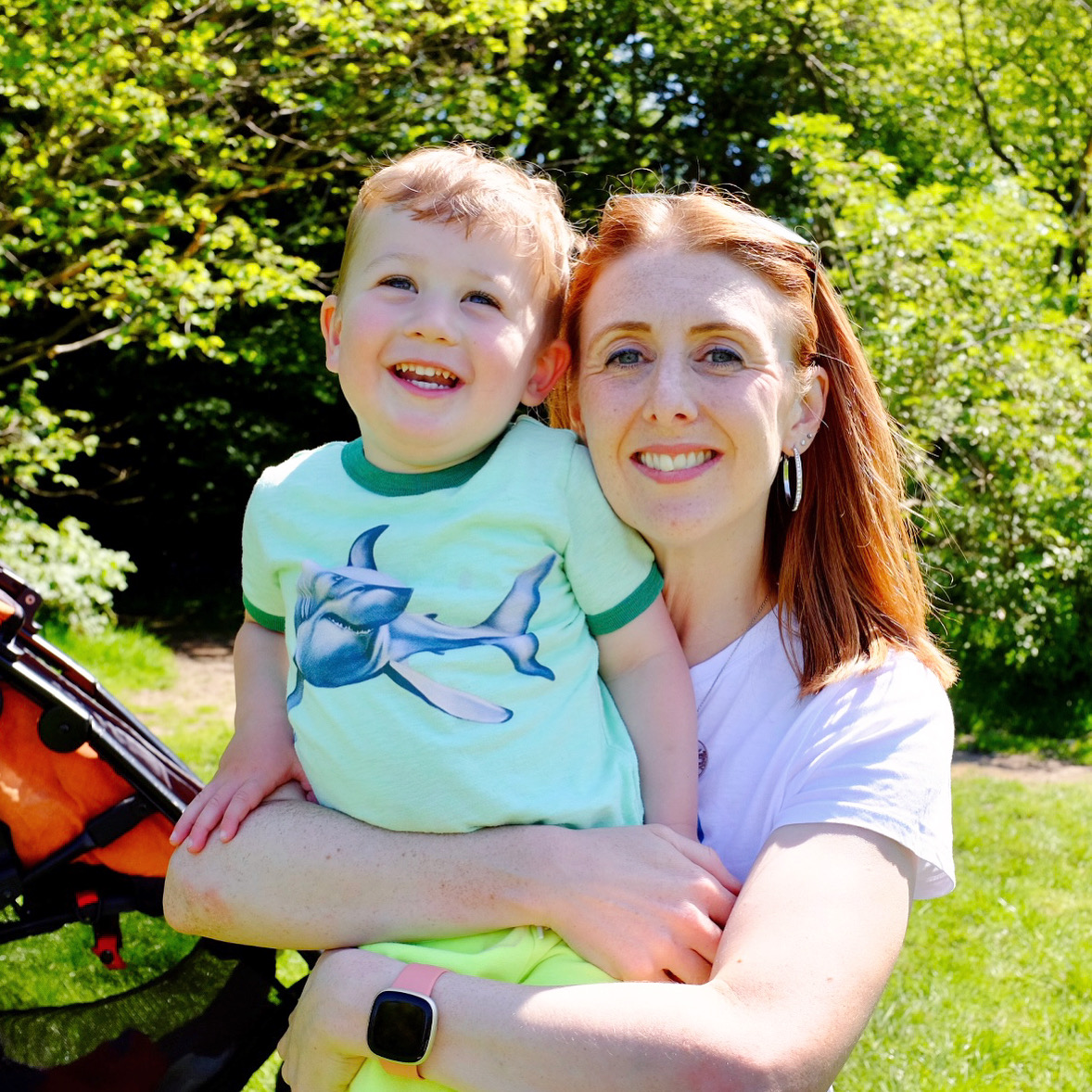 I never know how much to share on this blog, or over on my Instagram stories. There is that fine line between sharing too much but also writing enough or saying enough to keep it real and not to sugar coat. I always try and be as real as I can, as I know when I am scrolling through Instagram or social media, it is what you are drawn to more. I also worry about writing too much personal stuff about the kids and have made a conscious decision not to write much about my girls, as they are getting older. However, life has not been that rosey for us recently and I admitted on my Instagram stories that I was struggling with my toddler. This was met with a lot of support from my friends and from the Instagram community, so I have decided to write a little more.

Struggling with a Toddler

I know I have been very spoilt with my older girls and have said this many times to friends and family. My eldest was never a tantrummer. I’m not saying she was easy as a toddler. She was my first and we were learning to parent with her but I don’t remember any huge meltdowns and strops. She would cry easily and was someone who would cry for ages if she hurt herself but it was manageable. My second daughter was definitely a lot more feisty. I’d get to work to be met with a tale from my husband about her being bunged in the car half dressed, as she refused before nursery. On occasion she would have huge strops, strip off and trash her room. But again, either our rose-tinted glasses from the past or she was just more manageable. Both my girls turned 3 and any really difficult issues seemed to slowly disappear.

I know we were lucky. I know there were odd days we didn’t want take the girls out for fear of a tantrum but I don’t have memories of feeling like we were walking on eggshells for days on end.

This is completely different with my little man. I have no idea if it is just him or a boy thing. Many of the responses I have had over social media seem to suggest the latter. 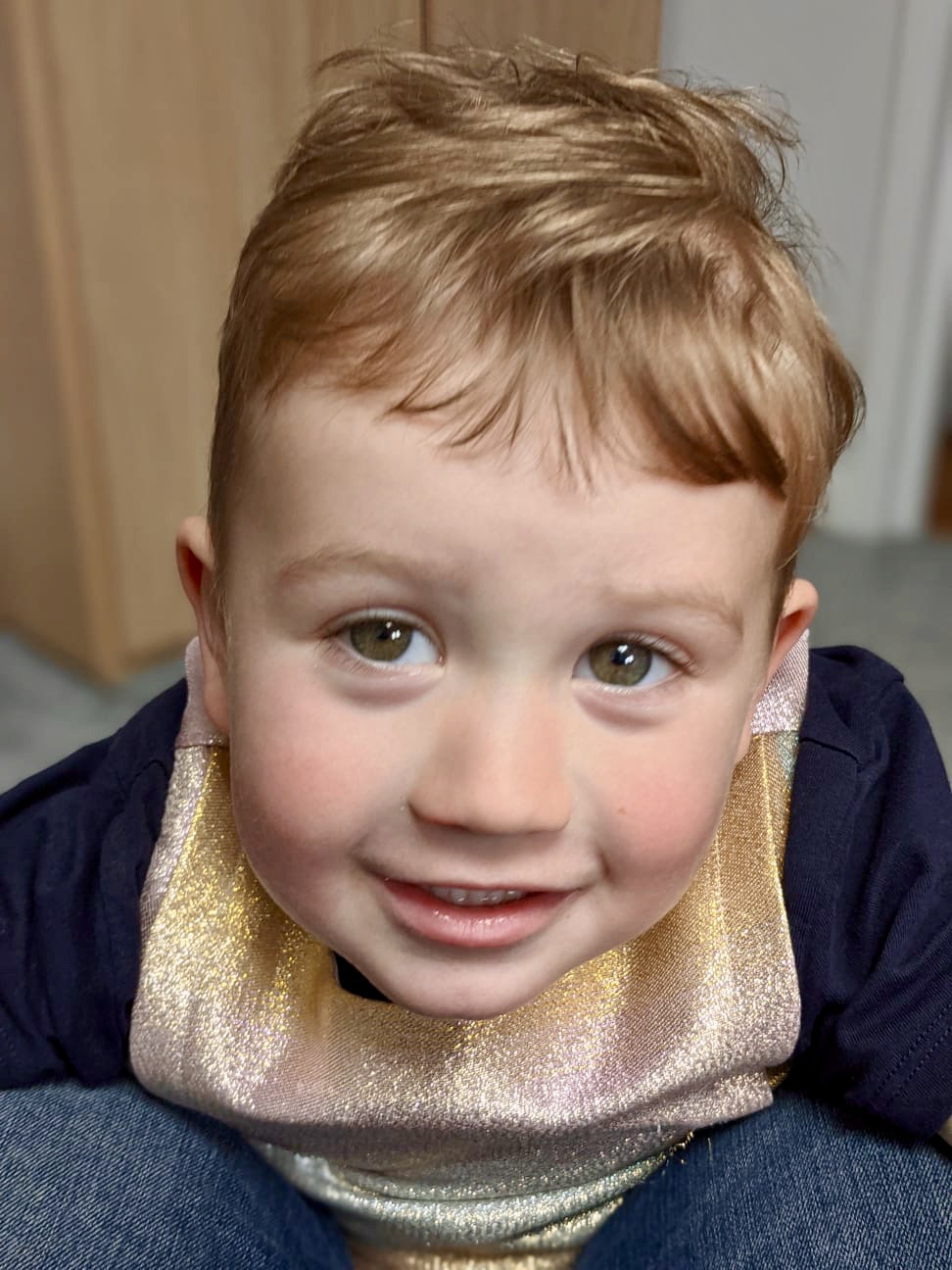 My little man is the definition of a toddler right now. He is 2 and 4 months old. As I mentioned, I almost prided myself on not having to deal with the stupid tantrums that toddlers can have, as I don’t really remember them with my girls. Well! Pride certainly comes before a fall and how we have fallen.

The tantrums can start before my baby boy has even left the bedroom. If he doesn’t get to open the curtains or isn’t carried downstairs in the correct way. This will then continue if he cannot choose the correct bowl colour for his cereal, climb onto his chair by himself and chose his cereal. The list is endless and ridiculous.

I know this all stems from frustration and him wanting to be independent. I’ve had to speak to my girls and tell them to back off. Let him get his own shoes out and put them away. Let him open the door for me. It’s tough though as my middle daughter wants to let me in when I come back from the gym but she’s met with huge screaming and upset from her little brother, who then makes me go back outside and repeat the whole procedure!!! It’s frustrating, annoying and ludicrous. I find myself looking at him thinking, what the heck is wrong with you? You insane little being? But he’s 2 and no one can reason with a 2 year old who wants to open the door for you!

I have to tell my husband the same; if he can do it, within reason, let him. As soon as we back track we can usually calm him down and he can do the task himself. But it’s time consuming, patience-testing and just hard work, as so many of you reading this will probably agree, if you have little ones.

It’s not just the tantrums but the whining. I’m not the most patient person at all and listening to constant whining from my little boy really takes its toll. My husband is definitely the more patient of the two of us and even he is struggling with his patience and temper. I’ve had to tell him to call down and not shout, back off and let our little boy take his time to do something himself.

The whining gets inside my head. You can’t solve the problem. Nothing works and nothing seems to stop it or is ever right. Many times I’ve had to escape for a walk or chill out for a bit upstairs, as I know I will crack and lose my temper.

As I have said I was very spoilt with my older girls. I’m sure there was some more bickering when they were younger but at 7 and 4, they don’t fight that often. I get the usual complaints from my eldest wanting to play alone and asking for her sister to go away for a bit but usually they are best mates. They sleep together, chill out together and play together. I love hearing them laugh and because they are quite different, I think it works.

The same cannot be said for my baby boy and his older sisters, mainly my middle daughter, where there is a lot of bickering! A lot. Mainly over toys and objects. My middle daughter starts playing with something, only for her baby brother to want to take it off her! I can leave the room for 30 seconds and the screaming starts from both of them. It’s hard as I’m often not sure how to deal with it. Split them up? Confiscate the toy? Let them sort it themselves? It’s enough to make me want to walk out an escape for an hour and leave my husband to sort them! 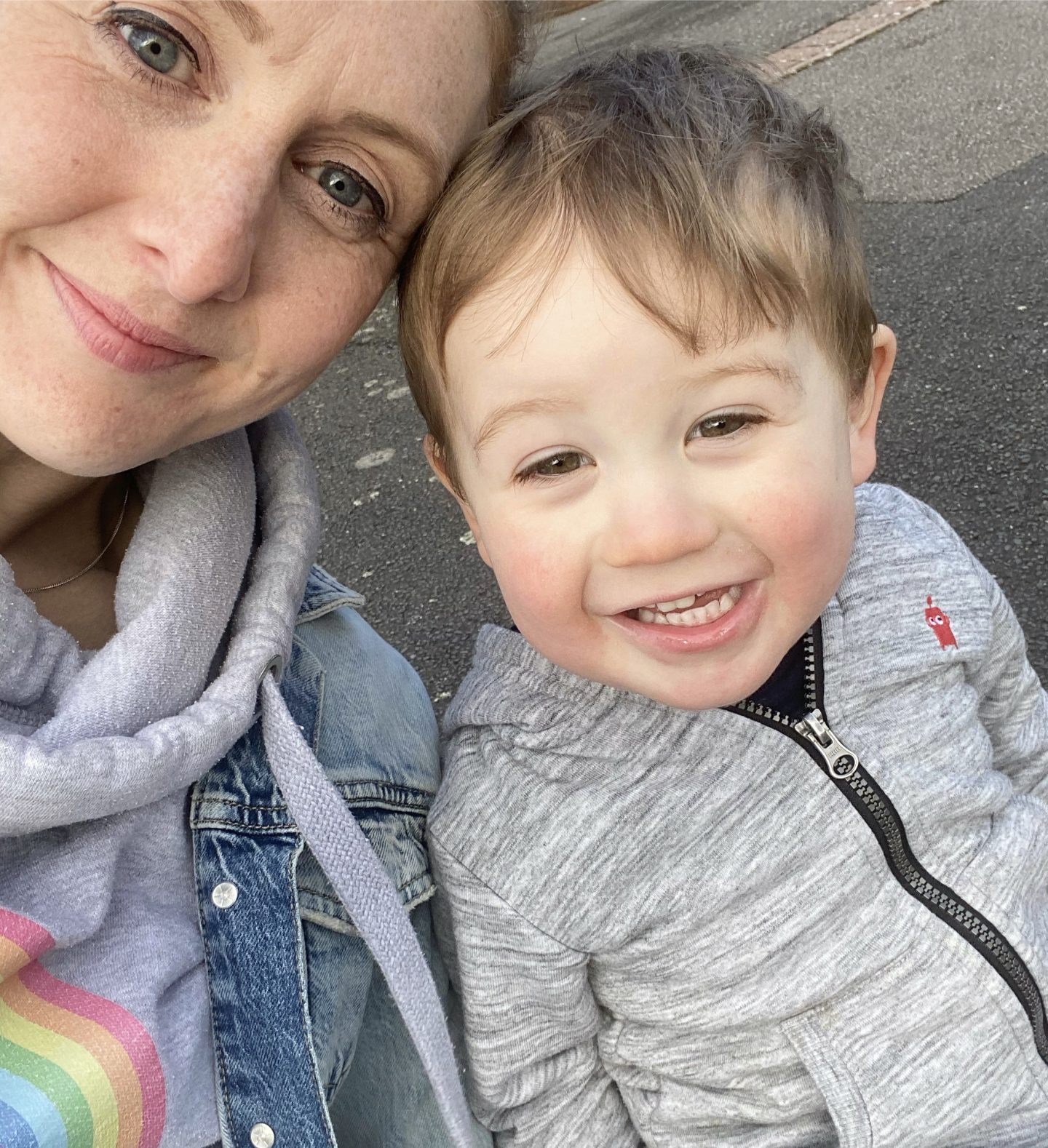 The Mum Guilt is very strong right now. I hate resenting my little boy, absolutely hate it but I do. I have days out with the girls and it is so much easier. They walk, they behave reasonably and I don’t have the fear as I’m starting the car or embarking on a walk. I really hate thinking “I’m sure it will be easier when he’s older”, as I don’t want to waste this precious time when he’s 2. When he’s happy, he’s adorable, clever and chatty but the hard days make me crave for that time to pass.

It’s not everyday. One on one time is easier when him, as he has my full attention and we can just focus on time together.

Even now as a Mum of 3, it doesn’t get easier. In fact sometimes I think it’s harder as you know things get better and want that!! Yet, I don’t want it to!

For now, I’m keeping chugging along. Trying to keep calm and let my little man be as independent as he can within reason! I know this too will pass but I do want to enjoy him as much as can (as well as letting him sleep in the shed!