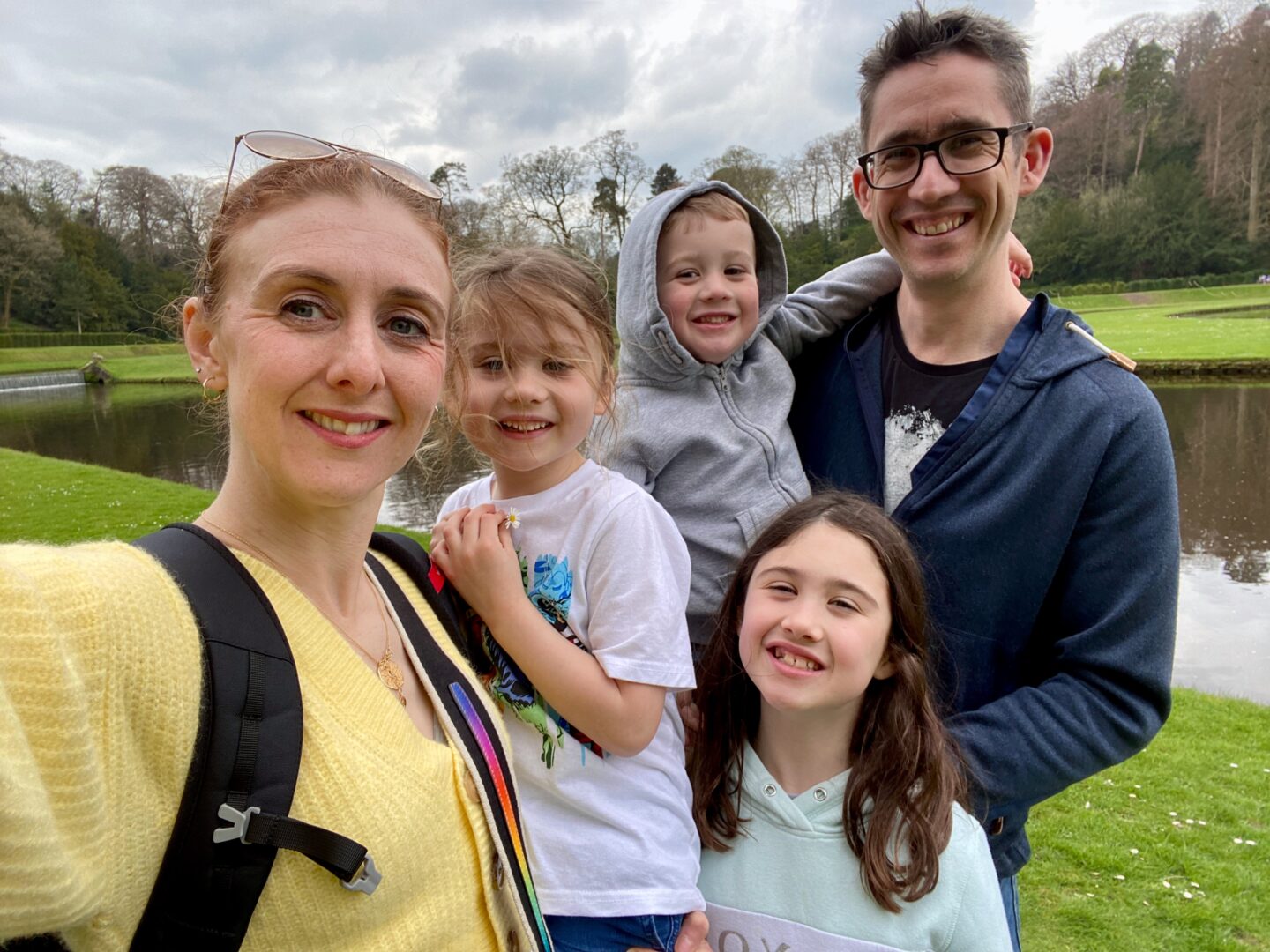 I don’t blog that personally that often anymore. I try not to share too much of the kid’s personal lives anymore, now they are getting older and time is just such a big factor but sometimes it is good to keep a diary of what has been going on and I miss writing. And it has been a shocking month in our household for illness – nothing like I have experienced in the probably a good three years. After having COVID twice, this month has certainly beaten those times for how poorly we have all been and how fed up.

I read back over the blog and 3 years ago, back in 2019, we had a very similar Easter. It feels like the wrath of Covid may have squashed out some of the bugs for a while but they are back with a vengeance.

I often think it is a tricky one to compare Covid and other viruses, as everyone experiences illness differently for me but my experience at Christmas was a walk in the park compared to the virus we all picked up mid to end of March. My husband was ill first and it wiped him out; he was in bed early, took time off work and was not right. The rest of us thought we had escaped it but on Mother’s Day I was coughing and by Monday night, I knew I was getting sick. Body aches and skin tingling followed on the Sunday. I couldn’t move from the bed for a day. I hadn’t felt so unwell in a long time. Coughing, snot and low appetite followed for me. My eldest was next and needed a day off school and the younger two coped better but were coughing and snotting everywhere.

A week or so passed and I thought I was recovering but during the last week of school my middley vomited twice. I’m pretty frank about how much I hate sickness bugs. I wasn’t in the best place mentally at all by that point. Illness knocks my exercise, appetite and getting out and about all over. Luckily she wasn’t too unwell and after a couple of days back at school, she went back. We all just prayed we would be ok after this point.

However, I took a turn for the worse when the virus I had moved into my sinuses. I was at work the Thursday before the end of term and suddenly felt dreadful. A painful face, exhausted and my teeth hurt. I was home from work and in bed immediately. It was getting to the point where not many days were passing without me being in tears. I’m not a great patient and I couldn’t see an end to it.

We were going away in couple of days to Yorkshire with family and I knew I was just going to have to suck it up, take pain killers and rest when I could. That’s what I did! 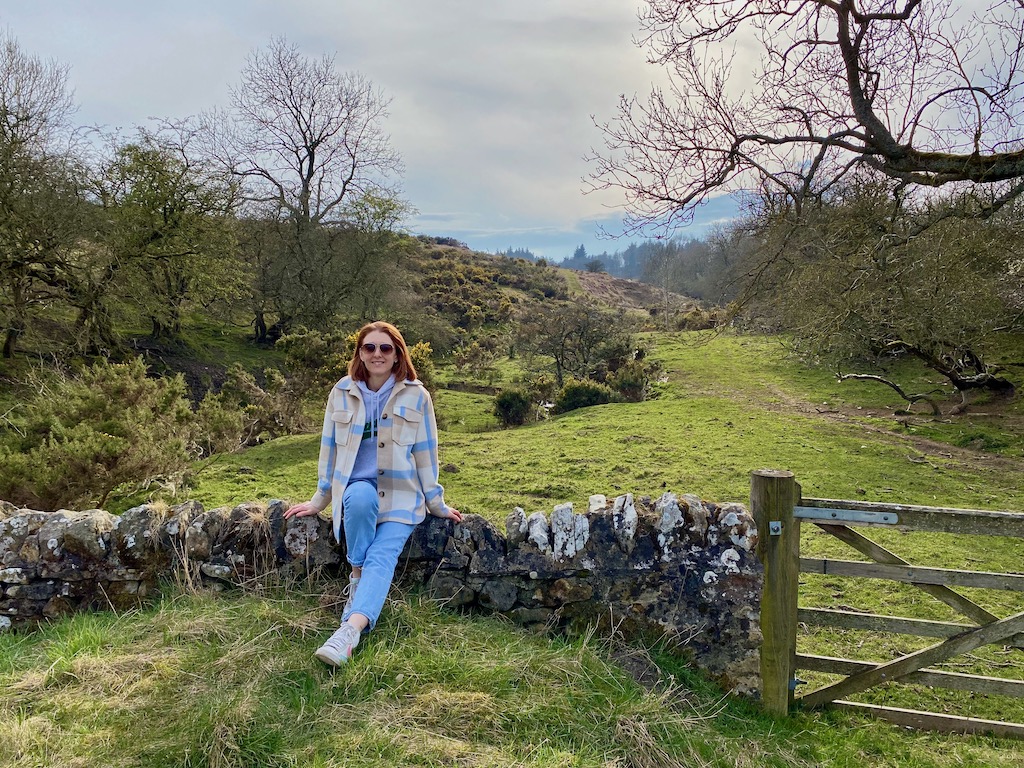 In fact I was chilling in bed the day after we arrived, to hear the little man telling me he “was sick”. I didn’t think too much of it until I heard banging and shouting when I was in the shower. He was then vomiting everywhere!

The poor little man then had three days of sickness; usually in the morning but he spent three days in bed chilling and not eating a lot. This meant a lot of tag teaming for us to get out and about and he was well for the final three days thankfully.

Getting Better or Not?

I was still getting some face pain and needing one dose of painkillers by the end of the week but it wasn’t unmanageable. My appetite was coming back and I was starting to feel less exhausted.

We were at the end of it, or were we?

I had family over for Easter Sunday and we had a lovely day but by the end of it, I wasn’t feeling quite right. No appetite and I really felt like I had to force a little tea down. I’d wanted to go for a run the next day, so knew I needed to eat.

By 10pm, however, my stomach was gurgling and I was dashing to the loo. This continued all through the night and I knew I had picked up the stomach bug. By this point I actually couldn’t care less. What a month we had and I was very much like, it is what it is at that point!

I felt terribly sick the next day and spent the whole day in bed recovering. But thankfully it was just a 24hr bug. My appetite even now is still not great but I know it will come back properly soon and I am focusing on recovering and regaining the weight I have lost being ill. 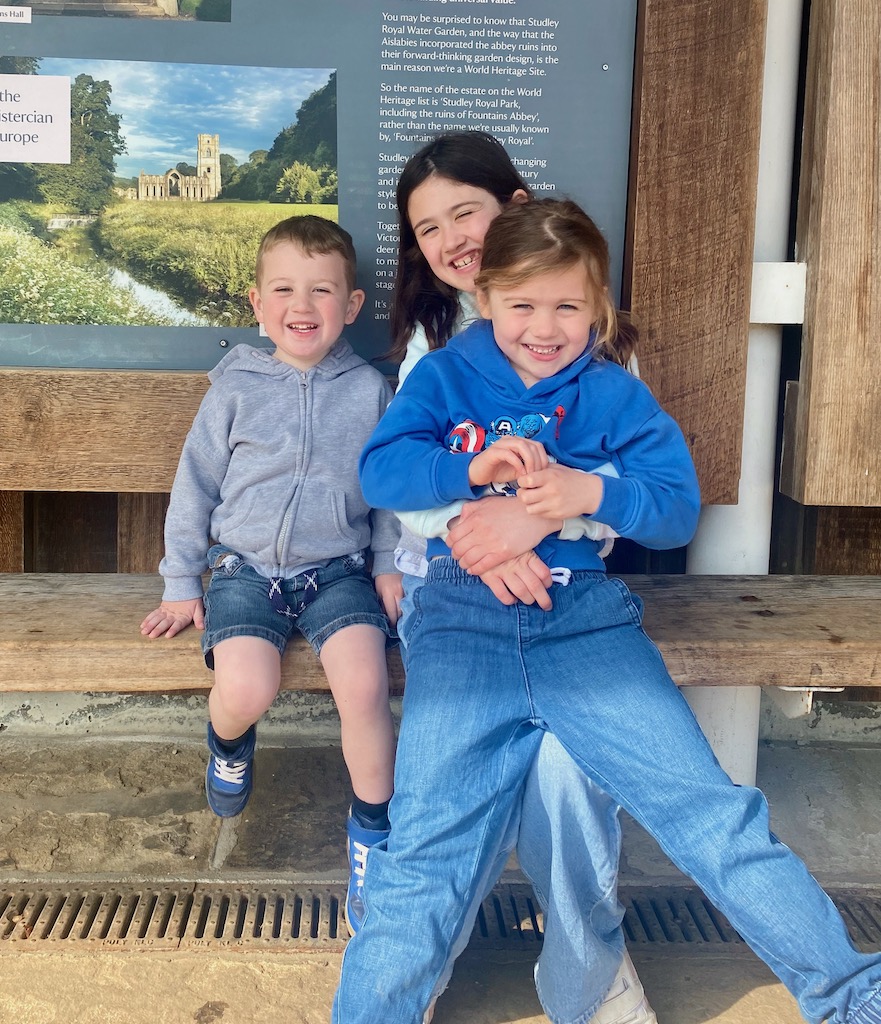 I 100% think the germs are back after so much time isolating during Covid. I personally know I’ve never been so unwell in around a 3 year period. My little man was a baby and we were pre-pandemic. You could argue it’s been a great boost for our immune systems but it has been long and pretty miserable.

I’m happy to say (for now) we have fully recovered in time for going back to school. I went back to work over the past week and finally feel more awake and ready to exercise and function!

I know a few people contacted me over Instagram when I was unwell and if your Easter was slightly over shadowed by illness, I do hope you have recovered now!