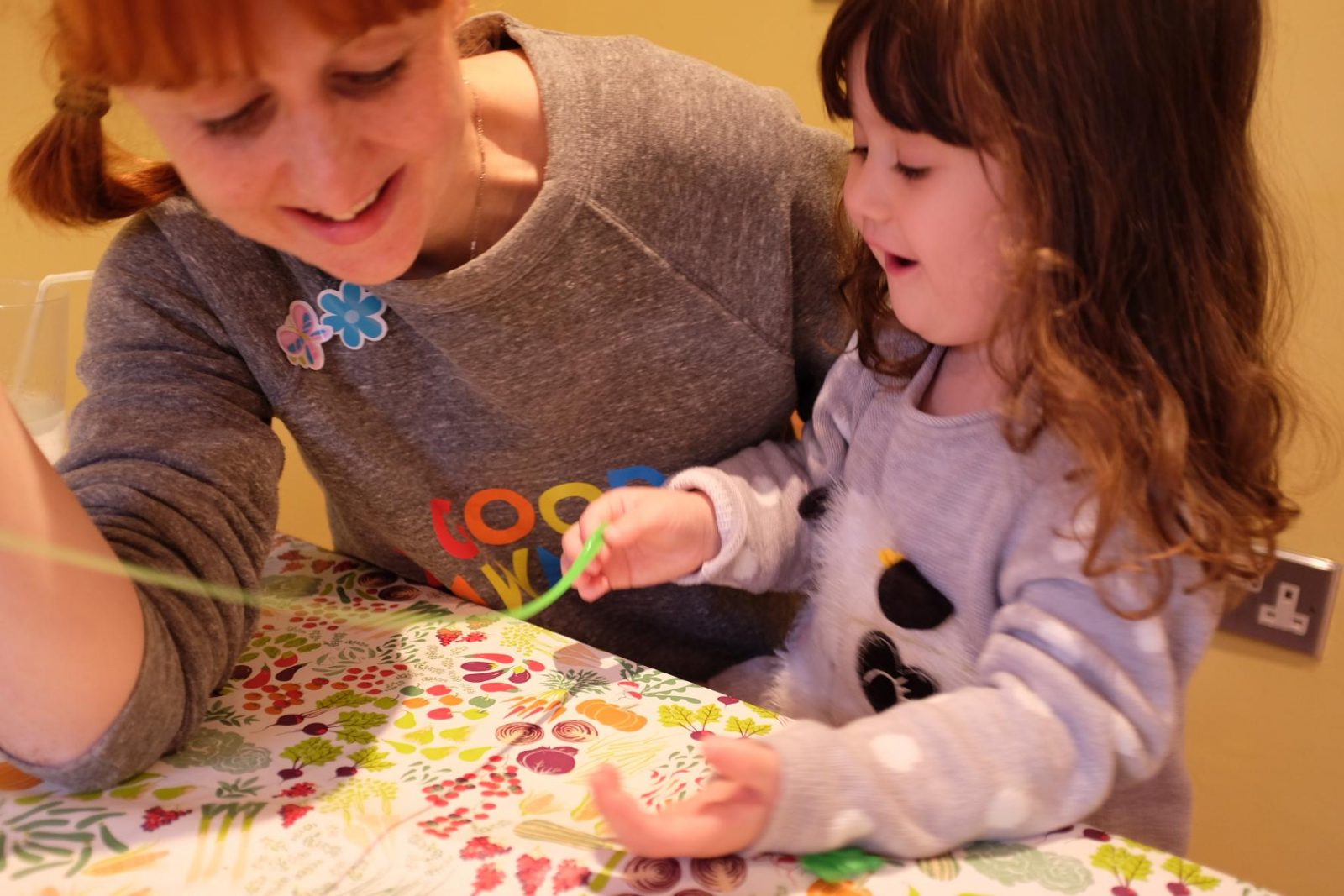 AD – Yes you read that right. Piggin Boogers and yes it is as gross as it sounds but amazing fun.

I was contacted before Piglet was born by Megableu to see if I would want to review one of their games.  They are a French company that produce games from 4 years and up which are now available in the UK.

Now I know my gremlin is only 3 so we had a look together at the range and my gremlin was immediately attracted to a game called Piggin Boogers (she is a delight!).

I thought after having a read of the rules, that the gremlin would be able to play without getting too confused and it would be something new to play with her, after little Piglet arrived. The rules are pretty simple. You take a blob of goo (or your booger) and put it in one of the 3 little piggy noses provided. Each of the 3-4 players bet little chips (Piggin boogers) and guess which piggy has a gunky nose! Then you take it in turns to “pick” the piggy’s nose. The winner is the one who finds the booger and doubles the number of chips they bet! Easy and gross. Perfect for a 3 year old, who is also gross! 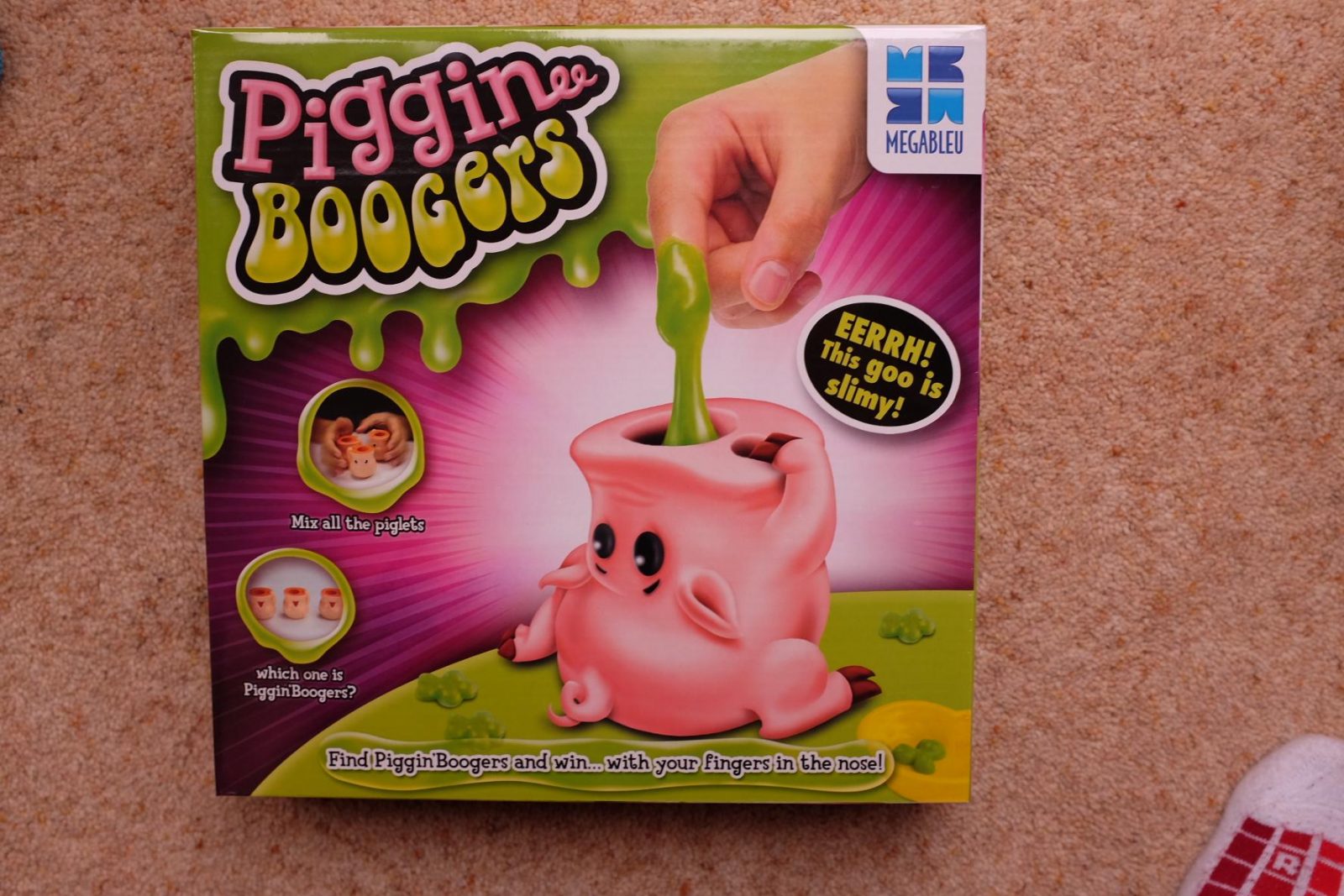 The game actually arrived when I was giving birth and we decided to play it a couple of days later when the gremlin needed some new entertainment!

She really loved it and we had a real giggle. It actually kept her attention span for a good 20 minutes. We played it again a couple of days later and she knew exactly what she was doing. Granted, she wasn’t sure about the betting aspect but she knew she moved her bowl of Piggin Boogers to guess which pig nose the booger was in. She also learnt to cheat very easily by having a peak in the noses and trying to see where it was, after we had done some shuffling!! 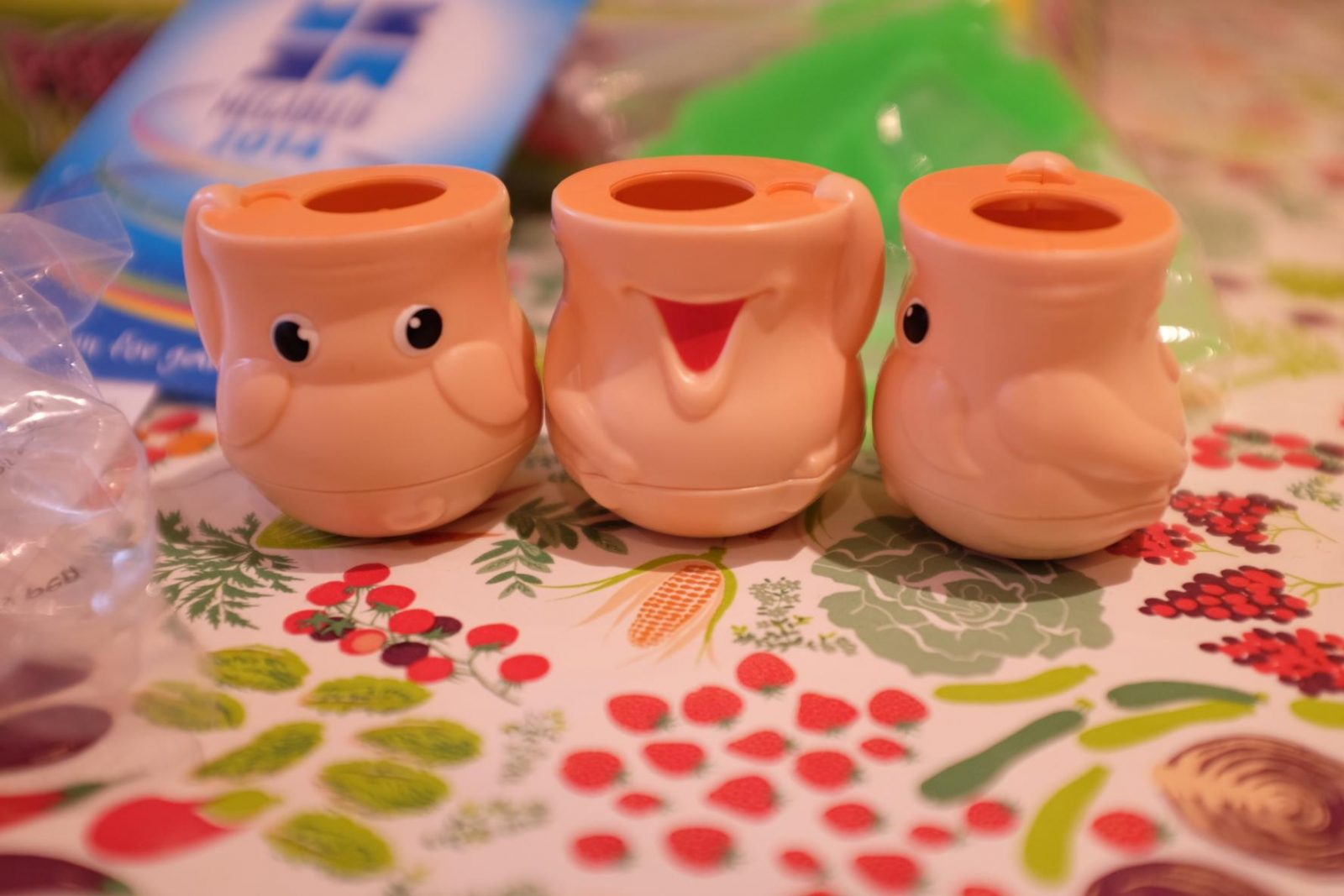 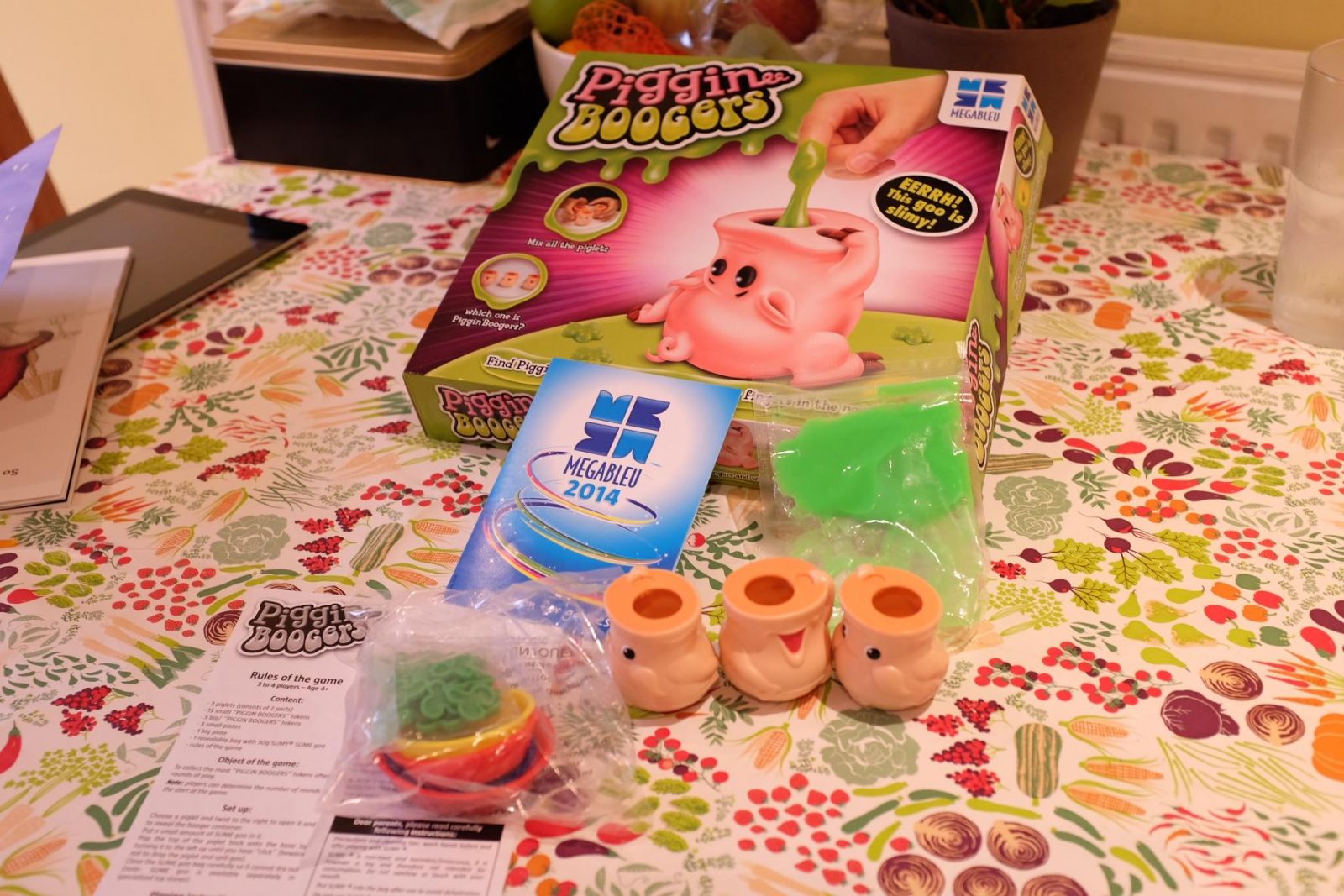 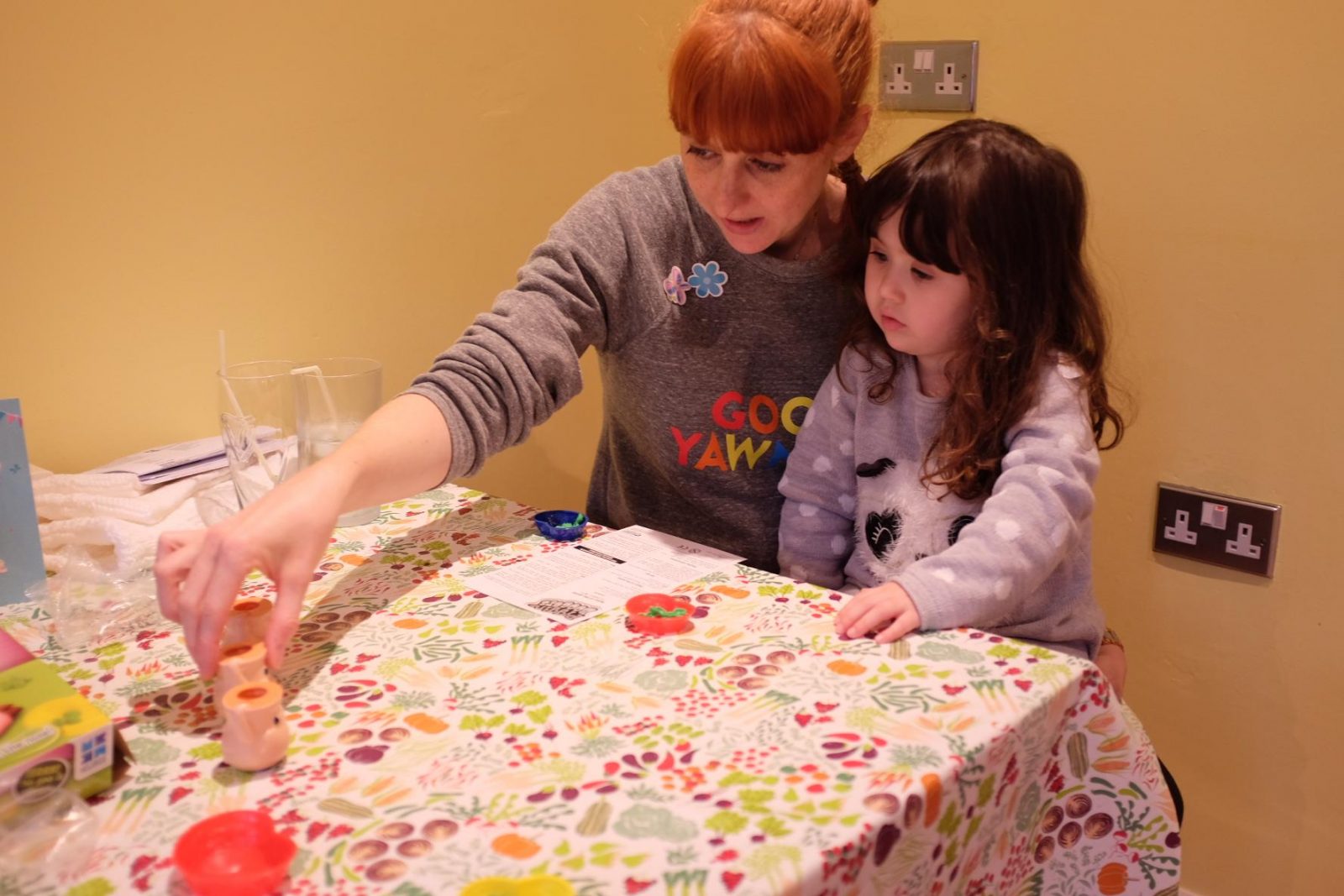 We had a lot of grossed screaming out and giggles and it really was a good game. I think for much older children, it may get a little repetitive after a while but for younger children, this will not be the case. In that respect it was perfect for my gremlin. 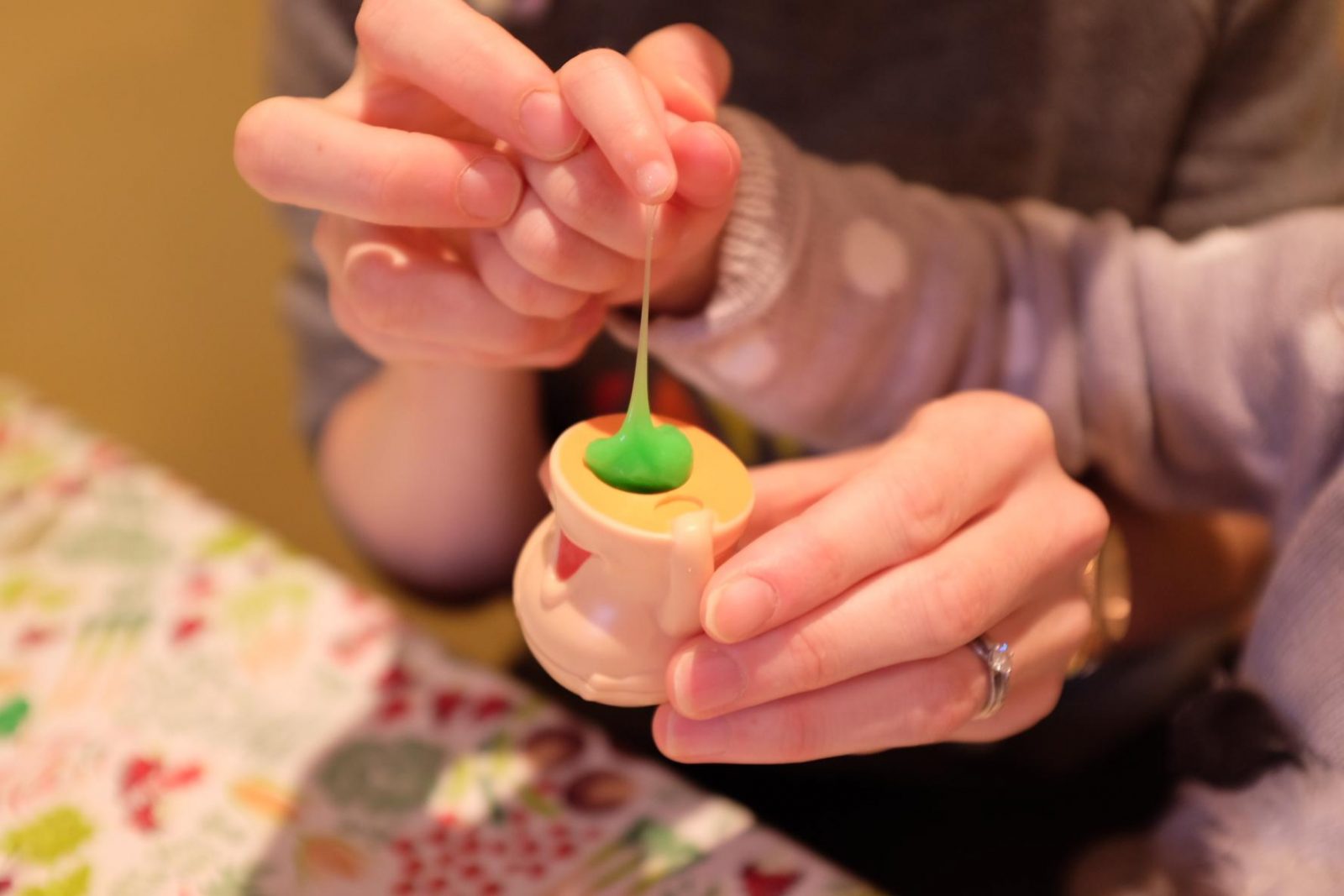 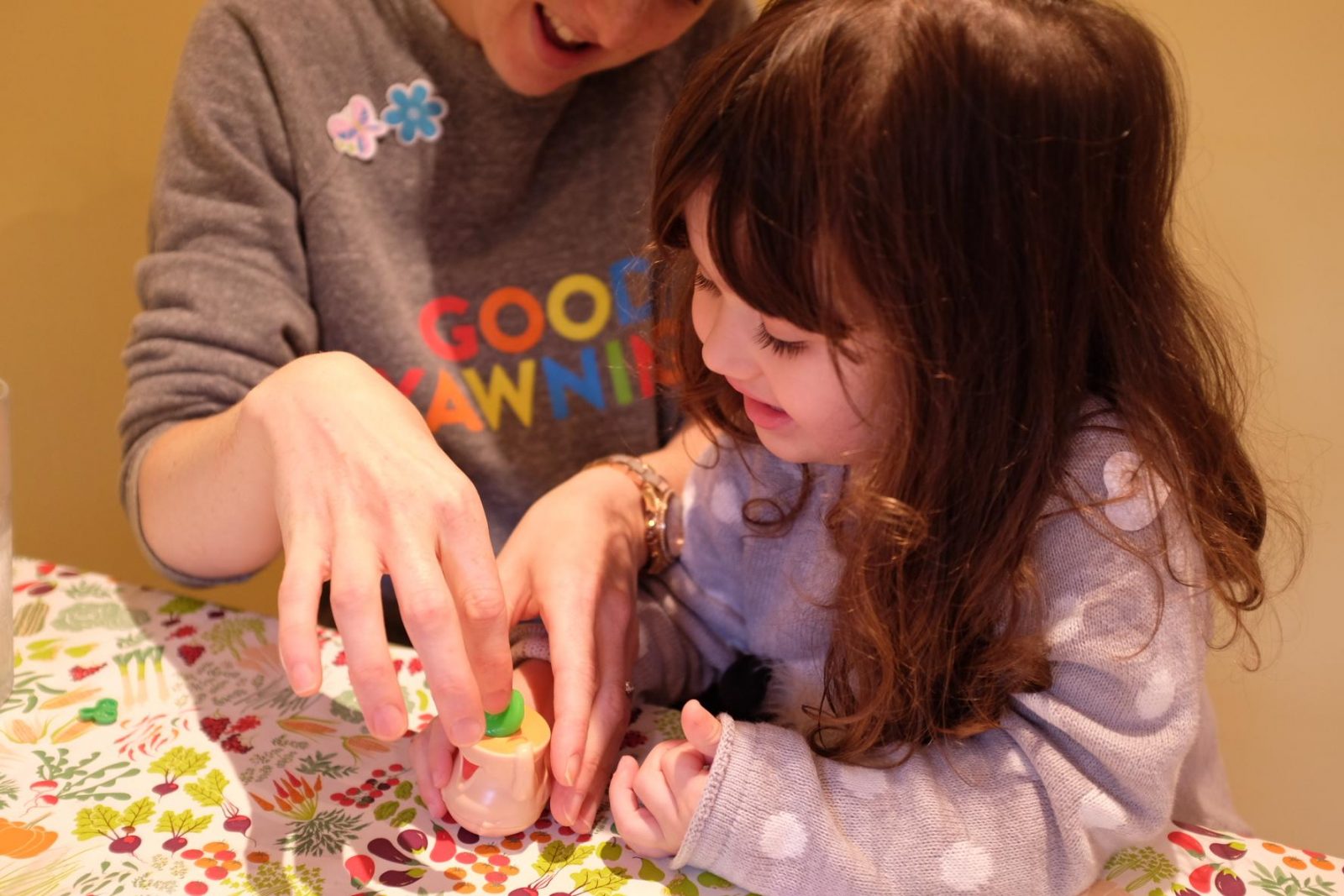 Go and have a look at the range of games Megableu provide. One may be an exciting addition to a Christmas stocking.

Do you fancy winning your own game of Piggin Boogers?

Then please enter the giveaway below. Good Luck!

Disclosure – we were provided with the game for free.  All thoughts and opinions are our own.