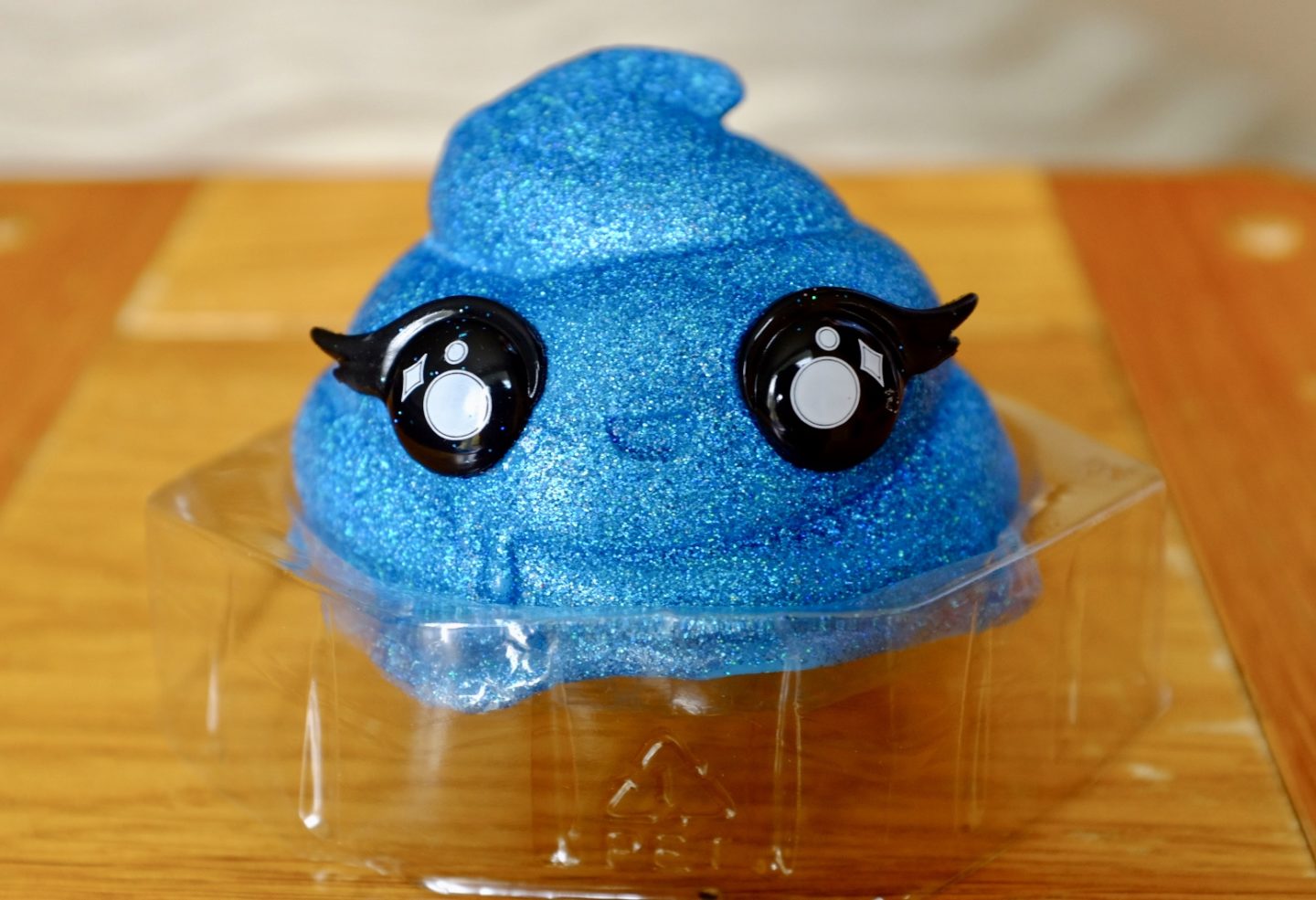 AD – I feel like we are Poopsie Slime experts in Run Jump Scrap Household! The gremlin has reviewed the slime as well as the Poopsie Pooey Puitton. Definitely check out these for further tips with the slime. As expected when I mentioned Poopsie Slime Surprise Cutie Tooties, the gremlin was of course an expert and wanted to officially test them out.

So of course we agreed.

These are a new slime surprise and of course unboxing fun!

You can either snip the top off the sparkly unicorn poop or open the bottom and squeeze out. 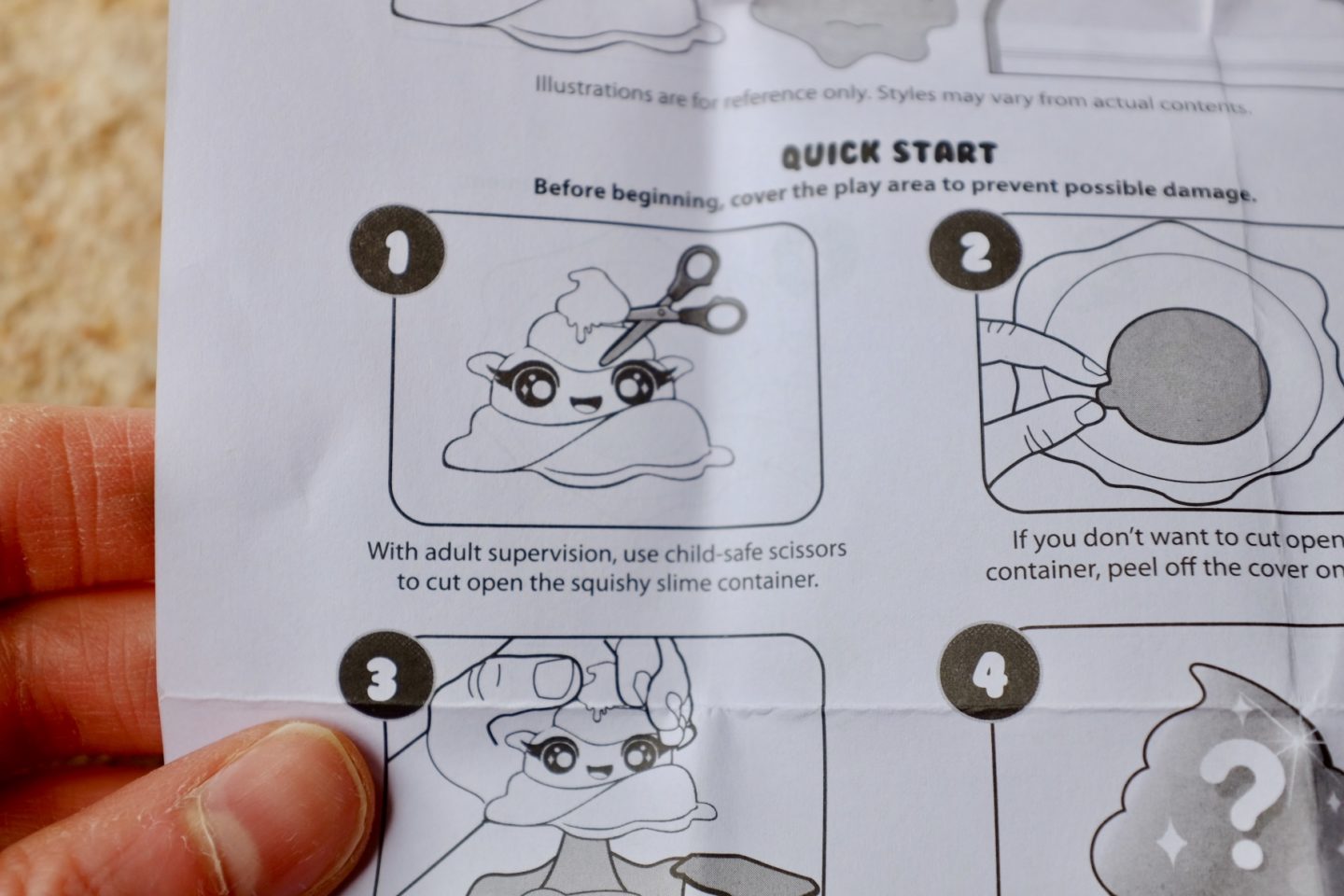 You squeeze out the slime and reveal the a cute Cutie Tootsies character from inside. The scented slimes come in different textures, including water, crunch, and marshmallow slimes.

There are 25 different slimes to collect – crunch, bouncy, water, marshmallow and putty slime!

They are aimed at children aged 6 years and older and they retail at £9.99. You can buy in Smyth’s Toys, Argos and The Entertainer.

The gremlin didn’t want to cut the top off the slime and preferred to pull off the bottom.

As you can see it revealed some of the slime and a silver blind bag. 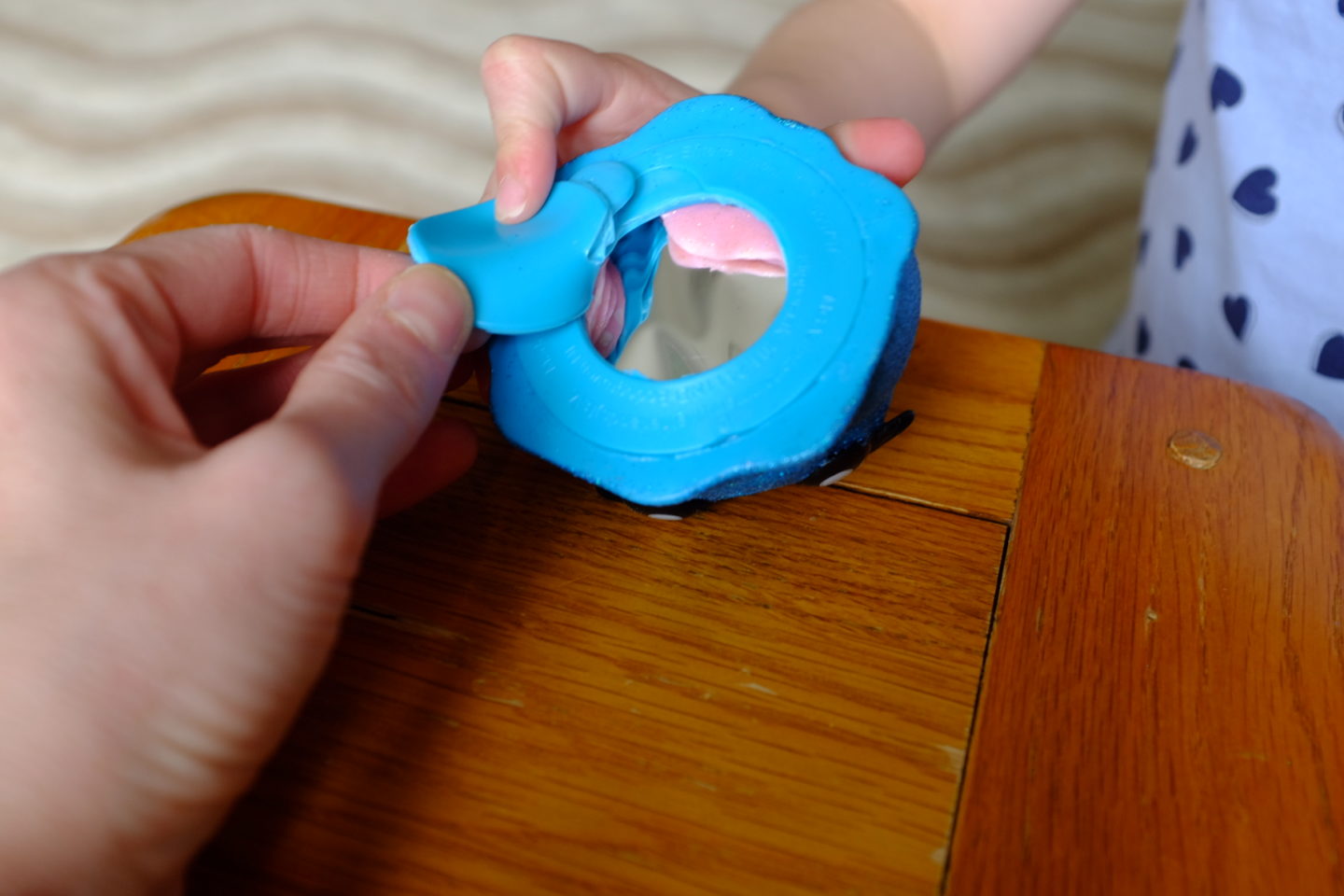 We then squeezed all the pink slime out. I loved the consistency of the slime, as wasn’t sticky and like silly putty from when I was a child. It smelt a little funny though!  It was the putty slime. 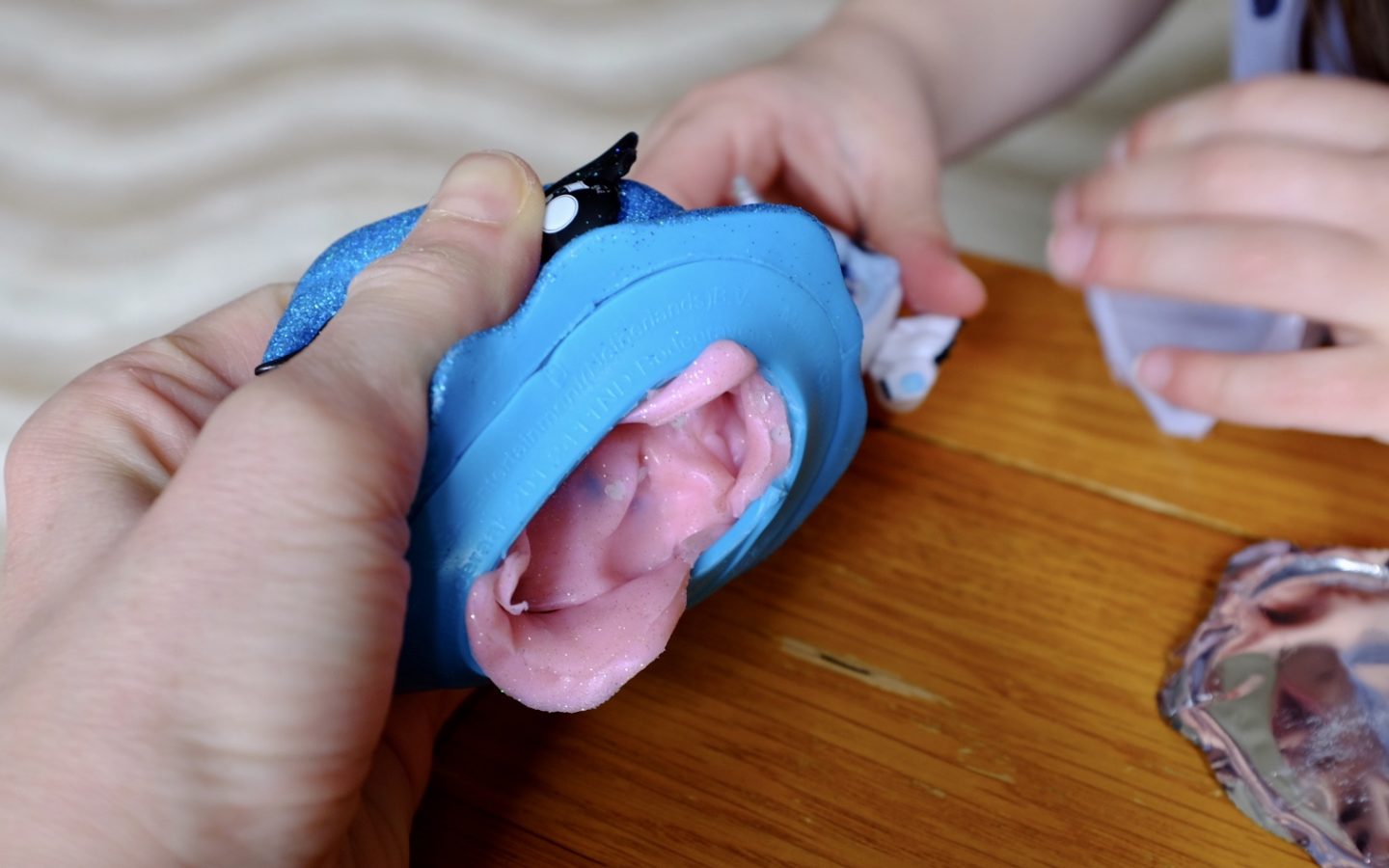 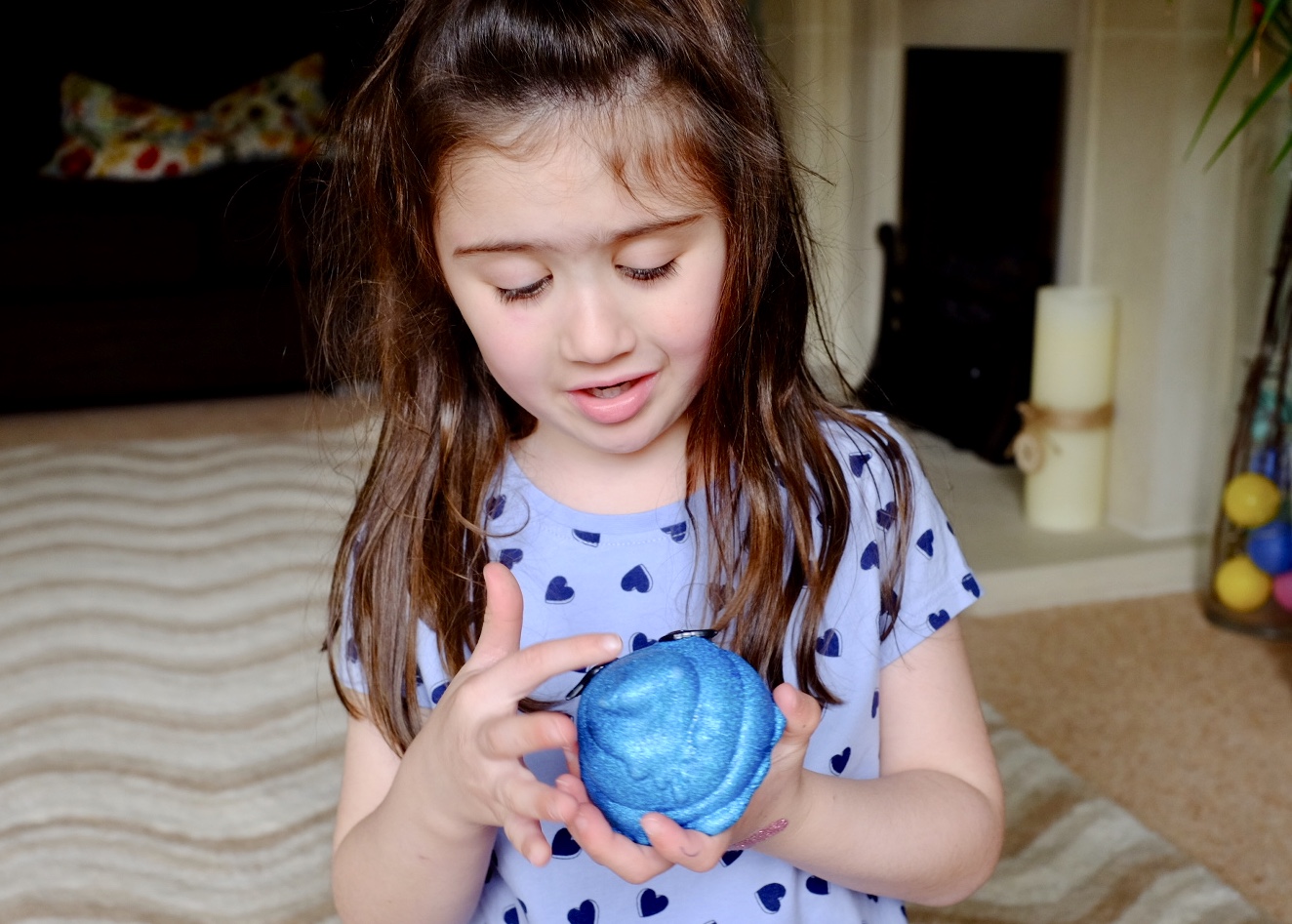 We then opened the blind bag to reveal the Cutie Tootie!

Personally I liked to putty slime as wasn’t sticky or messy, like some of the other Poopsie Slime I have made. before with the gremlin. It was quite therapeutic playing with it afterwards! I would be keen to see what some of the other types of pre-made slime would be like.

The gremlin as usual loved the surprise of opening the slime, as it like a blind bag and was keen to find out what slime and character she had. The process was over pretty quickly though and she has played with the slime afterwards and her character but she was not as hooked as with previous Poopsie Slime products.

I think £9.99 is quite a lot for the product but is competitive with others on the market and I know slime addicts will have great fun with this and collecting the Cutie Tooties.

Overall it was a fun process for some cool products afterwards and will be another enjoyable slime product for many.  I don’t think it was my favourite Poopsie Slime product out there, despite liking the slime but the gremlin enjoyed opening it and many kids will.

Disclosure – we received these Poopsie Slime Cutie Tooties in exchange for an honest review. All thoughts and opinions are our own.