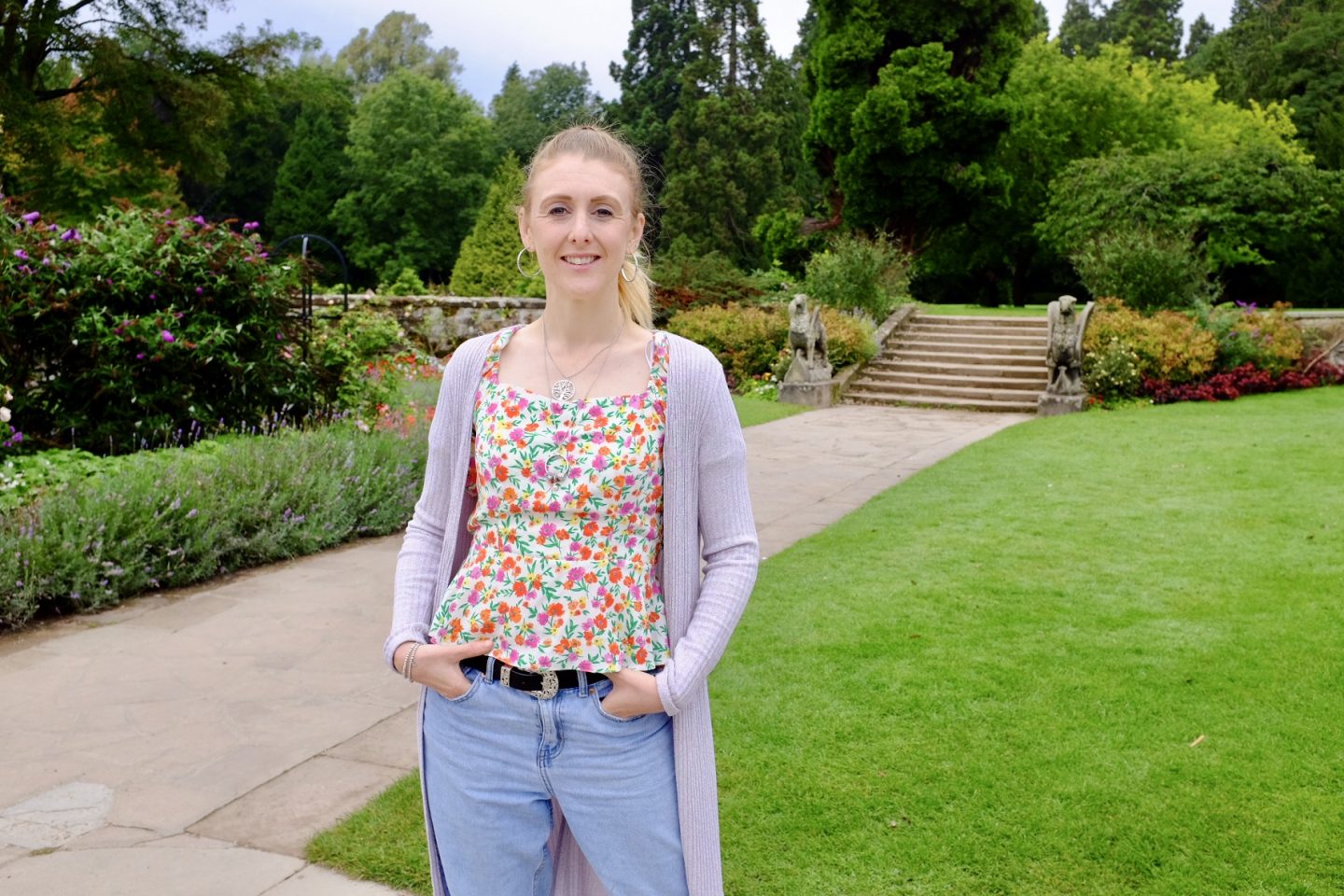 It was a bit of a joke back in April at the start of lockdown when I lost my voice. I think it was the combination of a virus and the whole stress of the lockdown been announced. I’d been in a very bad place before the lockdown. Couldn’t eat, sleep and the nausea was awful. It felt like my life was completely out of control (it was!) and I was grieving for the life that we were going to lose. I did calm down as soon as we had a plan. Some control was given back and I did feel a little better. But a few days later and I lost my voice. Gone completely gone(!) and it’s never been right since but it was several months later that I was diagnosed with muscle tension dysphonia.

Getting Diagnosed with Muscle Tension Dysphonia

My voice took a while to recover in April. I called the GP after two weeks. This is advised online and I was told not to worry and give it a little longer. It did get better but it was never fully right again.

I found if I shouted I would be croaky again. If I had a Zoom chat with anyone, it would be really bad for a few days. I knew I was raising my voice more, shouting. It was almost as if I’d been out with mates in the pub, shouting and yelling.

If I was snotty or had hay fever, it would flare up. I was sick of it really. I did get people commenting I sounded husky and I did start to worry a little bit. Part of me knew I was using my voice more than ever. I had three children home with me full time. I was working. I was home schooling and I was probably using my voice a hell of a lot more. Obviously I was losing my temper more too and shouting with the stress of the pandemic and no break from the kids. We all know it was and is a hard time.

I know I should not google but yep I did it and whenever you google a croaky voice, laryngeal cancer always came up! For someone with health anxiety, I knew I needed to steer clear of it all. I was well otherwise but had lost any ability to sing (not an issue for some) and I knew it needed checking out.

I’m lucky I know a very kind ENT doctor who managed to get me seen quite quickly at my local hospital. I was told I would need a flexible nasendoscope (camera up my nose and down the back of my throat). It’s strange as for someone with bad health anxiety, this didn’t bother me at all. I had to have my nose and throat sprayed with an anaesthetic, which tasted disgusting but was fine. The only time the scope felt weird was when I was turned in my chair to look at the screen!!!

I was scoped and told all was fine. I even had a look at my own larynx on camera, which was fascinating and could see for myself, there was nothing to worry about. Watching it move when I spoke was pretty amazing.

However, I was diagnosed with muscle tension dysphonia. 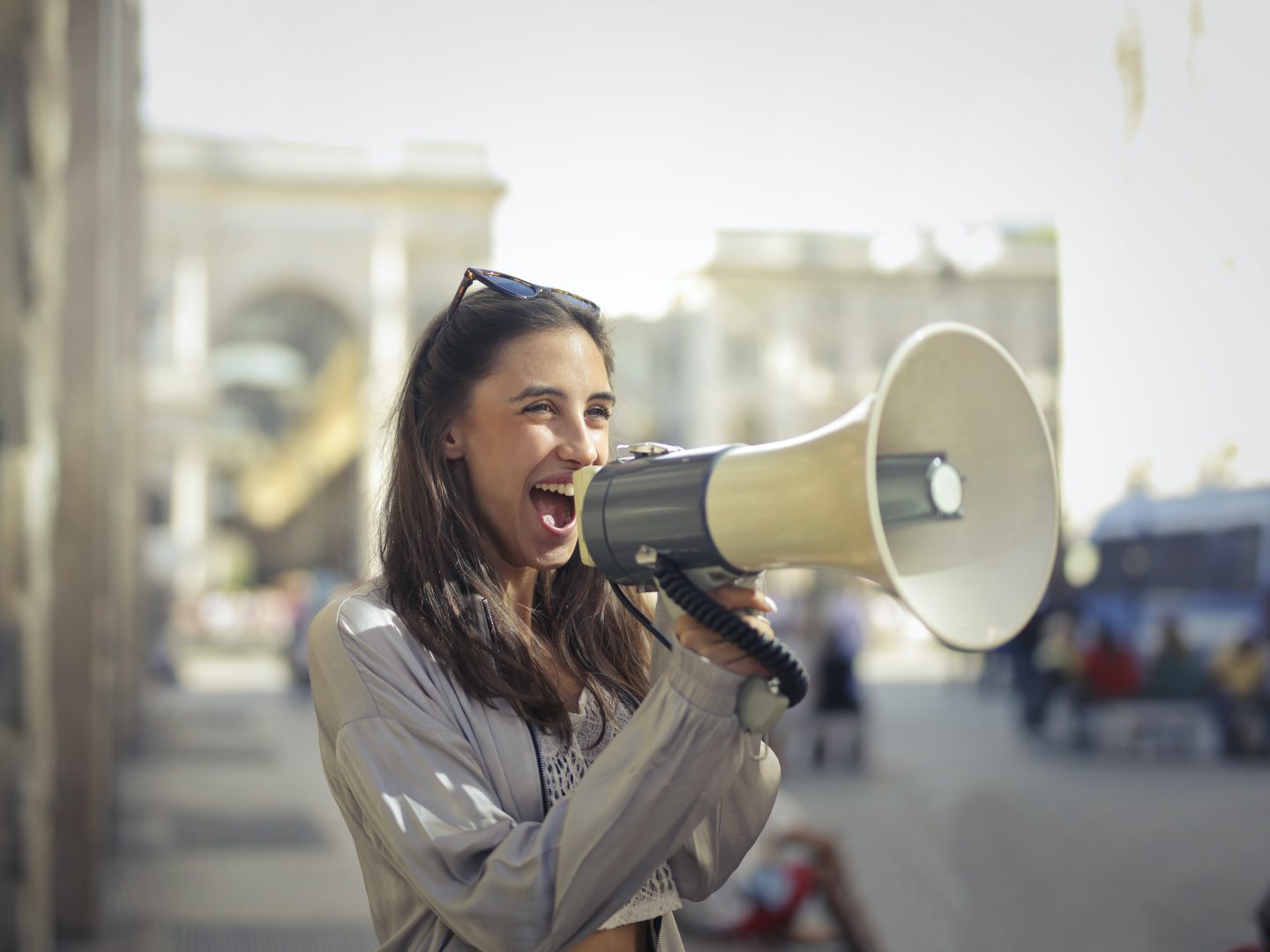 What is Muscle Tension Dysphonia

After having a look around and doing some research I found on Muscle Tension Dysphonia has the following symptoms:

This is exactly what I have been struggling with on and off now for over 6 months. It is driving me slightly mad. I know I need to really focus on not raising my voice but living with a very loud 7 year old who is starting to test the waters a lot, makes this so hard!

I was told I needed to try and get a referral to a speech and language therapist and this is exactly where I am now. This has also been kindly arranged for me, after a formal referral through work. I am just waiting for an appointment and I’m keen to know what the outcome will be and what I will need to do!

Currently I am waiting. Drinking plenty of water and trying not to shout or talk too much! I’ll update you when I’ve had my treatment and will see what I need to do! 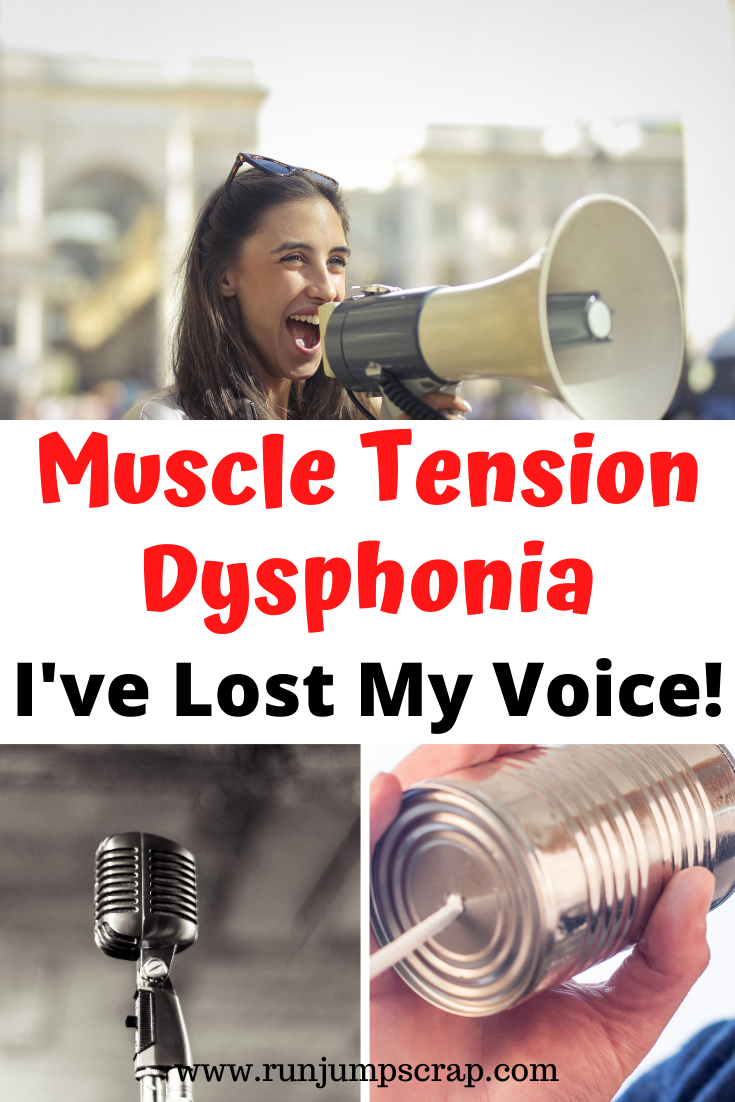