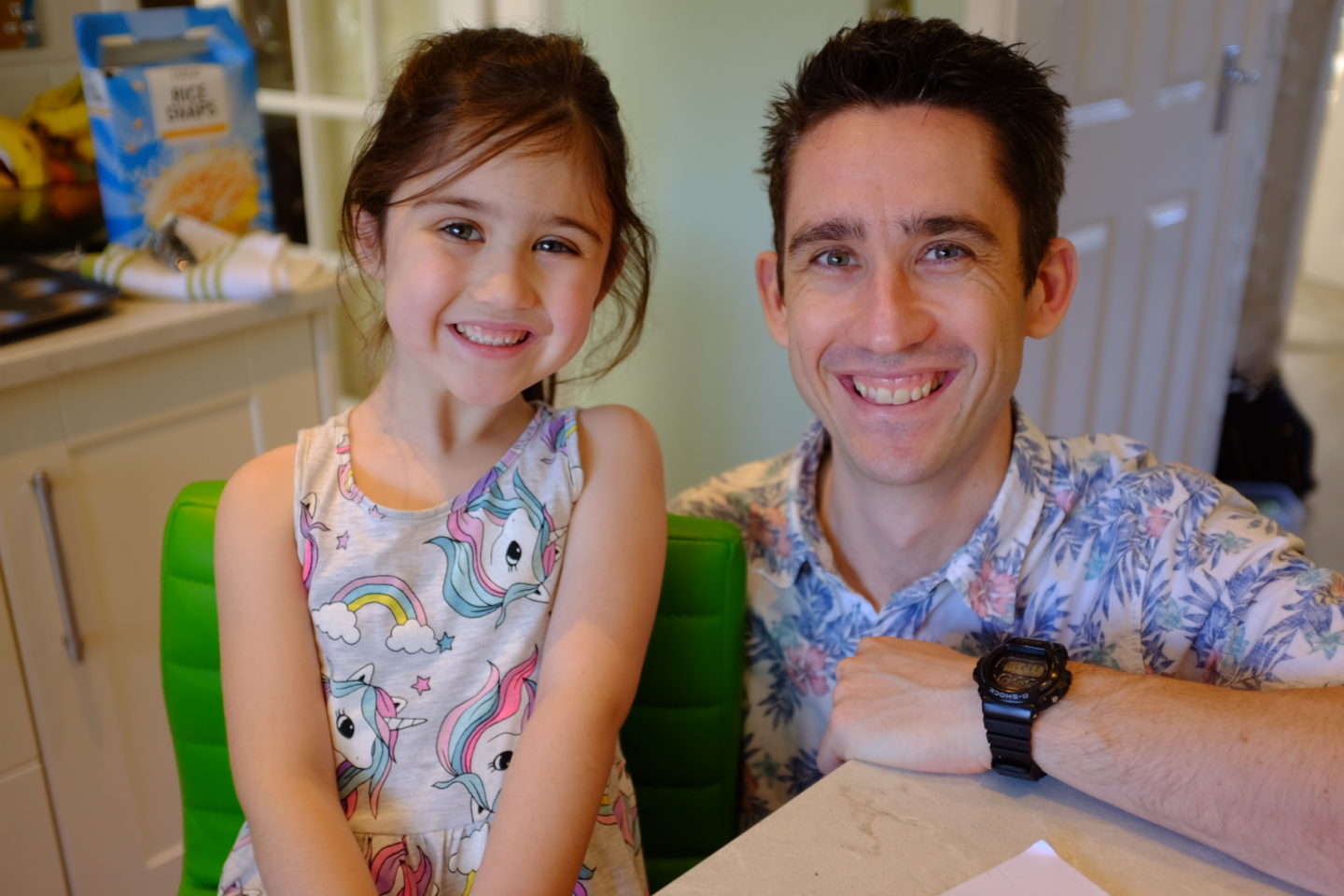 Gender Disappointment isn’t something many men talk about but it is an issue, as I found out. It’s strange, as something women seem to talk about a lot! I have friends who have really been upset when they found out the sex of their baby but gender disappointment in dads seems like a bit of a taboo. It shouldn’t be either! A Dad or partner is just as likely to be disappointed by the gender top their baby and may suffer with depression, anxiety even or guilt, as Mothers do.

I think many men can be forgotten sometimes when it comes to pregnancy, birth, antenatal and postnatal care. My husband suffered with birth anxiety; a strong worry that something could happen to me but struggled to talk about it. He didn’t tell me until after the birth of our second child and I felt awful for not knowing and I should have. Men should feel able to talk about their worries when their partners are pregnant, so male gender disappointment should be normal too, as it is for the person carrying the child!

You feel terrible for these thoughts, however. Guilt. You know you are lucky to be having a child so who cares what the sex is? But you DO! You want to push those thoughts away but they come creeping back. But we are human. Of course we are so grateful for the little bundle we are carrying but you can’t help wanting what you want. You have an image in your mind and it is pretty hard to shake it. I knew I wanted two little girls and I was so lucky to have them.

I quite often let my hubby loose on my blog and it is just almost a year since we found out our little Piglet was a girl, after going for a private gender scan. I didn’t realise until recently my husband’s feeling at this time but he kindly agreed to post for me. I’m hoping others may relate to his gender disappointment as a father.

Over to my husband who tells us about gender disappointment for Dads. 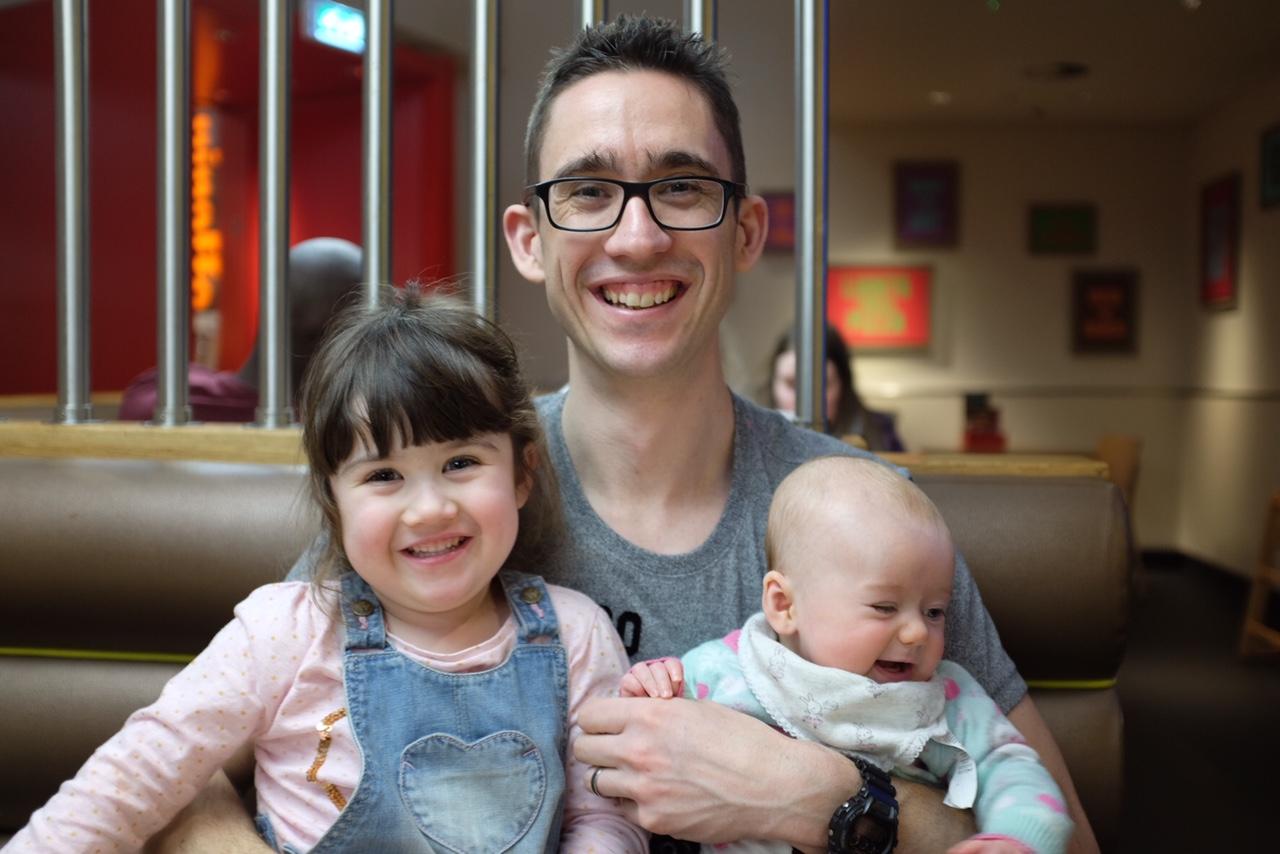 In the world of mummy blogging, there are phrases that describes situations that are “a thing”, many of which I am still learning, generally due to my wife’s voice box being a constant stream of consciousness!!

I’ve been gently coaxed to write my gender disappointment “story” for close to a year now, and I’ve finally caved. The thing is though, I’d like to turn this into something much more profound (for me).

When Sarah said she was pregnant for the second time, I couldn’t help visualise the future. A flight of fancy as to what things will be like, part of which was gender. We already had a girl, so you can imagine my thoughts.

After going for a private gender scan, the visions akin to the YouTube video above were not to be. We went to Ikea without the gremlin and as we sat down in the cafe I had some time to reflect, with a stunningly cheap cinnamon roll and coffee.

My version of Henry VIII’s proud birth announcement of “I have a son!” was not going to happen.

I’m generally a strong believer of if you picture it, you can make it happen but this is not always the case when trying for a particular sex when having baby!! Nature isn’t that easy to mess with is it? So this was a big thing for me. Wowsers. Another girl. I didn’t bank on that.

But why was I feeling annoyed and irritated? Quite honestly I was gutted to not be having a boy. Am I the male gender-reveal version of a bridezilla? No, because I hid it very well. Sarah didn’t pick up on it, and I’d never kill her high of the joy of getting a second girl. She was buzzing! So why was I not?

After about ten minutes I had actually realised quite a few things. Why did I want a son?  Ultimately because I wanted to have someone to follow in my footsteps; to have a protege. Oooh shit, can I admit that?

This thinking is bad thinking, for a number of reasons.

I’m a nerd and proud of it! I’m full on into building stuff, electronics, gadgets AND I work in IT. I love to learn and always want to know exactly how something works!

I want my children to be just like that and have a deep understanding of things, which will always land them in good stead. But for some ridiculous reason a thought it only applied to the less-fairer sex. I was being massively sexist, something I couldn’t bear to happen to my girls as they take their path in life. On a scale of one to ten on wrongness, I was an eleven and it was time to seriously correct my thinking.

Of course I will expose my girls to the nerdy things in life. I will certainly make sure they don’t let any gender-bias thinking slow them down. If my girls want to dress entirely in pink and tutus they will, conversely if they want an engineers boiler suit, then they’ll bloody well have those too. If they don’t care too hoots for my interests, that won’t bother me either. I’ll let them follow their own path; something where gender makes not a scrap of difference. 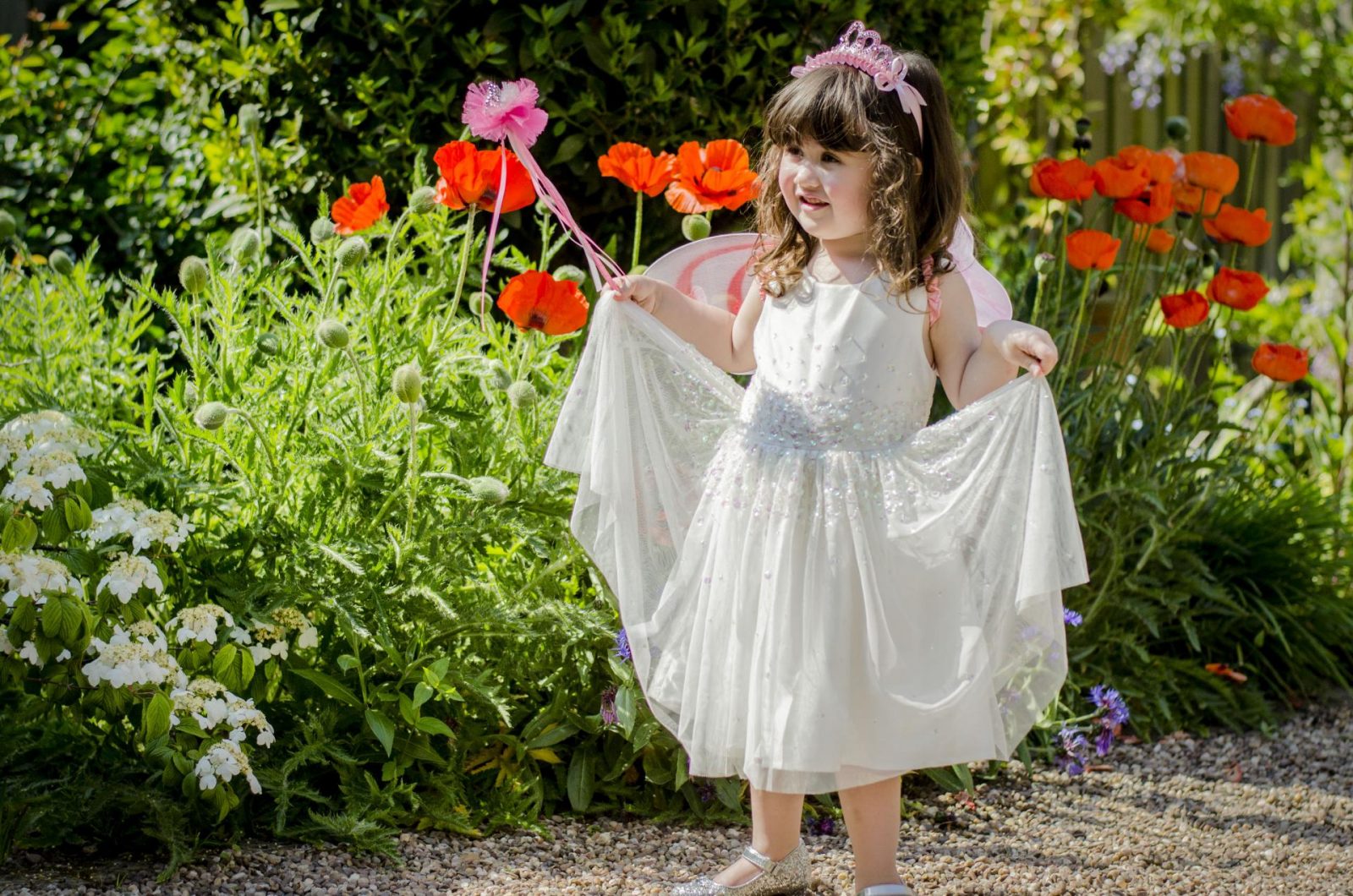 You can’t have children for them to be just like you. Gender shouldn’t and won’t make a difference to their niche in life and it’s our role as a parent to make sure that it doesn’t.

I love my girls. I’m a father of girls and I wouldn’t change for the world; well I may regret saying this when they hit their teens!!!

This has been re-published recently and we have been very lucky to have a third baby who was a boy! To be honest I wasn’t sure, after having two girls, which to me now sounds crazy. Once he was born, I knew it didn’t matter at all. I loved him so much and my husband has been thrilled to have a little boy. A little mini-me for him! 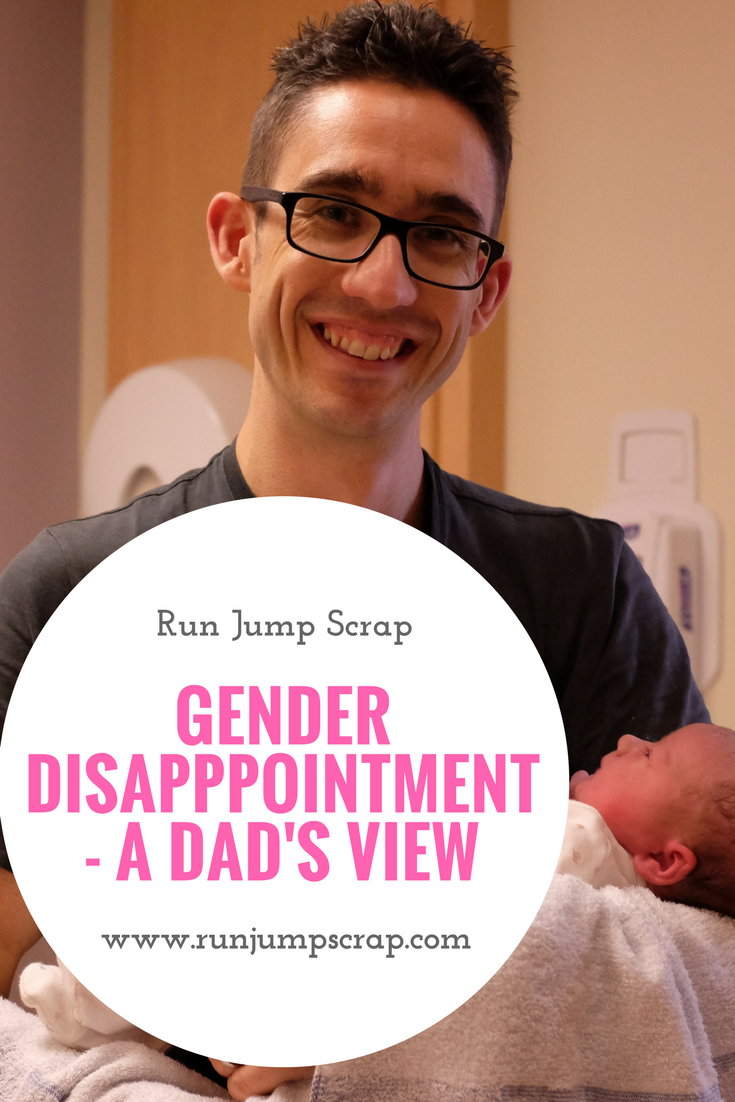