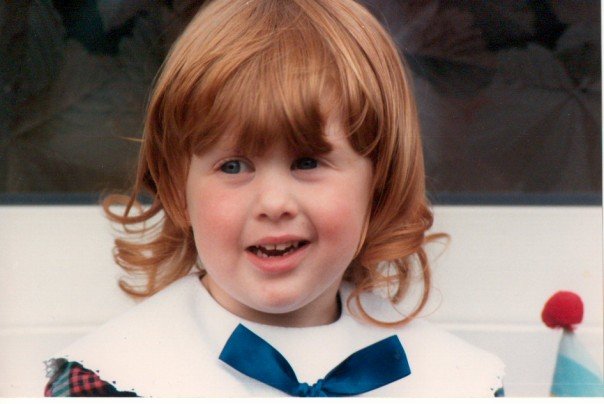 Don’t you just love reminiscing on all the stupid things you have done as a kid? I think back and quite often have a giggle to myself. Ages ago I was nominated to do one of those chain blog posts about the 10 warnings I’d give my kid self, so I thought I would have a go.

So what would I tell my younger child self? Oh hindsight I wish you were real:

Ha that felt good! Would you like a go at this. What are the warnings you’d give your kid self? 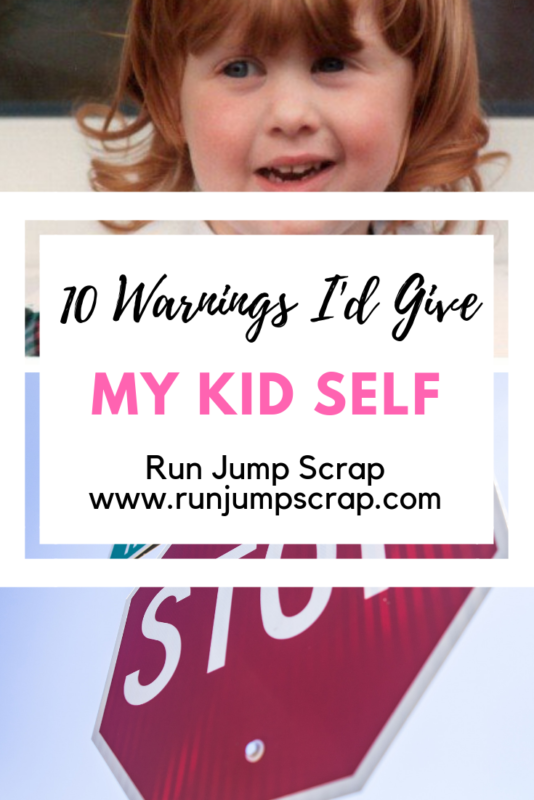