Boobs after breastfeeding. They are a bit of a shock aren’t they? Let’s be frank.

Before I had my first daughter I quite liked my boobs. They were round, pert, a nice handful and I had an alright cleavage. After being a really late bloomer and getting teased a bit in my early high school years, I was happy by the time I was in college. My boobs were alright and I was happy with them.

Then I got pregnant and they were even better! I proudly bought bigger bras, had cleavage and even struggled with bounciness in the gym (!) 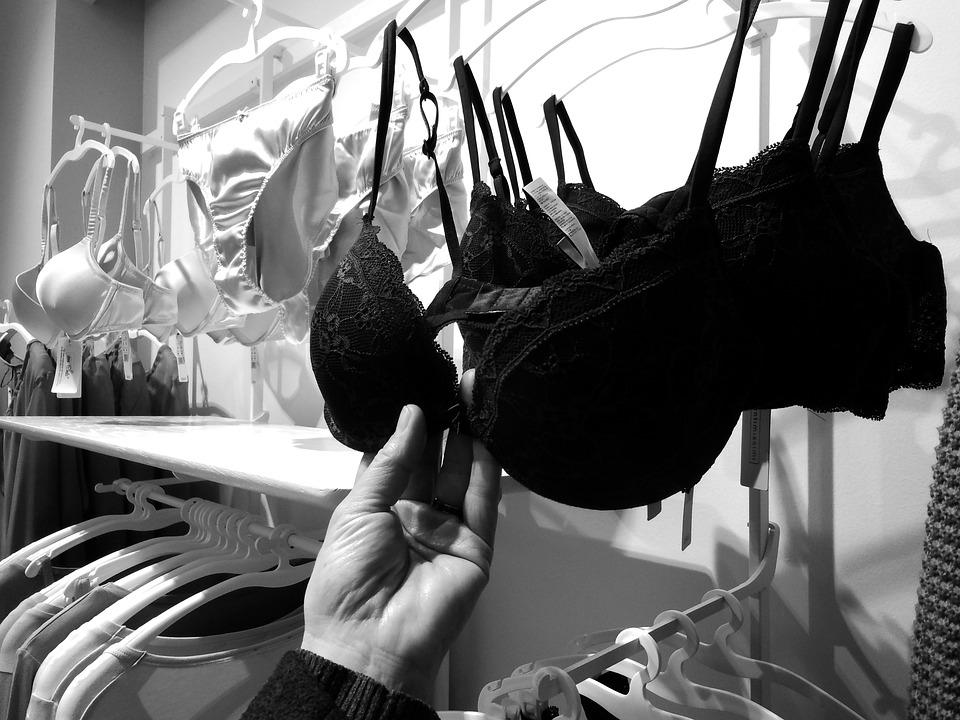 My Mum and Auntie warned me smugly, “you’ll probably get your tummy back but your boobs will NEVER be the same after that baby!”

I ignored them, caught up in blissful first-pregnancy ignorance.

Fast forward 9 months and I had a newborn. My milk came in. I was in agony and had boobs that would put Pamela Anderson’s nose out of joint, ending up with a lovely purple stretch mark on my left. Time passed and I managed to breastfeed my gremlin for 9 months. My boobs settled down, as they do. Your body knows what it’s doing. I gave my eldest her final feed as we descended on the plane into Turkey for our holiday and I STILL remember my hubby’s face as he saw my boobs afterwards Those milk-filled melons had somehow transformed themselves in sorry empty sacks of skin. I couldn’t blame him! Initially there was a massive difference.

Where was all that lovely tissue and oomph that I had before my first baby?!

In time, of course, they sorted themselves out a little. They plumped back up but they were never what they were.

I got used to my new boobs of course but it wasn’t until I had my second little girl that I started to actually appreciate them.  Appreciate what they actually do. What we ladies actually have them for.

Little Piglet was born and she latched on immediately, it was as if she just knew what to do. With your second baby I’m sure you are more mindful; you seem to take everything in and appreciate it even more. I watched that little bean grow, gain weight every week and this was all due to my boobs. That milk they so cleverly produce. The milk that alters in amount, depending on how much she consumes and alters in consistency, depending on the temperature. That milk that has given her immune system and gut such a good start in life. It’s amazing, it’s fascinating and kind of crazy really.  Her little excited breaths before she had a feed. Her little squeaks. That milk made her so happy and content. I’ll never forget it.

Our bodies aren’t that miraculous. Once skin is stretched that much, there often isn’t anyway of going back and that’s ok. Those boobs have done a fabulous job.

Now little Piglet isn’t feeding that much anymore, only just before bed, my boobs are almost back to how they were after my first baby.

I can fit in old, small bras again.

The post breastfeeding boobs are saggier than they were, soft and small but that’s ok. I love what that have done for my babies.

I’ve fed my two beautiful girls and I’d never take that back. Not even for pert boobs! Boobs after breastfeeding – I’ll learn to love them. 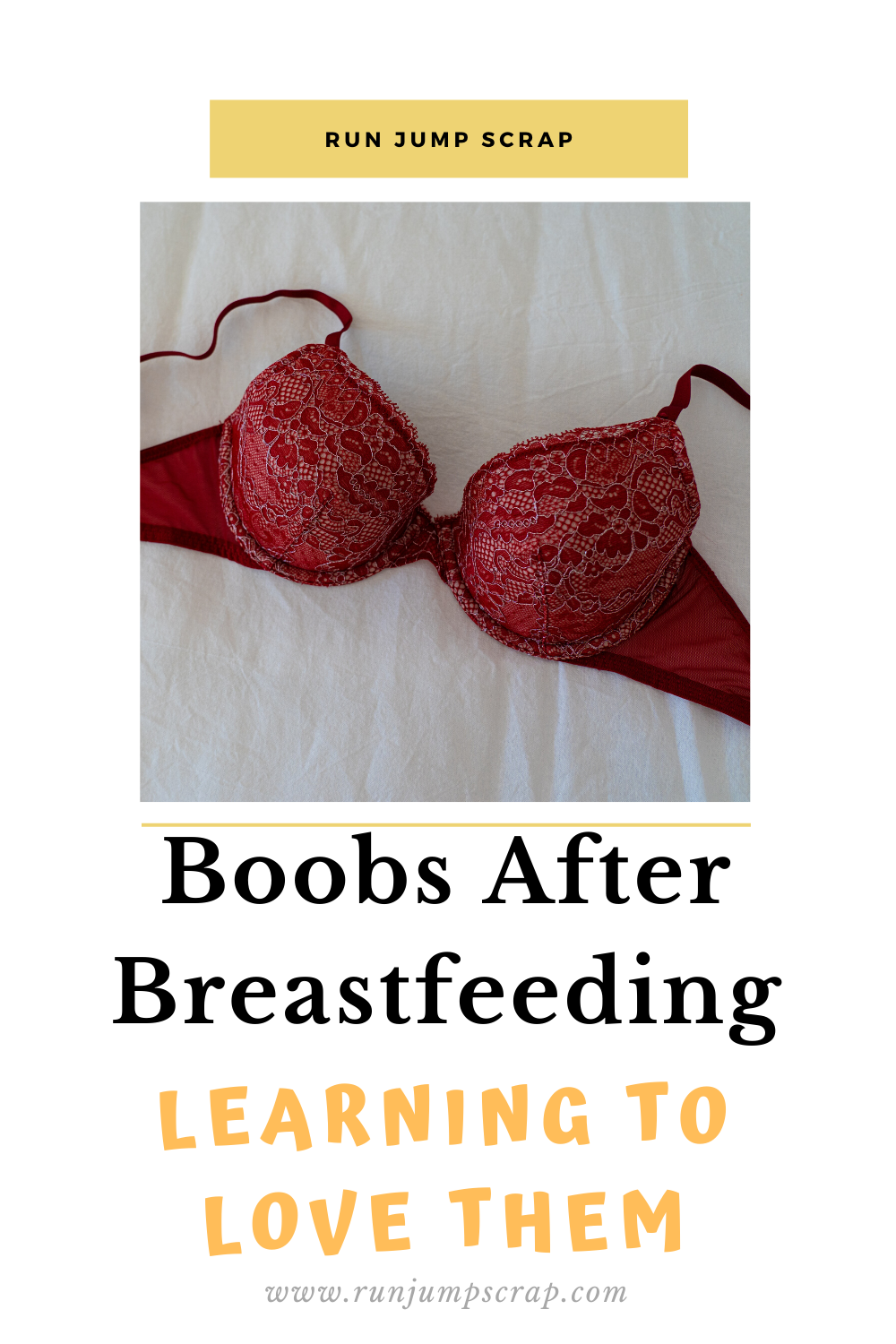