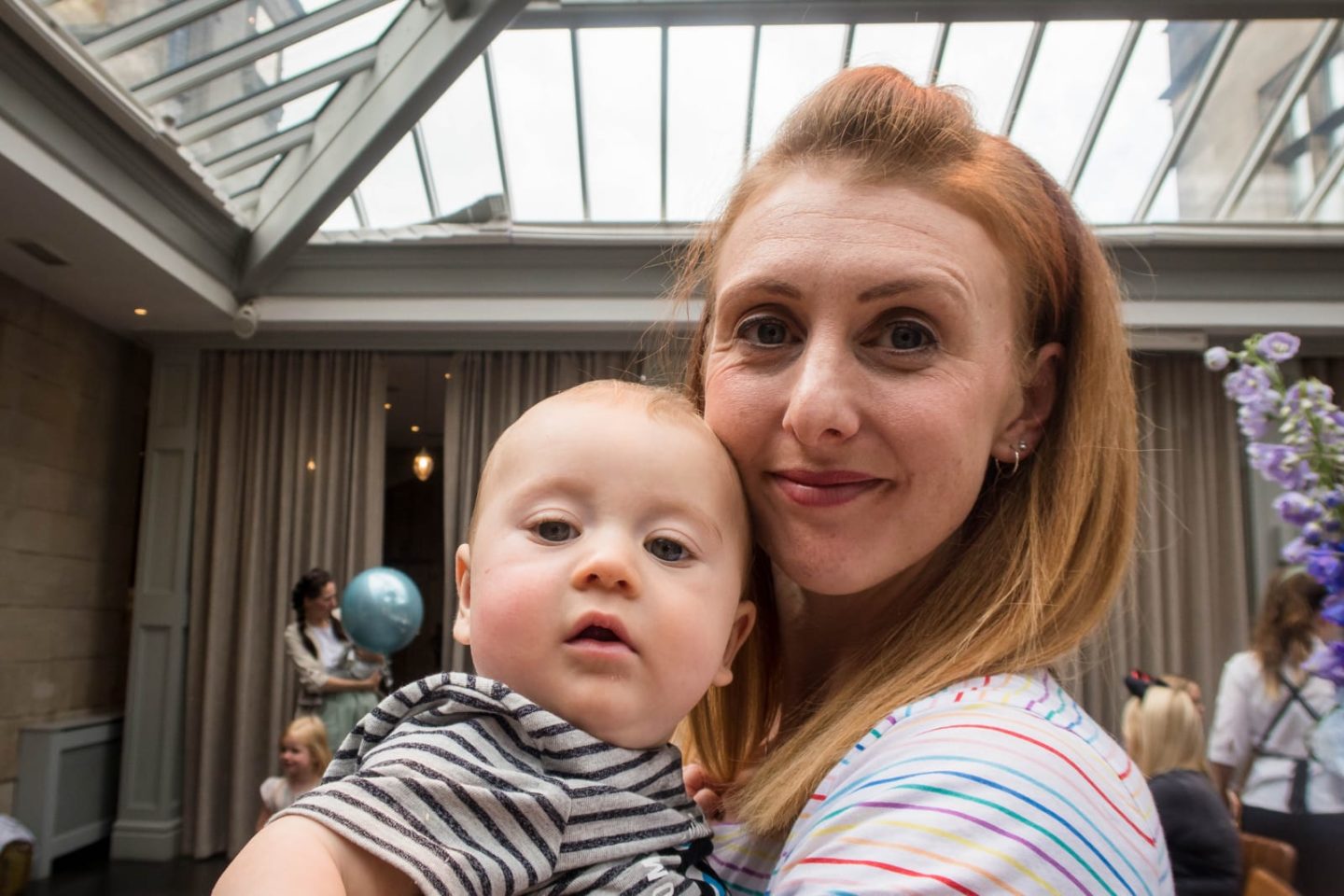 I’ve had three babies now and each time I’ve had one I’ve dealt with a multitude of symptoms that come with the fourth trimester onwards! Hair loss, a wobbly belly, tiredness and for me: my post partum psoriasis. Psoriasis after a baby is always worse too.

I’ve written about psoriasis before as tested out a product that unfortunately didn’t work for me. My psoriasis started when I went to train as a dietitian in Leeds. I noticed I had some weird flaky skin on my elbows. It was only when I went to doctors about something else, did I mention it and was told it was psoriasis. The doctor reassured me it shouldn’t ever be severe and not to worry. And I know it isn’t severe, as I’m in a couple of Facebook groups where people suffer a lot more and this post is not a moany post for that reason; more about me and factual.

By that point after seeing the GP (I’m going to be honest here!) it had appeared in other places, like the back of my head and more intimate places, which yes can be a bit of a pain and irritation. But like the GP said it didn’t really get any worse, apart from in the cold and after my babies.

Psoriasis is an autoimmune condition that affects the skin and occasionally the joints. Skin replacement is normally meant to take 3-4 weeks but for someone with psoriasis it only takes a few days, so much more quickly.  This results in an accumulation of skin cells which are known as “plaques”. They can be red, itchy and flaky and appear on different parts of the body.

The cause of psoriasis is believed to be due to the immune system; cells act as if they are attacking an infection, triggering inflammation and the quick growth of skin cells. However, no one is sure why the immune system does this. A family history, illness, injury to the skin and stress have been suggested as triggers.

Why Did I Start With Psoriasis?

I do believe there is a genetic link for me, as my Grandpa suffered with psoriasis a little I have been told but I think it was possibly stress that triggered it for me. I moved to Leeds to train to be a dietitian and I think by that time I’d pretty much had enough of studying and it was a means to an end. I split up with my boyfriend who I had been with since I was 16 and I had a huge responsibility on my shoulders; looking after my unwell Dad’s affairs. He was deteriorating with early-onset Alzheimer’s disease. I guess when you are 22, it all just felt like something else to deal with but I sadly remember those two years in Leeds being the most stressful and probably most miserable of my life. You also often don’t realise this until you look back either.

Hence the onset of psoriasis; well this is what I believe.

It’s always hard to photograph my psoriasis. The biggest patches are on my elbows but the areas that irritate the most cannot really be pictured or are covered up by my hair! 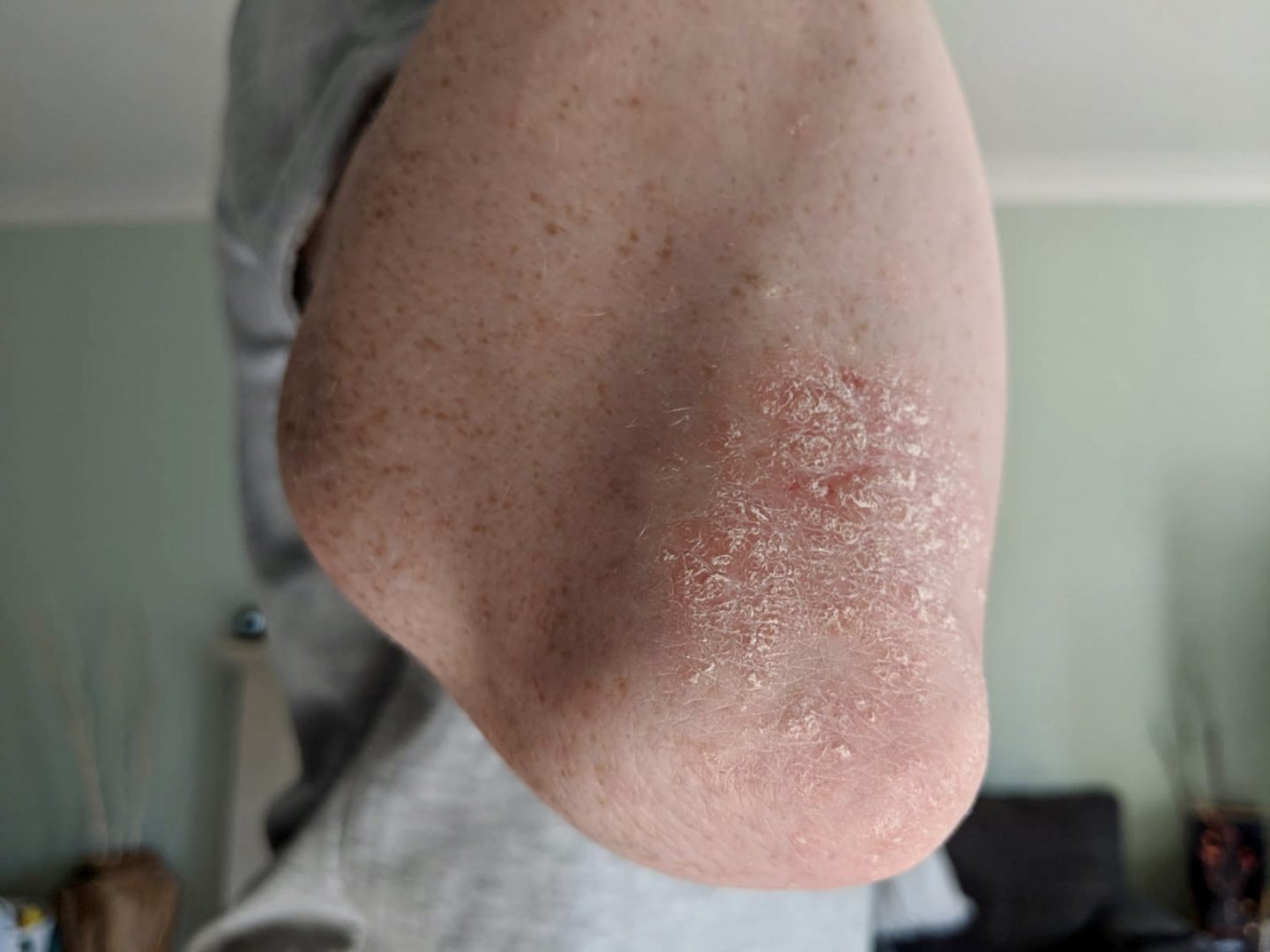 Psoriasis After a Baby

Pregnancy for my psoriasis was fabulous. Basically it disappeared. I think I am right in saying that your immune system is dampened during pregnancy and has other things to think about, so for it cleared up. I didn’t have it all during all three pregnancies during most of it but it did start to come back slightly towards the end each time. 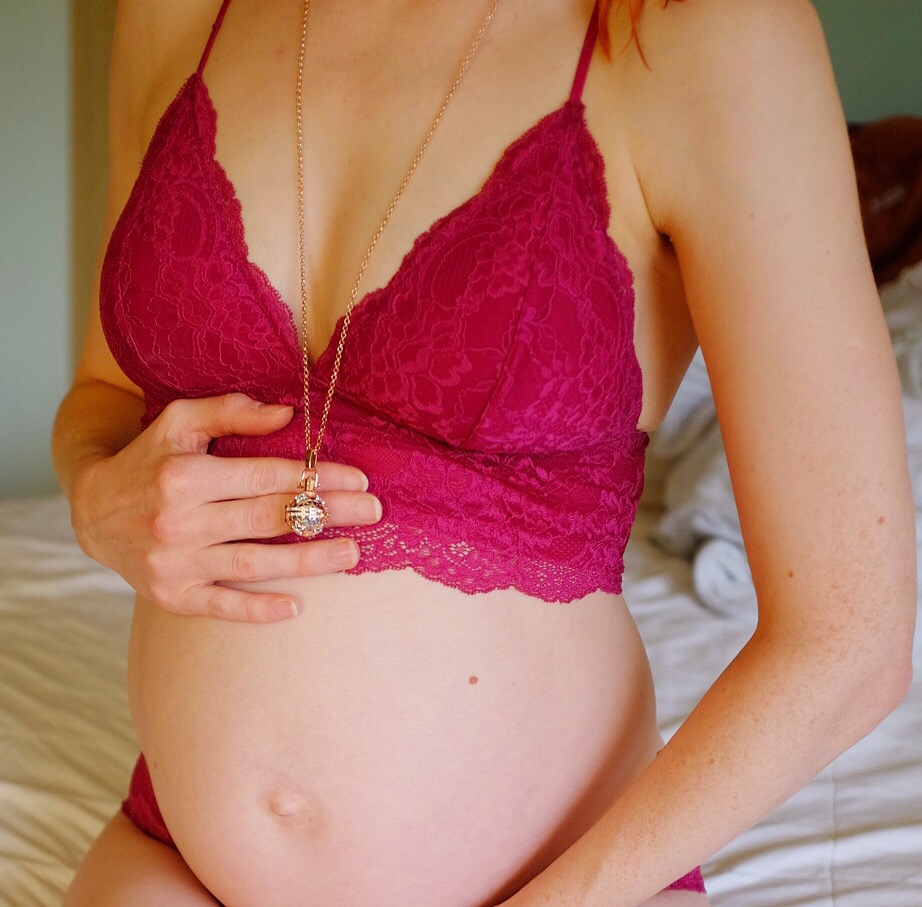 However, after the birth of all my children it has come back with avengence and I do feel after the little man, it is quite possibly at it’s worst.

My elbows are very sore and red and this is particularly worse on the colder days and after having a bath. I have started with smaller patches that seem to appear on my skin and then disappear in time.

The back of my head and scalp have been extremely itchy and sore if I scratch! This is always worse if I don’t wash my hair for a few days (bye bye dry shampoo that’s for sure). It generally isn’t very pleasant, is very sore, bleeds and itches. do worry about patches of hair coming out and I would need lilyhair human hair extensions for girls but so far I have been ok.

Treating my Psoriasis After a Baby

I’m useless I must admit sometimes with my psoriasis. For someone who does suffer with health anxiety, I barely do anything. I guess it annoys and irritates me but doesn’t worry me as such. I haven’t discussed it with anyone for quite some time. I was seen in dermatology after the gremlin was born but didn’t go to my follow up appointment (which is not good I know!)

I have tried special shampoos for my hair, coal tar which absolutely stinks but I must say does work and stops the itching for a little while. I have some Diprobase cream which is an emollient and I can use this to wash and as a moisturiser but I haven’t even used this in an age. I also use a moisturiser like Aveeno Active Naturals Daily Moisturizing Lotion.

I also have a steroid cream, Dovobet which is do use occasionally. This works very well. It clears up the redness and itching and I tend to only use it once or twice and leave it again for a while.

Living with It – Psoriasis After a Baby

As I said in my introduction to this post, my psoriasis is mild and I have seen some extremely severe cases online and in groups I am part of. I am thankful mine is milder and can be easily lived with on a day to day basis. I know stress can make it worse as I tend to get little patches around my eyes that always appear when anxious.

I always have a flare up after a baby and it is irritating and sore but I have just learnt to live with my psoriasis. Sometimes, I wonder do people look at my elbows and wonder why there are so read and sore? Children will often ask me what it is too.

I hate the fact that my head can be flaky and the flakes go all over the place but my husband has only ever known me with psoriasis and so have my kids. It’s part of me and just part of who I am.

I know I am not having anymore babies, so I’m hoping in time this flare up will pass and my psoriasis will calm a little and be more manageable again. 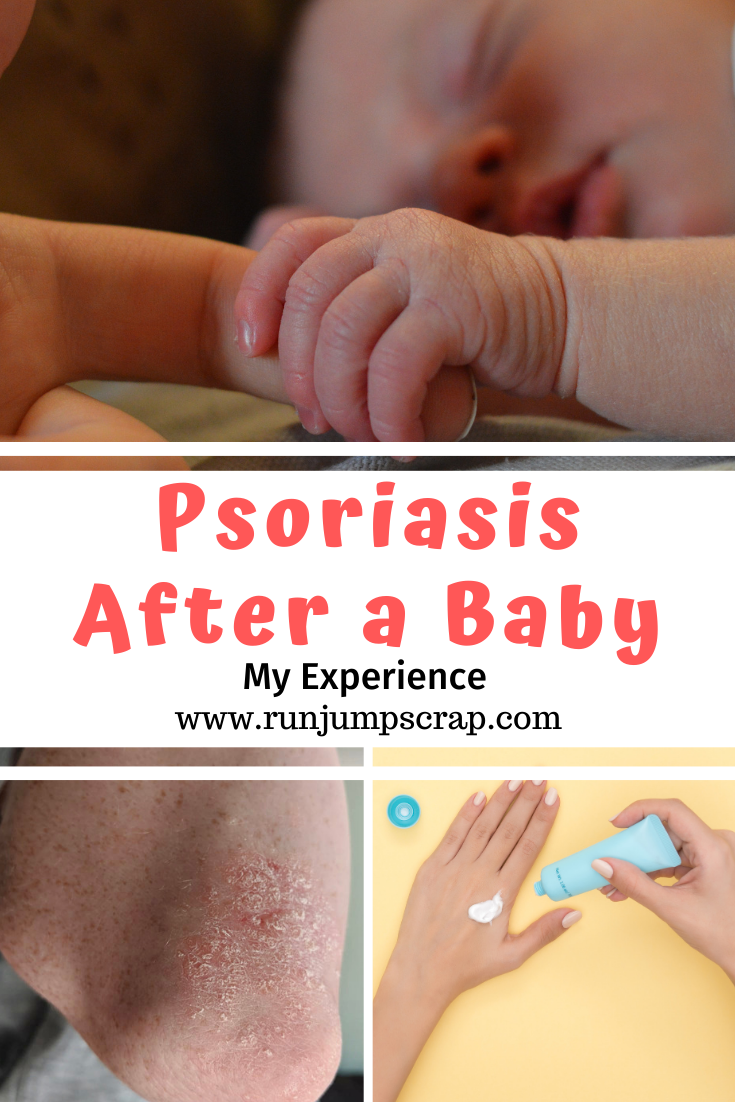