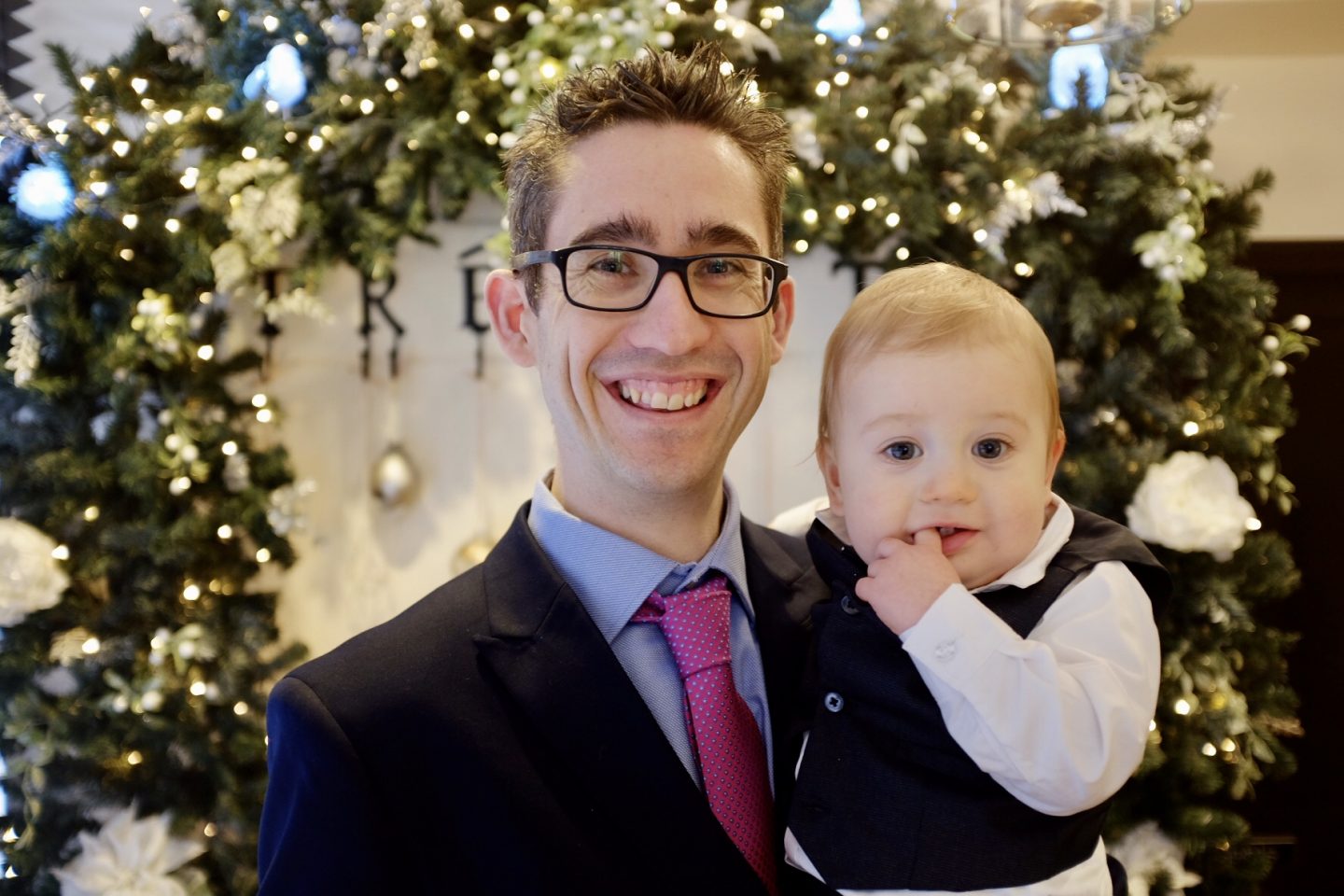 I quite feel it should be my husband writing this post for me but he’s not. I also find it strange writing about something other than Christmas and toys right now!! But it’s been a while, since I have shared anything personal on the blog. It’s also a good few months since my husband went though the process of deciding to have a vasectomy. When I say months, he made the decision after the birth of our little man but he’s quite slow off the mark. By the time he made the decision to call the GP and ask for a referral, we were in the craziness of the pandemic and we knew there would be a huge wait and of course we were right. He is still waiting to hear back from this referral.

He called up in June, if I remember correctly and we have heard nothing. But we are looking at the new year for our little Man’s operation on his umbilical granuloma – just a sign of the times.

What is a Vasectomy? Getting the Snip!

Vasectomy. The Snip. It doesn’t sound like the most amazing thing for a man to have to do but at the same time, nor is pushing our almost 9lb (middley) boulder from my vagina. All about give and take when it comes to relationships eh?

A vasectomy as stated on the NHS website is, “a surgical procedure to cut or seal the tubes that carry a man’s sperm to permanently prevent pregnancy.”

The tubes that carry sperm from a man’s testicles to the penis are cut, blocked or sealed with heat.

It is thought to be 99% effective (though that 1% slightly worries me!) Afterwards contraception is still needed for at least 8 to 12 weeks after the operation, because sperm will still be in the tubes leading to the penis. Up to 2 semen tests are done after the operation to make sure that all the sperm have gone.

People often ask do you still ejaculate after a vasectomy? The answer is yes…just without the little swimmers!

It is of course a big decision when deciding to have a vasectomy and counselling can be offered prior. Often people ask how old do you need to be for a vasectomy? The NHS state you are more likely to get one if you are over 30 and have children.

From speaking to friends who have already had the procedure, it is a little painful and a little bit of rest is needed after but them most men have been good to go back to work and get on (or so I have been told – everyone is different!).

You can go private or on the good old NHS. 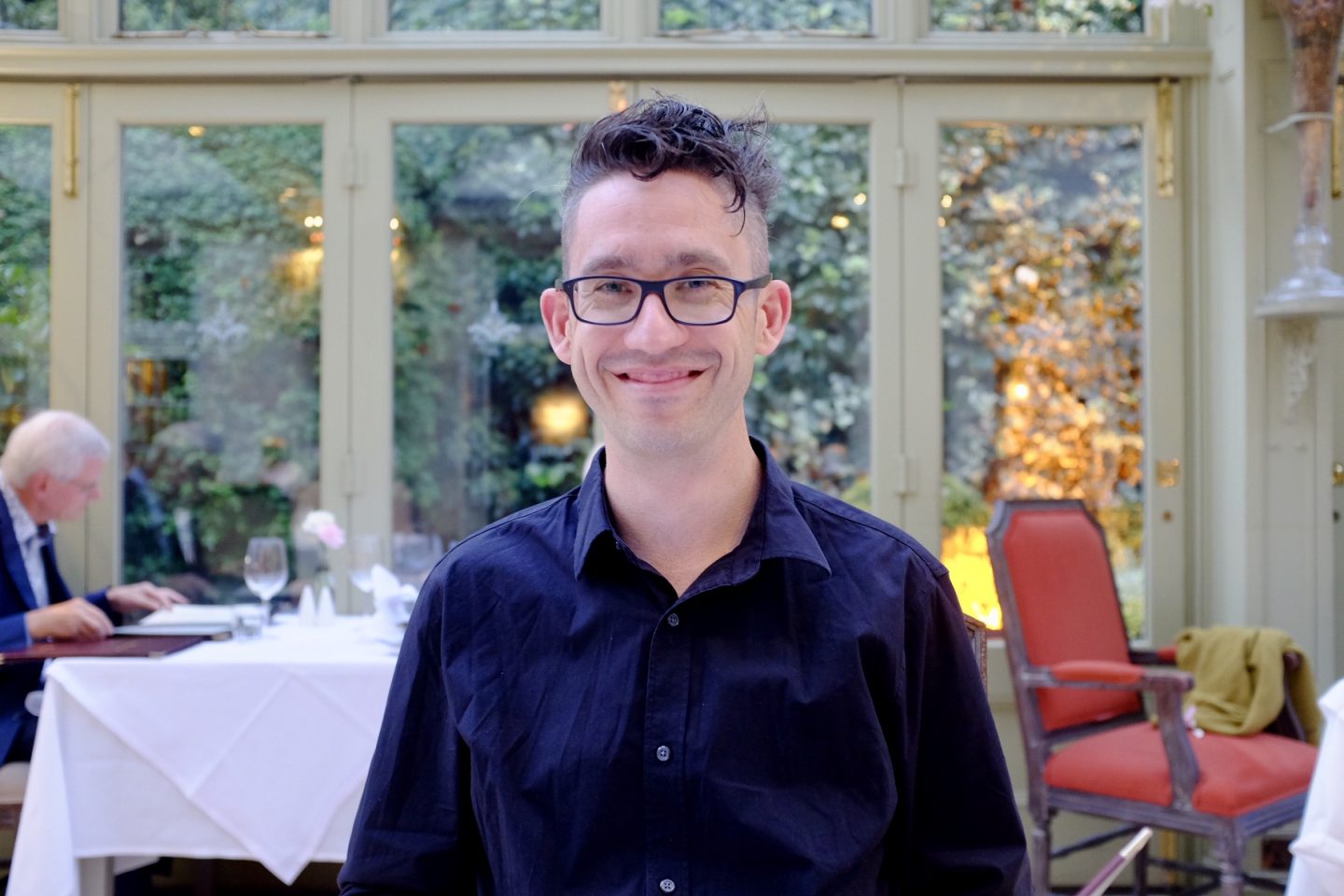 Deciding To Have a Vasectomy – My Husband’s Views

“I Don’t Want a Fourth Child!”

These were the words that came out of his mouth when I asked him why he was ready to have a vasectomy. He also jested, “how would we get a fourth child in our car?” Men. All about the practicalities.

But it’s a good enough reason!

He feels he would be too old for another child; doesn’t have the energy, even though the thought of another little one running around is always a pleasant thought. I completely get this. The thought of pregnancy and another teeny baby can be welcoming and I even feel broody somedays! But then the thought of coping with another newborn and bringing up another child feels completely overwhelming and like my husband, I know I’m done.

I asked him about having no swimmers in his sperm. “Not bothered,”  he replied.

The idea of not being fertile anymore isn’t an issue for him anymore, as he feels he had had his time for all of that. I guess you move on and that feeling isn’t there anymore, once you have your children.

Ultimately, his decision has been made. He didn’t have a lot more to say really.

Time for the Snip – My Views

I has been on contraception since I was 17 years old and after the birth of our second daughter, I never went back on any. There was always hints of having a third child after she was born. I remember the midwife, asking me if I would like a third and when I hesitated, she said, “we will see you again” and she was right! I fell pregnant with the little man on holiday when my second daughter was 21 months old. I wouldn’t say he was planned that early but hey ho, these things happen when you relax on holiday!!

Something felt different after he was born however. I knew I didn’t want anymore babies, the minute I had given birth to him. It was the most rapid and painful birth, after a surprising long labour. I was tired. I loved him but I knew he would be my last baby. Of course there was that sad feeling when coming to that realisation but I still felt sure.

However, when my periods returned around 11-12 months after I had him, I realised I didn’t want to be on any contraception. I’d done it for years and although I’d have to put up with periods, I liked being natural. Yes my periods can be a little heavy at first and I can be a grumpy soul middle of the month but I figured I could manage that for now. I don’t get a lot of pain and my husband can cope with the odd mental day from me! My kids are pretty clued up on periods and I have just got to grips with period pants!

So for me my husband going for a vasectomy was a no brainer. I didn’t want a little accident to happen, not many people really like condoms long term (do they?) and I knew I didn’t want any long-term contraception in the near future. Sex doesn’t need to be about making babies anymore and I hate having to worry about where I am in my cycle and worrying about what needs to be avoided!

Waiting for a Vasectomy

So now it is a waiting game really for my husband and in light of the pandemic, it could be a longer waiting game for us. Deciding to have a vasectomy is a big decision but for us the right one.

I’ll keep you posted when it happens! 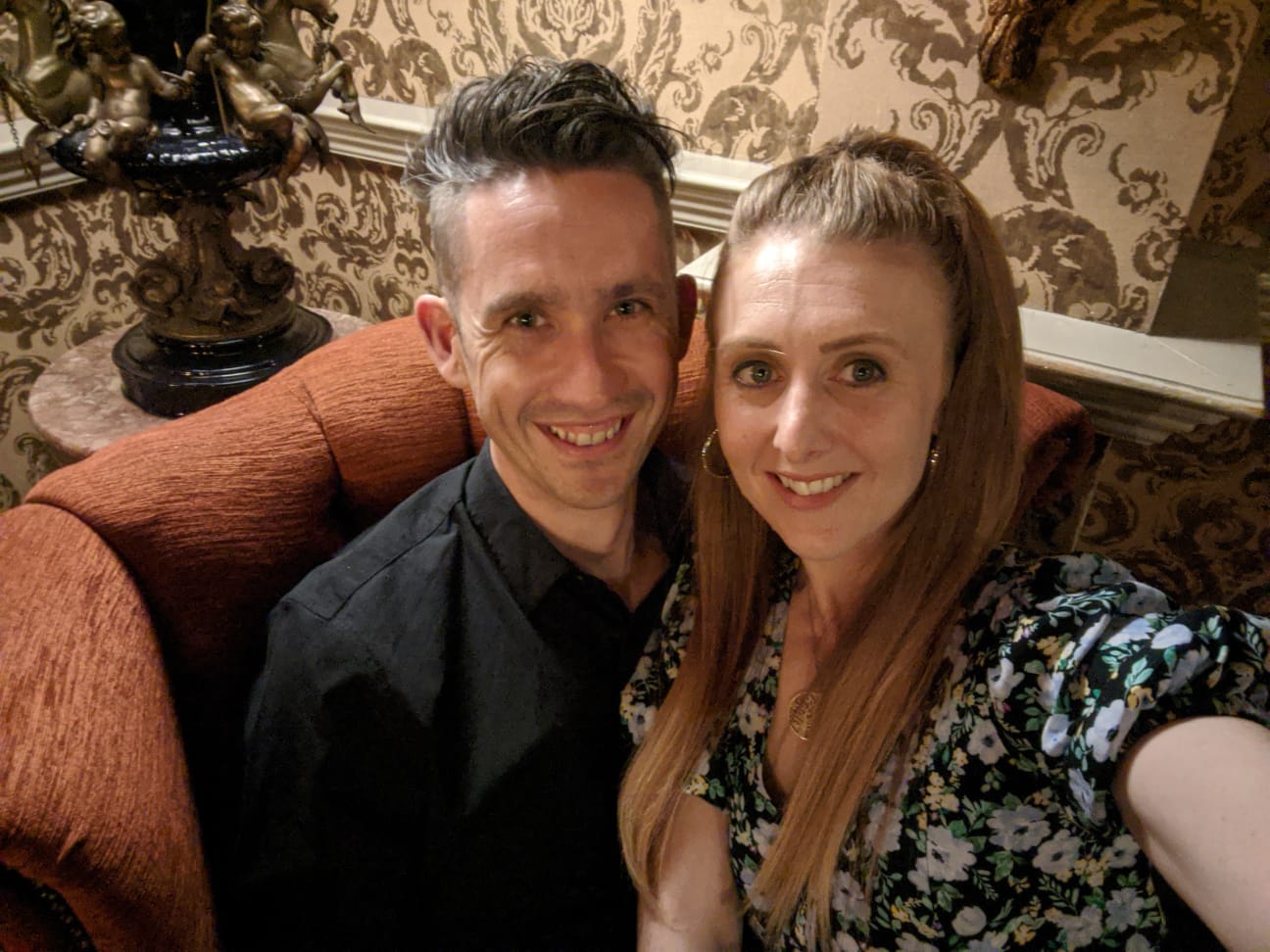 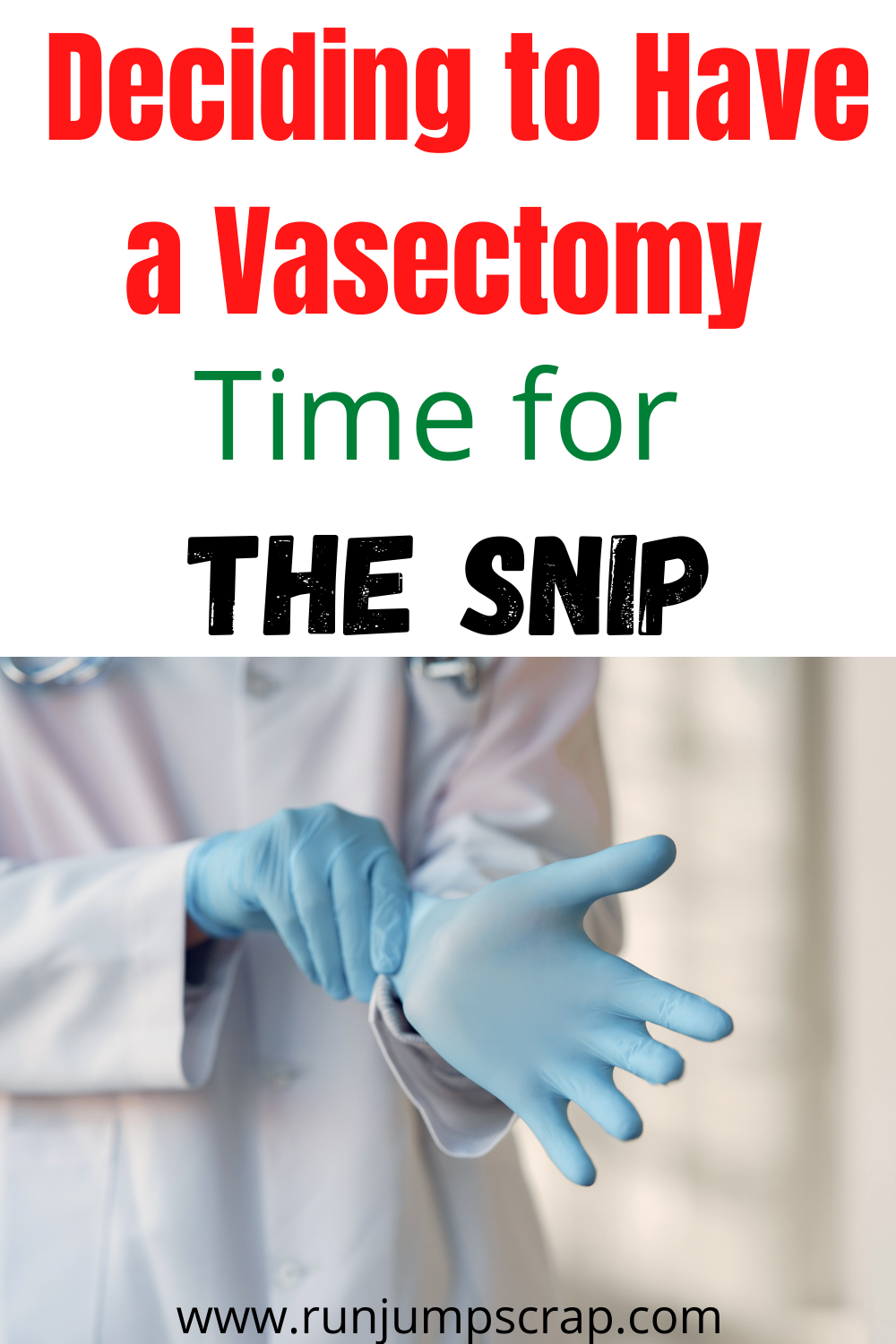