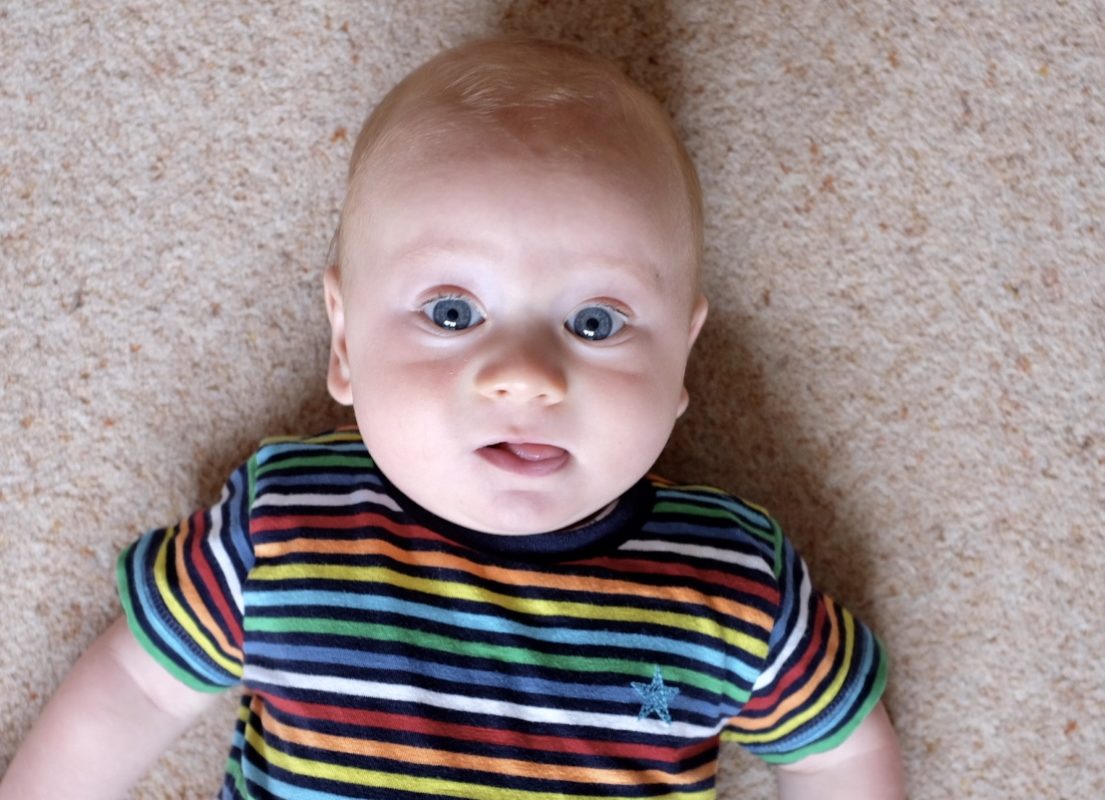 My third baby is not a good sleeper. Well for my standards anyway. Sometimes I wonder what is the definition of a good sleeper when it comes to babies? I know he’s not brilliant but do you know what? That’s ok.

I think I was very lucky with my girls. Of course we had a rough couple of weeks with them when they were first born. My milk came in, I co-slept a little with Piglet but for both of them they were doing 6 hour stretches very quickly. Friends commented I was very lucky. I never knew if it was just them or that I helped them along their way with self-soothing. Neither hit the 4 month sleep regression and have always been reasonably good sleepers since. 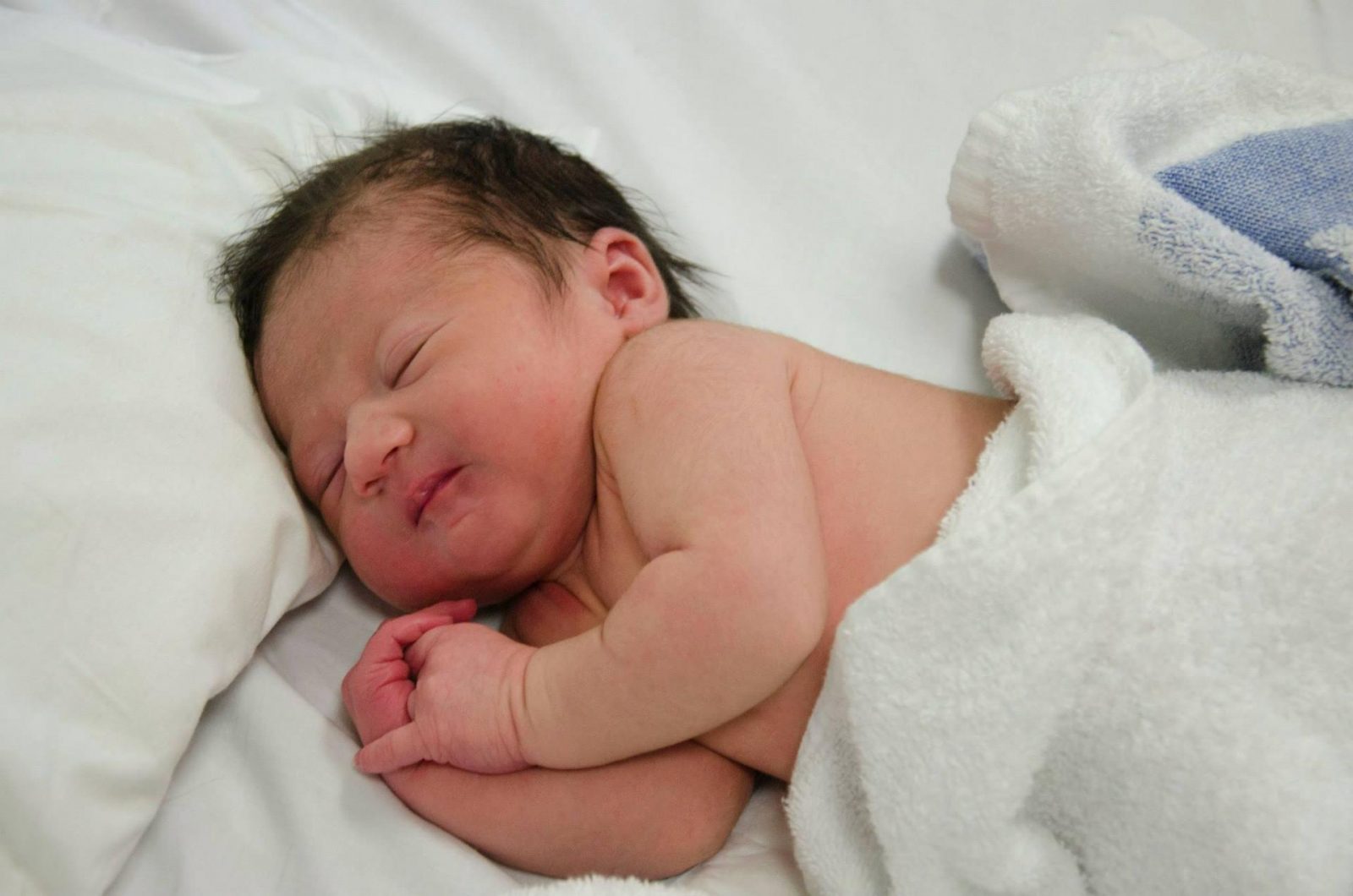 He’s Not a Good Sleeper

I was expecting this to change with my boy and I was right.

Everyone told me boys were so much easier but I knew my brother was harder work as a baby and I just thought there is no way I’m going to have three kids who all sleep so well. Again I was right. He’s been the trickiest baby.

The little man is so variable. He has done longer stretches but they are one offs. Now three wakes a night for milk is a good night. If he has short feeds and goes back to sleep, I feel I am winning. He usually starts the night off in his crib at 7.30-8pm and usually wakes 3 hours later; sometimes before I have even gone to bed.  I actually prefer this as we all  know how horrible it is to have just drifted off to be woken 45 minutes later by a hungry baby. My eyes are stuck together and I’m clamouring around for my phone to brighten up the room. He’s impatiently trying to find my boob to nod back off again.

Some nights are worse and the wakes are hourly. I know he isn’t hungry all the time and my hubby often takes him when the wakes are that frequent, as there is no way he is guzzling milk hourly at night! We are still co-sleeping, usually from either his 1st or 2nd wake and even though I vowed I would never do it; it helps.

I’ve been tired. Very tired somedays but other days I just get on. You do get used to the frequent interruptions to sleep. Your body adapts. You adapt.

I’ve moaned to my Mum and my friends somedays when I’ve felt rough. Almost broken down at night when he wakes so soon after a feed but somehow deep down it doesn’t bother me. He’s in a way, made me relate to all the sleep moaning some of my friends did, when they were so tired they could barely function.  I know the little man will be our last baby. I have never had one of my children get to almost 6 months without being in their own bedroom but we will be close. Some days I think I will be breastfeeding him forever. He loves his milk and even now, as he’s weaning a little, he will still pig on milk, even if it means he pukes a lot up.

He won’t be tiny forever. I will miss waking up to someone gently whacking me in the back and his little smile, as he knows it’s me. I’ll miss his frantic little hands and mouth finding my boob and the little noises he makes now, as he happily feeds. He could find my boob blindfolded!

I know I will have to slow down the night feeds eventually. I’m not sure I want to breastfeed past a year. I’m definitely sure I want my bedroom back and my hubby back in our bed.

He’s moving to his own room soon and we will be trying to get him to self settle a little more but for this last week, I’ll snuggle with him. I’ll be woken regularly and you know what it’s ok.

He’s not a great sleeper but one day he will be and one day the baby days will be over for good. 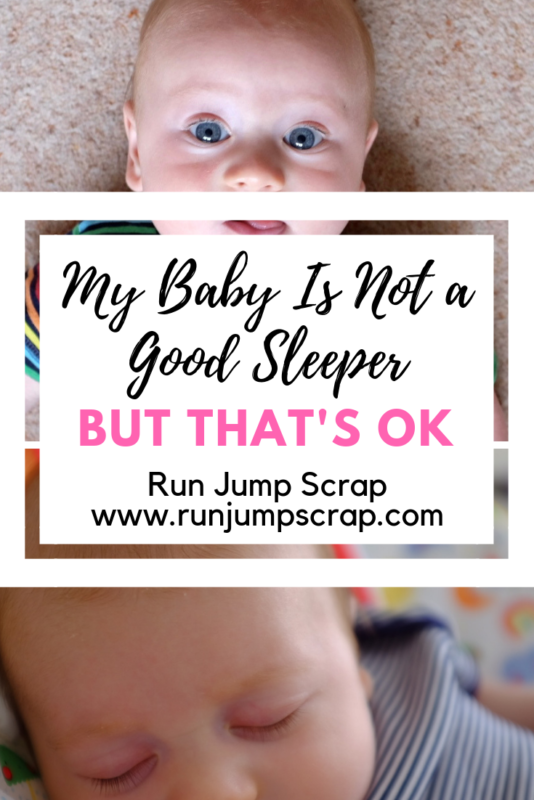