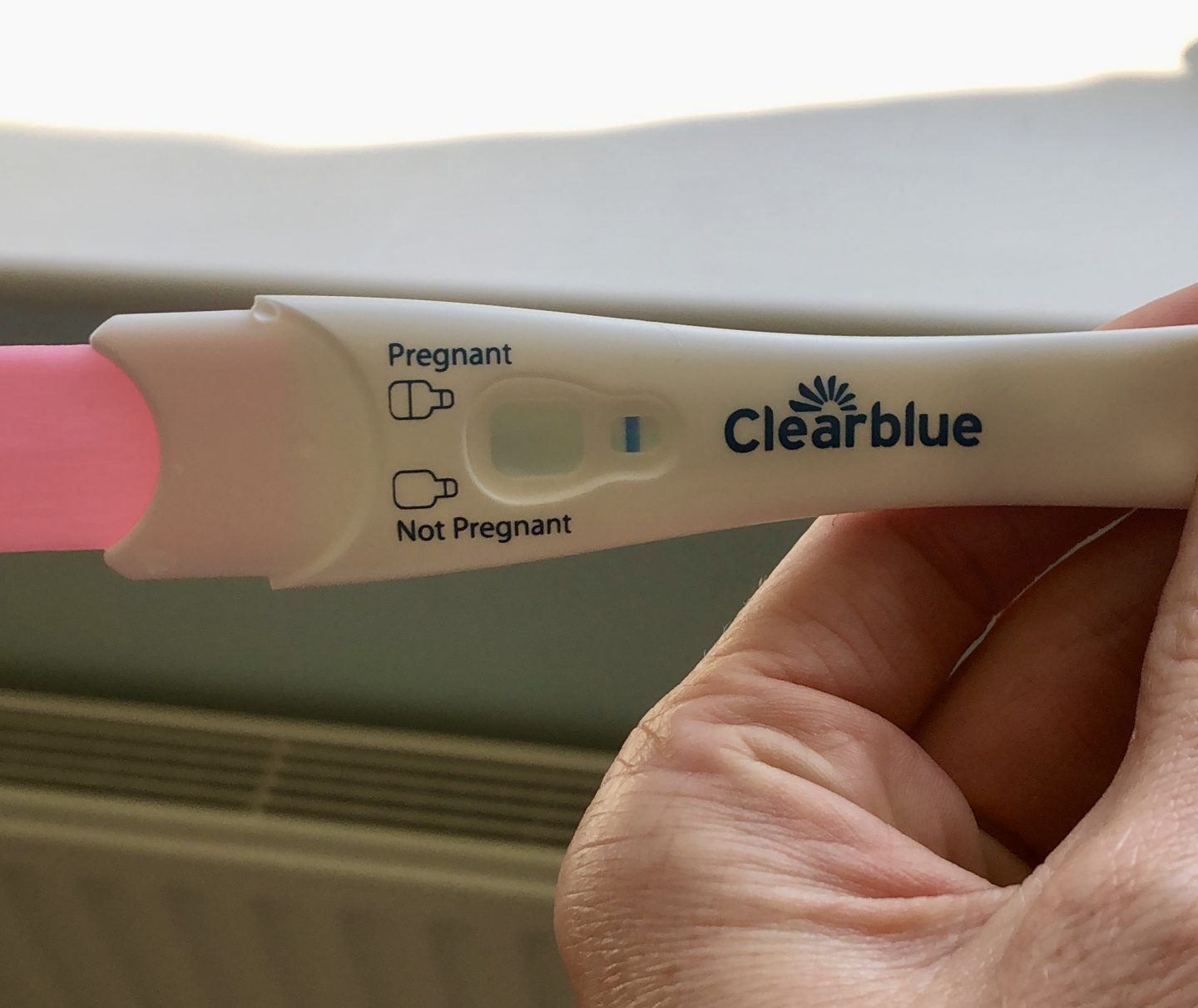 I’ve said for a long time I know I’m done with babies. You just know when you don’t want to have anymore children and I knew the second the little man was born. It’s a weird feeling to have as I did love being pregnant. I knew I didn’t want to go through child birth again, after my most painful birth! It had been the toughest pregnancy and doing it again for a fourth time was just a no. Hubby and I were content with three children and the little man had been a slight surprise anyway! Hubby always wanted three children but I was never so sure. I was surprised to see I was pregnant with my little man so quickly, after taking our foot off the brakes with being careful!!! Despite all this I found myself taking a pregnancy test two weeks ago; something I thought I would NEVER have to do again. Seeing the negative pregnancy test and feeling so relieved, made me realise I was completely DONE!

It also made me realise that we needed to actually get something sorted to stop these moments ever happening again. 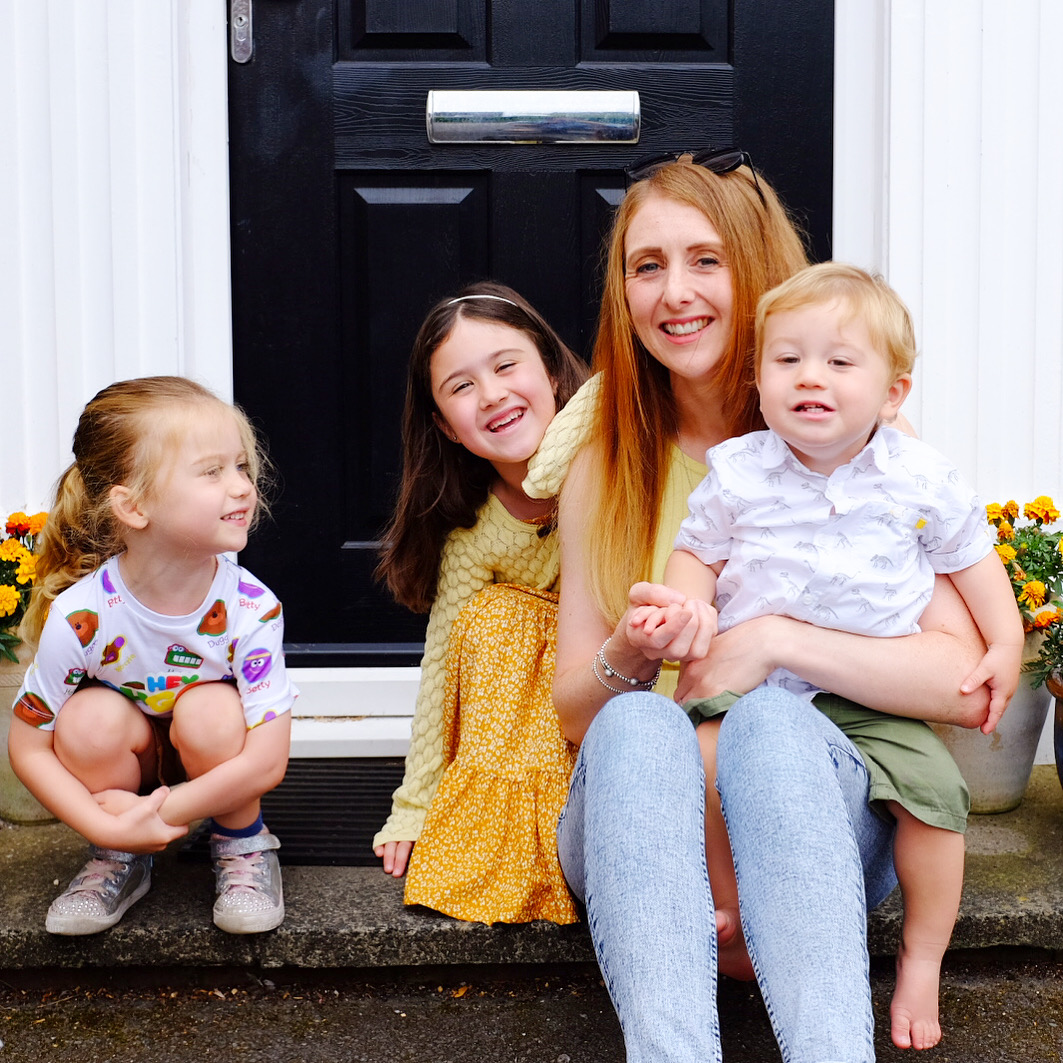 I often think it’s hard to write this sort of posts. I’m writing about my fertility, something I am entirely grateful for. I would never be ungrateful or take for granted for my ability to fall pregnant easily, as I know this is not something that everyone can say. If you feel like this maybe something you don’t want to read…stop now.

However, because I have fallen pregnant so quickly with all my children; the latter two within 1 month, this was the reason I was a little scared. Perhaps if I hadn’t fallen so fast previously I wouldn’t have worried. 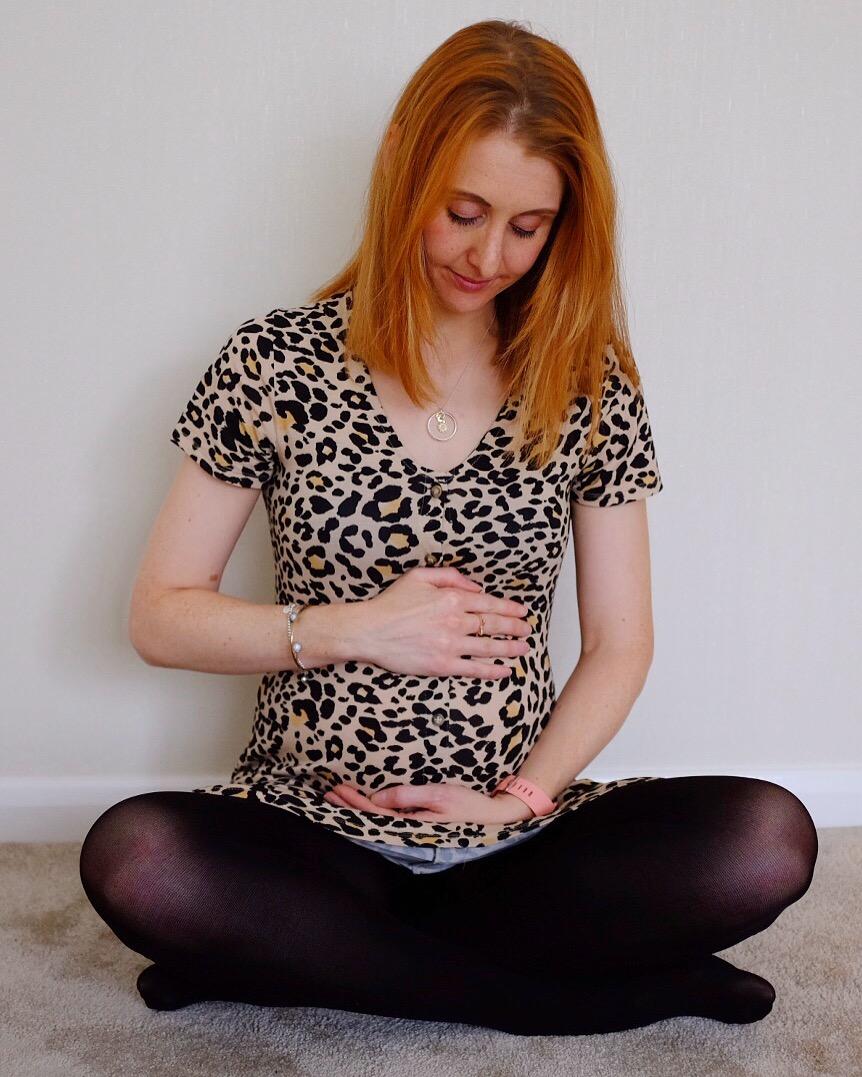 I know my body. Since letting myself have a natural cycle after 11 years of being on the contraceptive pill, I had gotten to know my cycle; I knew when I was fertile and I knew when my period was coming. This month gone, I had feeling I was about to ovulate early. The signs were there and I was freaking, as I knew hubby and I had not been careful within a slightly worrying window!! It also didn’t help that I had some very ambiguous symptoms and I started to freak out I could be pregnant.

My husband probably freaked out even more, as we didn’t even know what we would do. We had donated or sold all the baby stuff. The thought of going through the first trimester and then full pregnancy again, with 3 children overwhelmed me. The thought of giving birth again? A baby. Going back to the start again. The little man is approaching 18 months and after a rocky start, he has blossomed into a very chilled, relaxed little boy. We are leaving him more to potter. He is sleeping through. He is getting easier as the months pass.

Breastfeeding again, loads of nappies, never going out at night, splitting myself into 4, crying, baby sick…I just couldn’t imagine it. I know so many people who say the same when I joke and ask if any more kids are on the cards. Once you are past it, sometimes you just don’t want to go back and that’s ok.

We are just done with the newborn stage and I knew being pregnant and starting again would have been a huge shock. I know many people start families over 35, over 40 nowadays but for me at 35 and for my hubby at 39, it felt like too old. It’s a personal preference or sometimes a choice that is taken away from you, granted but we knew we didn’t want to go back to the start.

We needed to know.

I barely told anyone about my fears. My hubby knew and a couple of friends I’d stressed out to. I decided to head out and get a first response test. As I was peeing on the stick I had a feeling it would be negative. You do get those vibes. I just hoped my gut was right.

I plonked the test down on the sink and set Alexa for 3 minutes. Those minutes passed down quickly for me to reveal a negative test.

There was not any part of me that was disappointed. It feels sad to write that down but it’s true. My hubby was even more relieved, as I yelled downstairs it was negative. It was the right outcome for sure. 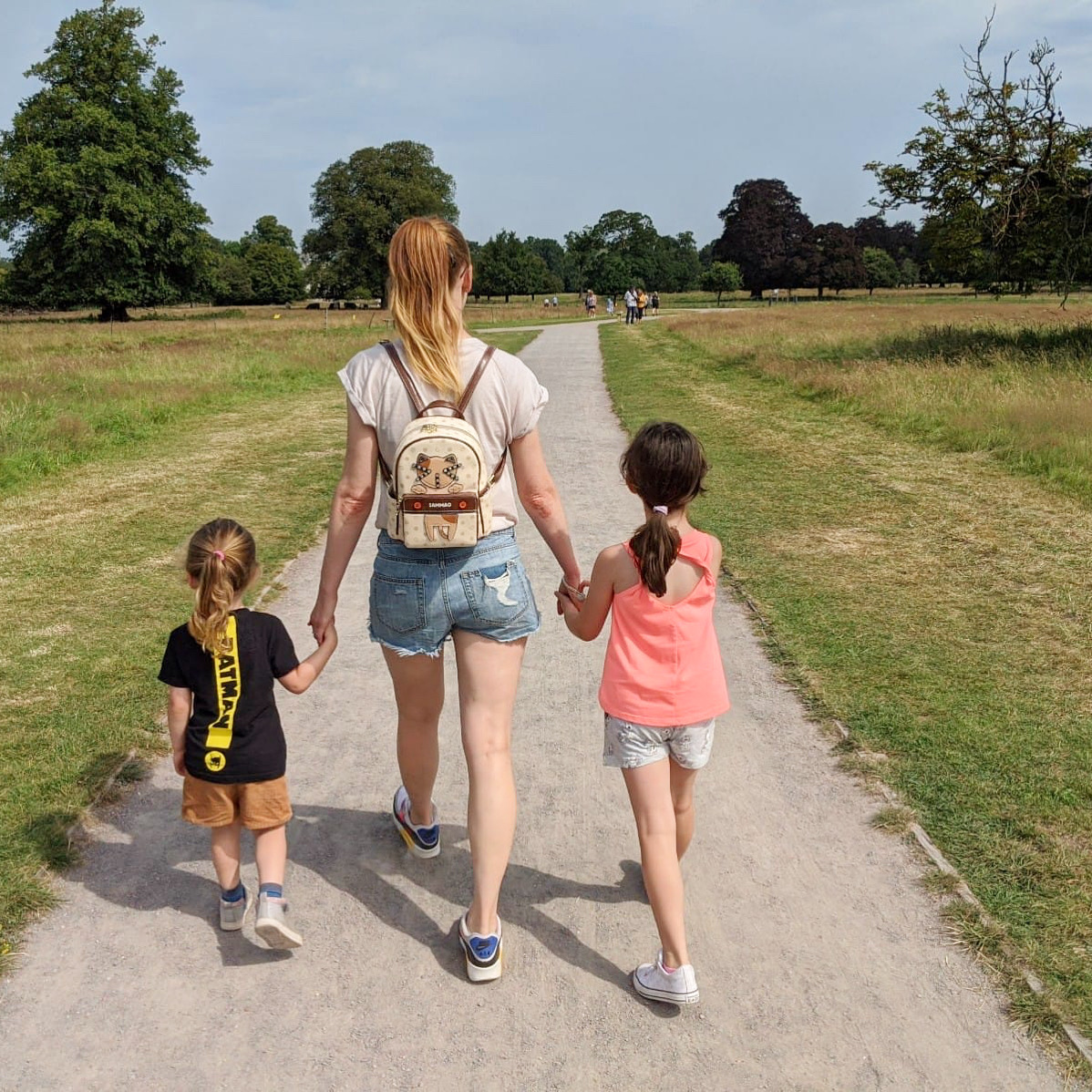 I knew we needed to do something. I had been nagging my hubby to book an appointment for a vasectomy since the little man was born! This was the fuel to make him call the GP and get referred. We are waiting now for this to come through and in the meantime, being careful will be the name of the game.

It’s a big decision for him but we know we are happy with our three children. I don’t particularly want to go back on any contraception now after a good few years off. It’s nice to be natural but at the same time I don’t want another month of panic!

It’s a waiting game now for my husband and for us both that negative pregnancy test and feeling so relieved, told us we were done.

How about you? Have you ever had a scare? 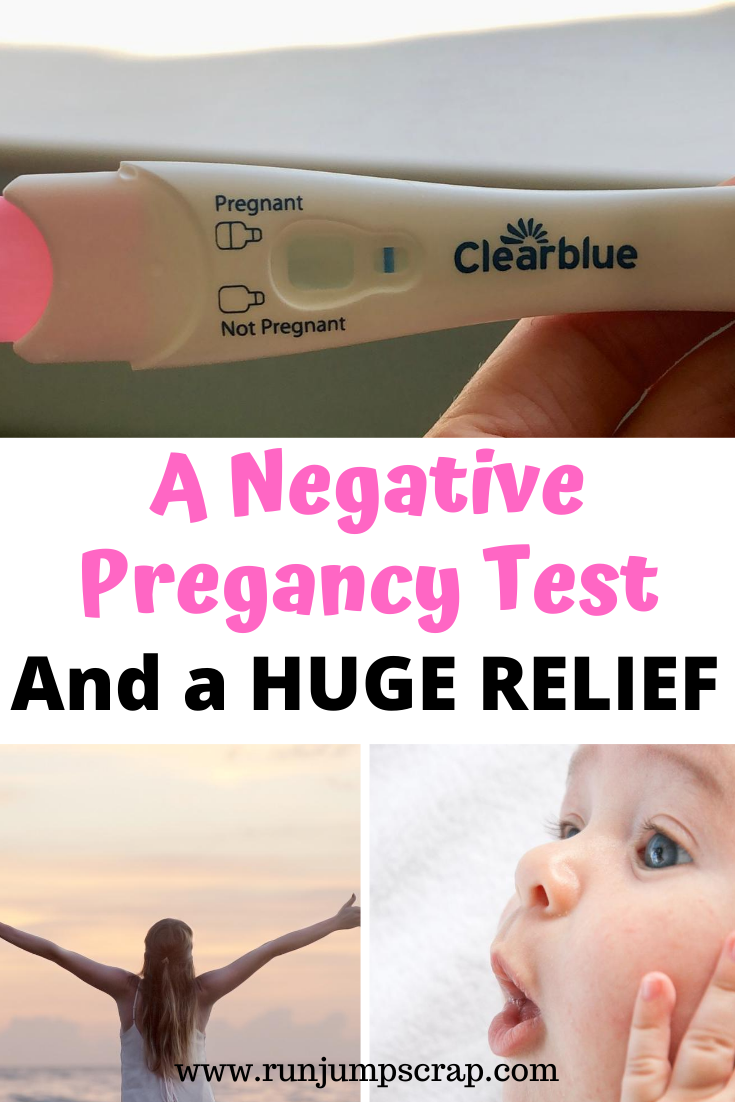